Final Fantasy VII Remake on PS Plus: What We Know

While the news is undoubtedly exciting, it has some players raising their eyebrows. This is mainly because the game is still relatively new and costs between 30-50 dollars in some stores. There will be a huge number of downloads of this game for sure and that will eventually lead to an increase in the fanbase of Final Fantasy VII. This is a very risky move by Square Enix. Risky as well as very much rewarding. Final Fantasy VII remake is not a huge makeover of the game but some subtle changes which only a few classic fans would notice. It’s almost a brand new experience for the characters, much like for the new players.

As mentioned above, along with the free PS Plus announcement, Square Enix also announced the PS5 edition of this game which will feature brand new story content and a new character with Yuffie. The game is named as Final Fantasy 7 Remake Intergrade. Intergrade being the name of the DLC pack. In this game, Yuffie has evidently traveled to Midgar for her own mission. The mission is about stealing the ultimate material from the Shinra Electric Power Company with the help of Avalanche HQ.

Fans are a bit confused by this decision. Everyone thought Square Enix will bring up a new game if they have a new storyline and a character but Square Enix has once again surprised everyone. Two out-of-the-box announcements by Square Enix. Not only confused but fans are happy too. They have wanted a game that was set in Midgar for ages now. It has been two decades since the original game and finally, their demands have been satisfied. The remake was announced back in 2015 and took until mid-2020 to finally be released. Even then, this was only the first part, focusing exclusively on Midgar. It’s unknown how long it might take for the second part to be released.

A lot of speculations and rumors have already begun about how Square Enix is planning things for the future after this announcement. Square Enix is known for making their fans wait for a long time for updates and newer versions of games. So fans may have to wait for some time for the FFVII Remake Part 2.

Square Enix looks to have big plans for the Final Fantasy VII Remake and the franchise in general. Square Enix is planning a lot to make this franchise a lot more famous than it is currently.

Final Fantasy 7 Remake Intergrade is releasing on June 10, 2021, for PS5. Some PS4 owners of the game will be able to upgrade to the PS5 version for free.  In addition, all your saved data from the PS4 version will carry across to the enhanced version.  The PS5 version improves the game’s lighting, texture, and environments while adding new features including the ability to switch between Graphics Mode, which prioritizes high quality 4K graphics (4K compatible display required), and Performance Mode, which prioritizes smooth action at 60fps. 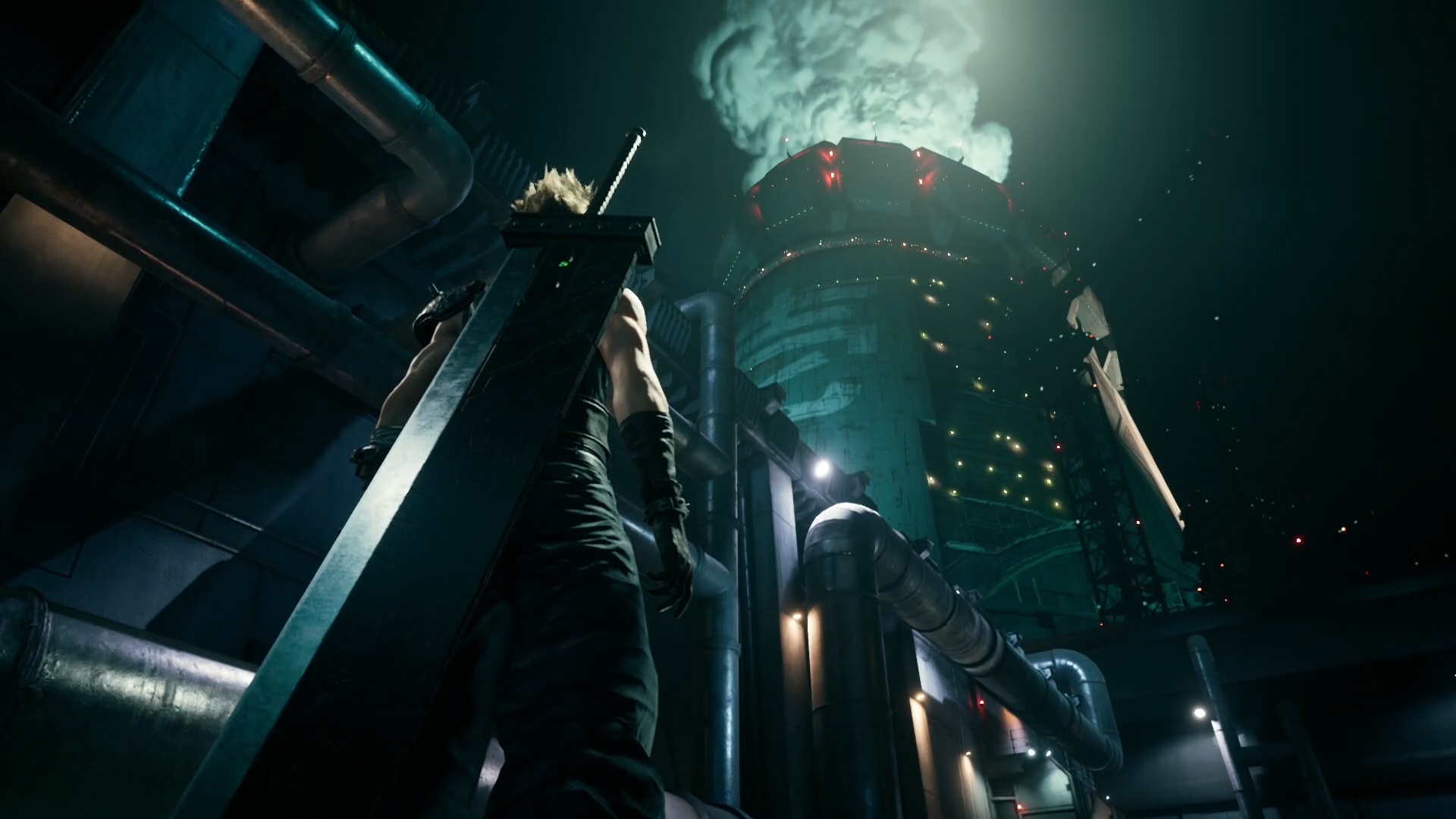 The free upgrade only applies to those who have purchased the game and not the ones who are claiming it through the PS plus for free. Along with that, PS4 owners who upgrade to the PS5 version for free will have to purchase the Yuffie episode separately  – so they aren’t technically getting Intergrade, just the PS5 upgrade.

Well, there is some more disappointment. If you are a fan of enjoying your PS5 to its fullest then this upgrade won’t help you in doing that. In an interview, FF7 Remake co-director Tetsuya Nomura said that  “in terms of using all of the features of PlayStation 5, please wait for the next game where we can start from scratch.” What he is trying to say specifically is that the special adaptive triggers of the DualSense controller will be only partially supported.

There are a lot of good and bad in these two announcements made by Square Enix about their plans for Final Fantasy 7 Remake. Indeed, the decisions were a bit surprising to all the fans but they are surely excited about the concept of going back to Midgar with the fan-favorite character. Gamers who have never played Final Fantasy are also eager to try this gaming series.

Tell us what are your thoughts about these decisions by Square Enix in the comments down below.

Watch Dogs: Legion Online: All You Need To Know

The Wilds Season 2: Everything You Need To Know

The Wilds Season 2: Everything You Need To Know