Hello there, Internet! Today, in this article, we cover the Endwalker Release date. Firstly, Endwalker is Square Enix’s latest Final Fantasy game saga. The world-famous, long-running RPG franchise. Were you looking for information about Final Fantasy 14: Endwalker? Here you go. Firstly, Shadowbringers significantly raised the stakes for the popular MMO, but a fourth installment is on the way. Endwalker is the last installment in the continuing narrative of Final Fantasy 14 expansions, and it pits us against the Garlean Empire.

That’s not the only thing coming to the game. Endwalker is intended to cap out the past eight years of Final Fantasy 14 in style. It has new dungeons, jobs, a journey to the Moon, and even a Harvest Moon-like gardening mode. Though there will most certainly be more additions in the future, Endwalker marks the end to the current narrative arc. Given that it contains about 30% more plot and cutscenes than Shadowbringers, we are unlikely to be dissatisfied.

Final Fantasy 14: Endwalker will release on November 23, 2021. Naoki Yoshida, Game Director, revealed this during the all-digital Final Fantasy 14 fanfest 2021. That’s undoubtedly a little later than most gamers expected, as Yoshida admitted during his keynote address. Square Enix is a few months behind its regular summer release schedule because of the pandemic’s shift to working from home, but they didn’t want to compromise the quality of the expansion or eliminate features.

Naoki Yoshida revealed when players would experience the newest expansion during the Final Fantasy XIV digital fan festival broadcasts. Players that pre-order Endwalker will get early access to the development on November 19. Endwalker, in essence, will represent the culmination of everything that has occurred in the game from its inception. So now is probably the time to catch up on the events of the narrative so that you know what has happened leading up to the publication of Endwalker.

What’s new in this update?

The maximum level of Endwalker will be raised to 90. There are many new zones to explore, including Garlemald and, yes, the Moon. The Reaper and Sage are two new occupations (explained below). Male Viera is a brand-new race (only female Viera are currently available). Pandemonium is a tough raid, and Anima and the Magus Sisters are new threats. Cross-server travel to various datacenters will be possible.

Endwalker is a direct continuation of the events of the current expansion, Shadowbringers, and it will include about 30% more narrative and cutscenes than its predecessor. This section contains minor spoilers if you haven’t finished the history yet. Endwalker’s stakes are very high. The last Ascians, who worship the primordial deity Zodiark, are seeking to bring about the end of the world, which would restore their ancient civilization. To do this, the only surviving Ascian, Fandaniel, has organized an all-out war between the good guys, the Eorzean Alliance, and the wicked Garlean Empire.

Things are going to become quite heated, given Fandaniel’s penchant for destruction and theatrics. Zenos, a mighty Garlean warrior who lives only for the pleasure of fighting you, the main character, to the death, is also part of his plot. What a great group of people. To stop them and rescue Eorzea from total devastation, you’ll need to recruit new friends around the realm, which means players will be visiting previously unseen locations like Sharlyan. 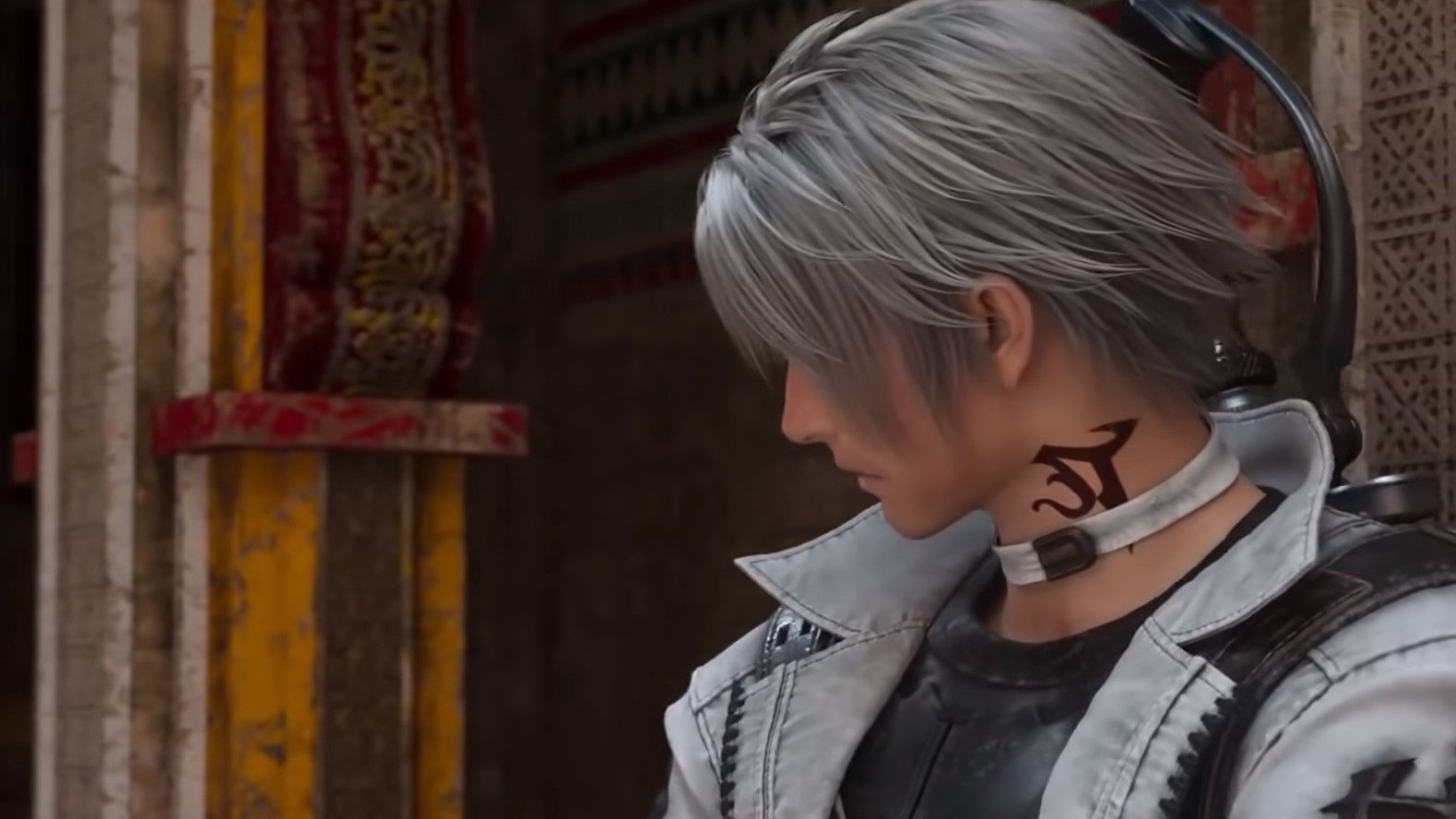 What will happen to the Hydaelyn/Zodiark story?

Final Fantasy 14: Endwalker will also be the conclusion to the Hydaelyn/Zodiark narrative. This is the primary story that has been steadily unfolding since Final Fantasy 14 was released in 2010 and recreated in 2013. Unlike previous expansions, which extended the narrative via post-release updates, Endwalker will finish the whole story with its original release. Future releases will then begin an entirely new story arc. It’s unclear what it will be at this time, but game director Naoki Yoshida has hinted at several possibilities for what comes after Endwalker:

“There are parts of planet Hydaelyn that we haven’t yet investigated. Some continents and regions have yet to be found and explored. There are opportunities there, “Yoshida said. “With the tale of Shadowbringers, we discovered that the Crystal Tower not only serves as a gateway to the far Realms, including The First and those split by the Sundered, but it can also enable us to travel in time, allowing us to go to the past and future. As a result, there are still a lot of options.”

Game director Naoki Yoshida revealed information about the dungeons. “So the number of dungeons is the same as in Shadowbringers, but the amount of effort we put into it has definitely risen,” Yoshida said. “We’ve placed more effort into the various components that make up this material, such as the backdrop scenery, mechanics, and some of the combat displays. Overall, I believe it will be a richer experience than prior editions.” “We’ve taken on a lot of new difficulties in the system; the fights have new mechanics integrated into them as an element of surprise,” he says.