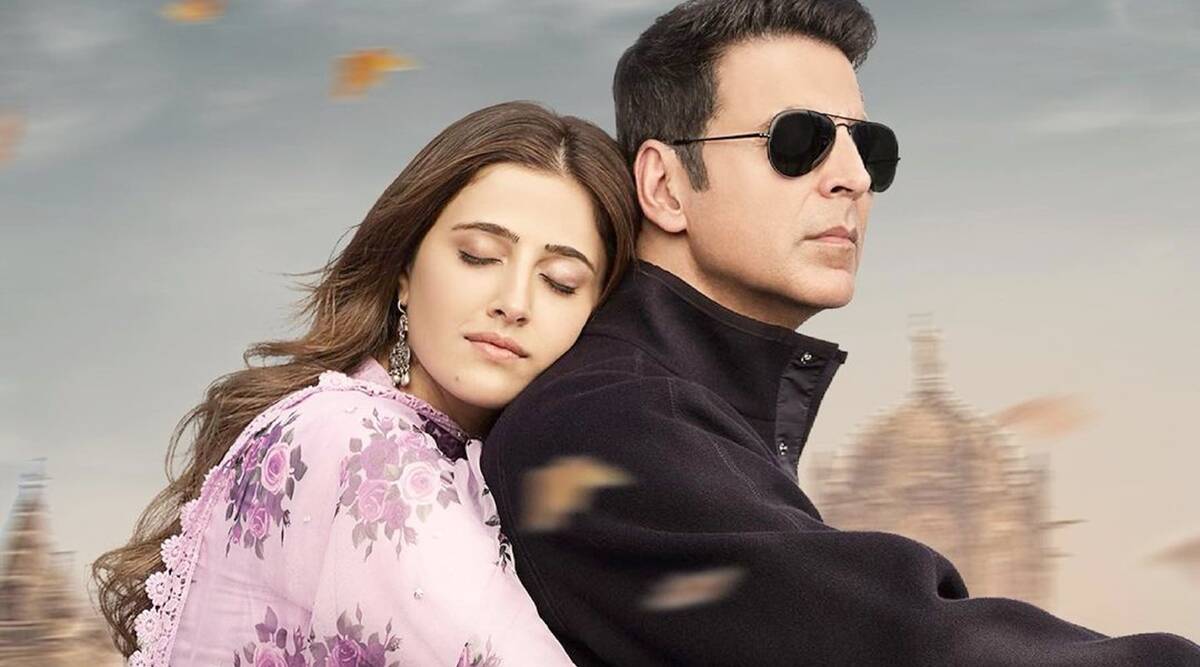 Filhaal 2 – Mohabbat Release Date is the talk of the town as the song’s teaser finally came out yesterday. This teaser was released on the Desi Melodies YouTube Channel as the video has already amassed over 12 million views on YouTube. This teaser was also shared by Akshay Kumar, Nupur Sanon, and many others involved in the music video. The first music video in itself was pretty heartfelt as netizens wondered why it wasn’t this a movie instead. And now that the teaser for the second song is out, it seems like the song will break several records once again.

Filhaal Music Video featured Dr. Kabir Malhotra (Akshay Kumar) as he was heading home. During this, a patient arrives who is in critical condition. Hearing that her name was Meher Grewal (Nupur Sanon) intrigued Kabir. It was his previous love, with whom he had to split up due to some circumstances. They had spent a lot of time together in love. But this relationship was opposed by Meher’s family. This was probably the reason why they had to split up. Dr. Kabir Malhotra successfully conducted the operation as he kept waiting for Meher to open her eyes. She needed some time in observation, due to which she stayed in the hospital itself.

During this, we even learn how Kabir had previously gifter Meher a matching necklace. Meher tries to walk the grounds of the hospital when Kabir helps her from falling. Then we realize that both of them were married as their spouses arrive. They greet one another, after which we see time standing still as Kabir and Meher run towards one another to embrace each other. 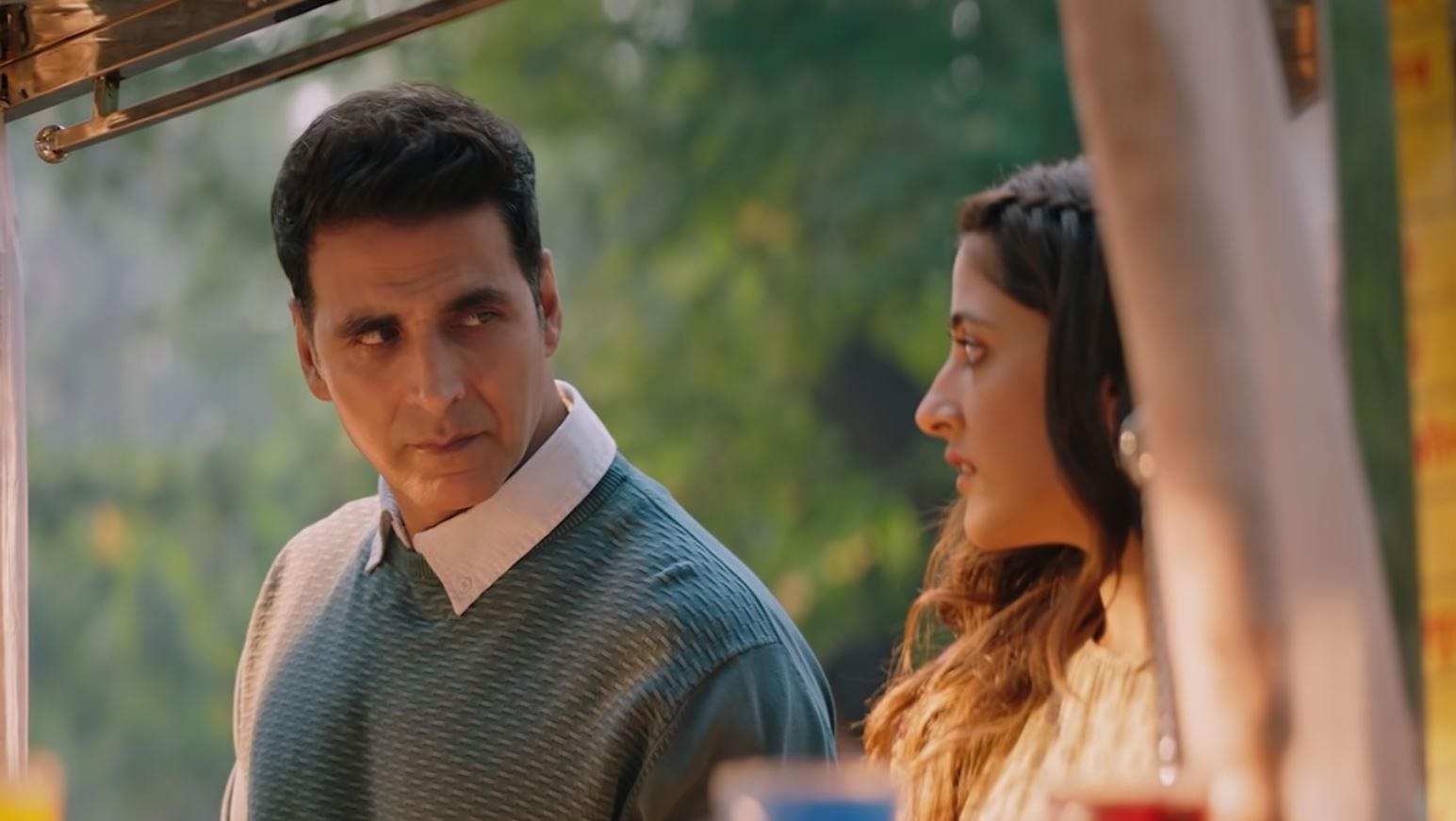 Filhaal 2 – Mohabbat is set to be released on 6th July 2021. This song is a sequel to the 2019 song Filhaal by Jaani and B Praak. This music video was a success as it managed to amass over 13 million viewers within 24 hours of its release. Moreover, it broke several records as it was teh fastest music video to reach 100 through 800 million views on YouTube. This music video has now managed to cross over 1 Billion views on YouTube. So, wanting to replicate the success, Jaani and B Praak are back with a sequel to the first song. This song is called Filhaal 2 – Mohabbat. Akshay Kumar first revealed the production of this song on 23rd January 2021. Nevertheless, like all other filming production, Filhaal 2 had also postponed its filming due to the COVID-19 Pandemic.

And after a few months, on 24th June 2021, Akshay Kumar, Nupur Sanon, Jaani, B Praak, and the rest of the crew of the song shared the official poster for Filhaal 2 – Mohabbat. Herein, it was mentioned how the teaser trailer for the song was to be released on 30th June 2021. The crew team led by Akshay Kumar and Nupur Sanon came on Twitter to remind fans about the teaser that came out that day.

Through this teaser, we learn that Arvinder Khaira is directing the music video. The song will yet again be written by Jaani, with B Praak performing it. Naman Bankey is editing the piece. Santam, Har G, and Sukhman Sujhu act as its Assistant Directors. Lastly, Filhaal 2 – Mohabbat is produced by Satish Kakade productions, Arun Paharia, Aadesh Gola, and Mirror Image Films.

What Do We See In The Filhaal 2 – Mohabbat Teaser?

Filhaal 2 – Mohabbat Teaser once again showed us, Akshay Kumar, as Dr. Kabir Malhotra as he rides his bike. Here, we see him following a car. In this car, there were Nupur Sanon and Ammy Virk, who played the roles of Meher Grewal and her husband. Here Akshay Kumar stops the car as Nupur’s dupatta was caught in the door. But as Akshay and Nupur’s eyes lock, we can feel the tension between them. Just then, Akshay Kumar walks back to his bike while Nupur and Virk get out of the car. Other than this, we see several scenes between Akshay Kumar and Nupur. The one that hit many of us close to our hearts was the wedding scene. Here, Akshay Kumar is seen dancing at a wedding while Nupur and her family look towards the crowd.

Also Read: Akshay Kumar Net Worth: How Much Is The Star Bollywood Actor Worth?