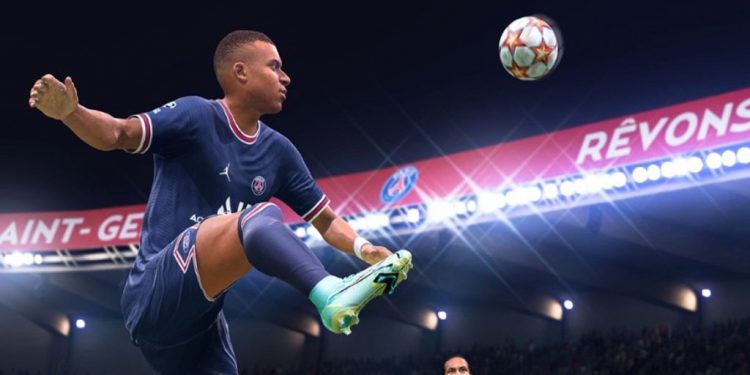 Players in FIFA 22 Ultimate Team have the freedom to create any squad they wish. Thousands of players from hundreds of leagues are available, and new cards are introduced to FIFA 22 on a regular basis, but searching for cheap players is a hassle. This makes assembling a team more challenging, especially for players who are new to FIFA 22. Players must consider overall chemistry when forming squads in order to ensure that the players perform well. Because FIFA 22 has its own match engine, some players perform better in the engine. However, owing to the coins, it’s difficult to gain great cards.

However, there are a few underappreciated cards in the game that perform well in the metagame. Consider a team that is cheap, has widely available cards, and performs well. For those who are just getting started with FIFA Ultimate Team and don’t want to waste their money on microtransactions. Placing together a budget to fund the purchase of the finest Premier League players might be a struggle. Thankfully, there are a variety of talented, cheap gamers on the market who will certainly assist users in obtaining the coins required for purchase. Let’s discuss some of the cheap players on FIFA 22 Ultimate team.

On May 10, 1997, Richarlison was born. He is presently 24 years old and plays for Everton in England as a striker. In FIFA 22, he has an overall rating of 82, with a potential of 87. Richarlison’s skill moves have a 4-star rating. He shoots with his right foot. Richarlison’s effort rates are High Pace, and his dribbling ratings of 83 are more than adequate for talented gamers to bring him into the opponent’s penalty area, and with a shooting rating of 78, scoring should be a piece of cake. Everton’s striker is likely the cheapest striker with numbers that make him a genuine threat to other teams. Even if it’s just as a bench option, FIFA fans should have no worries about paying 750 coins on Richarlison.

Nick Pope is not just tall, but he is also swift on his feet and has excellent posture. On average, 1400 coins are used. Pope’s height is one of his most distinguishing features.

While it has no influence on his in-game statistics, it does have an effect on the range of his saves during gameplay. Playing two or three matches is all it takes to secure his services! With such appealing characteristics and cost, it should come as no surprise that Pope is in so many players’ lineups.

Raphinha is one of the more affordable alternatives when compared to some other players featured above, but he is undeniably worth every penny. The Leeds United captain is not just one of the Premier League’s fastest players, but he is also a gifted dribbler. His 76 passing and shooting percentages aren’t spectacular, but they get the job done, and with his speed and dribbling skills, it’s easy to get him to a position where making that crucial final pass or shot doesn’t require too much precision.

The Price of Ismaila Saar: 800 Coins in Xbox Market, 750 Coins in PlayStation.

Since joining Watford in 2019, he has established himself as one of the most dangerous wingers outside of the Premier League’s conventional top six. The Senegalese winger has a lot of speed and can do a lot of tricks with the ball in his feet. Ismaila Sarr is one of the most ideal cheap players to purchase on FIFA 22.

For the past three games, Ismaila Sarr’s basic card rating has been 78, but his FIFA 22 card looks like it could be a potentially overpowered option in this year’s Ultimate Team. The winger’s 94 pace, 82 dribbling, and four-star skill moves are all stats one would expect to see on a card belonging to a Premier League side at the top level, rather than one suffering relegation.

The Price of Michail Antonio: 800 Coins in Xbox Market, 700 Coins on PlayStation

Antonio’s base card has an 83 for pace, 78 for dribbling, and an 83 for strength, despite his 79 ratings. West Ham’s leading light is one of FIFA 22’s most beneficial budget alternatives, with four-star skill movements, a high/medium attacking work rate, and natural linkages to both English and Premier League players.

‘Never Have I Ever’ Filming Locations: Where is Season 1 and 2 Filmed?

‘Nowhere Special’ Ending Explained: How The Movie Leaves You With A Heavy Heart