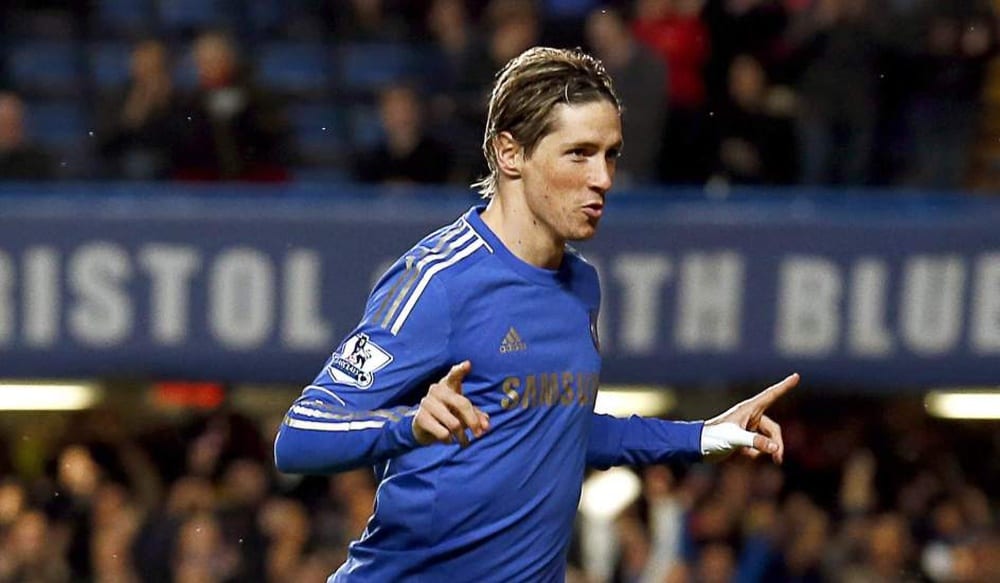 Fernando Torress During His Stint With Chelsea

Fernando Torres. Where do we even begin for the goal-kicking machine if we call him? Today playing as one of the prominent strikers in the game, Torres has defined this prominence since the time he performed for Atletico Madrid. The man loved the team much like the way his grandfather did and even turned down a deal for Chelsea for that. But he had to see the big picture, and it soon led him to an impressive career, making him one of the expensive players in the game. So here we are taking a look at the fortune Fernando Torres has made by breaking down his Net Worth.

To understand the Net Worth of Fernando Torres, we need to acknowledge the way he has carved his path. Right from kicking the ball at the age of five to scoring 55 goals in one season at the age of 10. Then moving to score more than 20 goals in a season with the likes of Liverpool. Before taking Chelsea to several victories, he won the World Cup in his international career. So let’s break down this path and figure out how it all makes up for Fernando Torres and his Net Worth.

The Net Worth Of Fernando Torres is around $90 Million, with a salary of a total of $17 Million. All his earnings are part of his long-haul football career as he has played from club to club. These include the likes of Atletico Madrid to Liverpool to Chelsea. An impressive resume to look at. At one time, he was one the highest Spanish player to be ever bought as well. Apart from the football career, Fernando Torres also endorses brands like Nike and Pepsi. Plus, he has been part of several FIFA games since 2004. These all aspects make up the Net Worth Of Fernando Torres Today.

Fernando Torres was born on 20 March 1984 and hails from Fuenlabrada, Spain. Torres’ interest in football began at the young age of five where he joined his first team. Fernando’s grandfather loved Atlético Madrid even if he was not a football fan, and this love transitioned into Fernando’s love for the game. He officially started as a goalkeeper at the position of his brother before turning into a striker. 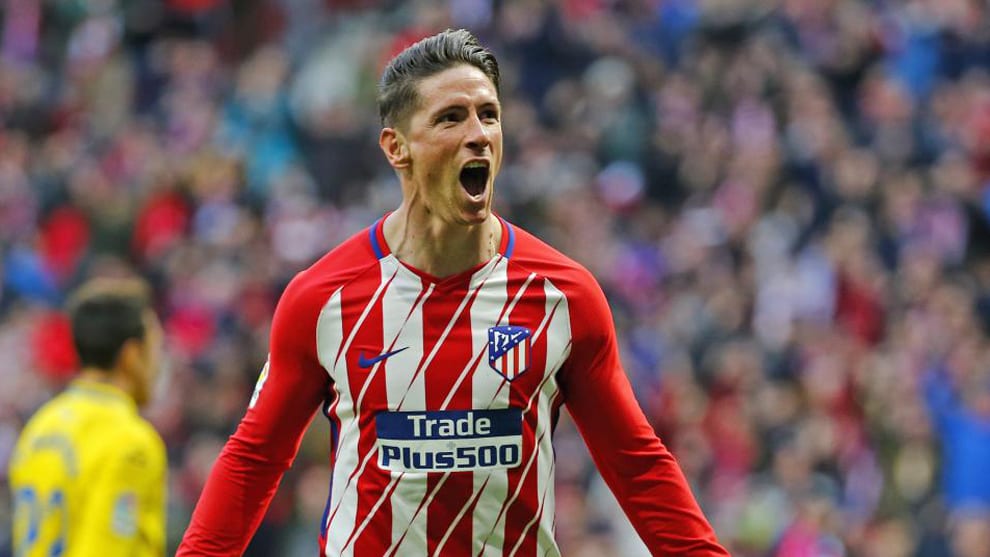 Fernando Torres During His Stint With Atlético Madrid.

Anime character Captain Tsubasa was a huge inspiration for the young Torres. Fernando progressed to an 11-side team in Rayo at the age of 10 and scored 55 goals in a season. Following his impressive stint, he soon joined the club’s youth system in 1995.  Thus beginning his club career with Atlético Madrid.

Fernando Torres soon started making his waves into his club career. He won his first youth title in 1998 and was part of an under-15 team to compete in the Nike Cup, which Atletic eventually won. Many also voted him as the best player in the age group. This saw him soon signing for a professional contract with Atlético. The team later got promoted to La Liga in the 2001-02 Season, but Torres showed off his skills the next season in 2002-2003.

Fernando Torres later became the captain of Atletico but faced heavy competition during the 2004 UEFA Intertoto Cup. The team reached the final but lost. Torres was later offered to join Chelsea at the end of the 2005-06 season, but he turned down the offer. He was later sold to Liverpool for an amount of £25 million. 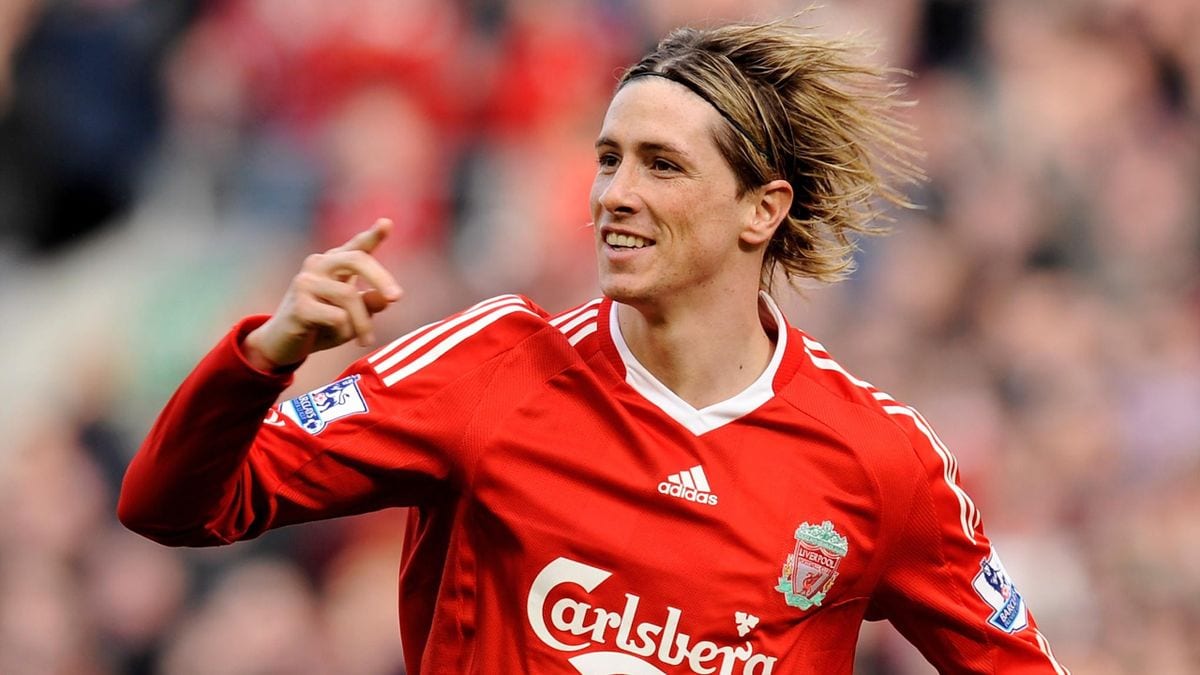 Fernando Torres During His Stint With Liverpool.

During his stint with Liverpool, Fernando joined Premier League in 2007 with his first season at Anfield. Fernando outperformed and became the first player since Robbie Fowler in the 1995–96 season to score more than 20 league goals in a season. What followed was becoming the fastest player to achieve 50 goals in the history of Liverpool.

When Chelsea bought Torres in January 2011, they paid a total amount of £50 million. Torres was the most expensive Spanish player in history at that time. With Chelsea, Torres won the FA Cup and the UEFA Champions League and scored in the  2012–13 UEFA Europa League finals. Thus Chelsea won the competition for the first time at that time.

Coming to the International side of things, Fernando Torres has over 100 caps and is Spain’s third-highest goaler. Among the three tournaments Spain won, Fernando helped them win two of them by scoring in the finals of Euro 2008 and Euro 2012. Thus winning the Golden Boot for the highest goalscorer in 2012.

Also Read: Sergio Busquets Net Worth: How Much Does The Spanish Footballer Earn?