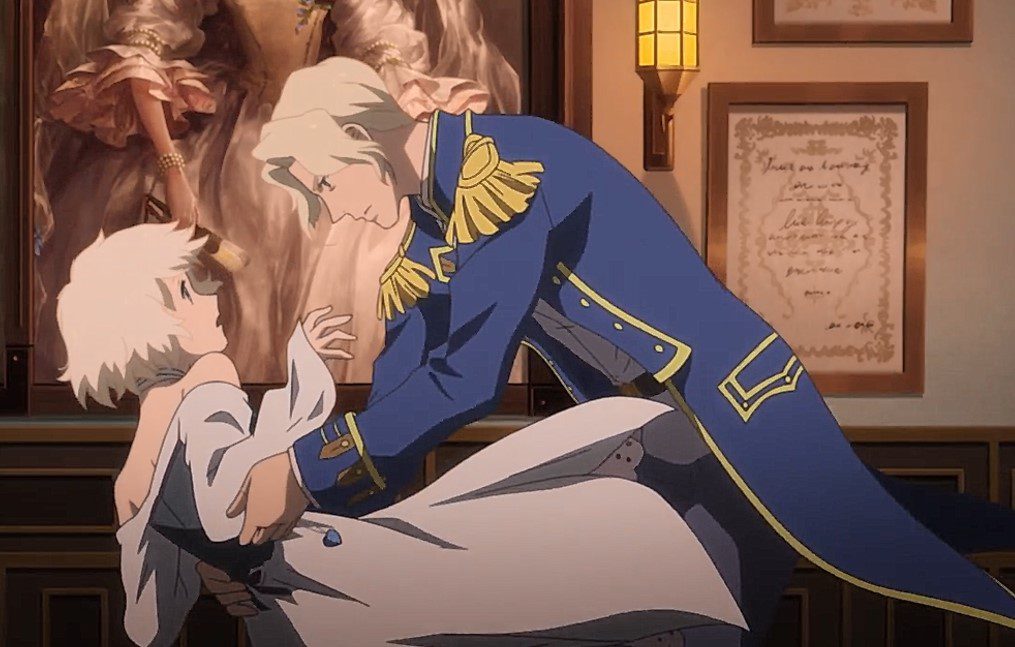 The journey of Yukimaru’s prates begins with Fena: Pirate Princess Episode 8, with Makaba thinking about Fena, who is still missing. The pirates are stressed, and the ship has become quiet ever since O’Malley, Charlotte, and Ching kidnaped Fena and took him to Abel, who betrayed them. Fena: Pirate Princess reveals the life of pirates and Fena, who discovered that she is a princess. From the latest Fena: Pirate Princess Episode, Tsubaki and Karin work on something inside the boat, but they are worried about Fena’s case. Makaba realizes that Fena has taught him love, and he can’t sleep. Shintan pretends as if he is sleeping, but it is also eating him.

Makaba heads out, surprised to see Enju and Kaeda trying to leave using the mini boat. Karin arrives and wonders why these guys are doing. They gathered and talked about rescuing Fena and Yukimaru. Shintan joins them, wondering if they want to leave without him. Tsubaki told Shinatan that he had a great plan, and Makaba reminded Shintan why they became the pirates. They realize that promise that they will protect each other at any cost.

Makaba told about what Yukimaru has done for everyone and the battle they have passed and told Shitan that they are leaving. He gave Shitan a bow showing that they were ready to fight for their comrades. At Abel’s ship, Fena saw the picture that Abel told her that it was her mother. He reveals that it is Helene, and this is the only existing photo of her. Abel adds that he painted that picture, and it has memories of when he was a boy. He also talked about Fena’s mother’s beauty. Abel told Fena that Helene’s memories were fading, and she was slipping away from him.

Fena looked at the picture and saw a love necklace that Abel carried and asked Abel if he was in love with her mother and wondered if she felt the same about him. Abel became speechless. At the top layer of the boat, the guards guard it. One of them spots a ship approaching them and wonders if they are enemies. They revealed that it is the Rumble Rose, and it is coming back. Cut to the inside, Abel touched Fena’s face and told her that he would know if Helena loved him. 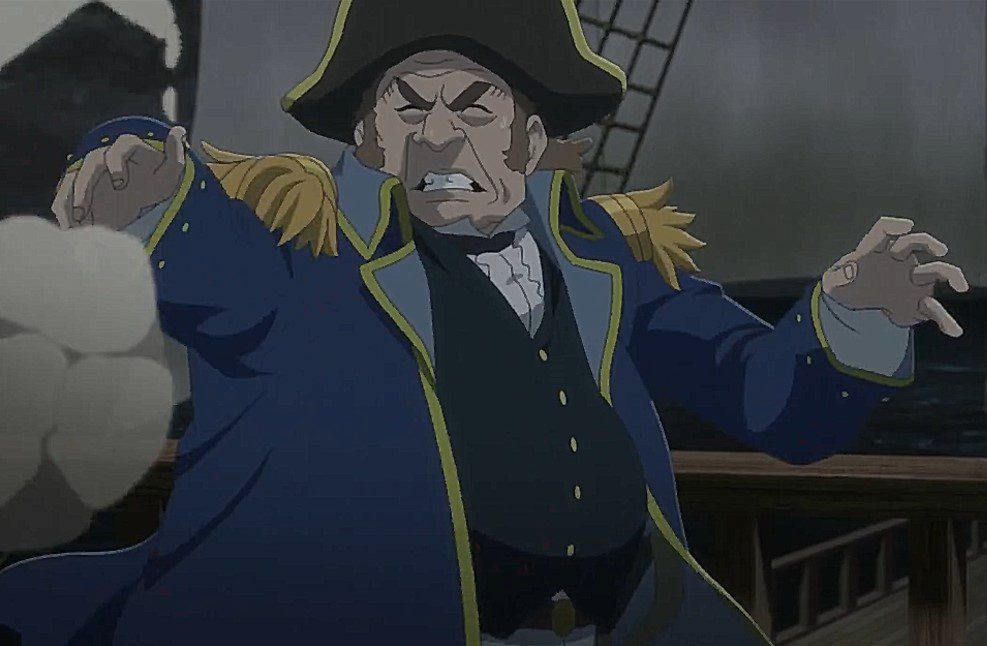 Abel asks if Heleana loved him why did she take Fena and leave him. They heard an explosion as the battle start from the outside. Abel held Fena when she was about to fall. A soldier arrived and told them that Rumble Rose had returned and it was firing at them. The soldier asks for his orders, and he tells Fena to wait inside and return soon. Abel walked out with that soldier and told him to raise sail, port rudder, and turn 45 degrees. The guy sends messages to others, and they do what Abel tells them to do.

Abel arrives to lead his men as they face the Rumble Rose. The chubby guy comments that they plan to use covering fire to get close to board them. Abel told his men to load the Wellington cannon with an explosive round. The chubby guy reminds Abel that it is a new weapon developed to breach Sant Mallo’s walls. But it is appropriate for a  rickety pirate ship. Yukimaru arrives to save Fena, but Abel blasts him and orders his men to kill Yukimaru. Fortunately, Shitan and the crew arrive and rescue the two. 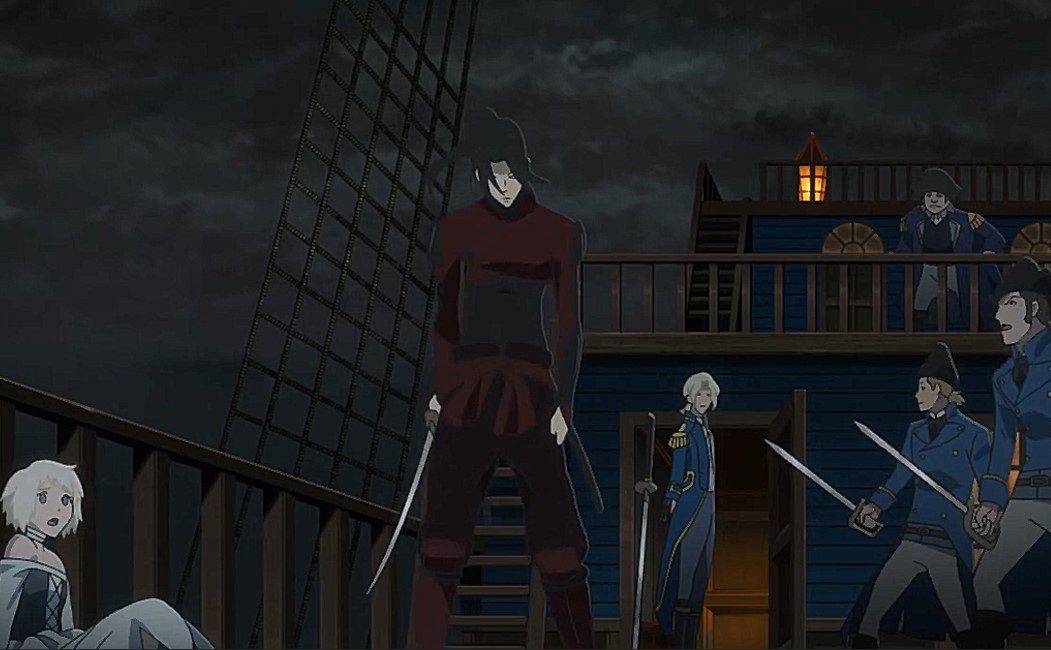 You can watch Fena: Pirate Princess Episode 8 online on Crunchyroll and VRV. Makaba and the rest of the crew are glad to rescue the two, and Yukimaru realizes that Abel is the guy they battled with from the past. The truth about Abel’s history will get revealed in the upcoming episode of Fena: Pirate Princess.

In this article:anime, Fena: Pirate Princess