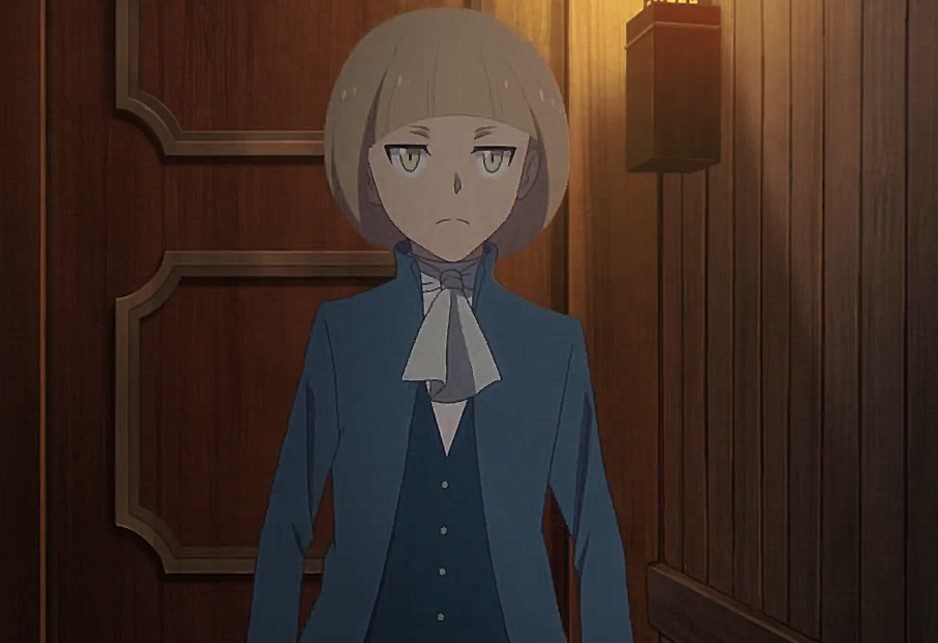 Fena: Pirate Princess Episode 10 reveals Abel’s past with Helena, who is Fena’s mother. Abel is left devasted after losing Fena to Yukimaru’s crew, and he locks himself inside the room, wondering about Fena. One of the soldiers approaches Abel and asks him to give them orders. Abel told them to head north since Fena and the others might have escaped and headed there. Abel’s flashbacks begin with Fena: Pirate Princess Episode 10, with Abel recalling the first day he met Helena. One day Abel heads to the flower field to paint some pictures. The rain began pouring, and he heard the sound of something.

Abel head to the scene and notice that it is Helena the girl he loves wholeheartedly. Helena is dancing alone with flowers showering her. Abel decides to stop and sees her as she continues to dance. Helena stole Abel’s heart at first sight and finished with her dance. Abel is surprised that such beauty great him, and he replies after stuttering. Helena wonders if she is lost like her and that they are in the same boat. The two exchange their names, and they begin to meet often. Abel also reveals that he is a prince.

But they never allow him to become a king, and he doesn’t have a family or friends. Abel said that while drawing a picture of Helena wearing flowers on her head. Helena told Abel that it made her his first friend. The two enjoy visiting the flower field daily and usually go out together. Helen had fun watching Abel drawing some stuff. They fell in love, and one of the royals noticed that. The royal guy was unhappy since Heleans is a commoner, and a prince loves a princess.

Abel and Helena loved each other for many years, but the guys who disapproved of their relationship didn’t like that. Abel visited Helena at the same spot they used to meet, but she found her with another guy that took her away in front of him. He called her name, and she stopped and looked at him. Abel wonders what is happening, and Helena leaves with that guy after he touches her shoulder. He didn’t give up on Helena, and when he arrived home, Abel heard the maids gossiping about Helena. 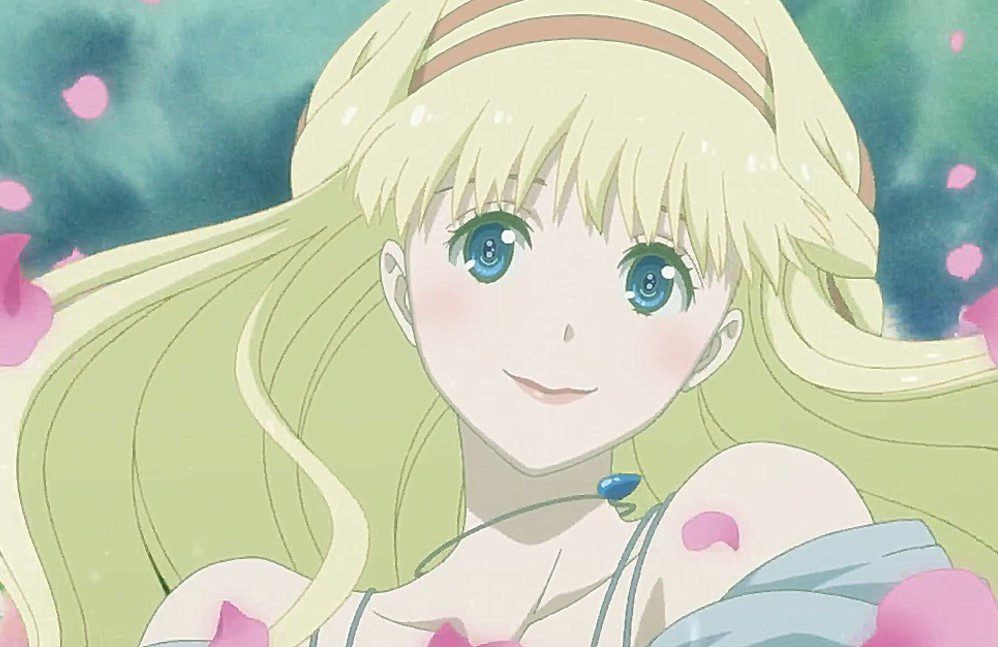 The maids reveal that Helena eloped with a Dutchman named Franz, buts she is pregnant with Abel’s child. The maids wonder how a lady can elope with another man who is not the father. They think that if Franz’s Family finds out, Helena will be burned to death. Abel decided to head out after hearing such shocking news. After many years of searching, one of his guards gives him news about Helena. Abel head back, running, and finds that Helena is arrested. He asks her why she vanished for many years. Abel told her that he didn’t care even if she was trying to have a child with his father since he never wanted her to leave him.

Abel opened his heart while shedding tears and told her not to ever leave her again. Helena replies that the man told her that the father has to be him. If the father is not a king, La Pucelle cannot be born. Helena reveals that she has fulfilled her role, and it is time for her to return to Eden. Abel wonders if he will see her again, and she replies that if he crosses paths with her child, it will make him have a calling. They took her away and burned her alive.

Fena: Pirate Princess Episode 10 on 10 October 2021. Helena left a message for Abel that he was the only man that she loved. Abel had no clues a to what made Helena have a child with another man and why they killed her. In the present day, Yukimaru enjoys getting along with Fena. Let’s look at Fena: Pirate Princess Episode 10 official details below. 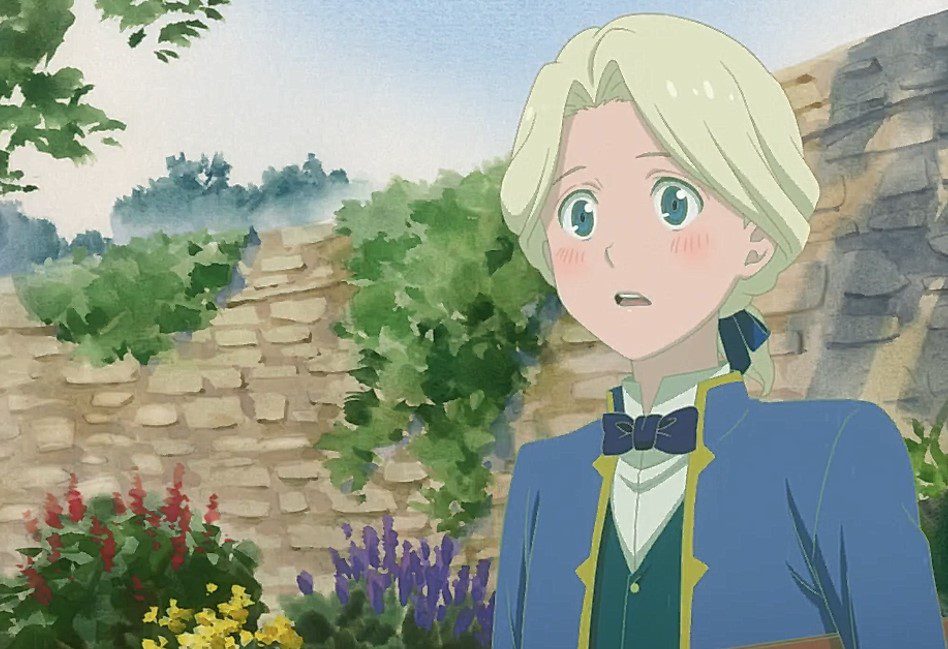 Those who prefer dubs only can stream the latest episode on iTunes (Shows), Amazon (Purchase) & VUD, but a subscription is required only on VUDU. Fena: Pirate Princess is also available on anime’s official website, and if you want to learn more about you can visit it using the anime’s name. The final battle will begin in the next two episodes. Let’s meet when Fena: Pirate Princess Episode 10 release.