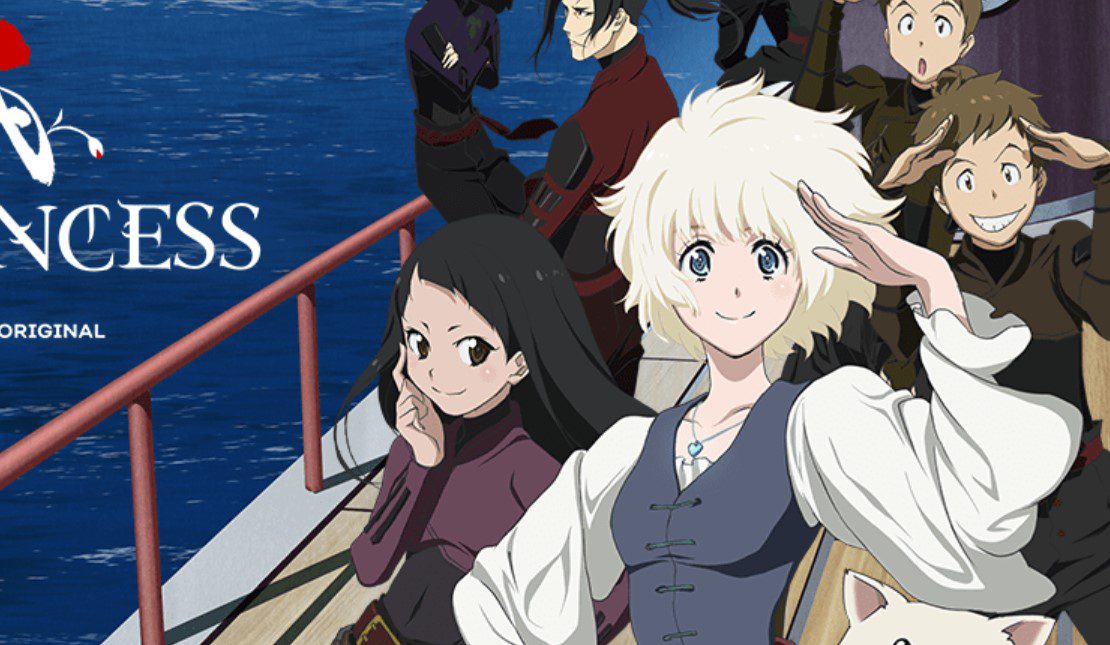 Kazuto Nakazawa directs the anime, and Asako Kuboyama wrote the series’ scripts. Yuki Kajiura is responsible for composing the music. Fena: Pirate Princess will air on Adult Swim’s Toonami and Crunchyroll for streaming with English subtitled on 15 August 2021. The first two episodes will have a back-to-back premiere. This anime will offer twelve episodes and conclude this season until it announces another season; Crunchyroll has published the plot of the series.

The young girl grew up on an island where there is no way of leaving the dark destiny brought by the captors on her life. The captors used the people around the island and got abandoned by the soldiers of the British Empire. Fena is a powerless Orphan, and one day, her mysterious past haunts her when she breaks the chains of her oppressors. She plans to  escape her captors, create a new identity, and look for a place where she can belong while discovering the mystery behind the keyword: “Eden.” 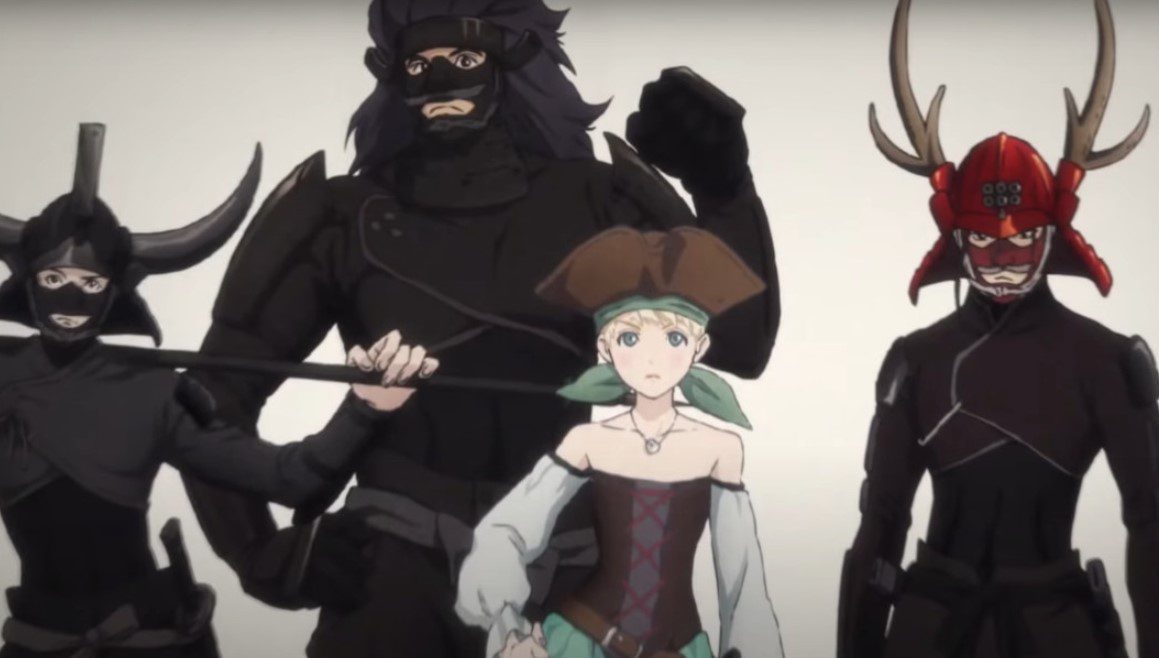 Later she forms an ally, and they travel as a pirate group where they set on a journey to explore different adventures. During the trip, Fena earned the title Pirate Princess. Yukimaru Sanad is head of the ”Seven Samurai” who join Fena, and they become allies. Sanad is an introverted, ”Katana-wielding Bodyguard” of the Houtman family. He is overprotective towards Fena, and he is well known for slashing two warriors with a single slash. Sanad proved his Samurai skills and became valuable to Fena as he travels when he pulverizes the enemies.