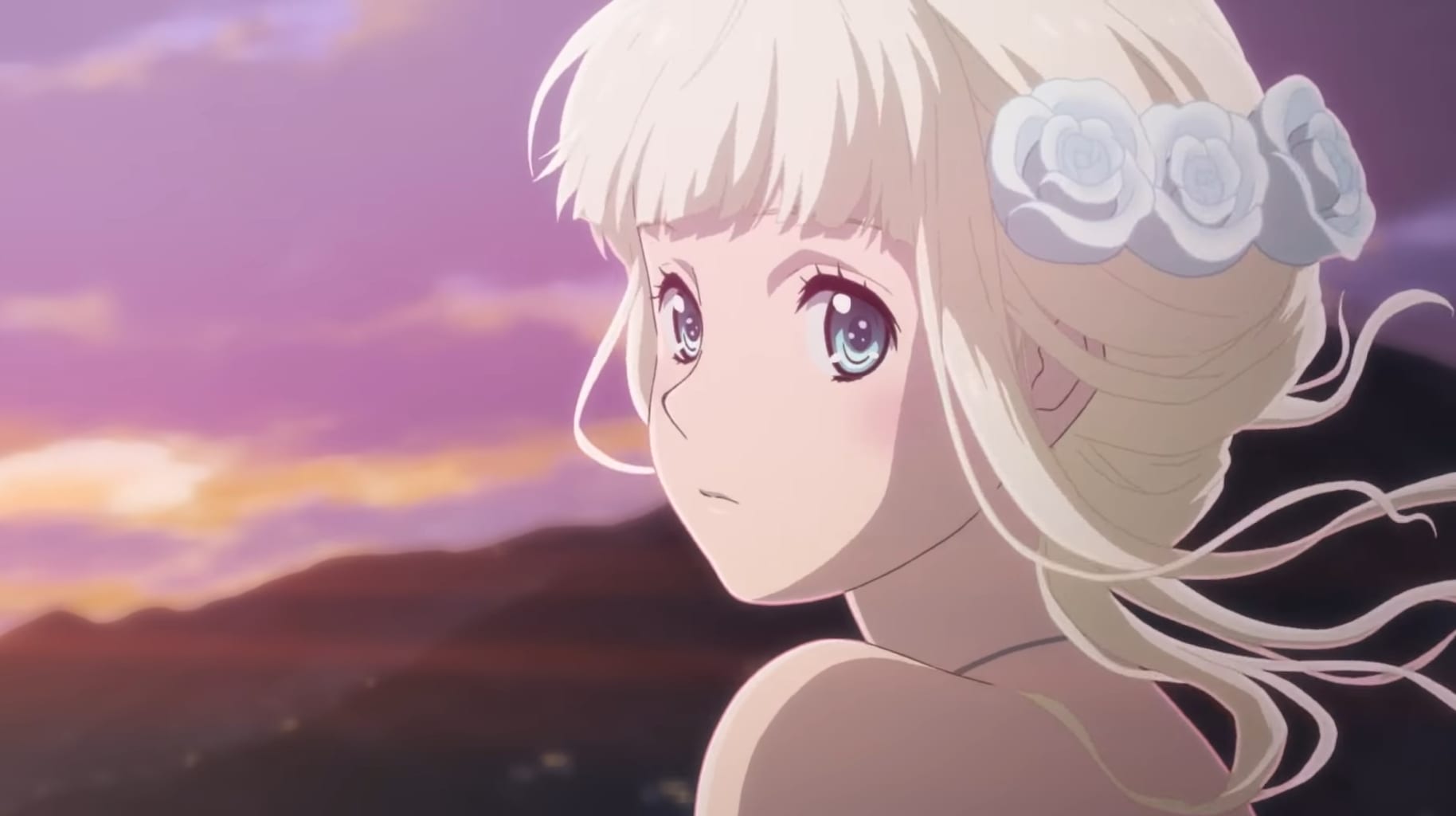 Anime originals have become a popular thing recently. We get a lot of news about Netflix’s original anime series but what we have together is a Crunchyroll original. The anime was announced a year ago and finally, Fena: Pirate Princess anime release date has been announced. This new anime has quite a feminist view and I am loving the strong female lead that it is bringing us. It follows the simple yet beautiful concept of breaking free. After a long wait, it seems like we are finally close to the anime’s premiere. Fena: Pirate Princess anime release date is not the only good news. In recent months the cast, staff, visual key, and a trailer have been released as well. Surprisingly, the trailer is actually quite refreshing. Fans are probably craving all new information about the anime and we are prepared to serve them all.

From the trailer and the visual keys, I find the art style very beautiful. Somehow it has a very mischievous feminine touch to it. The anime trailer also has a very smooth animation. As far as first impressions go, Fena: Pirate Princess anime has put on a very good one. The character description released on the official website of the anime is raising much more interest. I feel the set of characters will have unique backstories and that definitely increases the hype of the upcoming anime.

Now that Fena: Pirate Princess anime release date has been somewhat announced, we can patiently for it to air so that we can experience its story. Here are all the details about the upcoming anime that you have wanted to know.

As can be predicted from the title, the protagonist of the series is Fena. The story is set in an alternate 18th-century fantasy universe. Fena Houtman is an orphan. She was brought up on an island and held captive. British Soldiers use and throw slaves like her and that has become her fate. But, Fena decides to change her destiny and break free from such chains of her oppressors when her past resurfaces. She escapes the island and changes her identity. Fena looks for new places and the mystery behind the word EDEN.

Gathering a crew filled with peculiar personalities, Fena heads off to rewrite her fate and look for a place she and her crew can belong to. What is the purpose of the cruise 10 years ago, the mystery of the entrusted “stone”, and the “Eden”? Is it a treasure that the Pirate Princess finds? Or despair? 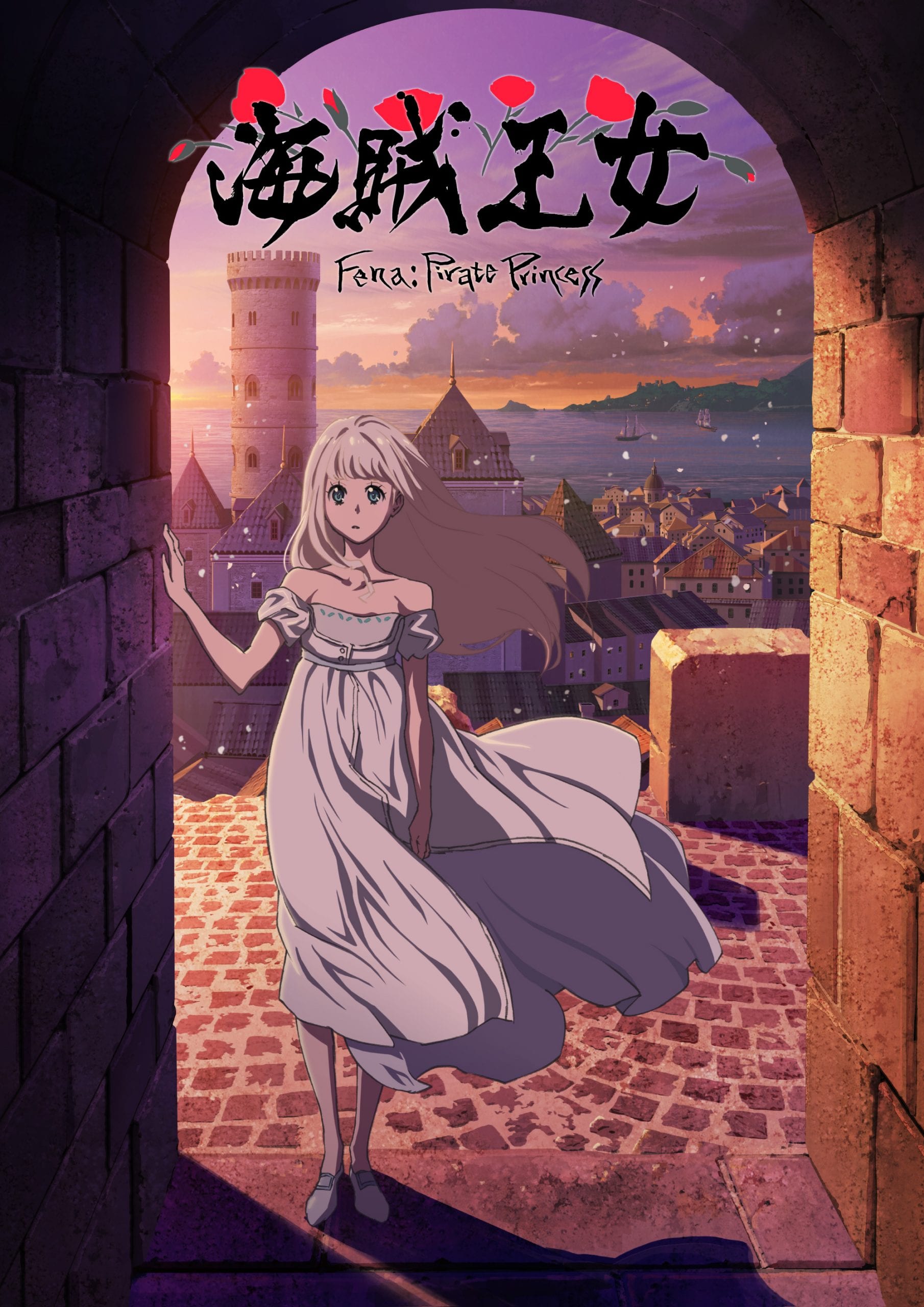 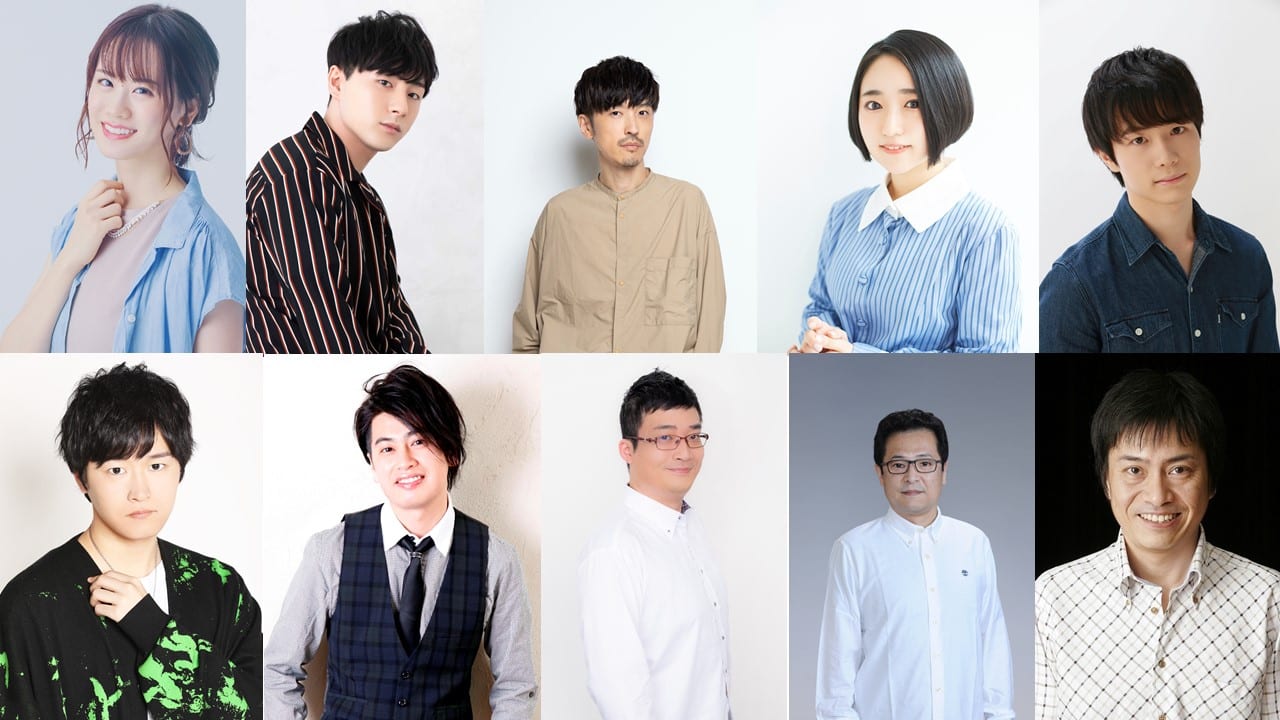 The anime was announced back in July 2020. A year later, we know the most narrowed down release date of the anime. The anime is scheduled to come out in October 2021. It is created by Production IG and Kazuto Nakazawa. As per the recent details, the anime will run for 12 episodes.

This release date was shared on 17 June 2021 along with a Promotional Video. A specific date is yet to be announced. However, the month of release has been confirmed to be the upcoming October.

The PV throws a lot of light on Fena and the different characters. It has many beautiful shots which give a brief idea about the different angles in which the story has been placed. A lot of combat will be featured without bargaining with displaying the beautiful feminine side of Fena.

Kazuto Nakazawa is directing the anime which will be animated in the studio of Production IG. Asako Kuboyama is writing the screenplay. Yuki Kajiura is working on this anime’s music which will be produced by FlyingDog. Its streaming rights will be licensed by Crunchyroll and Warner Bros. TV Studio.

Also Read: When is Beastars Season 2 Coming To Netflix? Revealed By Studio Orange