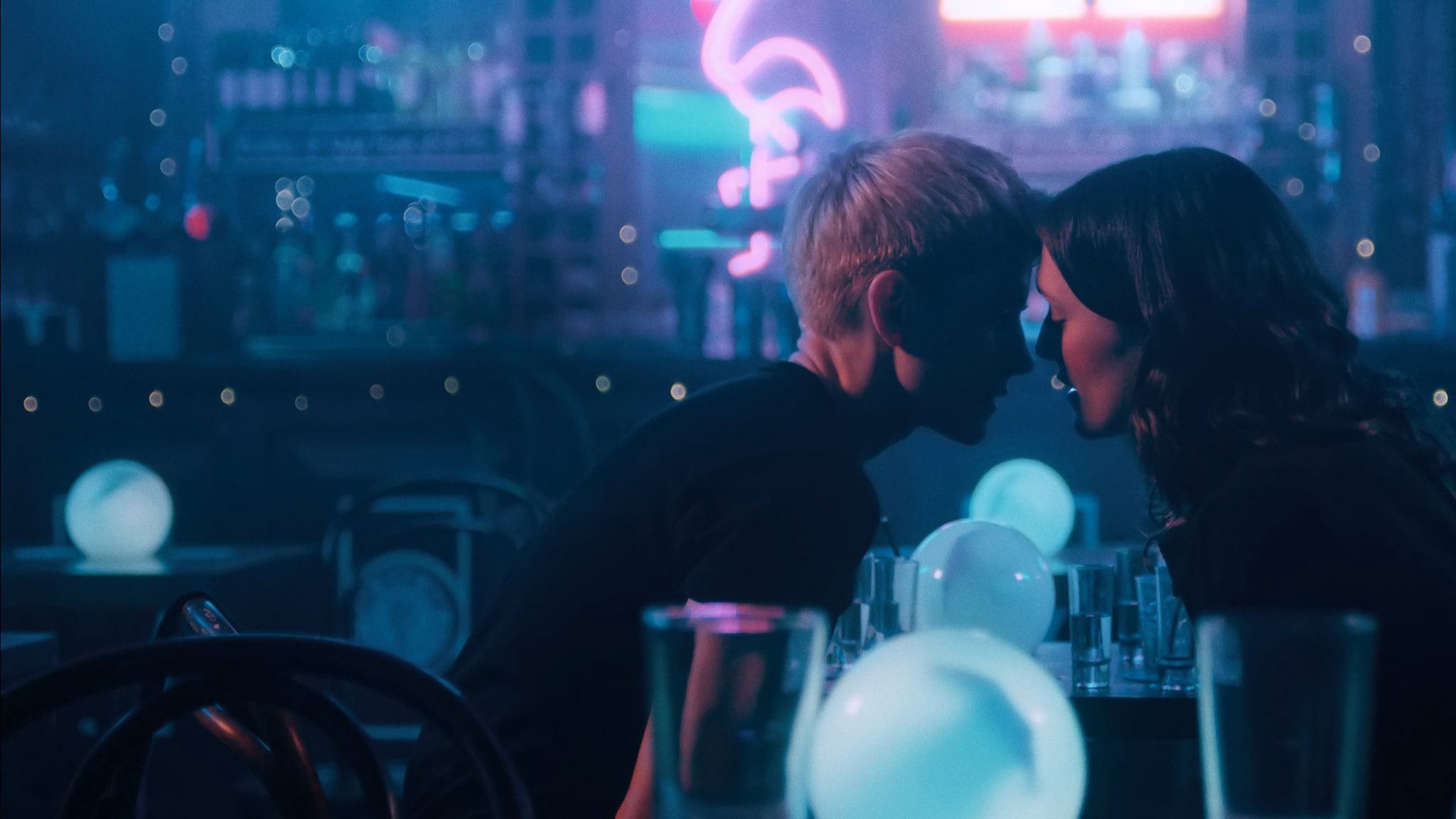 Feel Good season 1 came out on the streaming giant Netflix a long time ago, but that does not mean that fans were not looking forward to having the second installment of this amazing series. Recently, the platform decided to treat all of us by smashing a trailer for the second season of the show and updating us with all its details. As its name might already suggest, Feel Good is a light comedy as well as drama series that revolves around romance for most of its time. The comedian and actress Mae Martin star in the lead role of the series, and we see the world according to her perspective.

It was made clear to us in December of 2020 that the second season of Feel Good will rock our digital screens soon. But, there was another information too that came along with it, and it surely made us all feel sad. It has been revealed that Feel Good season 2 will wrap up and bring the whole story of Mae and George to a full stop. Filming started on the series back at the starting of this year itself as the creators did not want to waste any second longer after the announcement of renewal. Mae, when the filming started, took to her Instagram to say that she is delighted to finally be able to come back to the story of Feel Good.

She also revealed how it is a great feeling for her to being the story of Mae as well as George into an end they have always imagined for the couple. Mae says that her attachment to the story is on a much higher level. Mentioning all her colleagues on the crew of Feel Good season 2, Mae said that she is overwhelmed to be coming back to work with the unbelievable team at Objective Fiction along with the talented cast members on the set.

Furthermore, Mae went on to thank Netflix for giving her an opportunity to bring her jokes and the story, which she has worked upon for so long, into life. She says that 2020 was obviously not a good year for many reasons, and thus, she is grateful that they finally will be able to around some of the human beings she absolutely adores. Well, as per the courtesy of Netflix, the platform has provided not only a trailer for Feel Good season 2 but also some of the first look images. Thus, here we have wrapped up all the details that we know about the next installment of the show. 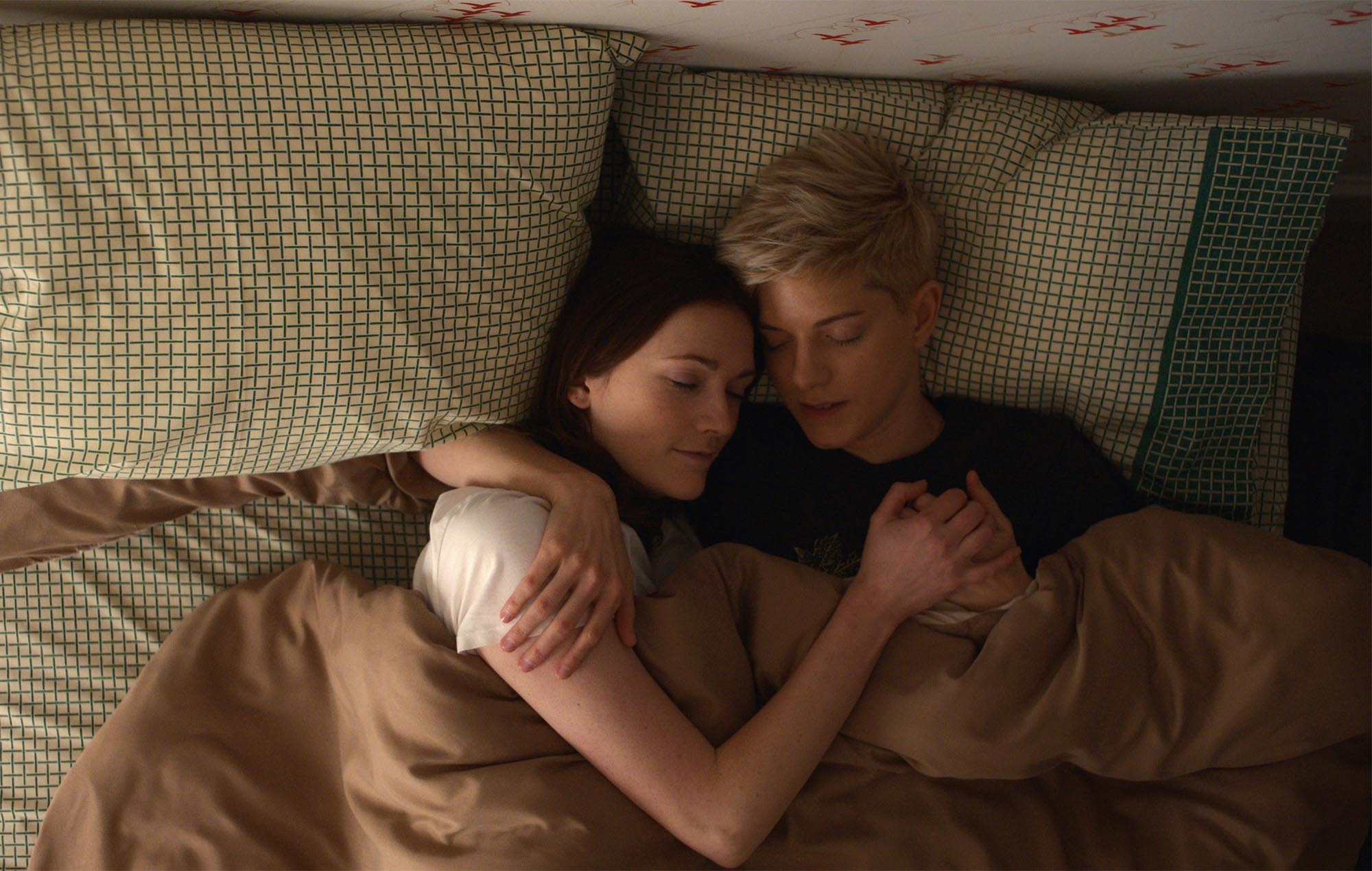 A still from Feel Good Season 2

Feel Good season 2 episode 1 release date is on the 4th of June 2021, and all the episodes will release on Netflix. We have attached the trailer in this article for you guys to check out. Now, according to it, we can obviously make out the fact that there is a whole lot of drama stored for us in season 2 of Feel Good, and George and Mae’s relationship will be put to the test even further. After all of this, we can expect that the two will finally hit that same spot where they both start thinking the same. We will also see how Mae will be struggling while going through the whole breakup scenario. On the other hand, this does not limit to just her head, but she also starts doubting her gender orientation and how she might want to be addressed after all of this.

As per the official synopsis of the series, it is written that Mae, as well as George, are going through a pretty complicated love story. It is because, as we have already stated earlier, Mae is having trouble dealing with the ghosts of her past that still haunts her. This is when George comes in and tries to help her through it all by reinventing the past events. The major question, which even the synopsis leaves us at, is the fact that whether George and Mae will be seeing growing together in the next installment or growing apart from each other. Guess we will have to see the show in order to find out.