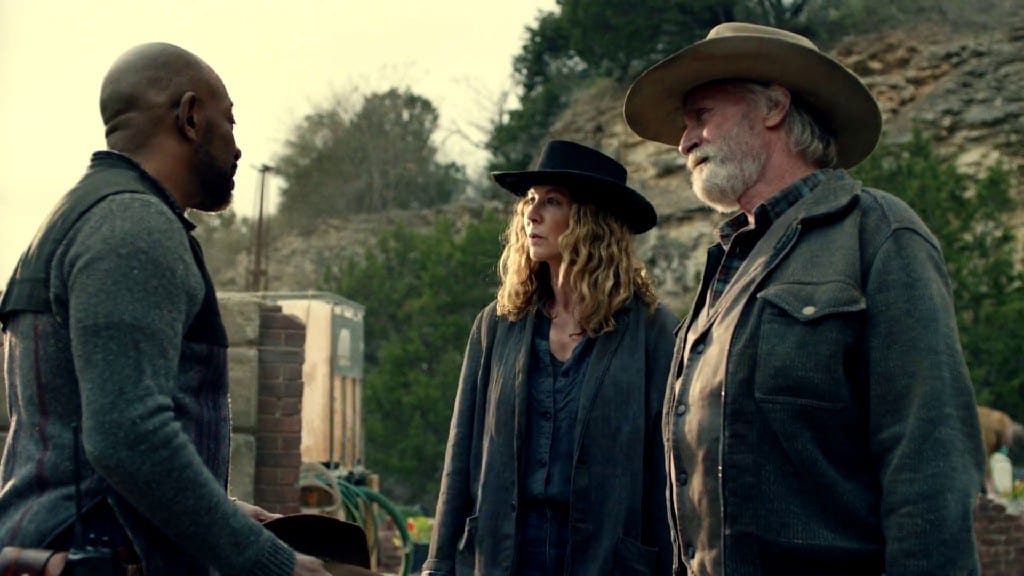 Fear The Walking Dead for a while is focusing on lighter narratives and plots as the season is about to wrap up soon. Recently on the show, we saw the arrival of John Dorie Sr. to the group. June who wanted to meet Grace but met denial took the road for herself. Followed by Dwight and Sherry, she stumbled across John Dorie Sr. They connected with each other, and John Dorie went on to tell his history with his son and wife as well as Teddy, the leader of The Believers. As connecting they were, John Dorie Sr. at the end realized his mistakes and decided to join June heading back to Morgan’s homestead.

Apart from that, we also saw Sherry giving up on Negan, and instead of that, she decided to stay and giving a shot with Dwight. Now coming to the upcoming episode of Fear The Walking Dead. Much like how it happened for June and John Sr. in the thirteenth episode. It is supposed to be the same for Alicia, who at the moment is in the custody of Teddy. Battling with her past, Teddy might give her a chance on the ground, and will she prove the worth is something to see. So let’s take a look at everything that happened previously on the show and what we can expect from the upcoming Fear The Walking Dead Season 6 Episode 14.

Previously on Fear The Walking Dead, we opened up to June wanting to meet Grace. She believes the baby is dead because of her, but Morgan doesn’t let her meet Grace. So June leaves on her own way accompanied by Dwight and Sherry whom she stumbles upon. Until an unknown person stumbles upon. June follows him to his RV to find it covered with pictures and pieces written: “The End is The Beginning”. Soon a gun is pointed at June with the man on her side, and a confrontation occurs. Until the man asks her about the gun she has. It is his initials on it, as in John Dorie. 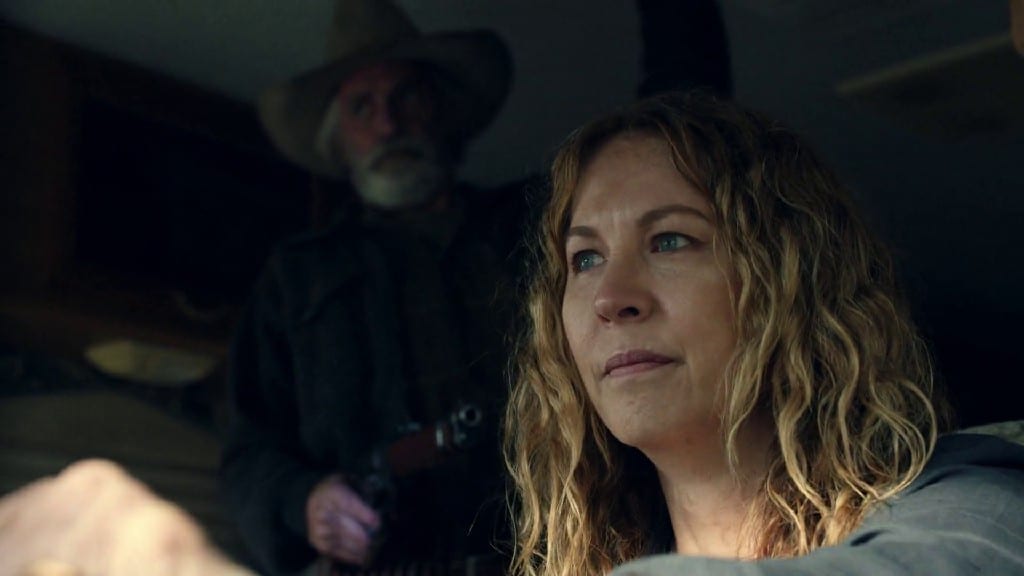 As Dwight and Sherry look for June, she connects with John who is the father of John Dorie. With horses overpowered, Sherry decides to walk and shoots the horse down unexpectedly. Dwight asks her what went down, Sherry states she wants to go back home to the person who started this all. That is Negan. Soon after the conversation, they find June’s jacket and continue their search on Dwight’s horse.

On the other side, we get more of a history lesson of John. How he didn’t cross paths with his wife and kid for 40 years. The ranger and believer history and how John Sr. put Teddy, the leader of Believers behind bars. From then on, they continue to walk on foot, and he tells June about Teddy’s new followers. While they take shelter in a stocked store, John Sr. chances on and locks June up stating he wants to protect her. 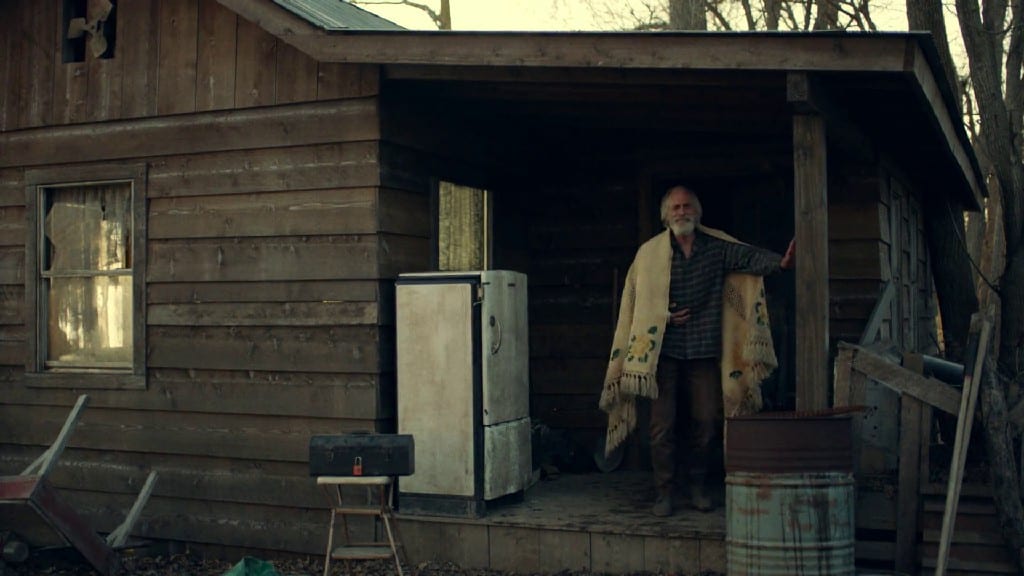 Sherry manages to find a pickup truck to say goodbye to Dwight until they hear something. As John explores his son’s cabin, some people attack him. The struggle goes on until Sherry frees herself and takes a shot to save him. The episode ends with John reconciling with his fate and why he did all he did. John Sr., June, Sherry, and Dwight come across the grave of John Jr. as June reads her letter. Sherry changes her mind about heading back to Louisiana and gives another shot to Dwight. The end sees John Sr. tagging along with them to Morgan’s Homestead as Morgan promises to help him.

Fear The Walking Dead Season 6 Episode 14 is titled” Mother”. According to the official synopsis of the episode, we will be taken into a deep thought process of Alicia. Teddy has held her prisoner and as she dives deep into her past. Trying to move on, she also meets her old friends as well. The promo sees Teddy making few deals with Alicia for his own purposes. How will that workout is something else to look out for. Overall the episode seems like a central narrative for Alicia solely, and we will get to know more about her as she fits in with Teddy and his crew.