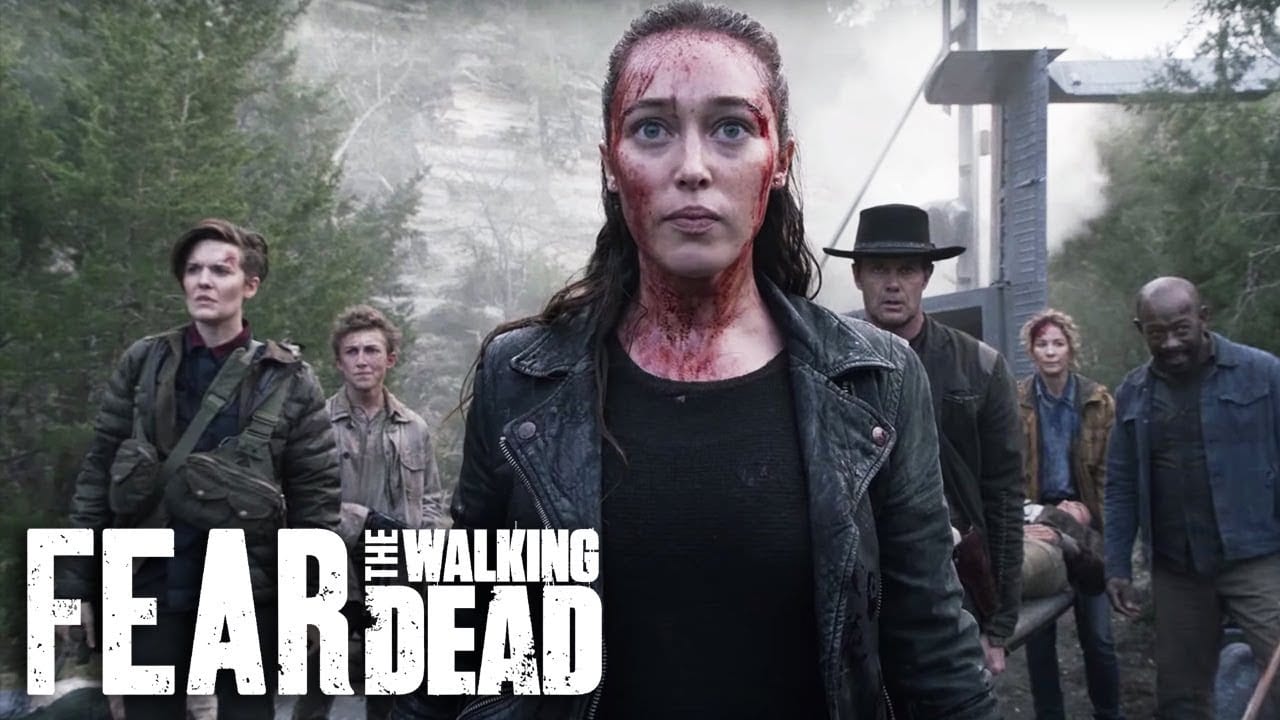 An amazing series released by AMC that is entertaining millions of viewers for almost half a decade has again made a comeback with the new season which is going on a very good note. Robert Kirkman and Dave Erickson, the developers, and directors of the series “Fear The Walking Dead” has done amazing work by creating such an amazing series, and today, we are here to share some exciting details about episode 10 of season 6 of this series which is going to happen very soon. 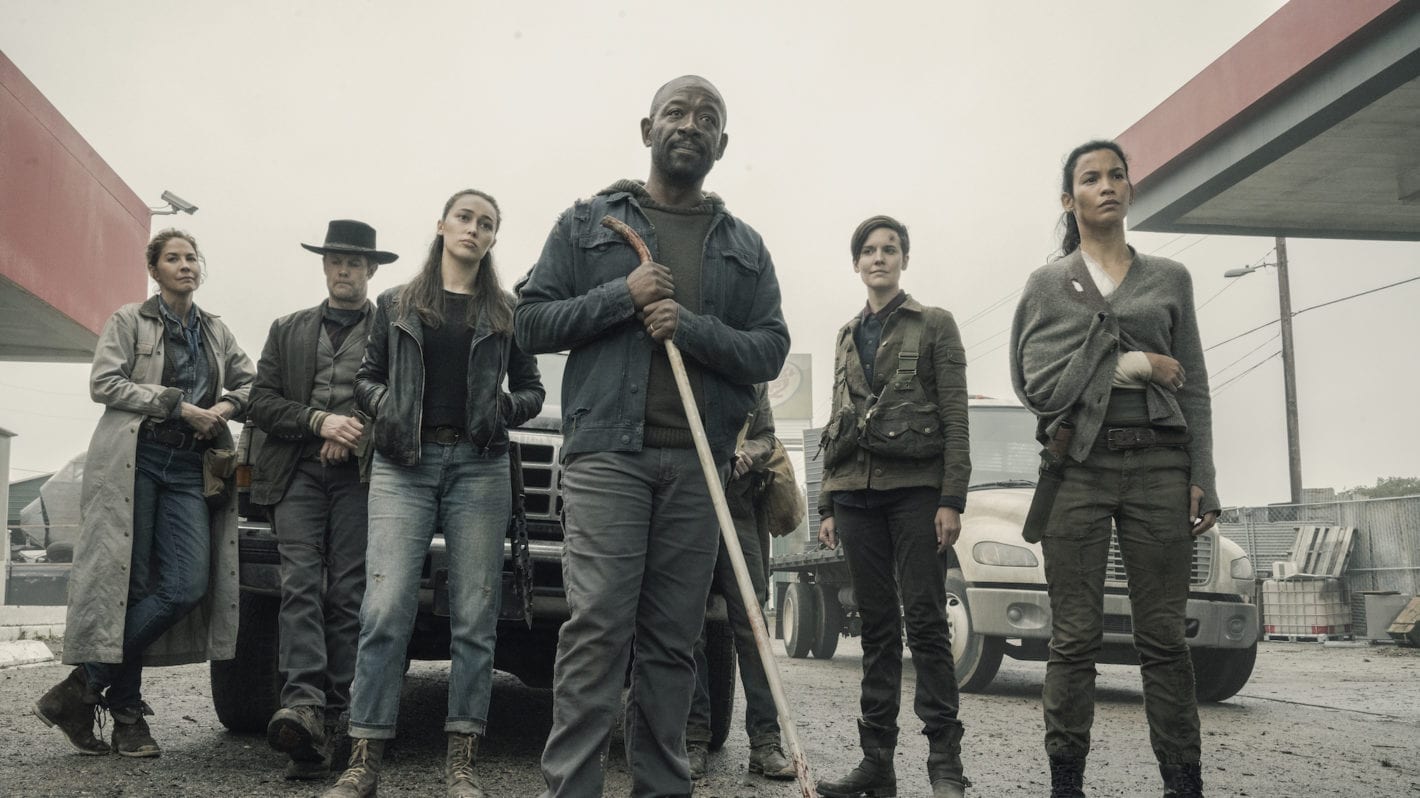 All The Lead Characters Of The Fear the Walking Dead Series

Fear the Walking Dead Season 6 Episode 10 will release on April 25, 2021, and is titled “Handle with Care” and already the fans have set some great expectations from this episode because of the small trailer released by the creators of episode 10. Heather Cappiello has directed this episode and it is written by Ashley Cardiff & David Johnson. We know you are highly excited to gather some more details about the upcoming episodes and just details about one episode is not enough, so here are some more things that you should know.

This season is having a total of 16 episodes out of which 9 episodes have released and episode 10 is on the way. Now coming to some more episodes, episode 11 release on May 2, 2021, and episode 12 will release on May 9, 2021. Like this, we will keep sharing all the latest updates about the upcoming episodes. 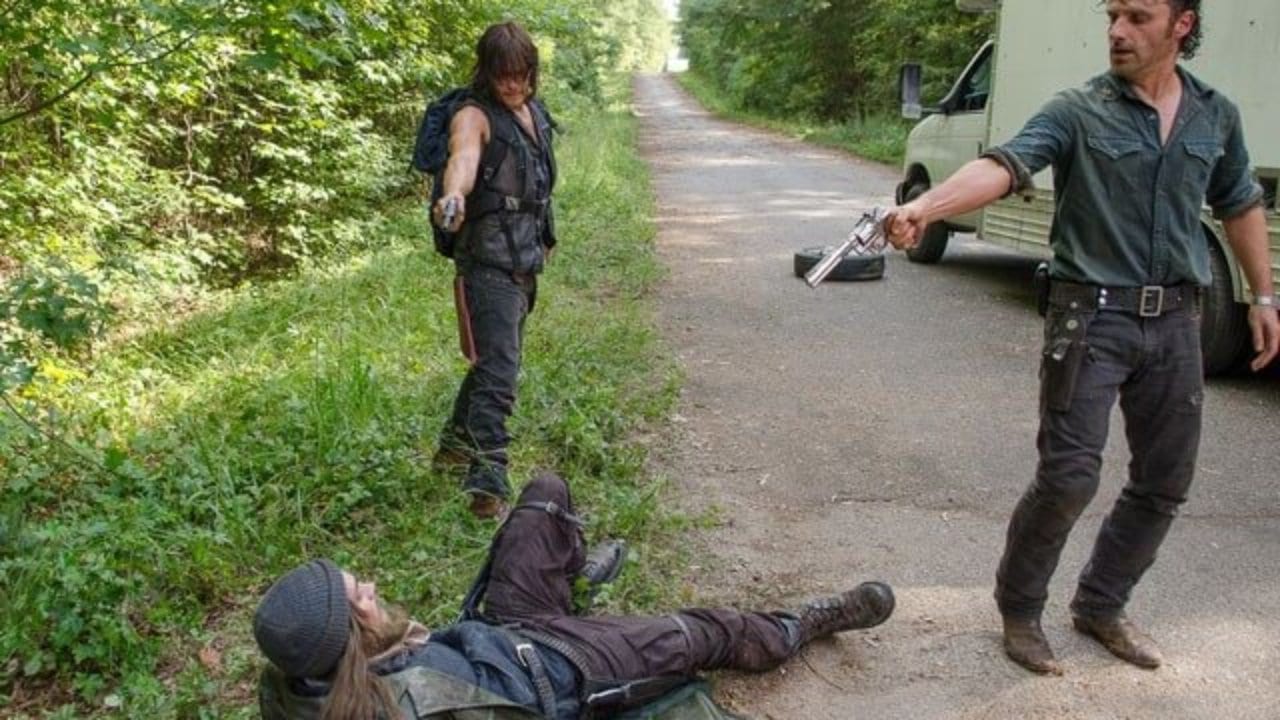 A Glimpse From The Fear the Walking Dead Series

If you are regularly following all the episodes of this season then you might be familiar with all the ongoing conditions with John Dorie. He was in one of his darkest moments and one of the darkest phases of his life that were really killing him from inside. He was going through the worst days of his life that he has never ever imagined. But as a reunion with his friends occurred, John got a little pulled out from his darkest moments and was feeling much better than before and was also cheered up for the upcoming troubles and darkness that was waiting for him.

But again back the Lawton, Virginia demands the answers for her questions that were even big trouble. A repulsion occurred between Virginia and her rangers and Morgan’s group and it was also one big thing that needed to be sorted out. Also, as we earlier shared that Ginny was doing everything wrong and this created a lot of enemies of her and now she is paying a huge sum for all that as all of that was finally catching her up and this was a clear indication of some big dangerous and risk to her life.

Some great actions and gestures are going to take place in this episode and this trailer is just a small representation of it and the complete episode is going to be a clear blockbuster that will completely blow you and will be beyond your imaginations. A threat that is even worst and dangerous than Virginia is on their face which will be having some really bad consequences. Also that, Morgan calls for unity and wanted all of them to unite and support each other, and for that his invites all the survivors to the settlements.

And for this, he will be asking Daniel to keep the peace and manage all the things. But, Daniel was already in some big troubles which were not leaving him at any cost, and that’s why Daniel will have to face all his challenges on his own if he hopes to save all his friends from the troubles and difficulties that are lined up for them. It will be really interesting to see what Daniel does at this position and will the series get a big turn or it will keep moving at the same pace as it is keeping up right now.

Daniel and Morgan are the two lead characters who will be seen all the time in this episode 10 and all the story will keep revolving around them and as of now, the viewers have set some really huge expectations from both of them which will be answered in this upcoming episode. As of now, we have shared all the major details about Fear the Walking Dead Season 6 Episode 10 and we will keep coming back with the latest updates about all the remaining episodes and hence stay tuned to this site if you do not want to miss any.

Also Read: What To Expect From City On A Hill Season 2 Episode 5?