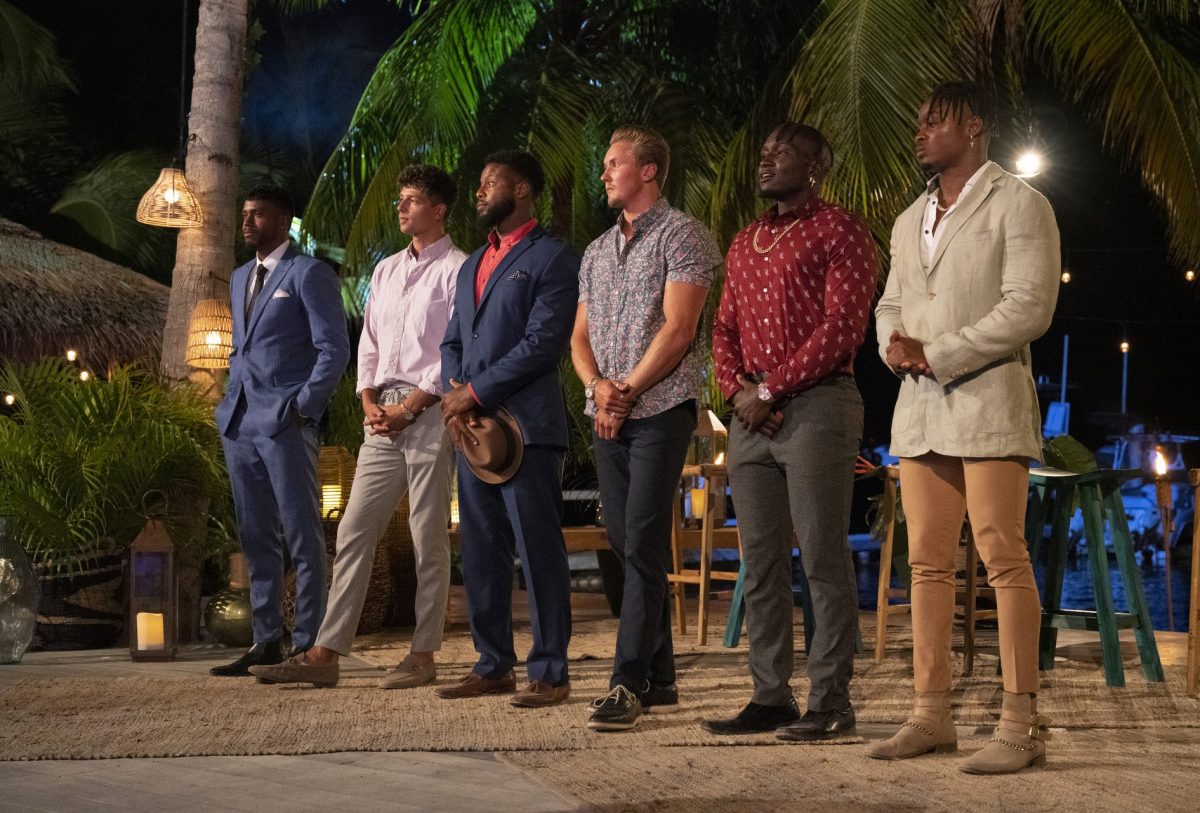 In this article, we answer the couples’ whereabouts from Fboy Island after the season finale. Fboy Island: Are they still together? Firstly, this is an HBO Max attempt at a reality show about dating. The program, hosted by comedian Nikki Glaser, has three female competitors and twenty-four male rivals on a tropical island as they play each other in search of love while finding out who is a serial philanderer and who has real relationship intentions.

HBO Max’s ‘FBoy Island’ adds an intriguing twist to the dating reality show genre by pitting 24 men against three women. The males further split themselves into two groups: “good guys” and “self-proclaimed FBoys.” With a significant financial reward on the line, it will be fascinating to watch how the FBoys attempt to pass themselves off as decent guys to win the ladies’ hearts. Fans of ‘FBoy Island’ may be wondering where the competitors are now that season 1 is finished. Let’s find out together, shall we?

The show centers on three female contestants and twenty-four male counterparts. Of the men, twelve are self-professed nice guys, while the other half identify as womanizers. The Lotharios that are eliminated are sent to “Limbro”, consisting of huts made from bamboo, cots, and hay-filled pillows. While the nice guys are sent in a limousine to a mansion called “Nice Guy Grotto.” All this in the Cayman Islands and with a cash prize of US $100.000. Not a bad deal for some Island time with some girls, if you ask me!

HBO max is putting us all to the test to see whether we can distinguish between f-boys and decent men. On f-boy island, 24 eligible bachelors compete for the affections of three gorgeous ladies. There are just three ladies and a staggering twenty-four males to select from. According to one of the show’s creators, the show’s female-led component is quite deliberate. They wanted to have a smaller number of ladies so that they could be the series’ heroines.

Fboy island: are they still together?

Fboy Island: Are they still together?

CJ Franco and Jarred Evans, AKA New Jarred, have kept their romance off social media since the season’s shooting wrapped, but there have been numerous hints that they may be splitting up. CJ was also spotted on a date with actor Taye Diggs in West Hollywood a few weeks after filming ended. Jared Motley and Nakia Renee found their true calling as a singer-songwriter and became close to each other despite knowing that he was an FBoy.

Sarah Emig, a social media sales professional, has not found a love partner since appearing on the show. Garrett Morosky abandoned Sarah right after meeting her and chose to keep the whole award money for himself. Nakia, who appeared on the program, has returned to Los Angeles and is spending some time with the people she met on “FBoys” Jared, too, has stayed in touch with many of the people he met during the show’s run-up.

Fboy island: are they still together?

Where was Fboy Island filmed?

While Grand Cayman is the most populous of the three islands, this will not be an issue since the dating program will take place in a remote beachfront location. The three lovely ladies, CJ, Nakia, and Sarah, will be staying at a large villa reminiscent of a tropical island. While the guys will be staying in lovely cottages, the whole set will give viewers serious vacation aspirations! And that’s a wrap on our coverage of the remaining relationships in this HBO Max reality dating show hosted by Nikki Glazer. Please keep coming back to Otakukart as we post daily updates on this and all your other favorite reality TV shows.