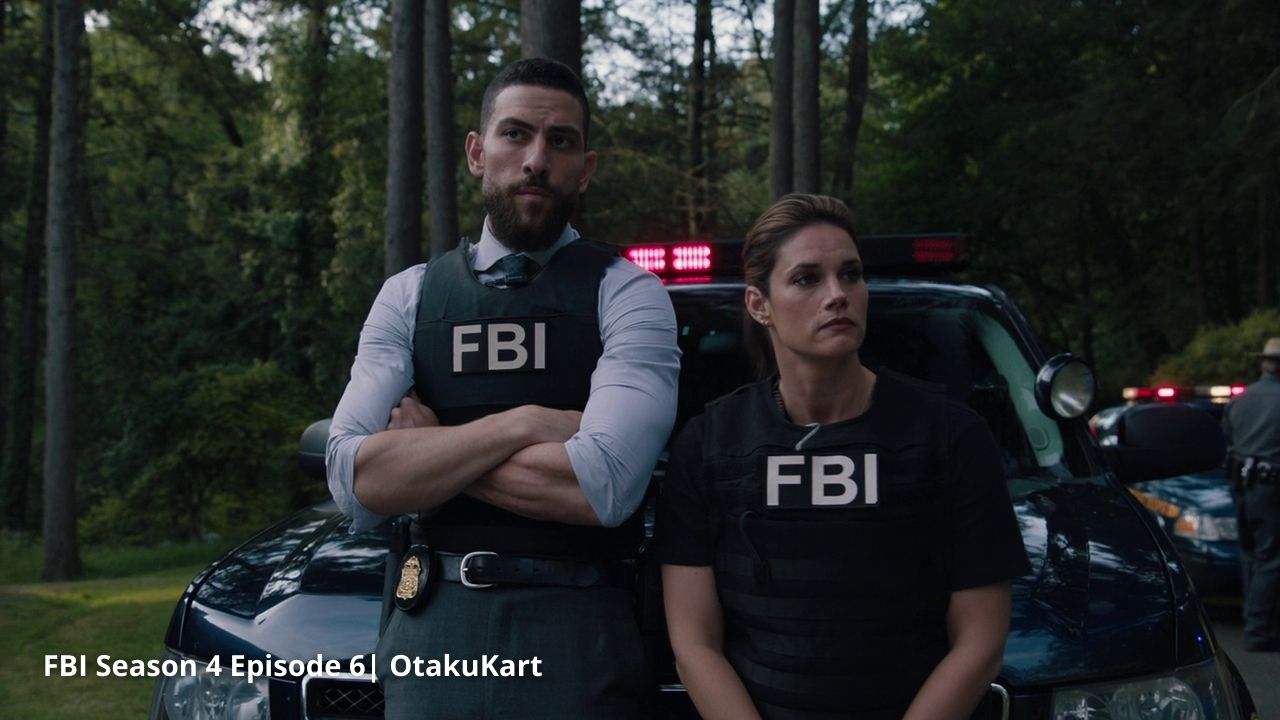 FBI Season 4 Episode 6 sees the team taking care of an entire NYPD precinct. They are hunting down a shooter who is targeting detectives from one single place. Before we move to the same, the team was recently busy working on a high-profile case. The abduction of a wealthy man’s wife led the team to quite darker truths. First of all the husband tried to hide several facts about the marriage. That included cheating as well. Then the team went on to find out about the kidnapped’s involvement with a sex club.

Initially, the team thought of this as kidnapping for ransom. It took hours and hours but no call came in. A connection from the sex club told the team about Charlotte living outside the city in an apartment. Security footage went on to tell that someone reached out before. That to a day before Charlotte was abducted. The only thing is, the kidnapper has been smart to hide his face. Digging deep saw the team find out that this kidnapper had more than one woman on his target.

Previously on FBI Season 4, the team was working on the kidnapping of a woman named Charlotte. She was looking forward to her husband’s return from a business trip but since then is missing. Talking to her husband Alex, well, he wasn’t ready to give much information on her regarding anything. About any ransom call or where he was during the attack. Keeping an eye on him led the team to find out that he was having an affair with another woman. She was in an open marriage. But she didn’t seem like a jealous type to attack Charlotte. 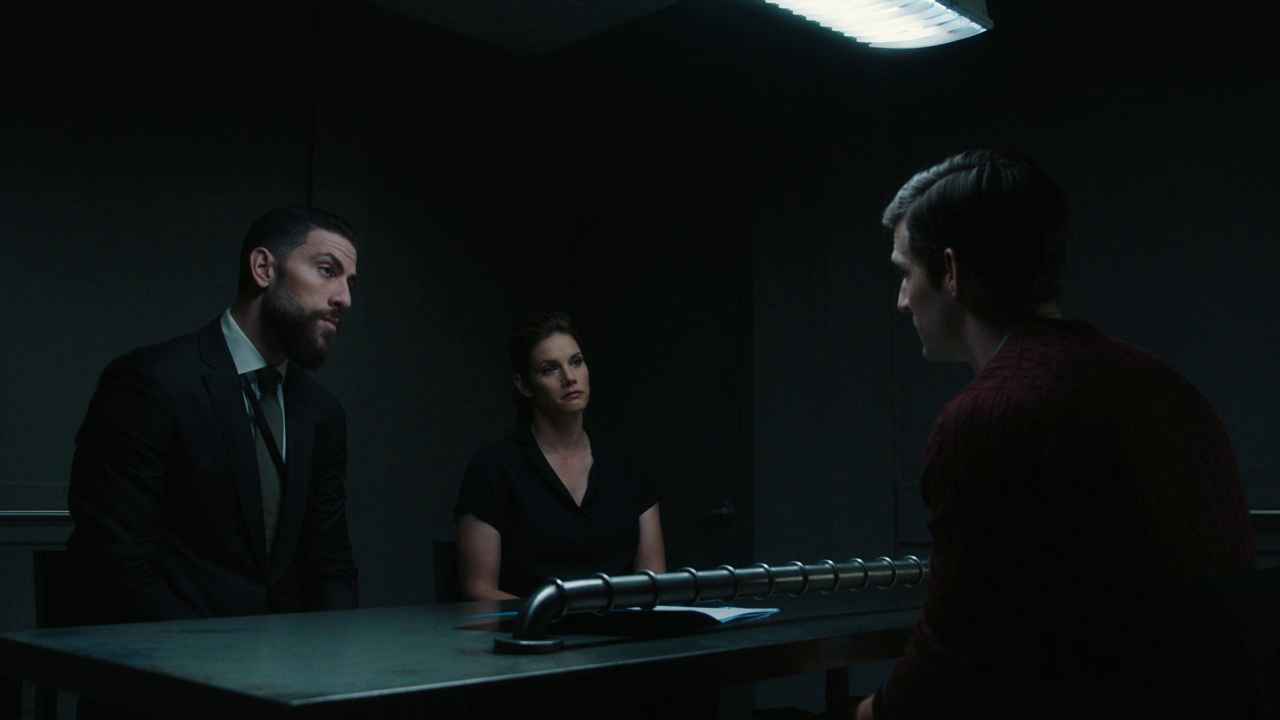 The motive was still missing. Although if the team looks at Alex’s wealth, it felt like money. Still, it’s been hours and no ransom call came in. Charlotte’s withdrawals told the team about a city away from where she has been spending time at night. Visiting the place told the team about a sex club she is part of. A person she was with during one of her nights told the team about an apartment she has. But as the team got there, someone had already broken in.

The security footage of the place only told that he was male. He got his face covered right. Alex couldn’t recognize the man but looking back at the past he told about one of her unusual visits to Beulah. Talking to the hotel she was told the team about a guy who stalked her. He gave a fake name and a number. The latter belonged to a woman named Brenda Mason. The name of the guy told about Charlotte’s birthplace meaning this was a dangerous obsession. 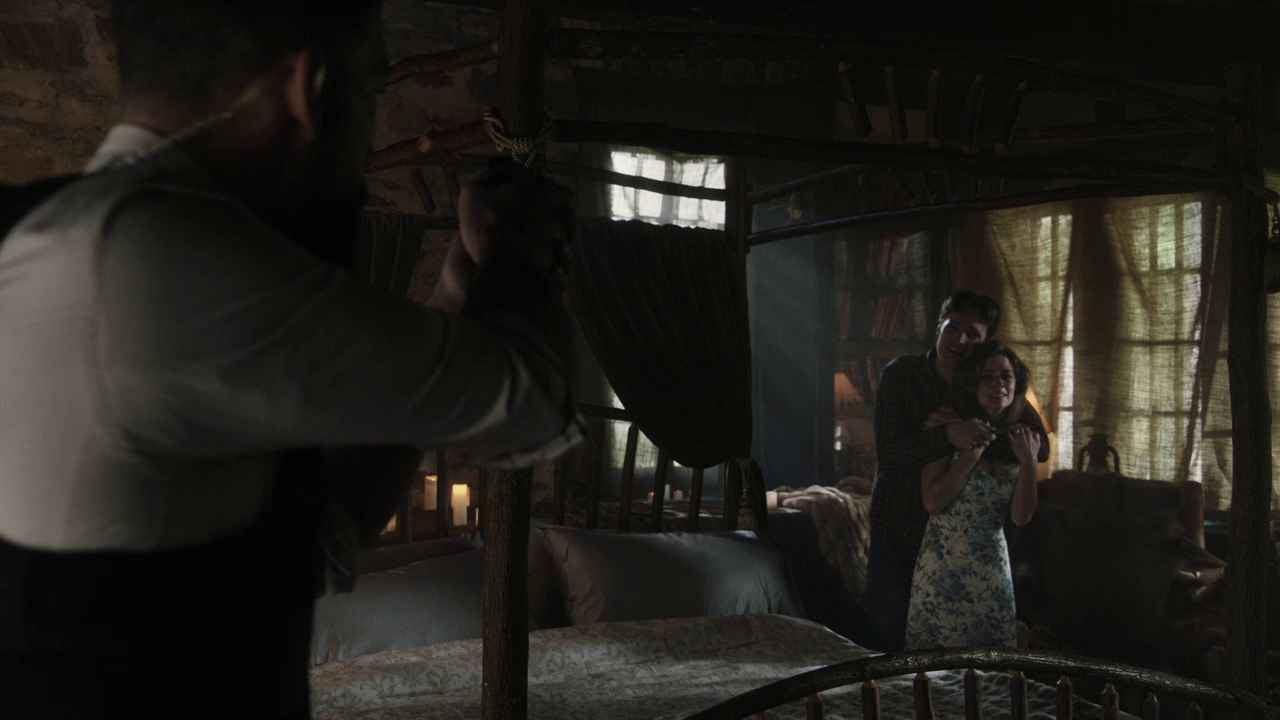 The team decided to look for Brenda Mason as quickly they can. They did reach her home but found her dead inside a refrigerator. She has been dead for a month and was part of the sex club too. The documents from the place told the team more about the killer. The team tracked the last place Brenda visited. Finally, footage from the gym she went to told them about Andrew Fraiser.

The first time the FBI approached Fraiser, he used a nearby hostage to get away. Digging in where he could go led them to an inn where he spent time with Charlotte. The team managed to take him down and rescue Charlotte who later reunited with Alex.

FBI Season 4 Episode 6 is releasing on 9 November 2021. It is titled, “Allegiance”. The official synopsis of the episode says the team will be working to track down a shooter. He/she seems to have a rivalry with one precinct since he has been targetting the detectives there one by one. Things are tense at the NYPD as every detective finds himself at a pause at every moment. Meanwhile, as Tiffany looks at the case, it may give her a lot of memories of her time in NYPD. But at the same time, the view could influence the case in a wrong way. All in FBI Season 4 Episode 6.