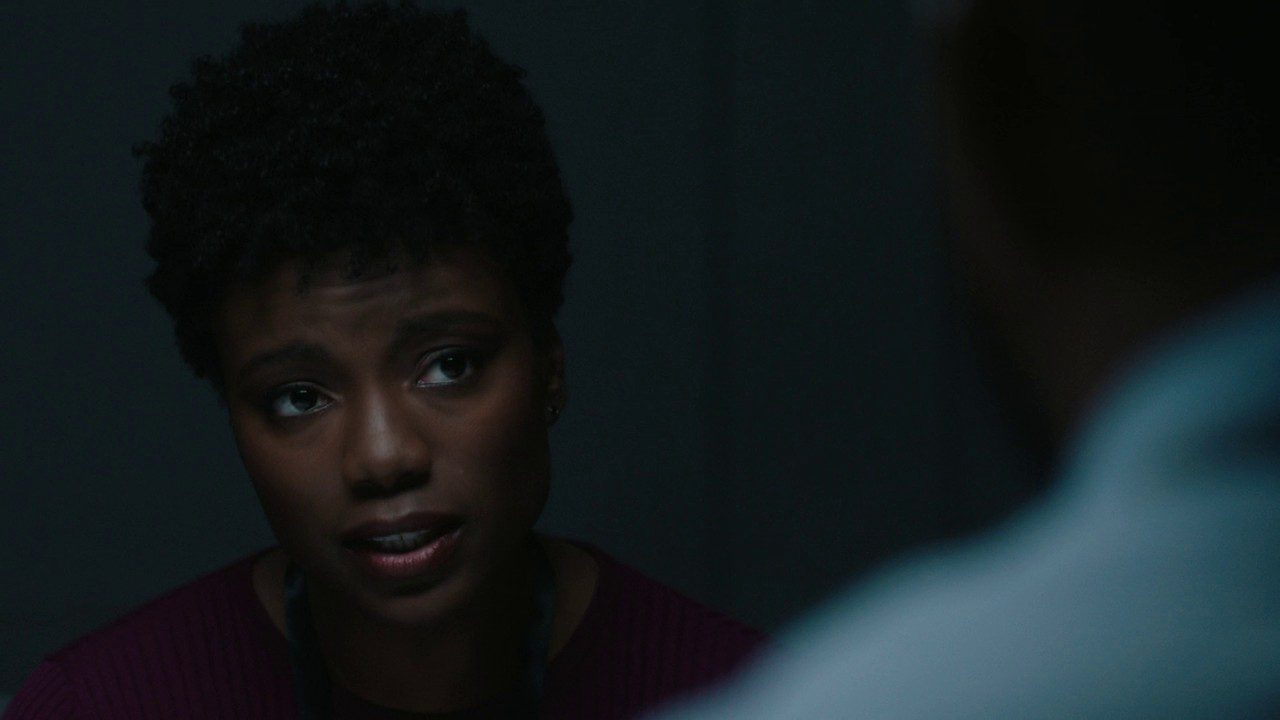 FBI Season 4 Episode 5 may see a broken team working on their new case. Probably picking up the traces of what went down in a recent serial killer case. The show is going on a hiatus, and it is going with a bang. Thus, having us on the edge of the seats. The team was looking into a case where the killer targeted male prostitutes. To take some help, they had Tiffany’s cousin, who is right around the corner in the community. On top of that, a preacher who is respected and people around know him and love him.

So having Tiffany’s cousin around made the case a slick easier. He knew most of the victims and also had an idea of who might be behind these murders. The only problem was Scola went on to notice something that he shouldn’t have. At least, according to Tiffany’s cousin. Scola could be a great friend by letting Tiffany know first about his cousin or an FBI officer and letting the team know first. Scola’s decision surely broke some trust, and here is a  look at what went down.

Previously on FBI, the team was working on a case where they found a dead body surrounded by three more at the same location. Meaning, the team might be hunting a serial killer at this point. Digging Deep into the case revealed that the killer had a taste. Young, black, homeless, and most prostitutes. Also, he was driving around in a blue van. Tracking down reviled blood inside. They were told of people coming out of that vehicle at night and hiding around. It turned out they were only looking for stuff to sell at night. 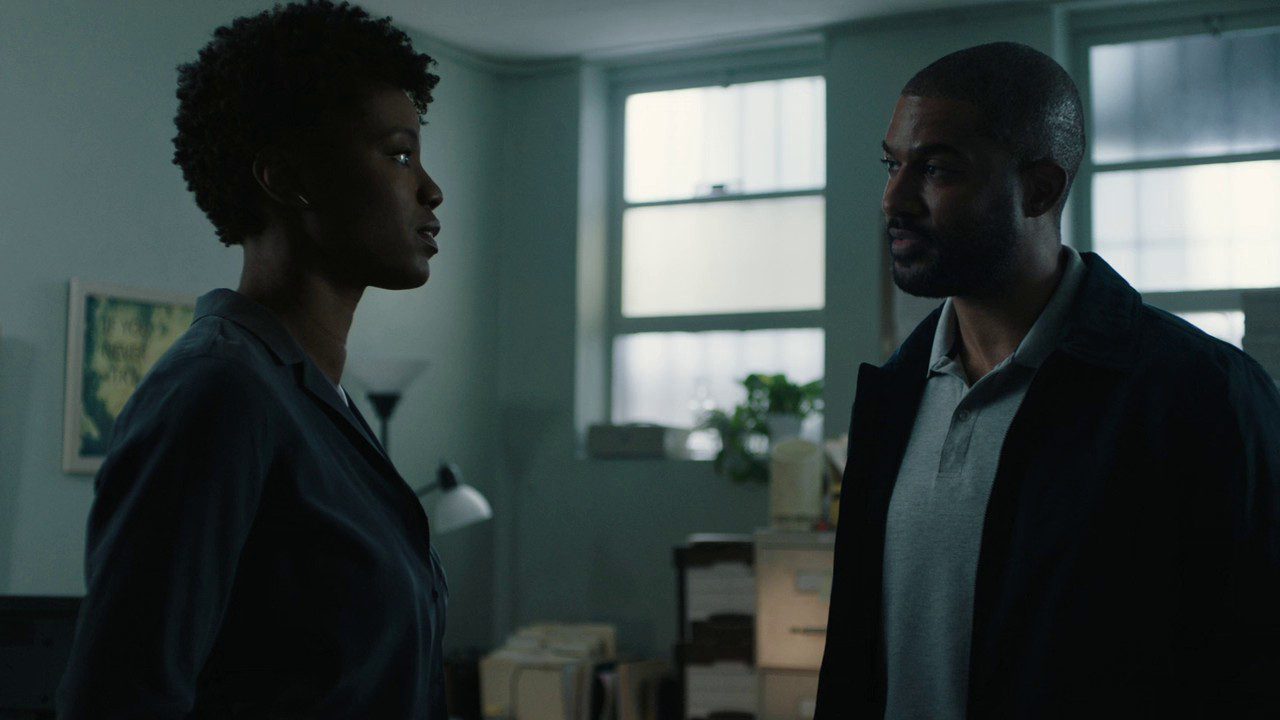 The vehicle was stolen, and there was only a shovel around. Searching through CCTVS revealed he was a party boy talking to a number of boys. Tiffany’s cousin Terrence was a Preacher around the same community. He helped them with some names, and soon that led him to a boy named Crabtree. Someone tried to abduct him weeks ago. What Crabtree told me was that the guy was black, and the only reason he went close was that that van looks like Preacher’s.

Scola had noticed pictures of men around the office of Terrence and suspected him. He didn’t tell Tiffany and moved to let the officers know first. The inspection only got strong with the fact that Terrance was caught on the club’s CCTV. That too in a hoodie. He tried to hide a lot of things from officers. Tiffany later had to turn off the cameras to question Terrence. He came out as gay and believes he is still figuring it out. He lied because he was afraid of Chruch finding it out. 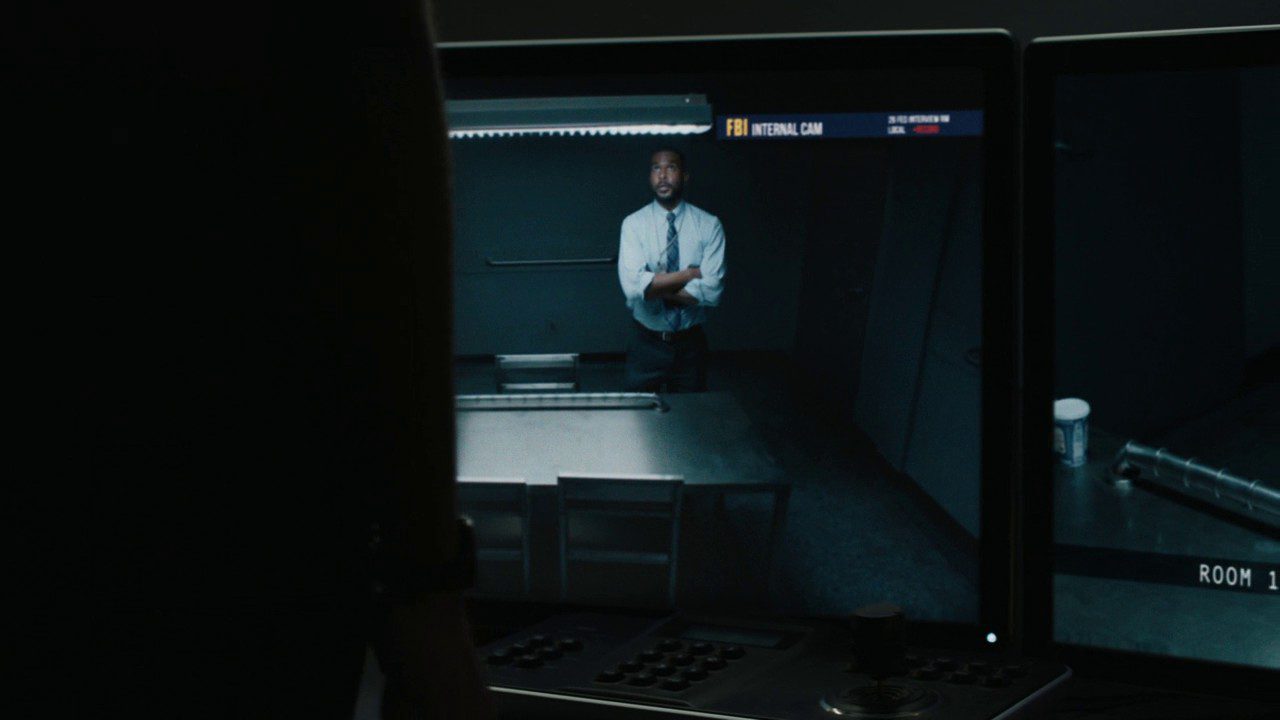 Post that, Tiffany found out about another man named Greg Robinson. On the footage, he had the same shovel used for killings. Plus, he is also the last person to talk to the victim. Tracking him down told him that he was not on his shift. The team hunted him down but couldn’t save his next two victims. Although he wasn’t a killer, Terrence still faces charges for lying to the FBI.

FBI Season 4 Episode 5 is releasing on November 2, 2021. Yes, the show is going on a break for a while. There is no exact reason for this two-week break. We suspect the reason behind it could be the Covid restrictions that came upon the shoot. Thus leaving the show to delay a little. So anyway, we may have to wait to see where the story may lead, at least for the rest of this month.

FBI Season 4 Episode 5 doesn’t have a title or synopsis yet. All we can guess is a broken partnership between Tiffany and Scola that we may see in the coming episode. There is surely a lack of trust, and they both have their own ideologies on how the case could have been handled. At the end of the day, they need to be on the same page. We may also get an idea of how Terrence would fight that he lied to the FBI and will Tiffany save him? Lastly, we may even directly go to a new case altogether. All in FBI Season 4 Episode 5.