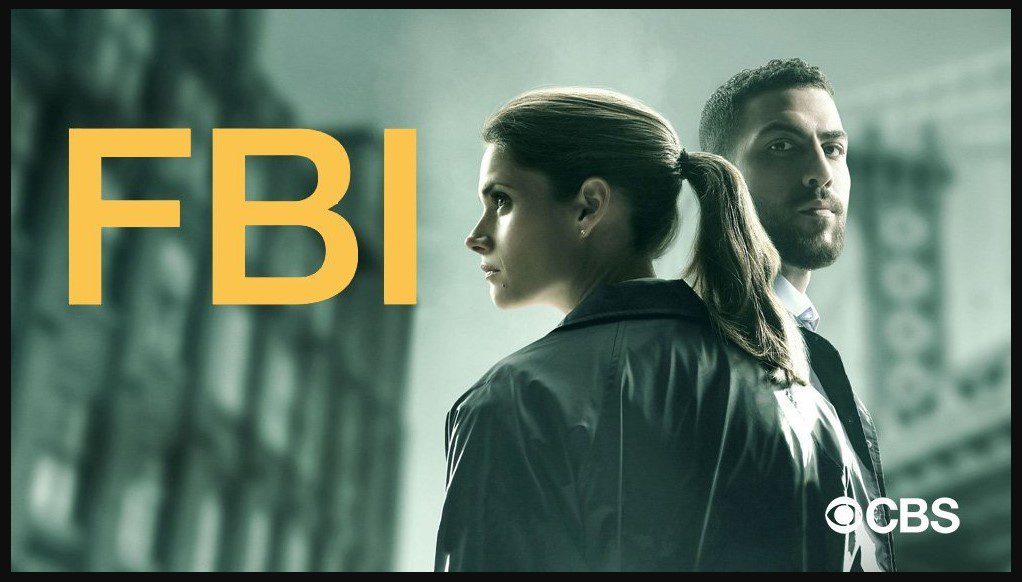 FBI Season 4 is coming up with its episode 2. So, many of you might be highly excited to know all the latest updates about this episode. Hence, we have got a complete package full of amazing details about the second episode of this new season. FBI is an American crime drama series that started airing in 2018 for the first seasons. This series received such a tremendous response that the creators were never expecting at all. But it was all because of the amazing storyline and a great cast. Everything in this series is completely top-notch. Dick Wolf and Craig Turk are the real masterminds behind this series as they are the creators, directors, and executive producers of this crime drama series.

Amanda Slater, Brian Anthony, Aaron Fullerton, and Mo Masi have produced this series in association with Wolf Films, Wolf Entertainment, CBS Studios, and Universal Television. This series has received a high rating as well as a high viewership. All the three seasons of FBI that have aired till now are claimed as big blockbusters. Season 4 of this series has just started airing, and now it’s time for the second episode of this new season. So here are all the updates that you should know as a fan of this series. 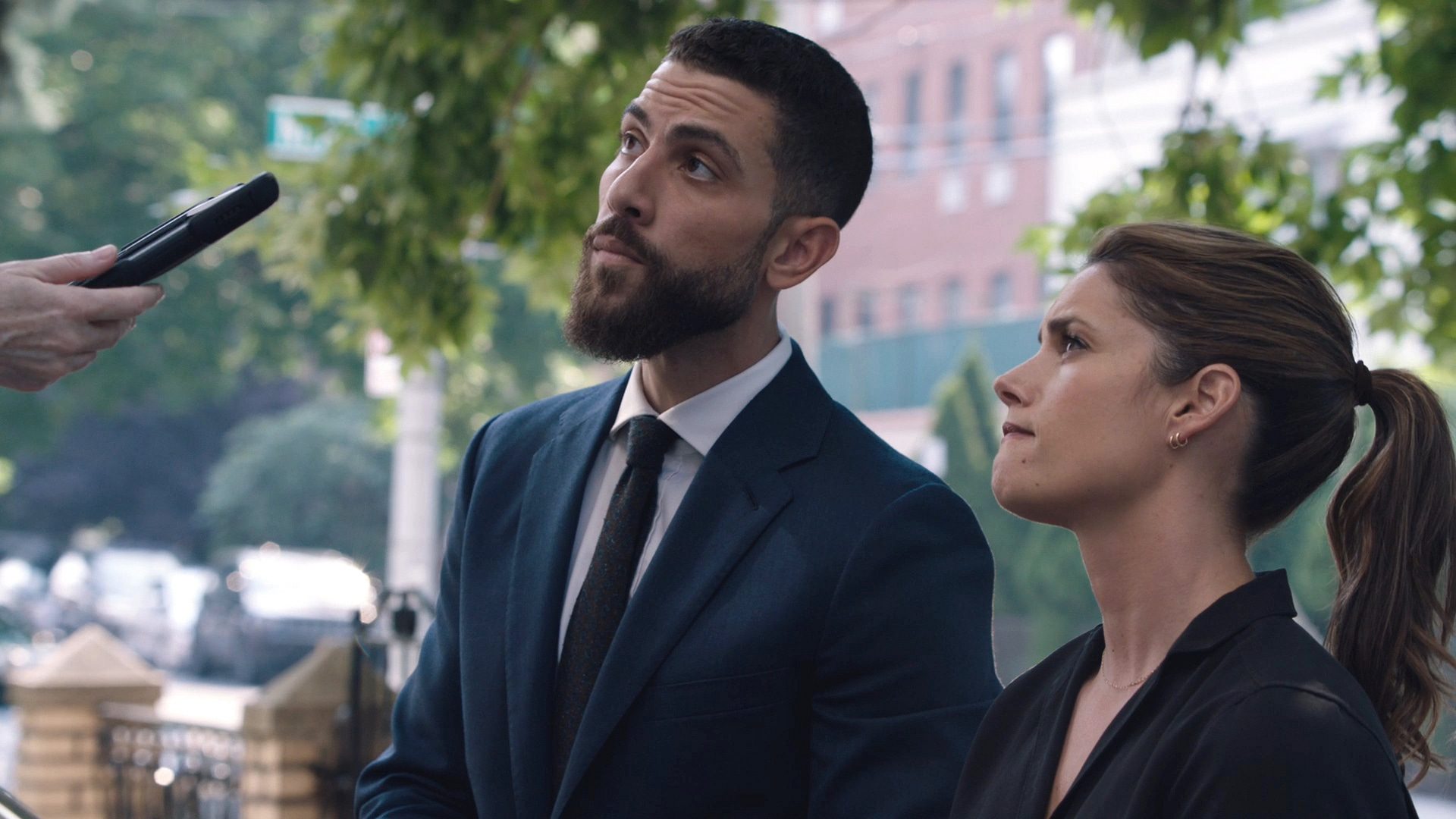 FBI Season 4 Episode 2 is all set to air on September 28, 2021, and is titled “Hacktivist”. Jean de Segonzac is the director, and Claire Demorest is the writer of this episode. In the start only, this season has got a good pace and has gathered a huge viewership. Millions of viewers throughout the globe are hooked to it who do not have plans to miss even a single episode. With the release of every new episode, the craziness and excitement amongst the fans are getting multiplied for this series.

For all the users who are having an active cable cord connection, this episode will air on CBS Network. If you are not having an active cable connection, then you can stream this series on the official site of CBS. You can even rent or buy this episode from VID services such as Amazon Prime Video and iTunes. The first two seasons of this series are available on VOOT for all South Asian viewers. The third and fourth seasons will soon make it to the catalog of VOOT. But, you will have to wait a little bit for it.

Now, we have got some exciting spoilers from this episode that you should definitely check out. These spoilers will definitely multiply your excitement for the upcoming episode of this season. In this episode, you will witness that Maggie, OA, and the team will have to stop a hacker who is disabling all the life-saving equipment in several New York City hospitals. The entire team will have to put all their efforts in order to catch that smart hacker. Also, Jubal’s son will wait for an important surgery at one of the impacted hospitals in the city. This episode will be full of some real drama that is going to be very exciting for all the viewers. 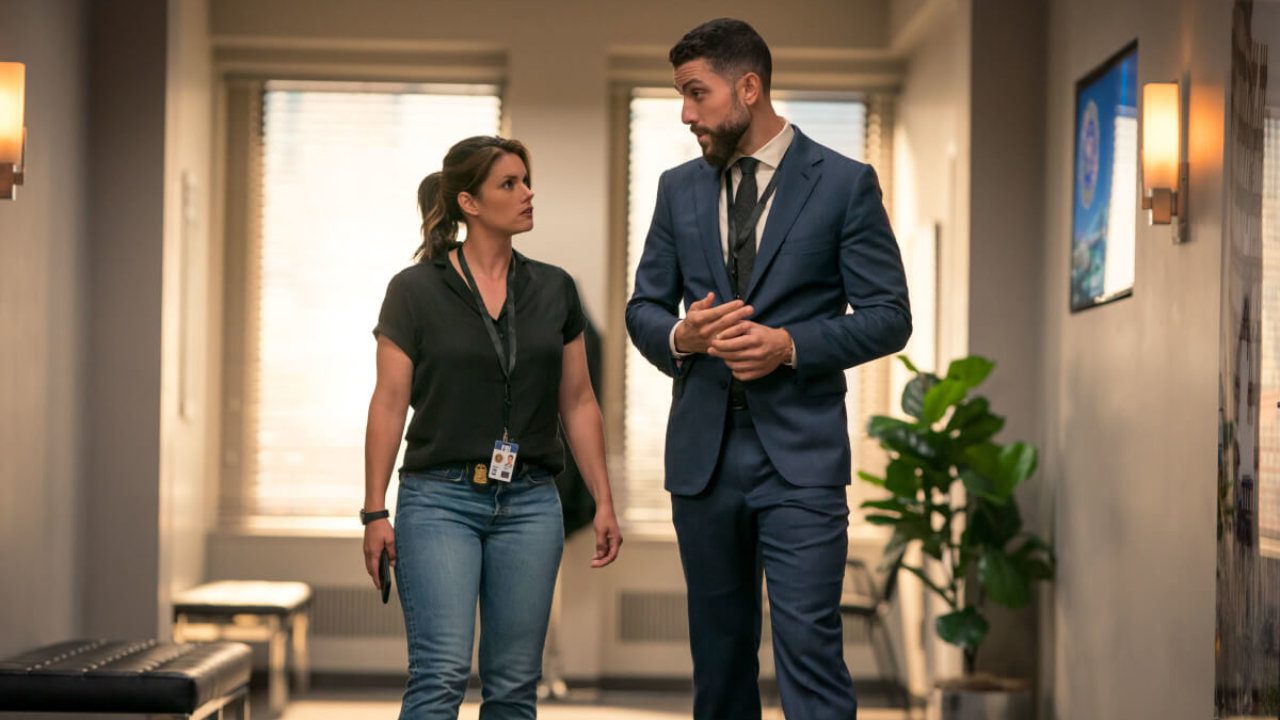 A Still From FBI Season 4 Episode 1

This episode was titled “All That Glitters” and it aired on September 21, 2021. This first episode only showed the true colors of this series, and we are damn sure that the entire season is going to be mind-blowing. All the fans had huge expectations from season 4 in all the ways, and they are getting fulfilled very greatly. In this episode, someone killed a young woman on her way from a lavish yacht party. So, the team reached the spot to investigate who that lady was and how she came to be at the event.

This episode was great, and all the fans enjoyed it to a great extent and all because of the worth watching content it was having. As of now, we have shared all the major details about the upcoming episode of this series. For more details like these, stay tuned to this site.