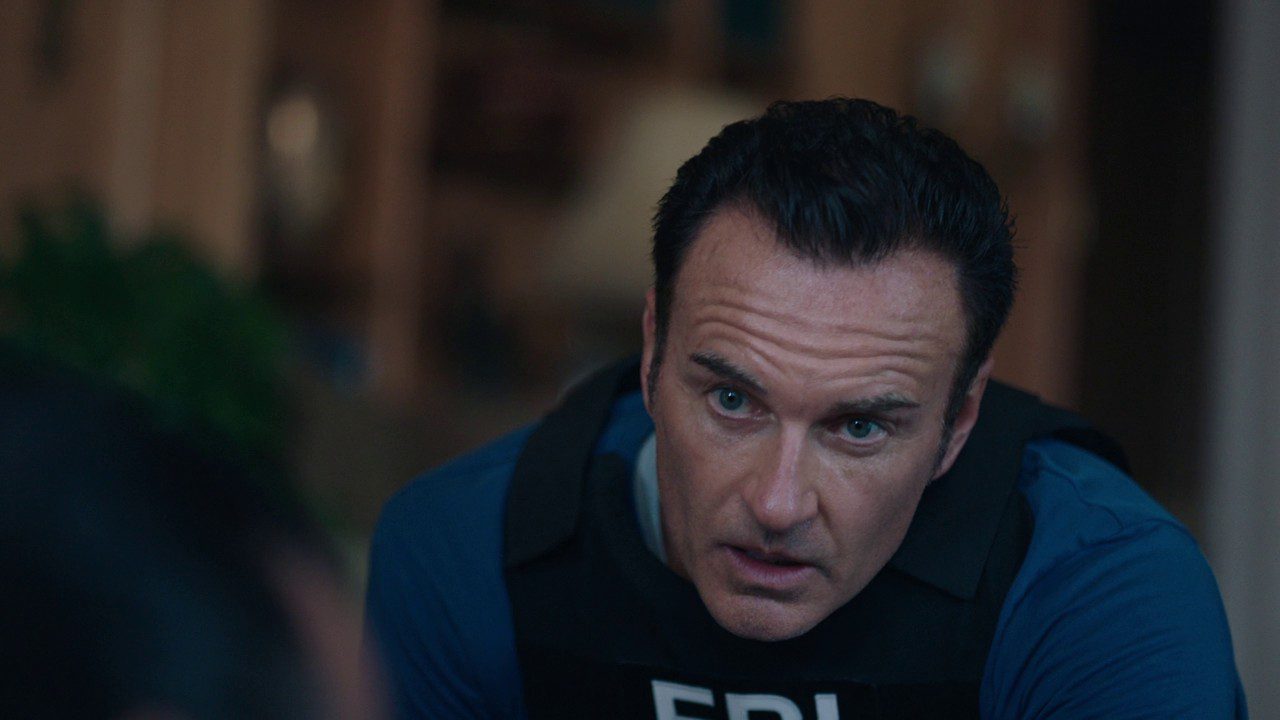 FBI: Most Wanted Season 3 Episode 2 sees the new officer who made her mark in the premier officially boarding the team. Recently, the show went into a three-way crossover with the original FBI and FBI: International serving the second hour. Amidst all this, a single case was carried on where a huge human trafficking racket was going in order for investment. What began in FBI came walking in Most Wanted’s Season 3 premiere. Thus opening with Crosby surviving from a shot of hitmen and him fighting for his life.

The team couldn’t help and had to let doctors do their best. In the meantime, they had to do what they had to. That is to continue this manhunt operation. The chase began with hunting down the man responsible for the death of Nathan Tate. Then transitioned into a case where multiple young girls saw their deaths. The team decided to start at the beginning and in a matter of time getting their hands on Fiona. She went on to reveal a huge list of names involved in this racket. Now the question remained of who FBI would go after next.

Previously on FBI: Most Wanted, we continued the second hour of crossover. Crosby was rushed into the emergency after being shot. It was a bad time but news of the death of Nathan Tate came walking in. He was the man who hired the hitman who shot Crosby. Furthermore, LaCroix and Crosby were cleared from shooting Sarah’s ex Hugh Holt. Especially with the fact he came looking to kill Sarah and her daughter. Investigating the site of Tate’s death, the registrar and CCTV revealed a man named D. Smith who went there and came down in different clothes. 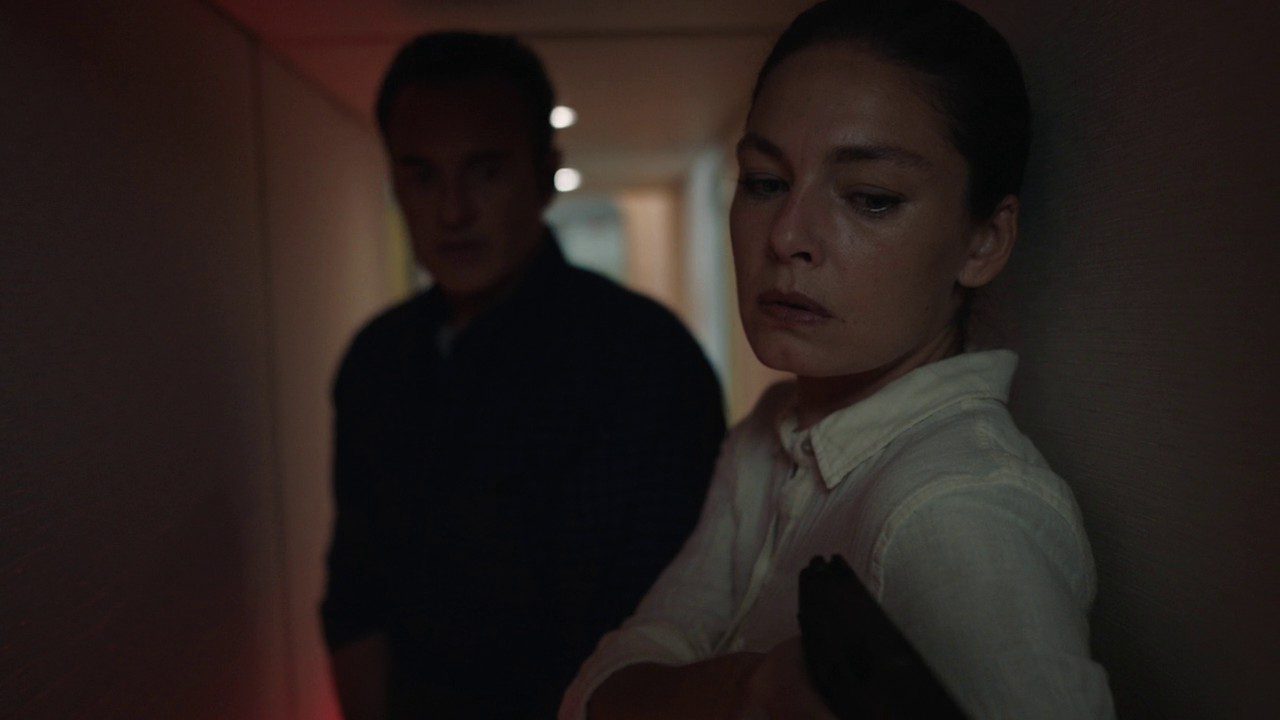 From FBI: Most Wanted Season 3 Episode 1 Featuring Kristin and LaCroix

The man gave the FBI a chase until Officer Kristin from the Miami division took him down. Also revealing his real identity Efraim Amit. Talking to Kristin suggests that this case is more than just a one-off rape and extortion. So the officers went to the beginning to look for Julia at her home and found a business card. Also, they went taking look into the history of Fiona as well. Investigating the shooter’s BOLO revealed about the seawater. This led Kristin and LaCroix to a boat as Fiona’s Shell Corporation owns a slip at Three Mile Harbour.

Investigation of the boat revealed more dead bodies of young girls. There was also a locker revealing the passports of the girls. Digging into Julia’s phone told about a number of chats with missing girl Sunny. Chasing the address saw the FBI coming face to face with Fiona. Interrogating and putting pressure on her saw Fiona giving away a list of names involved in this racket. 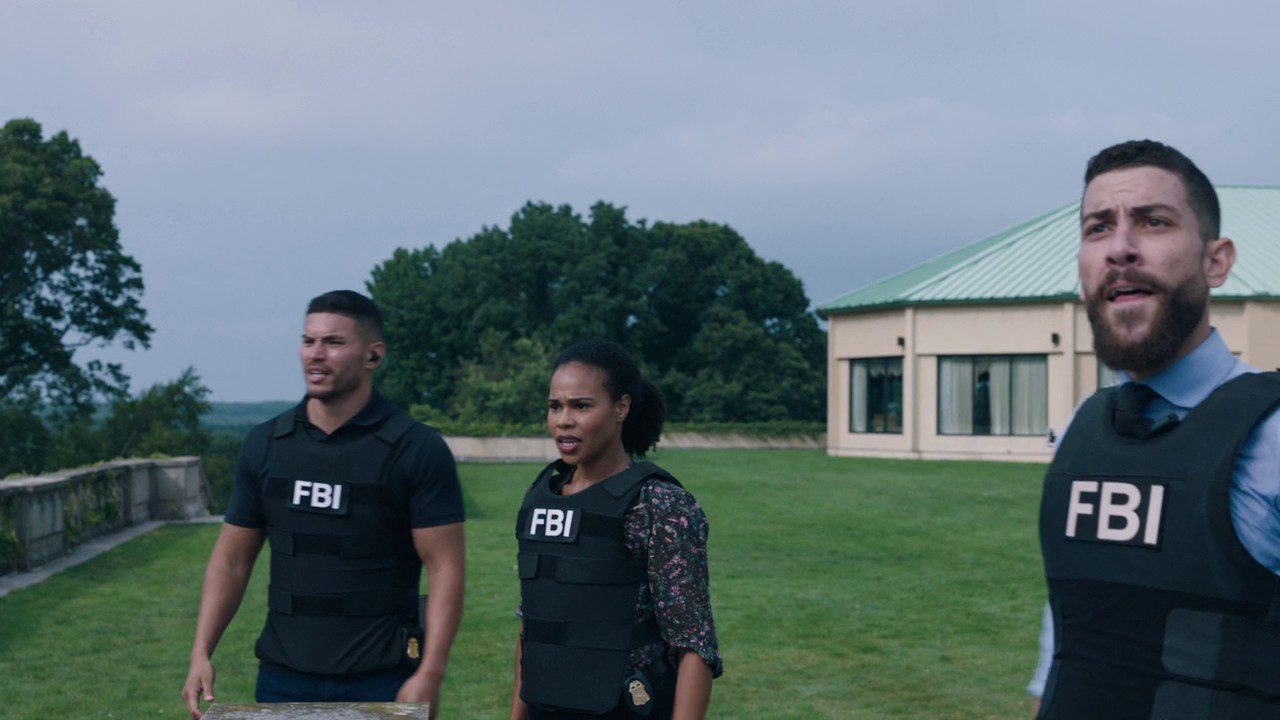 Fiona had given the name of Colin Kent who kept the girls in two pods. He later sent them to different cities. The investigation further told that Kent forced the investors through underage girls and later blackmailed them. This all came through at one of his mansions where he recorded them. Now he was on the run with his favorite girl Sunny. Towards the end, the team tracked him down but it was too late. Colin shot his own men at his other mansion in the countryside. Then flew away in a jet right in front of the FBI’s eyes to close the episode.

FBI: Most Wanted Season 3 Episode 2 is titled, “Patriots”. The official synopsis of the episode says after making her impression in the season’s premiere. Officer Kristin Gaines from the Miami division will join the LaCroix team from here on. The first mission is to head to DC to take down a dangerous fugitive who was part of the January 6th Capitol riot.