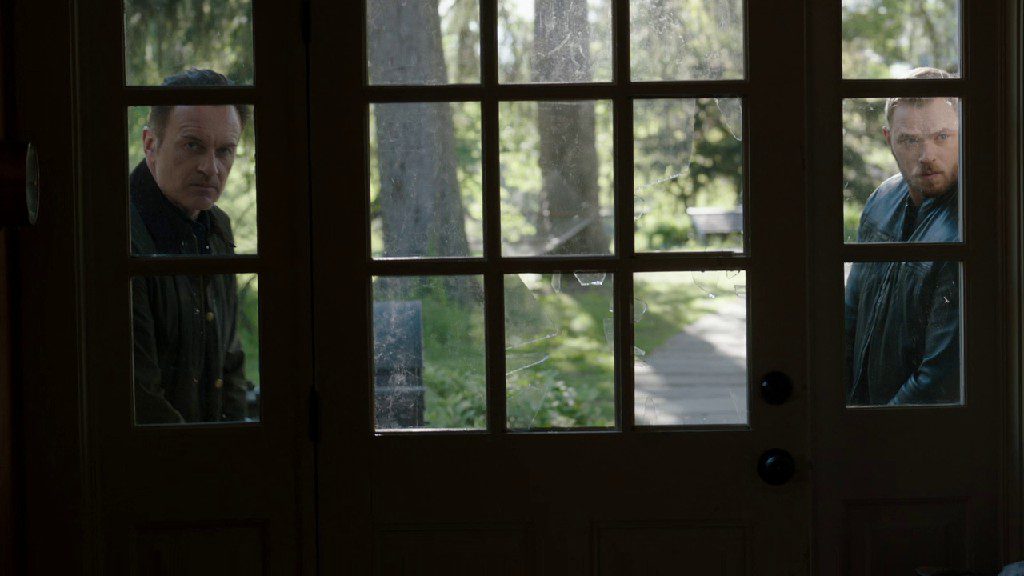 FBI: Most Wanted Season 3 Episode 1 may see the officers at loggerheads with a big crime name at the most unexpected investigation. Furthermore, we may also find out what mess took place when Sarah’s ex-husband came walking in the finale of Season 2. We heard the gunshots, were those from him or Ken, Jess or Sarah? That’s the question. Anyway, last time on the show, we had the team investigating an officer of their own who the authorities believe may have gone rogue. But investigating the case says there is more to the story.

So here is the thing, as the officer was undercover and he had another identity away from the FBI as well. All in the hope to try and catch a huge drug racket. Until an outsider whose father was once part of it came walking in. Thus killing everyone trying to claim the throne here. FBI closed on him several times but he and his girlfriend were ready to go all out. So let’s break down the finale of season 2 to find out if they caught him or not. Then we will move to FBI: Most Wanted Season 3 Episode 1,

Last time on FBI: Most Wanted, we opened up to a man named Evan with his mysterious partner kidnapping a man named Ray Kite. In the process, he killed everyone around him. As Jess was settling down with Sarah, he had to leave for the job. Special Officer Reed introduced the officers to Ray Kite who is in fact FBI officer Clayton Smith. An undercover officer went dark until the officers went to look up and found two dead bodies. At the moment, speculation was that the officer went Rogue. 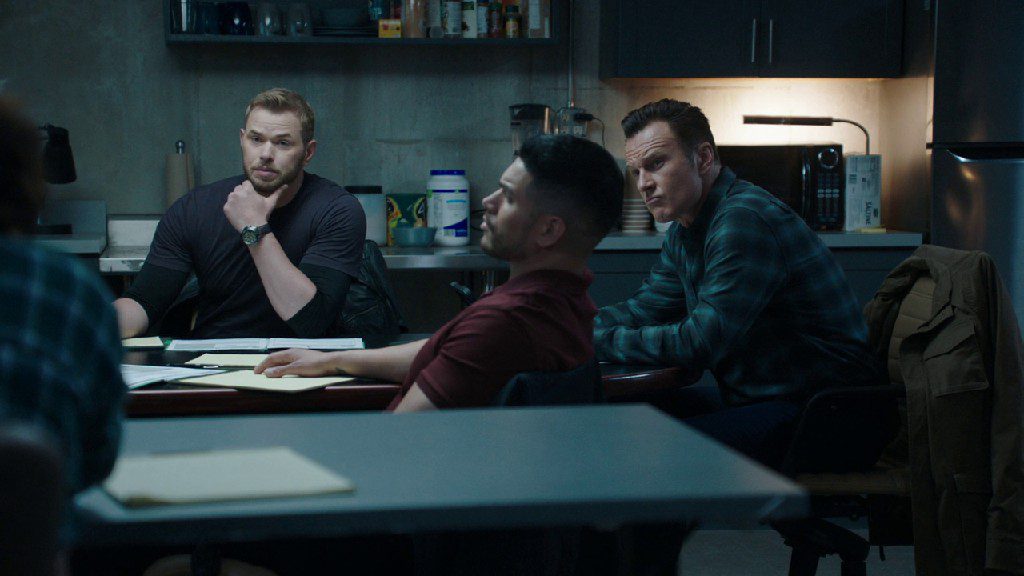 The investigation led the FBI to find out that Ray Kite posed as a bookie and took help from his CI Jason Shalet. So the bodies were of Shalet and his sister. Jason worked as Finance Manager at a Car Shop and his boss Buck Allen seemed shady too. The only takeaway from the crime scene was the motorcycle prints that were not of Smith’s. Meanwhile, Evan and his partner Maggie tortured Ray to giving them a location as he was hanged. Once got, they decided to let him die. Once Smith’s phone was up. The officers tracked it and found Smith dead.

The location Evan and Maggie went to is near Buck Allen himself. He was in fact smuggling drugs through his cars. Ken and Hana kept an eye on Allen and soon came across Evan. Guns were blazing but Evan managed to escape with his girlfriend. The FBI later managed to pull out information on Evan and found his history. But nothing about a mysterious woman who reduced him yet. Smith died because he was investigating this drug racket and Evan was trying to control it.

The next target of Evan was Buck Allen himself who was part of the people running the whole thing and he ended up dying. Jess and Ortiz chased Evan’s home address but his mother denied knowing his whereabouts. The FBI later found out about Evan’s father who was also part of this racket but died three years ago. Evan is just trying to become the king of it now. 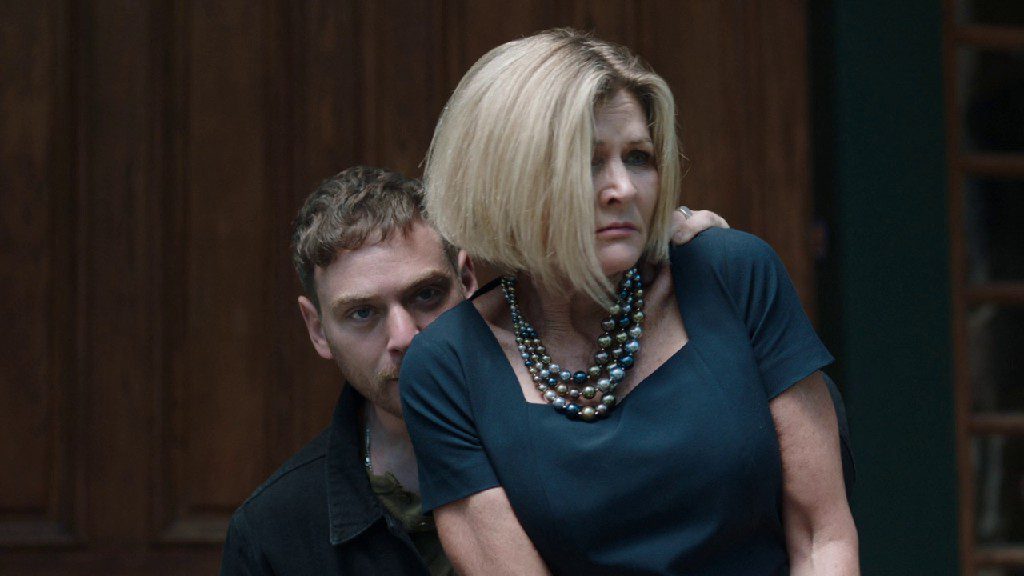 The next target Kevin had were two supermarket delivery men from Kleinmann Supermarket. They killed them and found more a lot of gold with vegetables inside. FBI crossed the people Evan has killed and came to the conclusion that the next target is Susan Kleinman. He already got there followed by the FBI. The team managed to capture him but in the process, his girlfriend Maggie had to die. The episode came to a close with Ken and Jess discussing the motorcycle deal. Until Sarah’s ex-husband came walking in with a gun. Jess asked Ken to call 911 and shots were fired to close the season.

Although there is no promo for FBI: Most Wanted Season 3 Episode 1, you can check out the synopsis breakdown below along with the trailer of the series.

FBI: Most Wanted Season 3 Episode 1 is titled,” Exposed:”. The official synopsis of the episode says we start off from a local FBI case involving two murdered women and a sea of powerful men. It was just a matter of time, investigation of this case leads to a big name in the crime world that is the dangerous leader of a big enterprise. Who is it? We will see it in FBI: Most Wanted Season 3 Episode 1.