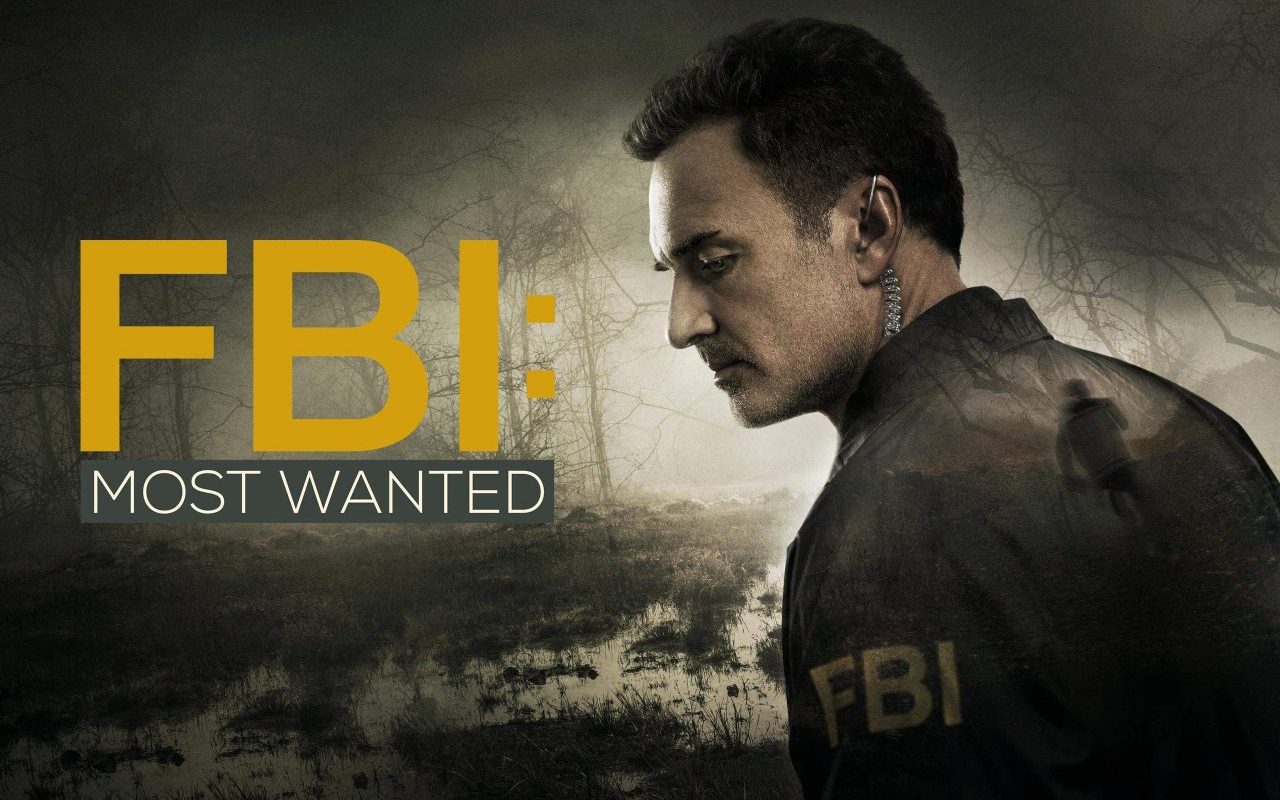 Here is all the information you need to know about FBI Most Wanted Season 2 Episode 8. Rene Balcer created this American crime drama series for the CBS network. The series is a spin-off of Dick Wolf and Craig Turk’s drama “FBI”. FBI Most Wanted was premiered on 7 January 2020 and ended its first season on 5 May 2020. CBS renewed the series for season 2 as soon as the first season ended. The second season premiered on 17 November 2020. However, the release dates of the series remain inconsistent due to the coronavirus pandemic. The series aired its seventh episode on 2 March 2021. Also, FBI Most Wanted Season 2 Episode 8 will release on 9 March 2021.

This spin-off series follows the members of the FBI Fugitive Task Force. Supervisory Special Agent Jess LaCroix, who is an expert tracker and profiler leads the task force. Under his command are the agents, Kenny Crosby, Sheryll Barnes, Hana Gibson, Clinton Skye, and Ivan Oritz. Each one of them is an expert in their field and has peculiar pasts. Kenny is a former Army Intel vet whom Jess took under his wing. Also, Sheryll is an ex-NYPD detective and Hana is the team analysis. Moreover, Clinton is a marksman with a law degree and Jess’s brother-in-law. And Ivan is a former LAPD gang officer who spent a stint at the FBI’s counterterrorism unit. The team works together to track and capture the dangerous fugitives who are on the Most Wanted List of the FBI. 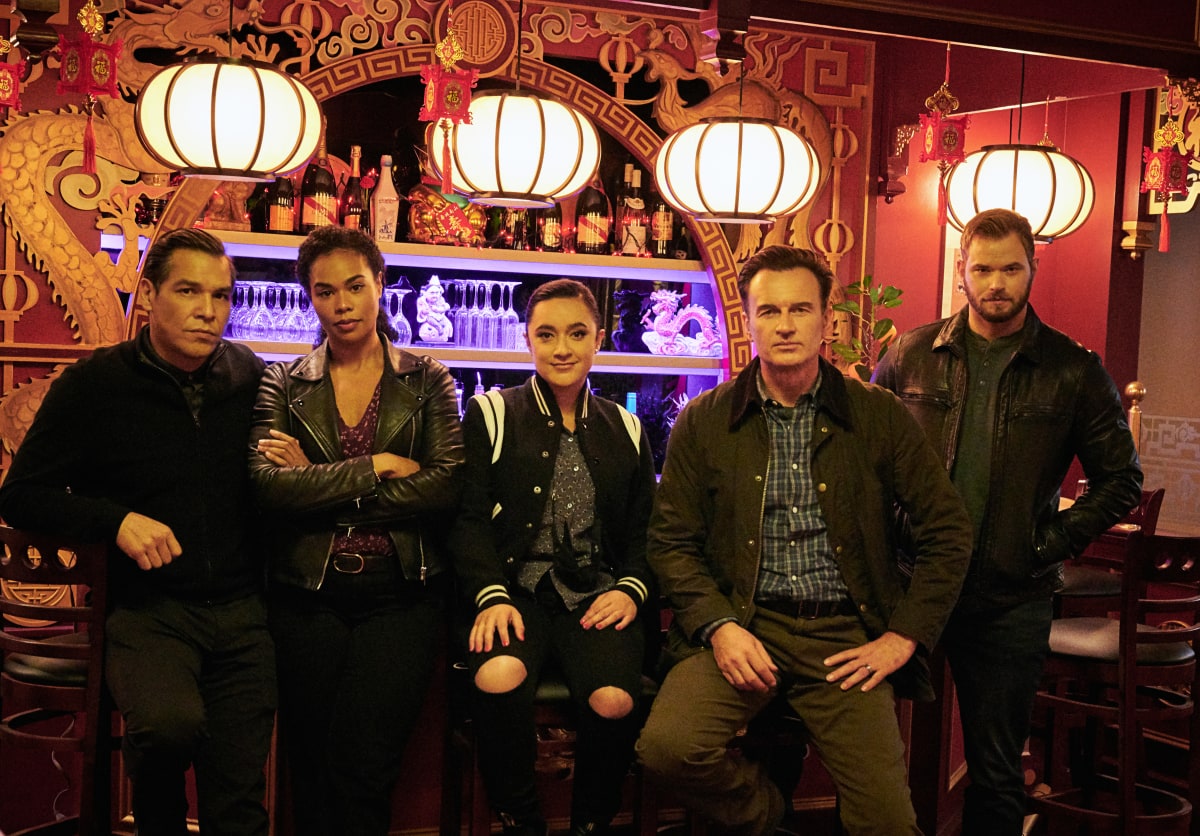 The title of the episode is “Winner”. Eric Laneuville directed this episode written by Wendy West and Spindrift Beck. Here’s a quick recap of what took place in last week’s episode.

At the beginning of the episode, a man due in court escapes custody after shooting two innocent people to steal their car. Meanwhile, Jess’s daughter Tali is taking horseback riding lessons and he goes to see her. While Tali’s teacher praises her in front of Jess, the latter gets a phone call.

Jess arrives to get the rundown of a fugitive with the team. The fugitive’s name is Travis and he skipped town. The team follows every trail he left behind and Sheryll eventually locates Travis’s ex-wife, who tells Sheryll that Travis doesn’t aspire and follows the rules.

After that, the team heads to a local home where they discover a dead body. The witnesses say that they saw Travis at the location and that he stole the man’s car. After analyzing the connection between Travis and that man, the team believes that Travis is going after the letter winners. This is because the man had recently won $50k. 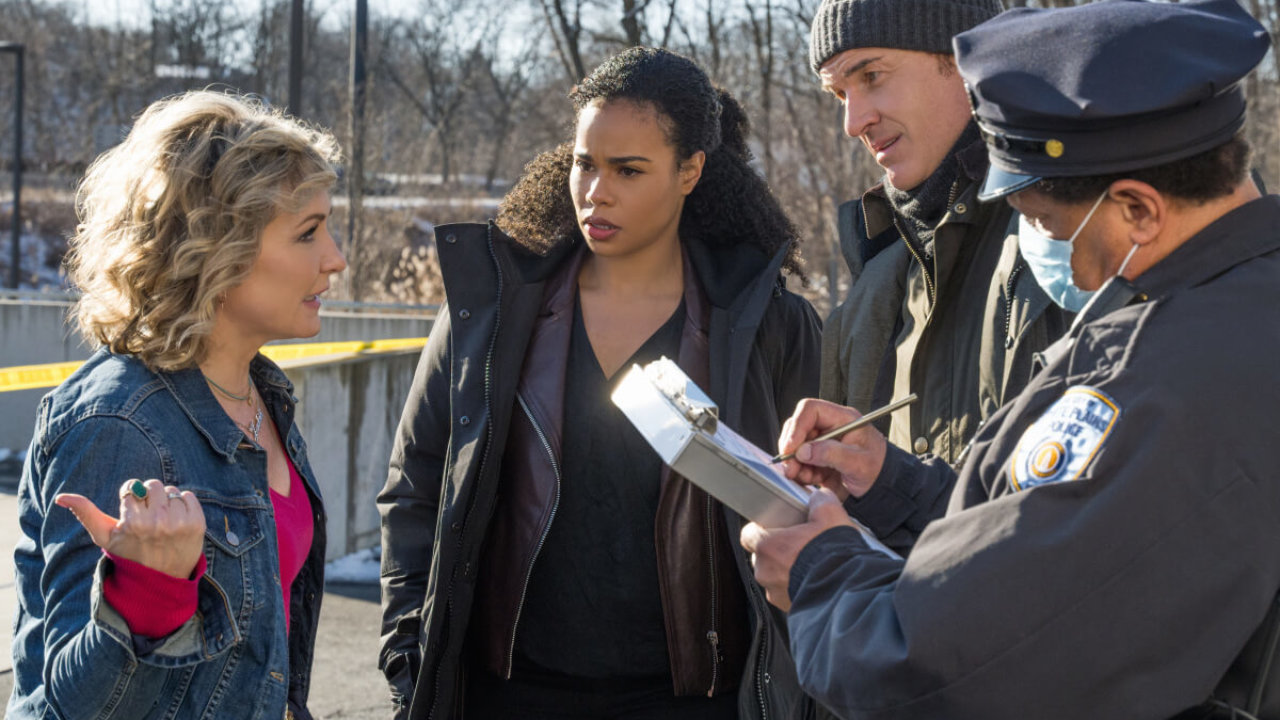 The bounty hunter talks to Travis’s ex-girlfriend. Meanwhile, the team discovers that Travis has some belongings nearby and upon getting there, they discover a bunch of scratch tickets and other items. This confirms their doubts of Travis rigging lotto tickets.

To investigate further, Jess and the bounty hunter visit a local convenience store, where the clerk gives them information about their latest lotto winners. In the meantime, Ken and Jess visit the lotto headquarters and talk to a manager. This was because the team believes that Travis is working with someone from the company.

Sheryll, Ken, and Travis discover Travis has a partner Addison, who changed the partnership rules. They also learn that Travis is angered by her and in search of her. However, Addison is hiding in a hotel and asks her psychic friend to bring her food. Travis manages to track down Addison with the help of her psychic friend, whom he teamed up behind Addison’s back. Later, the team finds the location of Travis and the psychic, only finds that they left the place before the team’s arrival.

While Sheryll and Jess continue to find Travis, the bounty hunter calls them and informs them about Travis’s whereabouts. However, they find the psychic, who yells at Jess that he has given up on life and needs to let the light in. Jess finally takes off his wedding ring. By the end of the episode, we see Jess heading to Tali’s riding lessons and his interest in her teacher. He asks the teacher for dinner but the latter refuses. Jess then goes back to his car and waits for Tali.

The title of the episode is “Vanished” and is directed by Rose Troche and written by Elizabeth Rinehart. In the upcoming episode, the team will welcome a new member. Moreover, they will begin their hunt for a repeat offender and search for the child whom he kidnapped. The criminal also murdered the boy’s single mother. We will also see Jess trying to move past the awkward exchange he had with Sarah when he asked her out for dinner.