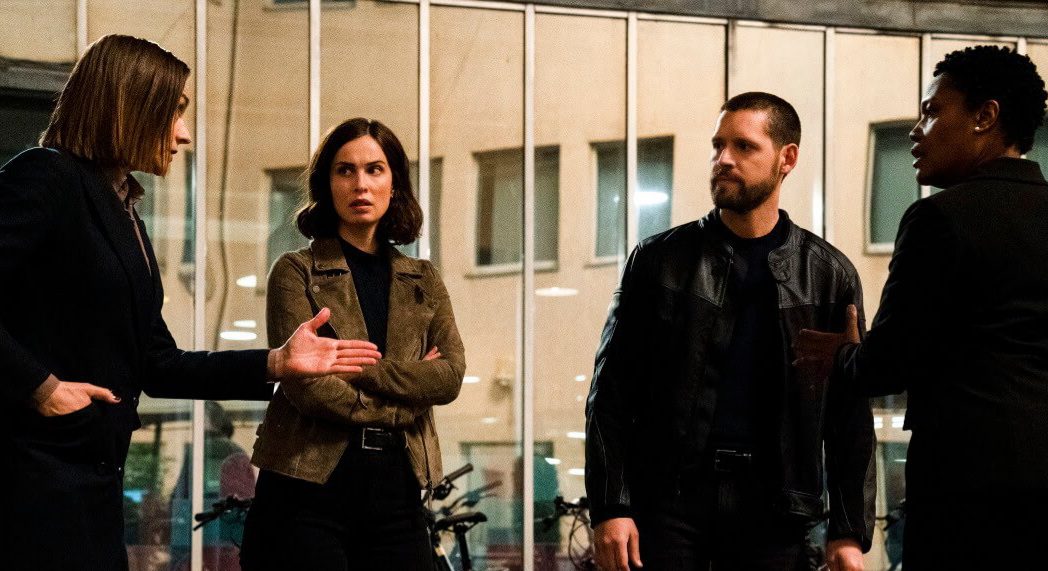 FBI: International Season 1 Episode 20 will arrive next week on TV and online. With it, the final episode of the procedural drama’s first season is approaching close. There’s plenty to delve into when it comes to the spoilers for the next episode. The official synopsis and the promo for the upcoming outing shed quite a bit of light on the events about to happen in the show. The Fly Team have their work cut out for them and the work this time seems to be pretty high stakes. There are a couple of extremely high-profile figures involved in the case at hand. And it also seems that the team will have to deal with some overtly secret organization.

Is there a Trailer for Episode 20?

Yes, the official promo clip for the next outing contains some spoilers teasing what lies ahead for the Fly Team. We can see in the trailer that the Fly Team will be taking on a high-profile case this time. Two ambassadors visit the team and briefly explain what looks like a high-stakes and extremely high-profile case. “The president of the United States called me this morning”, says one of the ambassadors. “And he wants answers,” says the other one.

Later on in the promo, we see some men from a shadowy organization engage the Fly Team in a stand-off. Who are these people? What is this case that involves even the US president? These are some of the pressing questions we wish to find the answers to the next time FBI-I rolls around.

FBI: International Season 1 Episode 20 will release on May 17, 2022. The official synopsis for the upcoming episode reads, “The Fly Team and Jaeger head to Berlin when the 19-year-old son of an American billionaire is found unresponsive in his apartment. As the team works to determine if foul play was involved, they realize there’s a shadowy group on the case as well.” Titled “Black Penguin”, the episode is directed by Milan Cheylov. Roxanne Paredes has penned the teleplay for the episode.

FBI: International Season 1 Episode 20 will air at 9:00 pm on CBS next week on Tuesday. New episodes of the procedural drama air on the network every Tuesday as per the weekly airing schedule. New episodes also become available online every week at the same time. You can watch FBI: International online via Paramount+. There’s also the option to stream it via CBS’s official website. Additionally, there are VOD platforms that let you rent or purchase individual episodes of FBI:I season 1. These include Amazon Prime Video, Vudu, YouTube TV, Google Play, and iTunes.

Also Read: Top 10 FBI: International Episodes That You Must Watch