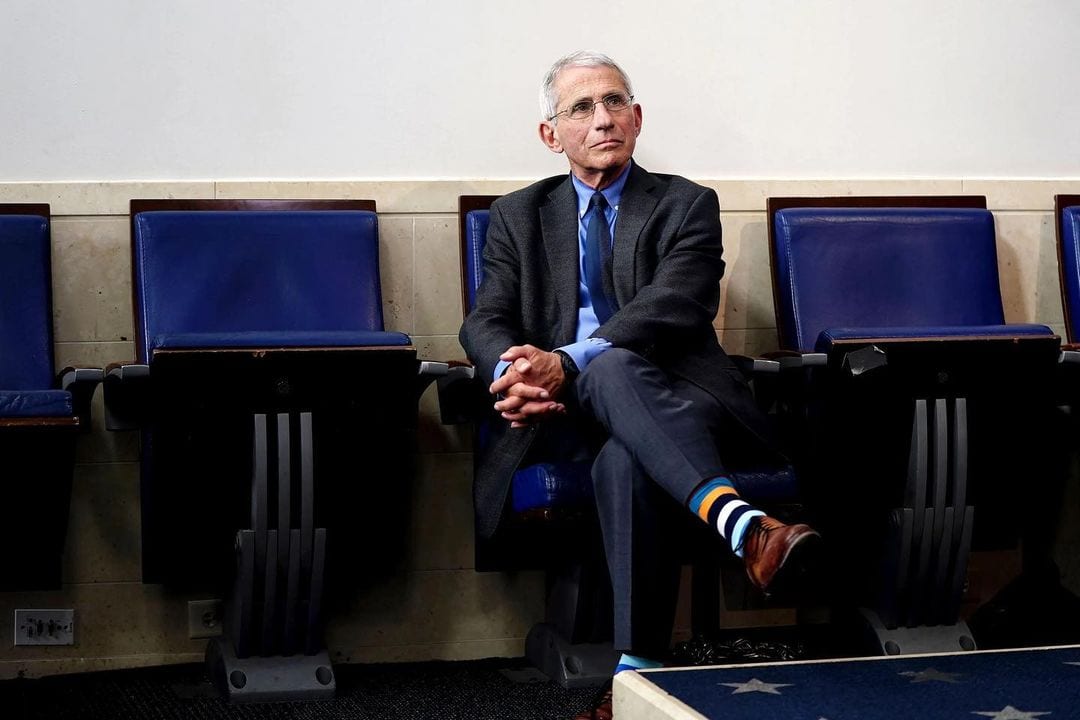 Dr. Anthony Fauci is the most notable figure in the American COVID-19 task force. He is also an important spokesperson about the ongoing pandemic. Fauci joined the White House Coronavirus Task Force created under the Trump administration. He strongly advocated the necessity of social distancing. Earlier, he predicted that COVID-19 would not be a big threat to America. But he later said that the fatality rates would be worse than usual. Fauci administered the extension of the lockdown imposed in America. His decisions were termed unnecessary and full of mistakes. Many in the Trump government and Trump himself threatened his position. The public also showed distaste for his lockdown extension and #FireFauci started trending on Twitter. Some Congressmen started twisting his comments and accused him of spreading false information. Dr. Fauci and his family members received death threats for his disagreements with Trump.

Anthony Fauci didn’t bat an eye to any threats and criticisms and continued voicing his opinions. However, the newly elected President, Joe Biden, provided full support to him. Fauci admired the honest administration under Biden and continued his research about the pandemic. Biden appointed Anthony Fauci as the chief medical advisor to the President. Fauci held the view that not everyone needed to wear masks, especially those vaccinated. His private emails were released by CNN, Buzzfeed News, and The Washington Post. These emails contained his views on the current COVID-19 situations and their origins. Following the release of his emails, many US lawmakers called for his termination. 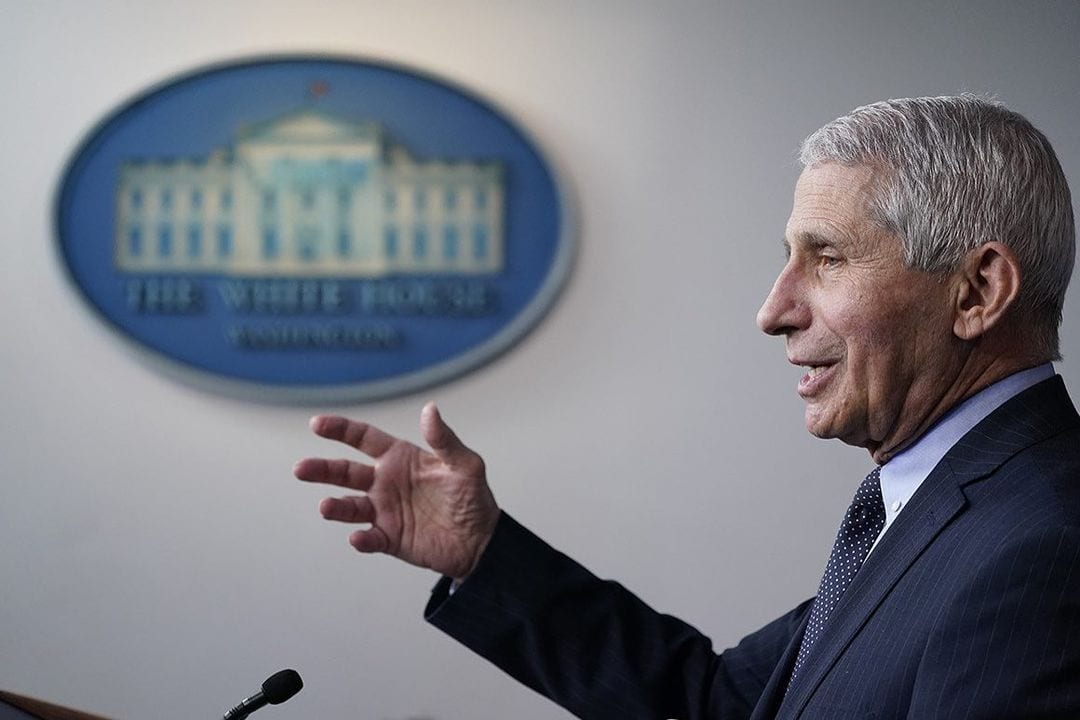 Also read: Akshay Kumar Net Worth: How Much is The Star Bollywood Actor Worth?

Anthony Stephen Fauci was born on December 24, 1940. He was born in Brooklyn, New York where his father owned a pharmacy. His parents were Eugene Lillian and Stephen A. Fauci. He has a sister named Denise. Fauci gained early experience in the medical world while delivering prescriptions at his father’s pharmacy. He was raised in a strictly Catholic family. Dr. Fauci grew up to be a Humanist, however. He attended a private high school in Manhattan. He captained his school basketball team. Fauci joined Cornell University’s Medical College. He graduated at the top with a Doctor of Medicine degree in 1966. 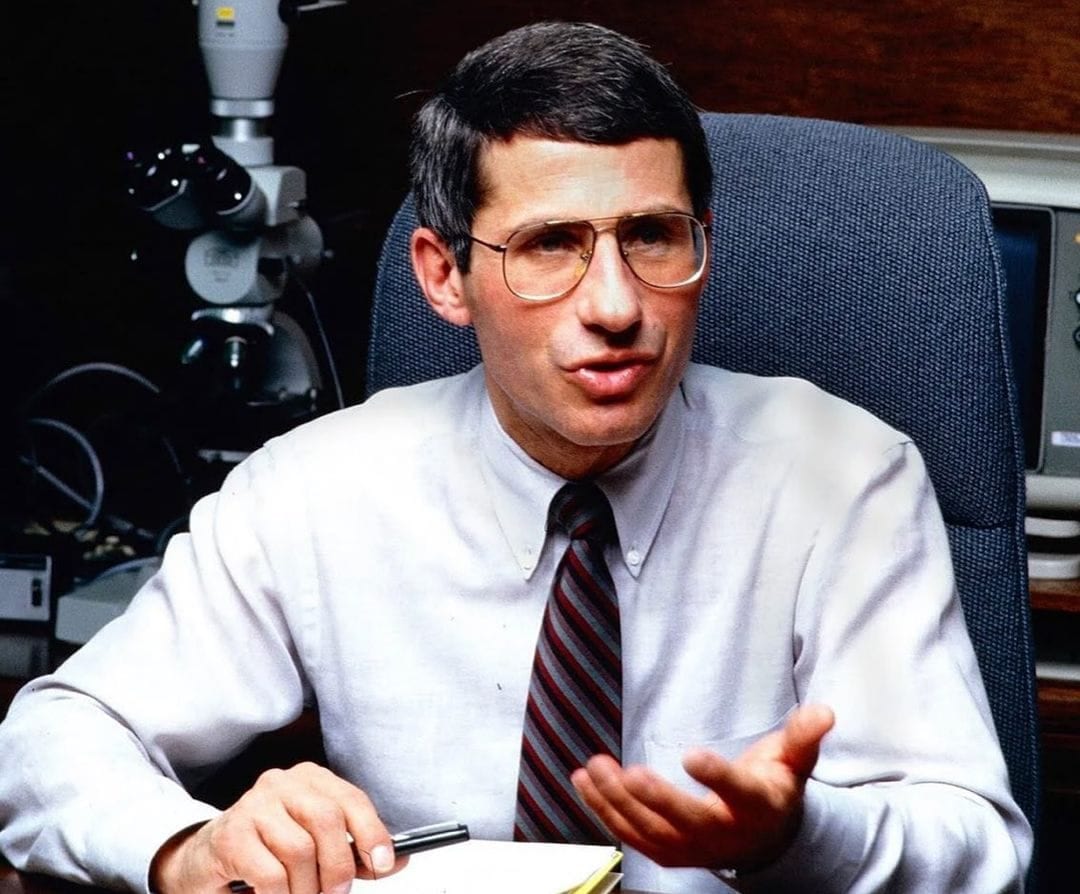 Fauci interned at Weill Cornell Medical Center and also completed his residency there in 1968. He joined the National Institute of Allergy and Infectious Diseases (NIAID) in the same year. He started working as a clinical associate in the Laboratory of Clinical Investigations. Fauci was appointed the head of LCI in 1974 and subsequently became the head of the Laboratory of Immunoregulation in 1980. He was appointed the director of NIAID in 1984 and still holds the position. Fauci has declined the offers for directing the National Institute of Health several times.

Also read: Ellie Kemper Net Worth: How Did She Become One Of The Most Richest Actress In The Industry?

Anthony is most famous for his scientific contributions to the field of the human immune system. He made groundbreaking treatment mechanisms in rheumatology over his career. These treatments include fatal diseases such as lymphomatoid granulomatosis and granulomatosis with polyangiitis. His research for understanding the effects of HIV on the human body is also considered great. This research also aims at creating a vaccine for the virus. His leading efforts against viral diseases like HIV/AIDS, SARS, Ebola, Swine flu, MERS, and COVID-19 are recognized worldwide. He was a leading researcher during the HIV/AIDS epidemic in the 1980s. Fauci had to face backlash from the LGBTQ community which was ignored by the government. He made efforts to include the community in the research. He also worked to produce effective treatments during the Ebola virus outbreak. 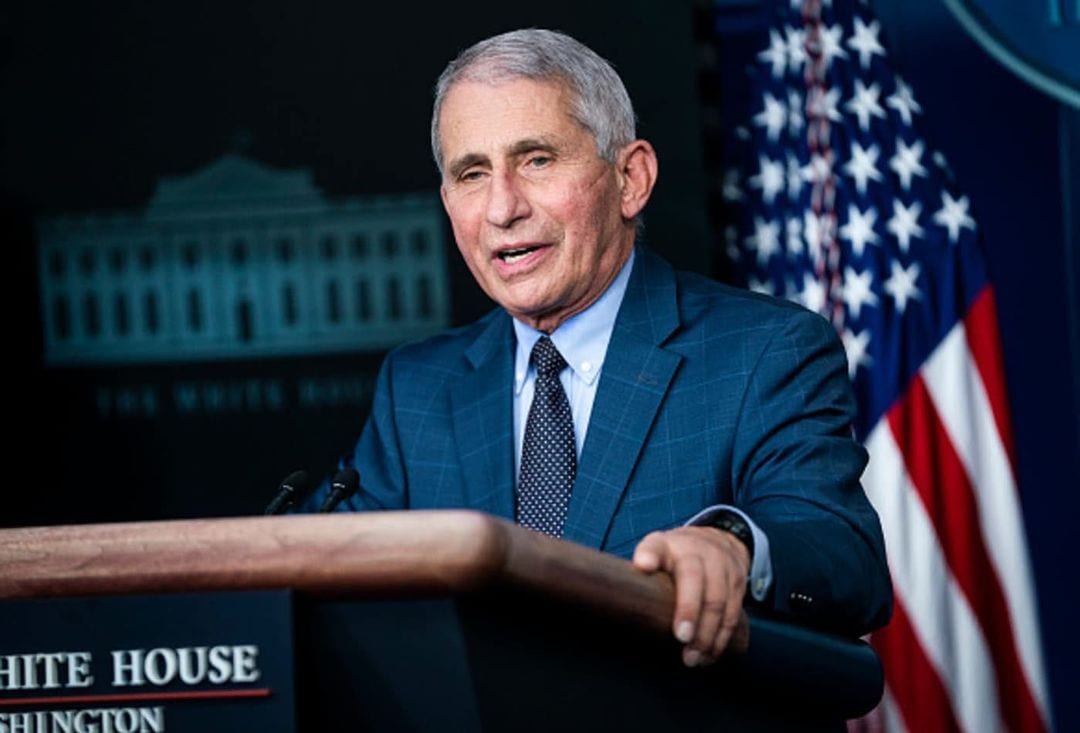 Anthony is now a renowned physicist and immunologist. He is an established authority on viral diseases. Fauci, now 80, is paid more than the President of the US. He now earns $434,312 annually. The President’s salary has been $400,000 annually since 2001. Fauci also has many investments, although the exact income from them hasn’t been revealed. He also works as an editor which earns him an extra $100,000 to $1M. Fauci’s net worth is estimated between $3M to $10M as of 2021. His net worth might increase during his term in the Biden government. 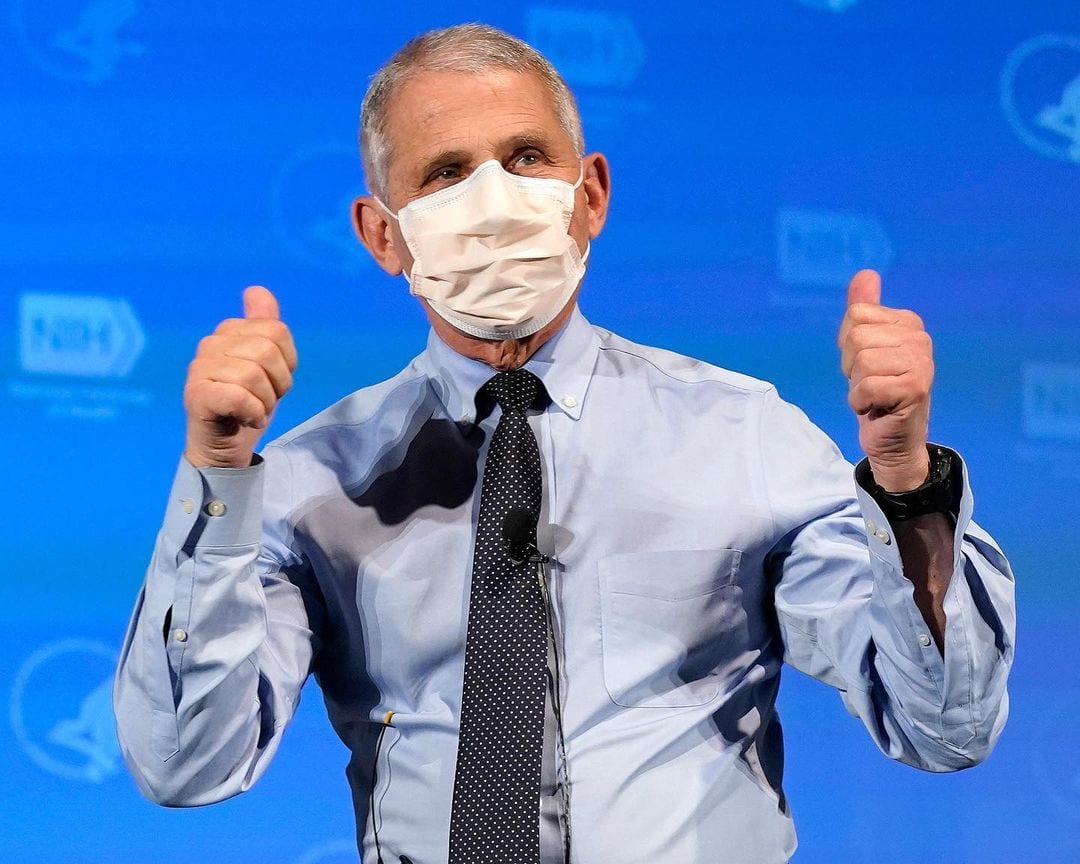 Also read: Mate Rimac Net Worth: How Rich is The Hyper Car Inventor?