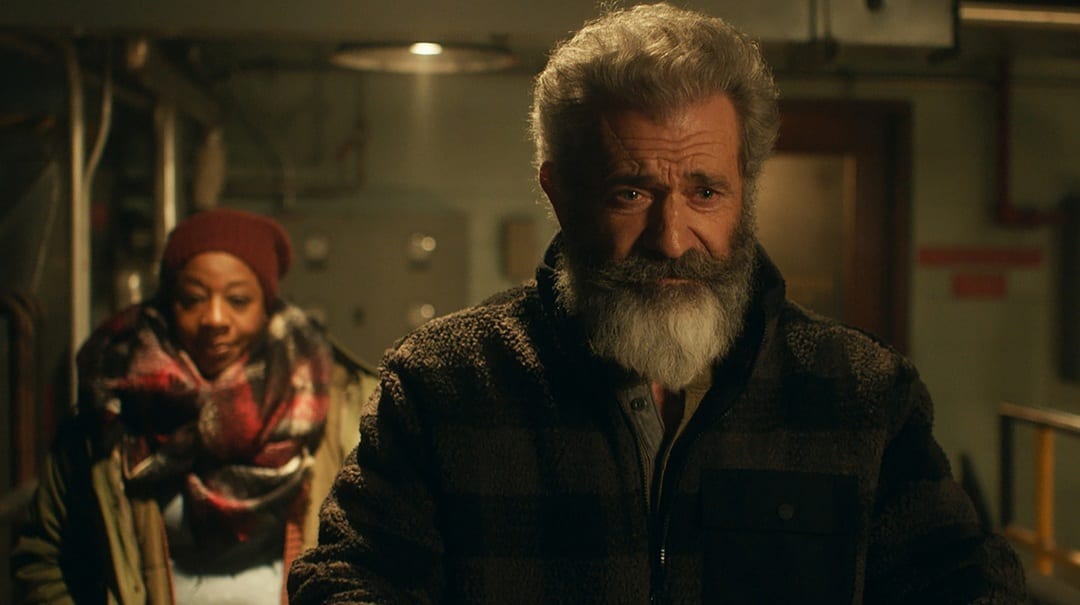 Fatman is a 2020 dark comedy action flick starring Mel Gibson as none other than Santa himself. Eshom Nelms and Ian Elms have written and directed the film. David Gordon Green and Danny McBride serve as executive producers. Mondo Boys has composed the music for the film. While Johnny Derango handled the cinematography, Traton Lee helmed the editing for the film. It’s a co-production between Fortitude International, Mammoth Entertainment, Rough House Pictures, and Sprockfeller Pictures. Distributed by Saban Films, the film hit theatres on November 13, 2020. The film stars Mel Gibson, Walton Goggins, and Marianne Jean-Baptiste in leading roles. The plot of the film follows an unorthodox Santa Claus. When a vengeful naughty kid hires an assassin to kill him, Santa must fight him off. The film received mixed reviews upon its release.

Mel Gibson stars in the film as the lead Chris Cringle. He lives with his wife Ruth in Alaska and runs his Christmas present shop. The cast also includes Walton Goggins as Jonathan Miller, who is a hitman and works in a toy store. He has a personal grudge against Chris. Marianne Jean-Baptiste plays Chris’s wife, who keeps him cooled down. Chance Hurstfield plays Billy Wenan, a notorious rich kid who hires Miller to kill Chris. Robert Bockstael plays Captain Jacobs, commander of US Army guards. He is assigned to Chris’ workshop. Eric Woolfe plays Elf 7, Chris’ foreman, in his workshop. Susanne Sutchy plays the character of Sandy. She is a friend of Chris Cringle and a barkeeper in North Peak. Deborah Grover plays the role of Anne Marie. She is Billy’s wealthy grandmother. Billy steals from her accounts to afford the assassin, Miller. 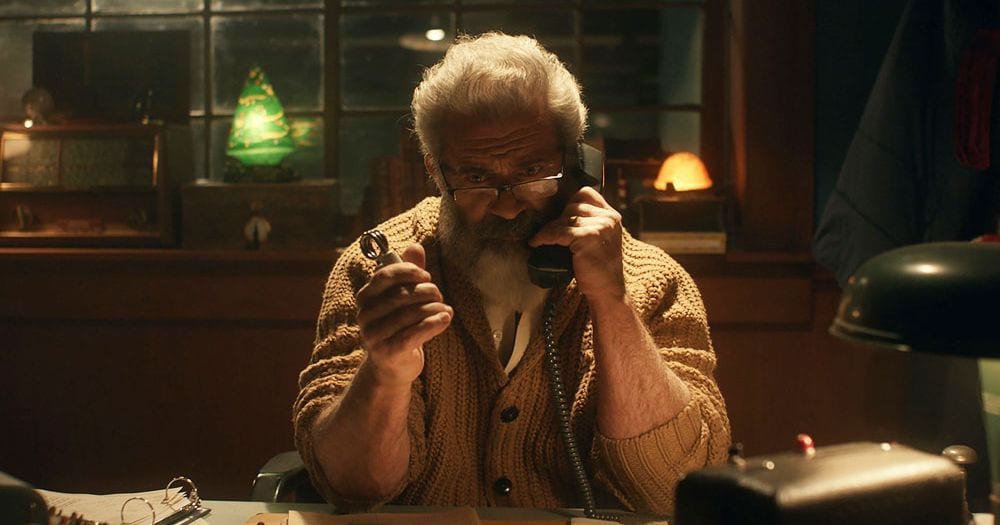 What’s the Film About and How Does it End?

Chris Cringle runs his Christmas present shop in North Peak, Alaska, with his wife, Ruth. As too many children are becoming too vicious, his income is declining. The United States government maintains an interest share in Chris’s business. They send Captain Jacobs to propose to Chris a two-month contract. The contract is to produce components for a new jet fighter for the US military. The liaison agents threaten to withhold the government’s subsidies, overriding his misgivings. However, Ruth eventually manages to restore his spirits. On Christmas Eve, a spoiled rich kid named Billy Wenan receives a lump of coal from Chris for his selfishness. Following that, he swears revenge and hires a personal hitman to kill Chris. He uses his grandmother’s accounts to hire the hitman, Jonathan Miller. As it turns out, Miller has his vendetta against Chris from his childhood.

After some failed attempts, Miller manages to find Chris’s address from the letters he receives from children around the world. He trails Chris’ farm in North Peak. He then successfully infiltrates the compound and kills all the US Army guards. One of the elf workers discovers him and raises the alarm. Before Miller blows up the shop, Jacobs evacuates the workers, sacrificing himself in doing so. Chris then throws down with Miller, gaining the upper hand initially. However, Miller stabs Chris and then shoots him in the eye, killing him. However, Ruth intervenes and shoots Miller in his head. And since he’s immortal, Chris eventually recovers from his injuries. Chris and Ruth then trace Billy’s home and visit him. Chris warns Billy that he will be keeping an eye on him if he is naughty ever again. The film ends with Chris, Ruth, and elves rebuilding the shop.

Chris is nearly killed by Jonathan Miller after he wipes out the US Army guards. At first, Chris and Miller fight with the former dominating. However, Miller eventually emerges victor as he slashes away, stabbing Chris and taking one of his eyes out. Chris dies, well, in a way. After finessing Chris, Miller gets his head blown up by Ruth. And Chris, well, he is immortal, so he can’t actually die. He eventually recovers from his injuries, and when he does, he pays Billy Wenan a visit along with Ruth. Billy had been embezzling money from his grandmother’s accounts. And he was about to kill his grandmother before Chris and Ruth visited him. They then warn Billy that if he steps out of the line in the future, he’s not gonna get away with it. As Chris puts it, “the Fatman’s got his eye on you.”