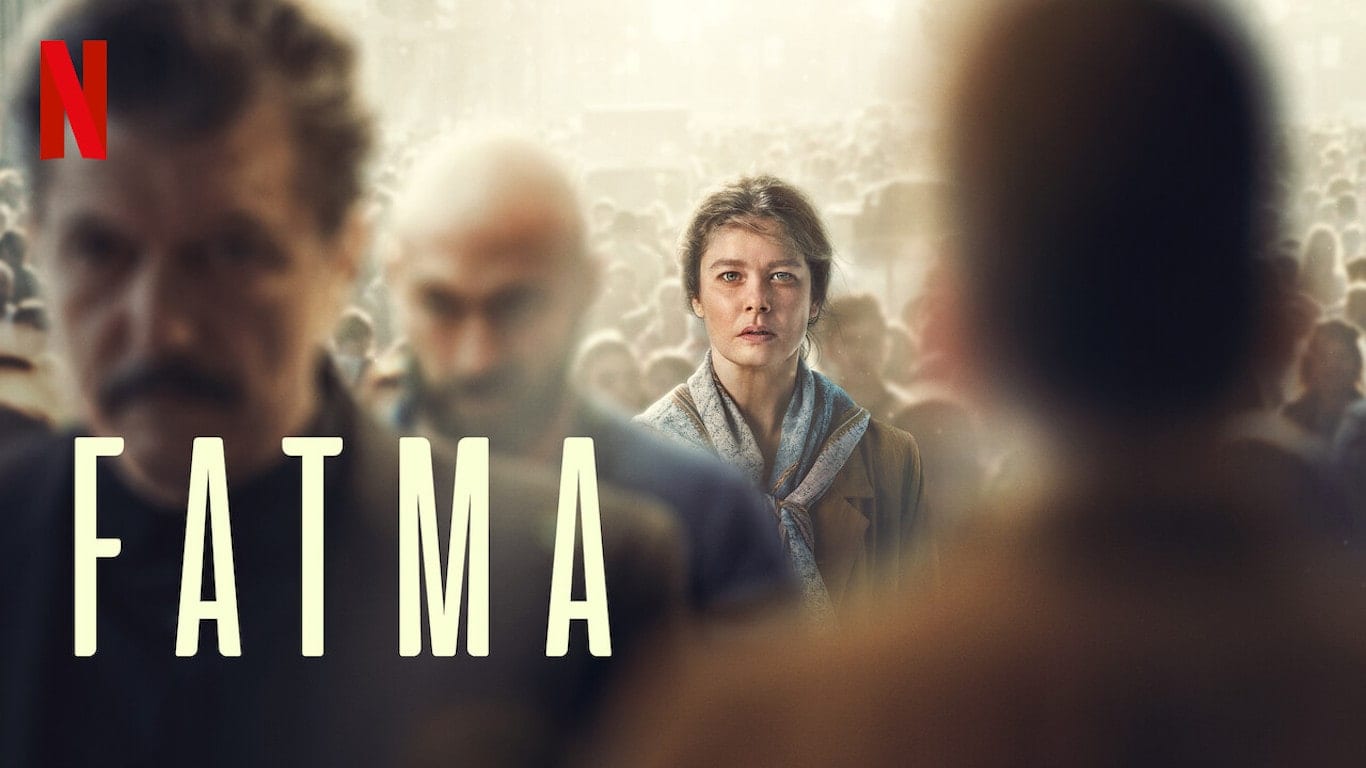 Fatma is an upcoming Netflix Turkish psychological thriller series. Created and directed by Özgür Önurme, this unique program depicts the life of an ordinary cleaning lady into something with horror-drama vibes. Netflix has been adding more and more foreign language shows and movies. Some successful ones include Ethos and The Gift. Fatma will feature Burcu Biricik as its titular character in a show that will take us through the life of a normal Turkish woman. Something that could be at first generalized as a female empowerment show, Fatma is much deeper than that. Even the trailer has been out for some time now, so let’s look at what Fatma is all about.

Fatma is a story revolving around one Fatma Yilmaz, a norma cleaning lady. One day as her husband goes missing, she heads on a search for her husband, Zafer. During this journey, Fatma strives to fight the system of a male-dominated society. Due to which she learns some particular set of skills that set her apart from the others. As she falls deeper into her newfound aptitude, she will start dealing with her repressed emotions. As she does so, she must deal with her new set of enemies while looking for and after her dear family members.

What will be the Plot for Fatma?

Fatma Yilmaz is a simple, beautiful Turkish woman who works as a cleaning lady. She loves her husband and son, and therefore she tries to support her family. On the other hand, her husband Zafer earns money through illegal work that gets him imprisoned. After he finishes his sentence, due to some mysterious circumstance, Zafer does not return home. Fatma is extremely unaware of her husband’s whereabouts, so she heads on a journey to find him. As she does so, she commits an unexpected murder of an ill-mannered man. This lights a spark within her as she realizes her aptitude for killing. Moreover, through her profession as a cleaner, she can make any murder scene spotless.

Fatma has been living in Turkey her whole life, which is a male-dominated society. Fed up from the constant oppression as a woman and fueled by her new set of skills, she vows to clear any obstacle she would face in her search for her husband. It is not long until she entangles herself in a web of homicides to hide some other sets of homicides. But being so good at leaving the murder scenes spotless, Fatma is almost invisible to the public eye.

Fatma really isn’t an evil woman who would want to go on a killing spree. The truth is that her son has autism spectrum disorder. So, having committed a crime would mean that she would be imprisoned or, even worse, which would mean that her son would be left alone with no one to care for him. So by playing clever and innocent, Fatma leads the series into one filled with excitement and suspense. 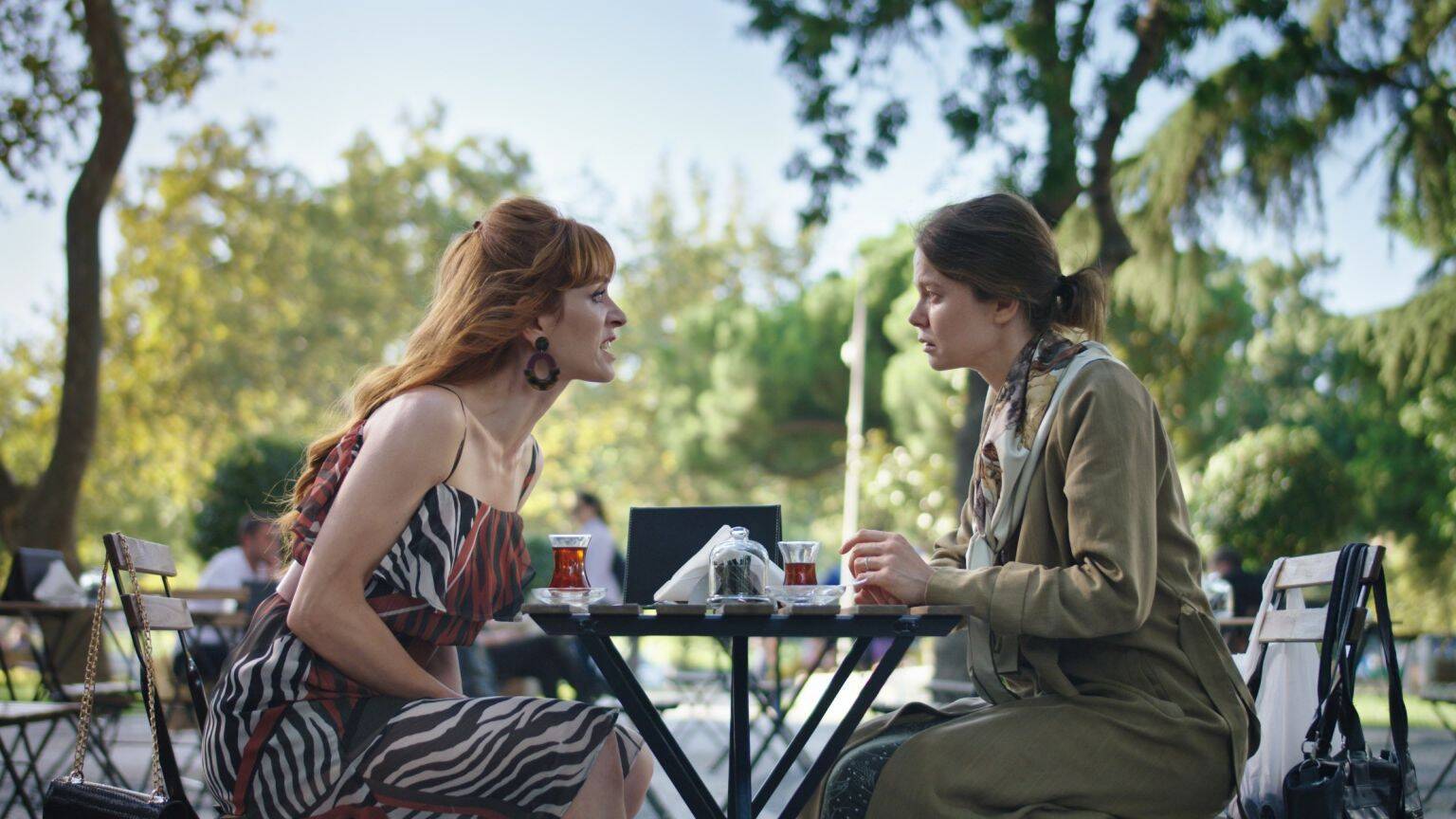 What is the Release Date for Fatma?

Fatma is set to be released on 27th April 2021. As it does, Fatma will be available to watch exclusively on Netflix. This show is a mini-series that is set to run for six episodes. And when you do watch it, the show will only be available with Turkish audio along with an option to view with English subtitles. Being a Netflix exclusive, one must get a Netflix subscription to watch it. You can get a Netflix subscription of one month for $8.99, $13.99, and $17.99 for Basic, Standard, and Premium memberships, respectively. The show will be available to watch from 3:01 am ET / 2:01 am CT. Make sure to change the time to your local time zone if you wish to start watching the show as soon as it airs.

What is the Cast for Fatma? 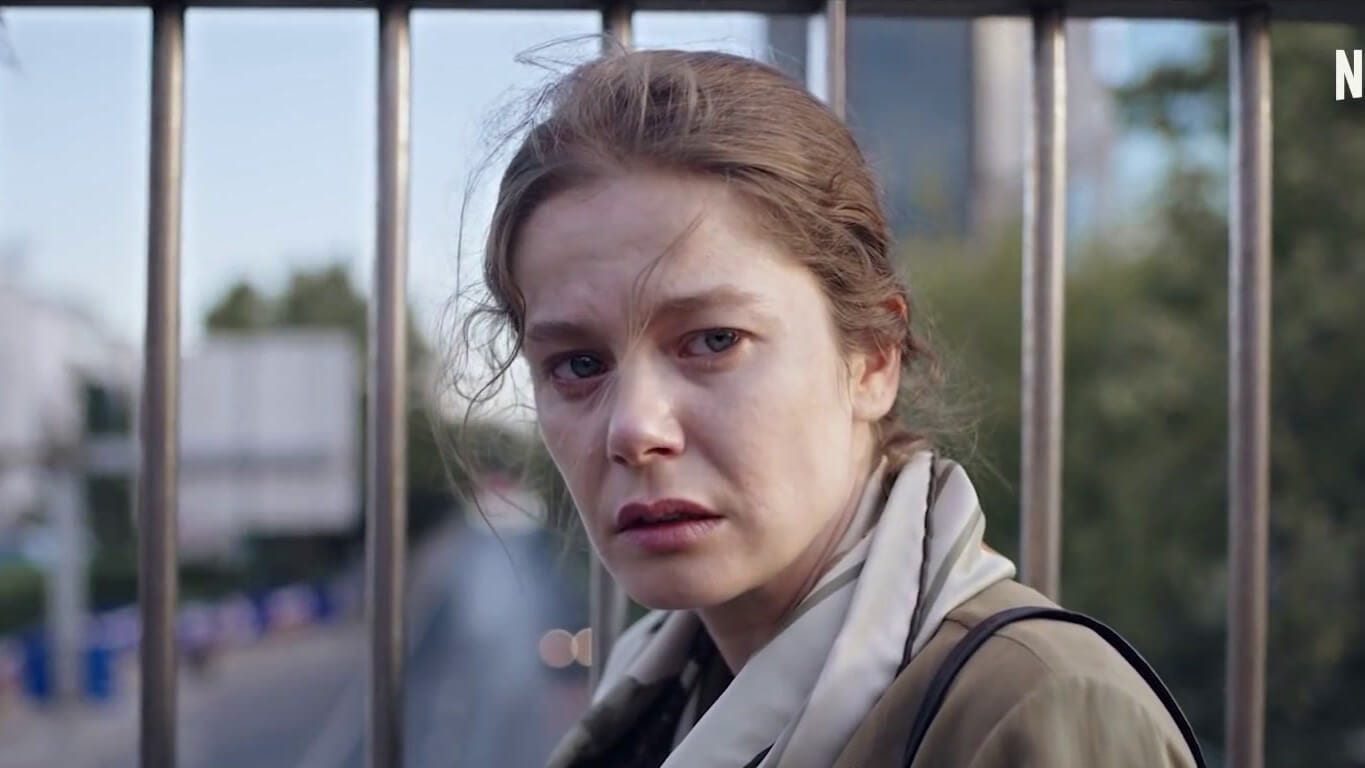 Fatma has a huge ensemble of a cast that starts off with the Rising Turkish star Burcu Biricik playing the lead role as Fatma Yilmaz. She will be joined by Mehmet Yilmaz who will be portraying the role of Bayram. Along with them, the other cast members include Uğur Yücel, Hazal Türesan, Gülçin Kültür Şahin, Olgun Toker, Çağdaş Onur Öztürk, Şehsuvar Aktaş, Deniz Şen Hamzaoğlu, and Didem İnselel.