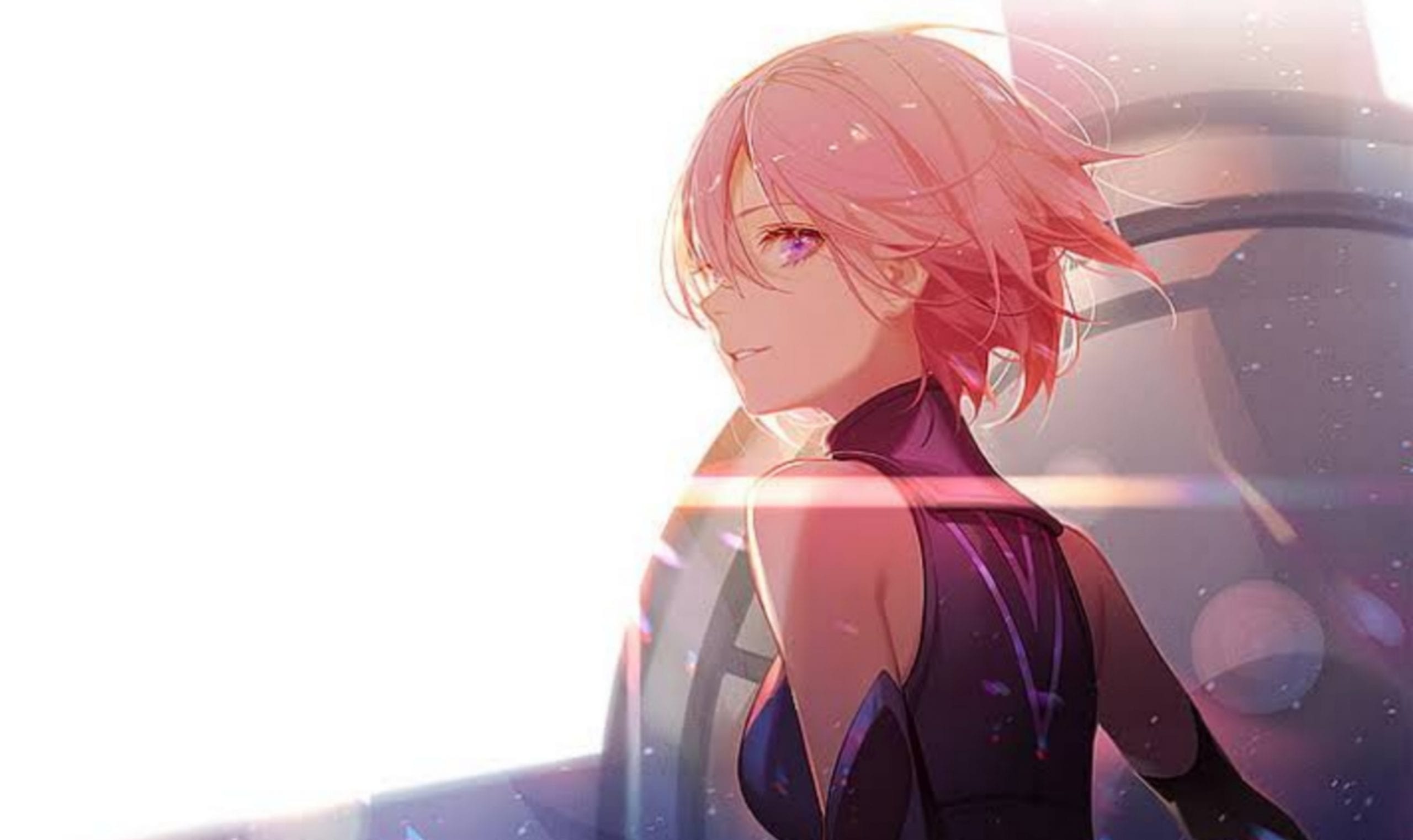 As aforementioned, the source material of these anime and manga is the Fate/Grand Order RPG game. The mobile game was developed by Delightworks with Unity and published by Aniplex. It was launched on Android and iOS in 2015. The game has a similar setting as the anime. Its players take up the role of Masters to summon servants. The master-servant duo must defeat enemies in combat. Summoning can be done via a gacha system.

The Fate/Grand Order game is very popular in Japan as well as outside. It had received about 32 million downloads by 2019. The fun animation and similar art style provide a similar experience as the anime. Fans of the anime take no time in liking the game. Adapted from this game, Fate/Grand Order-mortalis:stella might have come to an end but it is also making a return soon.

Here are all the details of Fate/Grand Order-mortalis:stella and the upcoming spin-off chapter of the manga. 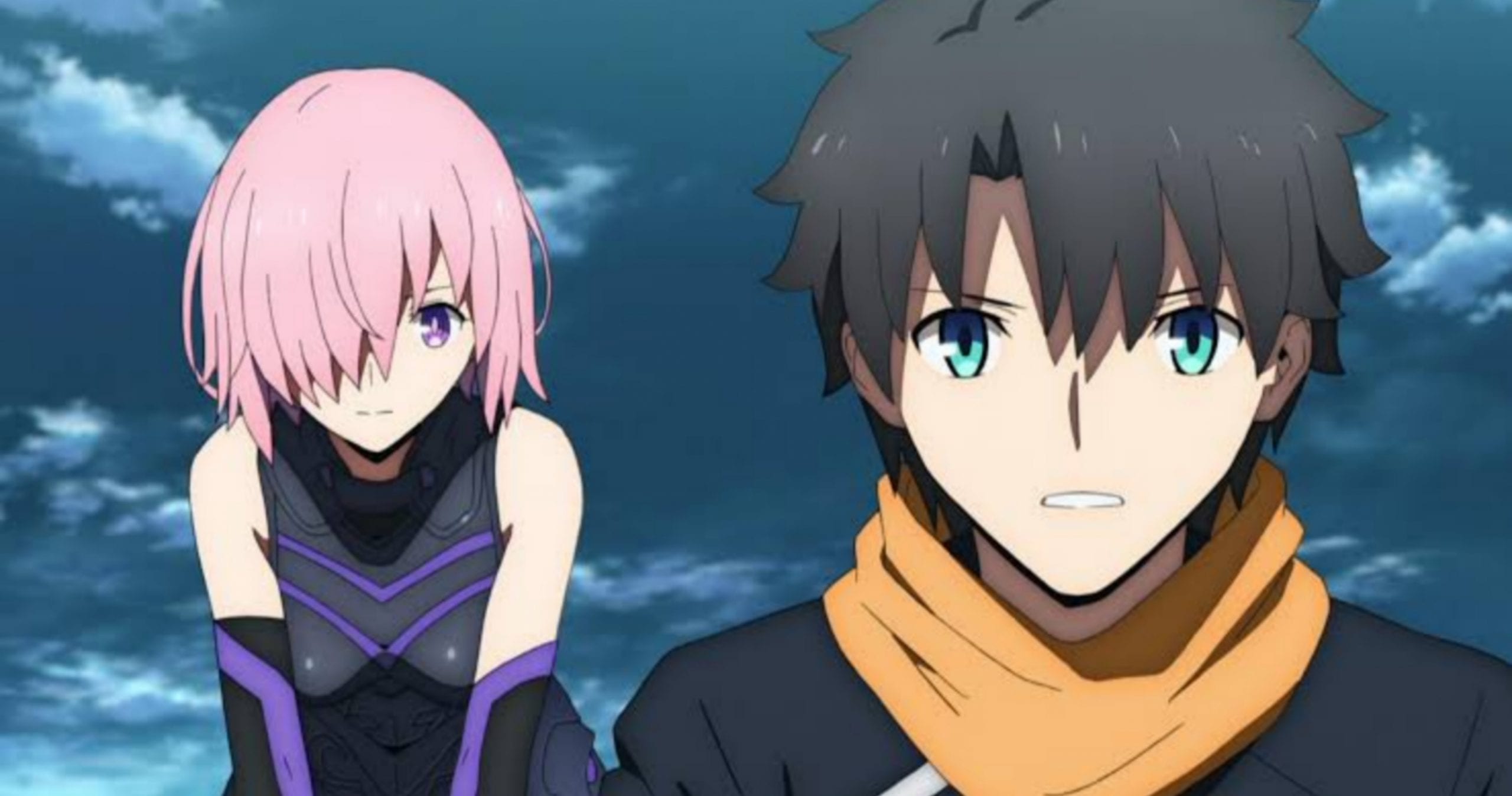 Fate/Grand Order-mortalis: stella takes up more of a josei genre. The manga was written by Shiramine. On 28 May 2021, the July Issue of Ichijinsha’s Comic Zero Sum magazine revealed that the second volume of the manga had come to an end. Its last arc was the First Singularity: The Wicked Dragon Hundred Years’ War: Orleans arc.

Shiramine released the first volume in 2017. A compiled book was published by Ichijinsha in 2019. In 2020, the manga made a comeback with its second volume. Now, in 2021 the volume is complete. Fans had taken a liking to the manga. Its sales have been going quite steadily too. This is why the manga will be coming back for a third volume. Before the manga’s third volume is released, Shiramine will also write a spin-off chapter.

In the July issue of Ichijinsha’s Comic Zero-Sum magazine, alongside the revelation of the end of the manga, the spin-off chapter was also announced. As per the issue, the chapter will be launched in the September issue. The release date of Fate/Grand Order-mortalis:stella spin-off chapter is 28 July.

After the end of volume 2, fans need not worry if the manga will not return. Volume 3 of Fate/Grand Order-mortalis:stella is confirmed to be released sometime in July 2021. As a matter of fact, the plot summary of the upcoming volume is out too. It is not surprising given that a lot of fans have been buying the manga, which encouraged the publishers to continue it.

The manga is published in English by Kodansha Comics. They have released the translated version of the premise of Fate/Grand Order-mortalis:stella.

The sustainability of humanity’s future is threatened by the glitches in the past. Volume 3 is set in the year 2016. To escape such a future, The Chaldea Security Organization has devised a way to time travel and fix the glitches. However, there are more threats than just this one. Mankind is being pushed to the brink of extinction by another greater threat. Mash Kyrielight and Ritsuka Fujimaru must protect humanity by obtaining the Holy Grail and fighting fate itself.