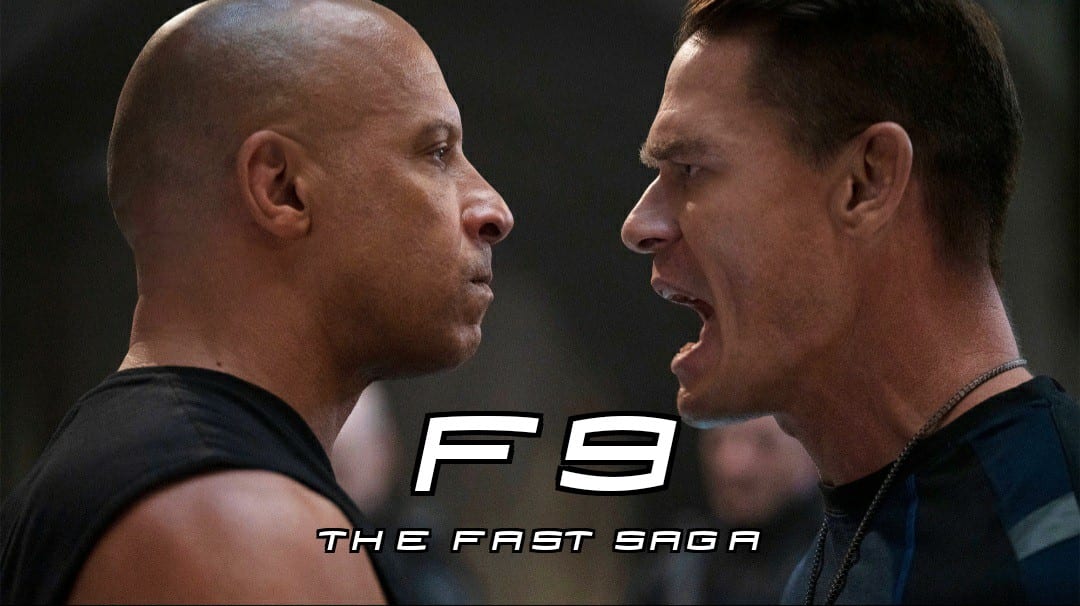 Fast & Furious 9 is the latest film in a franchise that doesn’t believe in holding back. From its inception back in 2001, with the characters revving their car engines in street races, the series has come afar. The franchise was over the top but very realistic in terms of its film physics until part 3. Then came the 4th installment and the franchise started upping the ante. The films started taking more and more liberty with each new installment. Towing two bank vaults behind cars turned into hopping from one car moving at break-neck speed to another. Characters started demonstrating superhuman strength and being impervious to injuries. By the seventh Fast and Furious film, they started caring about making things grounded. Insane and implausible stunts became a routine to the main characters. With each new crazy stunt, the audiences will be provided a commentary by Tyrese Gibson like, “they got a submarine!”

Tyrese’s starting of the obvious is a common occurrence throughout the movies and it hits best ridiculous every time. I was surprised when in the Fast and Furious 9 trailer, Tyrese didn’t shout, “they got a spaceship!” Although he did say something about dealing with super magnets. This new installment will see the cars literally flying, although they have kind of done that in Fast 7 already. This time they’re doing it properly, with spacesuits and rocket boosters behind their car. With the action getting crazier and the definition of plausible physical maneuver getting broader, the cast of actors has also gotten bigger with each new entry. Dwayne Johnson joined the cast in the 5th one, with Jason Statham, Charlize Theron, and Helen Mirren also joining later. 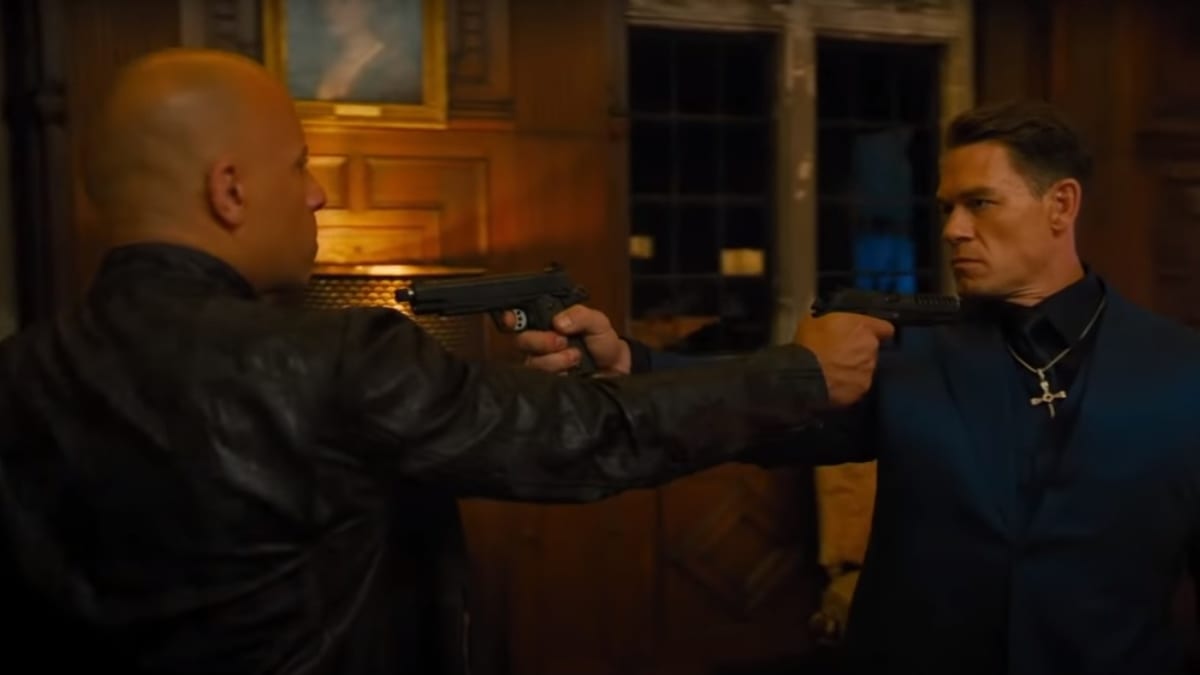 John Cena will lock horns with Vin Diesel as his forsaken brother in F9.

How Does John Cena Feel About Becoming a Part of the F&F Franchise?

Fast & Furious 9 has brought a new star to the ever-expanding cast of the franchise. It’s the celebrated WWE champion and a successful action hero John Cena. When his inclusion was first announced, it didn’t come as a big surprise. We already have “The Rock” in the cast who is also a former WWE champion and a wildly successful action star. So the casting of John Cena makes sense. And with the increasing superhuman cadence and quirks of the characters, Cena’s casting helps lending it some credibility. And sure enough, the trailer for the latest F&F entry shows Cena demonstrating superhuman feats consistent with the franchise. Cena would make for a fun addition and add to the insanity that is this high-octane franchise on steroids. 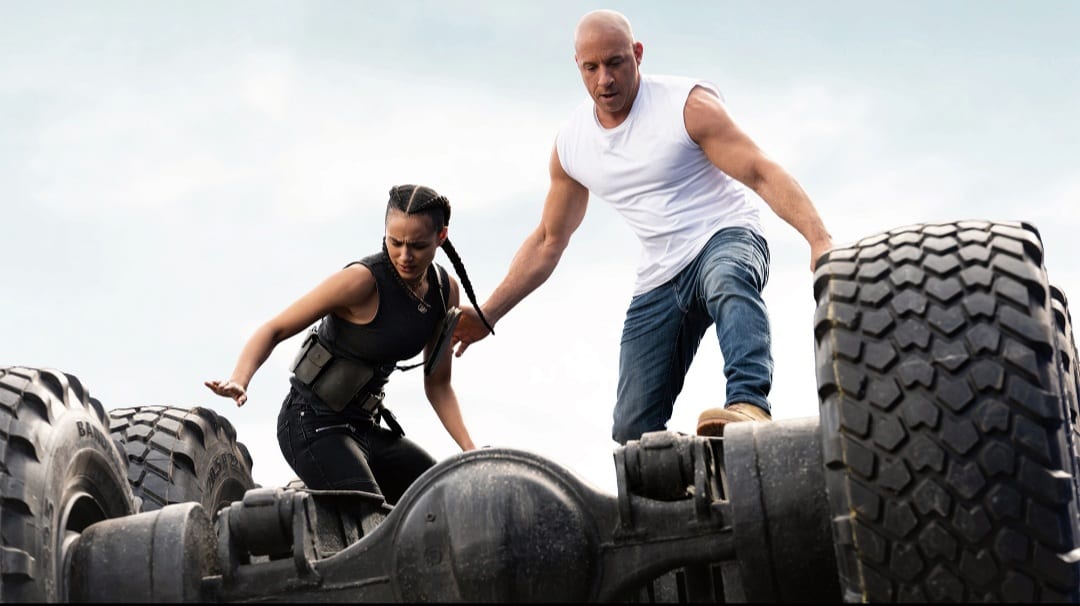 F9 will up the ante again in ridiculous hight-octane action sequences.

Who is John Cena Going to Play in Fast & Furious 9?

John Cena will play Dom’s (Vin Diesel) brother Jakob Toretto. From the recent trailer, it seems like there has always been this sibling rivalry between the Toretto brothers. Cena’s Jakob is the younger sibling and feels he’s shadowed by his older brother Dom. Now that sibling rivalry has manifested into something more sinister and bitter as he’s out for Dom’s life. At one point during the trailer, he says that now it will be Dom who’ll live in his shadows. So you can expect a lot of epic showdowns between Cena and Vin Diesel in the upcoming F9. John will perform death and gravity-defying stunts, in true Fast and Furious fashion. Judging by the trailer, it looks like John will prove to be a good fit for the ridiculous action film.

F9 is also going to star your usual actors who reprise their roles in every movie. A surprising addition to the film is going to be Sung Kang reprising his role of Han. Han, as we know, died at the end of Fast and Furious: Tokyo Drift. However, as it turns out, he survived and now he’s back into the family, drifting and throwing hands down.