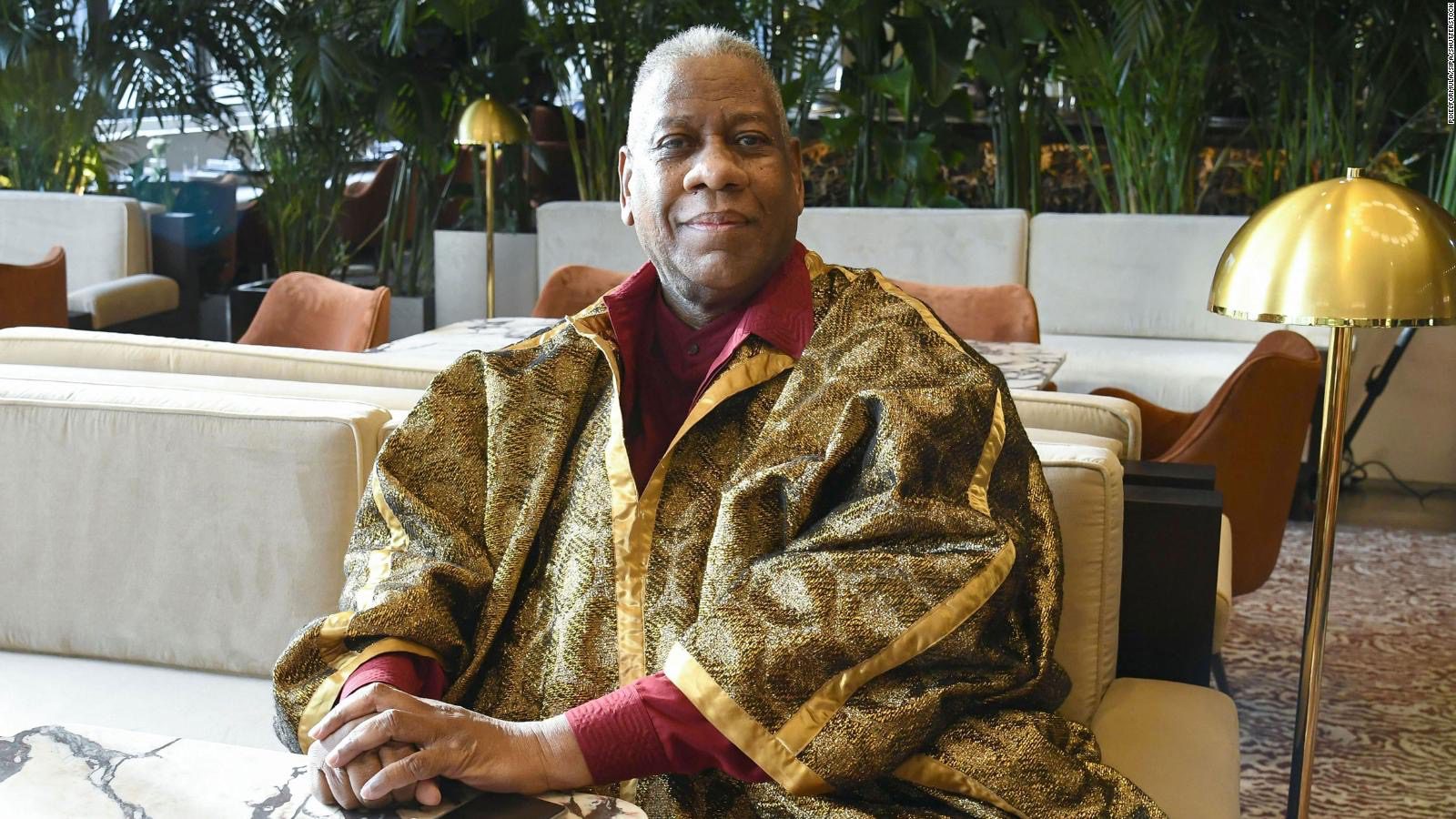 It is a sad day indeed as the fashion industry mourns the death of legendary figure André Leon Talley. The iconic figure encountered his first Vogue magazine at a church library at the young age of 9. This encounter paved the way to a journey that will be remembered by all and will inspire many more generations to come.

Celebs including Viola Davis, Paris Hilton, and Cardi B have paid their tribute to the trailblazing fashion figure. Andre Leon Talley rose to prominence as creative director of Vogue and went on to be working alongside Anna Wintour and take the magazine to new heights. The former creative director of Vogue was admitted to the hospital and was battling with an unknown illness.

The news was further confirmed by designer Diane von Fürstenberg who took to social media to pen down a heartfelt note for the fashion icon. While recalling those good old days with Andre, Diane said that she would remember his screams and also added that no one was grander and more soulful than Andre. The late fashion veteran was one of the panelists on the show America’s Next Top Model and made a cameo in the hit series Sex and The City.

Rest In Peace André Leon Talley.
What a mark you made 😞 🌹🙏🏾 pic.twitter.com/VgLkLDpbWn

Andre Leon Talley earlier released a memoir titled The Chiffon Trenches back in 2020. The memoir is a beautiful document of his inspiring rise from the front porch of his grandmother’s home in Durham to earning the front chair in the fashion industry. While opening up about his 30 years of friendship with Amma Wintour, the late fashion icon admitted that he thinks his relationship is in an iceberg with her. Andre further added that he hopes that it will not be that forever. 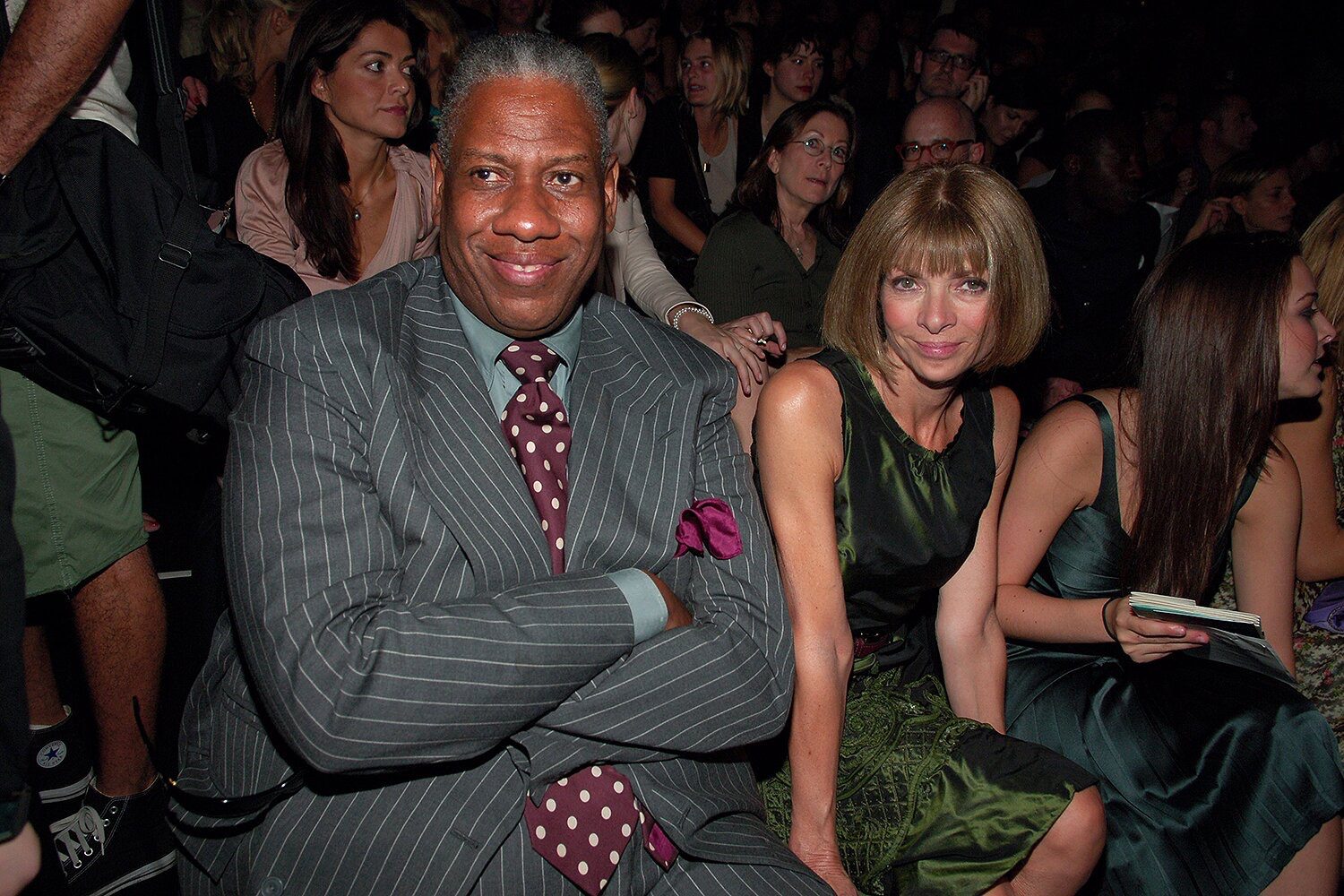 Andre Leon believed that their bond was so strong that he knew what she was thinking, without words, as Anna doesn’t say many words. Andre has always considered Anna Wintour as his biggest supporter and described her as an inspiring person. Sadly enough, the decades-long friendship faced a bit of a bump and has been estranged ever since.

Also Read: And Just Like That…- Sex And The City Revival Is Coming!