GIANTS Software has finally announced the Farming Simulator 22. The announcement was made on April 23rd via their Youtube Channel. It was a short 30-second clip that showed a cap on the bonnet of a car. Initially, the weather was warm, and leaves were green but soon, the scene cut to frosty cold weather. The cap was now showcased on the bonnet, but the bonnet was covered with ice. Fans have been eagerly waiting for the announcement of the game. Farming Simulator has been a great hit since its first launch.

Simulation games are loved by many people, and Farming Simulator, in particular, has a huge fan base. Let’s have a look at everything we know so far about Farming Simulator 22, including its trailer, gameplay, new additions, features, and release date.

Here is the announcement teaser, which was released by GIANT Softwares.

This is not in-game footage, so don’t expect such a level of realism in the game, though. The FS on the cap clearly indicates Farming Simulator.

Well, talking about the game, the game will definitely get a huge upgrade on PC because the game is getting support for DirectX 12. It is a huge boost because the availability of DirectX 12 will allow the game to make full use of multi-threading optimization, anti-aliasing, occlusion culling, and many more technical aspects which DirectX 11 doesn’t have.

This will also open more avenues for the modding community as their options for modding have increased in the sense of diversity. Farming Simulator has a great modding community—one of the best, to be honest.

The different seasons in the trailer were a hint of multi-season availability in the game. Farming Simulator 22 will be the first of its kind to have this feature. There are going to be more than 400 machineries from 100 plus brands. Talking about improvements in gameplay, the developers said that the game would be more ‘richer,’ the sound quality will be top-notch, and the AI will also be much, much better. 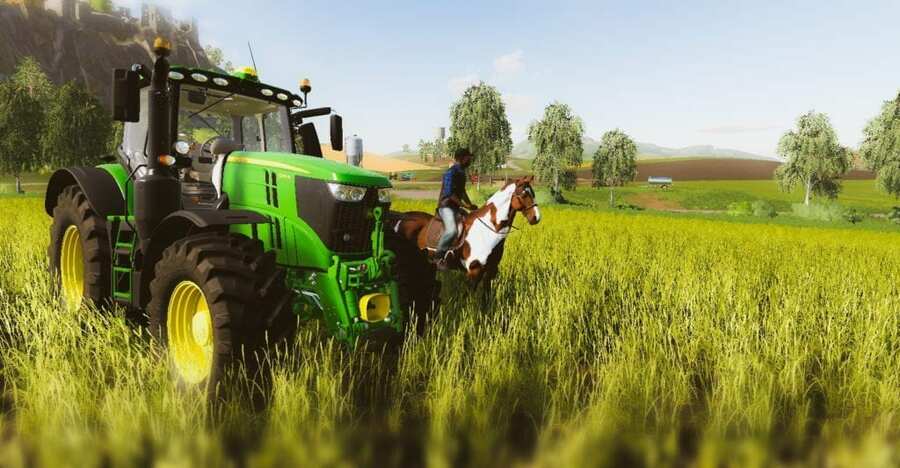 If you are a player of Farming Simulator, then you would know, this is the first game by GIANT software in this series after 3 long years. The last game to appear was Farming Simulator 2019 in 2018. The developers did announce last year that they are not planning to release any game because they were waiting for the next-gen consoles probably. Now that the next-gen consoles have arrived, they have dropped the game. The game will support next-gen consoles, and in order to keep the PC fans happy, they have added many more graphical advancements. DirectX 12 support as well.

Even though they didn’t release a new game, but they kept their players engaged throughout by releasing a lot of DLC’s for their last game. There are a total of 18 DLC’s with Alpine Farming being the latest one. Some of the DLC’s are free, while some of them are paid.

There are tons of mods, too, which have kept the gamers hooked to the game even after 3 years. If you are in search of a good mod, then we have got the 3 best mods in the game for you listed below. Have a look at them

This has to be the best mod out there in the game. The mod was so good that the next game has it as an inbuilt function. Seasons is a mod where you will have variable weather and temperatures. It brings a great sense of realism to the game. You will have to change your practices of farming according to the climate, and it is a very good challenge to have in the game. 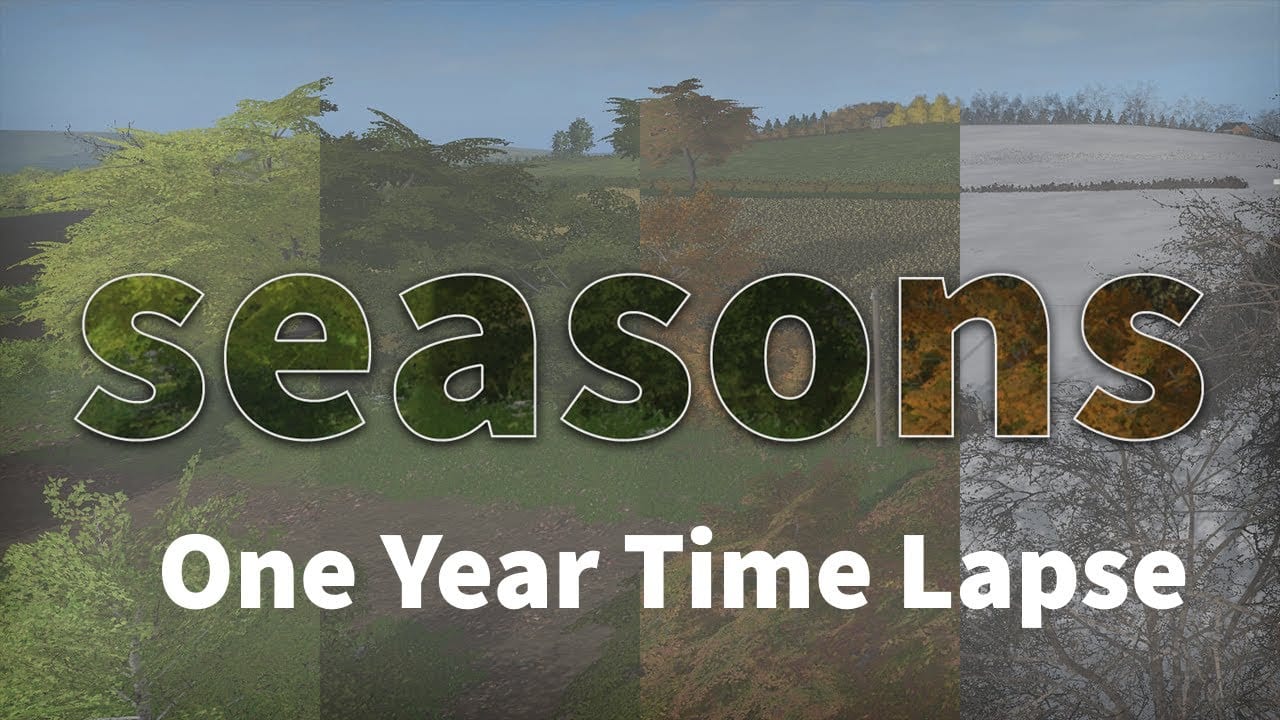 This mod is a map, and it is probably the best map in the game. The map is very well layout, and every element of it is different from others. Many other modders have taken inspiration from this map to make their own map mods.

Courseplay is AI on turbo mode. This mod boosts AI to the next level. The AI will literally do everything for you. You can automate your whole farming process with the help of course play: plowing, sowing, selling, harvesting, and whatnot. Courseplay is indeed one of the best mods available in the game.

You would know the release date if you have seen the announcement trailer. The game is coming out in the 4th Quarter of 2021. If we go by previous trends, then the game could launch anytime in the autumn season.