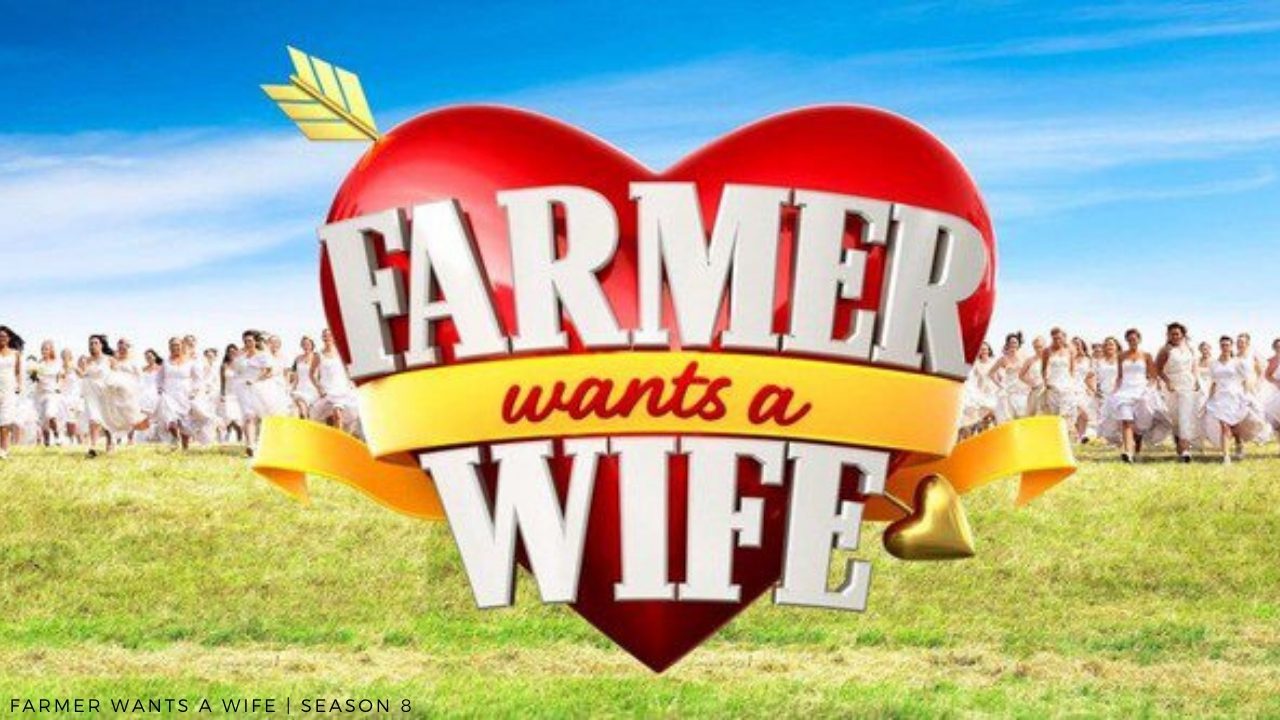 Today we will be talking about the couples in Farmer Wants A Wife Season 8 and where they are now. Farmer Wants A Wife is originally a British show first premiered in 2001. This reality television series revolves around a number of farmer contestants. The farmers are made to meet women from the city among whom they choose one to be their partner. Originally, the structure is believed to be inspired by a Swiss show, ‘Bauer Sucht Bäuerin’, which was aired in 1983. This name literally translates to “Farmer Seeks Farmer’s Wife”. It features around 6-7 farmers and about ten women, out of which there’s one couple that wins the show. Additionally, the show has had more than 20 different local adaptations, all of them well-loved by the audience. The show aired in Belgium and Norway was ranked as the number 1 television show with a high rating of 60%.

We are going to be talking about the eighth season of the Australian adaptation of this reality show. The first eight seasons of the show were aired on and off between 2007 and 2012. The show was aired on Nine Network and was hosted by Natalie Gruzlewski. Afterward, the ninth season was aired in 2016, which was hosted by Sam McClymont. Later after nine successful seasons, Nine Network chose to discontinue the show and was later taken over by Seven Network. Certainly, the show had a good audience reception and was able to hook the audiences throughout different seasons until now. But what about the couple from season eight, and where are they now?

Farmer Wants A Wife Season 8: Where Are They Now?

So, the couple who made it and won the eighth season of Farmer Wants A Wife was of cattleman and musterer Farmer Sam Alford and Sydney-based travel agent Jodie Byrne. Their on-screen chemistry was something that got the entire audience swooning over. The season itself was very well-loved and appreciated by the audience. Needless to say, the couple also set a fairytale goal for us. After they fell in love with each other on the set of the show aired in 2012, Sam thought about taking the relationship to the next level. He used to visit Jodie and her family, and three months after the show had ended, Jodie decided to relocate to Sam’s West Australian property. Eventually, on the Christmas of the same year, Sam asked Jodie to stay with him forever after, and so they were engaged.

Fast forward to 2015, three years after the show was aired, the couple announced their marriage. And god, was it the fairytale wedding! While they were on the show, the couple already had the kind of chemistry many of us would only dream of. So, their wedding was definitely something all of us were looking forward to. Certainly, appearing on the show turned out to be a life-changing decision for Sam. And, the credits for persuading and nominating the musterer to appear on the show go to his best friend. 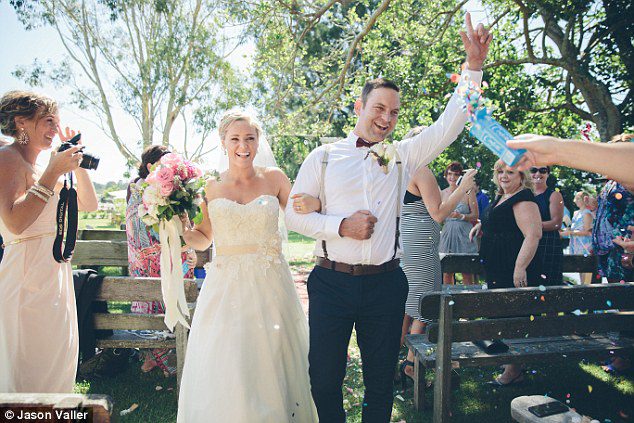 It was in the January of 2015 when the couple decided to tie knots and take the vows of being together forever after. Certainly, the wedding was one dreamlike ceremony a couple would wish for, just as beautiful as their relationship. The wedding was organized on the picturesque lakeside in Nowra, New South Wales. The couple had chosen ‘The Driftwood’ to be the venue for their special day. Because the venue could hold about 100 guests, the ceremony was an intimate one where only their close friends and family were invited. Amidst the bright floral arrangements and chic rusty tin sheds, the couple took their vows.

When asked about the proposal, the Sydney woman shared that she remembered sitting on a giant piece of driftwood with her then-boyfriend Sam. She mentioned that there was nervousness that reflected in his eyes, and she was very clueless about what was going on. It was until Sam started talking about her being his wife when she started to understand things. “Are you proposing?” she asked, to which Sam replied, “Maybe I am”. After this, he pulled out the ring, which made her believe that it was real. On their wedding day, the beautiful blonde had a lace bodice with floral intricacy, as the gorgeous off-white sash decorated with a big white flower hugged her waist. While the groom was carrying himself in a white shirt with blue trousers. Additionally, to accessorize his look, he had old school maroon bow tie while braces hung on his shoulders.

Undoubtedly, the Farmer Wants A Wife season eight couple were one of the most celebrated and loved reality show couple.