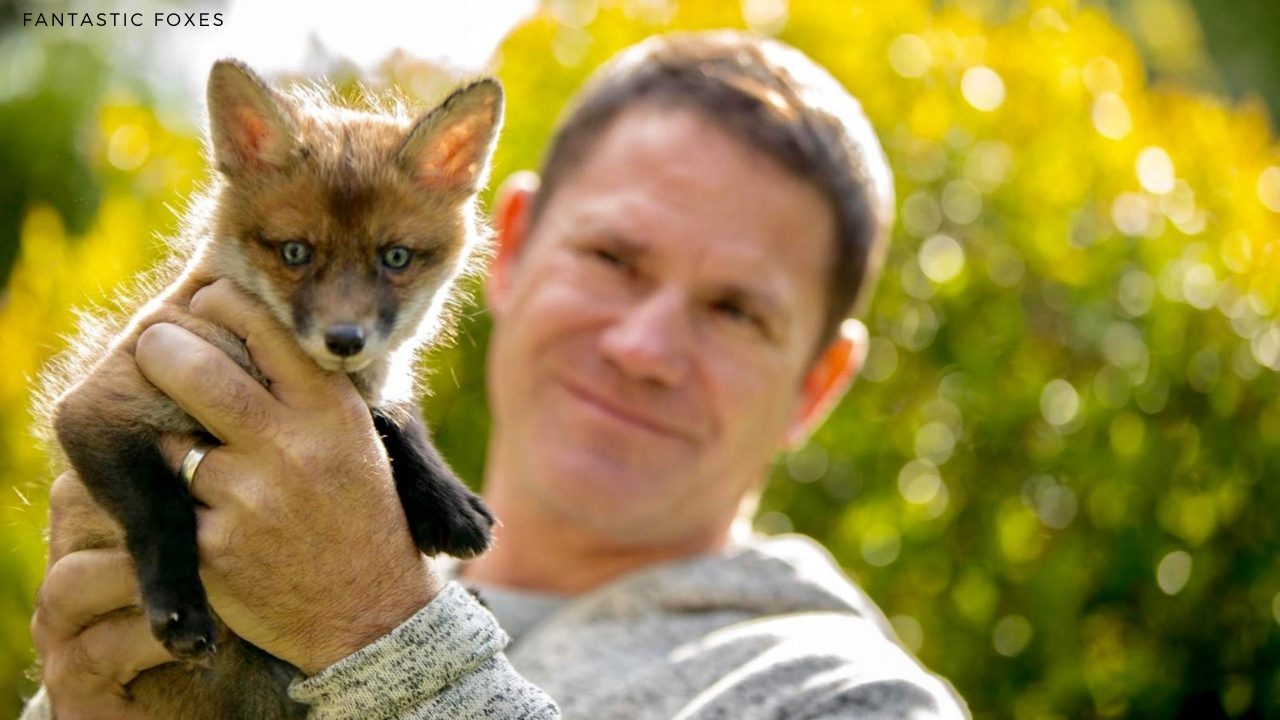 Today we will be discussing Fantastic Foxes: Their Secret World. Fantastic Foxes: Their Secret World is a Tv program which airs on the British TV network Channel 5. The first episode premiered on 27th August 2021. In the program, we see the famous naturalist Steve Backshall explore the world of the red foxes. He surely is an amazing explorer, which is why he has a BAFTA ( British Academy of Film and Television Arts) award. You can see how well he adapts to nature and how good he is at surviving in the wild.

Although the show is named fantastic foxes, we only got to see one kind of fox in the first episode. The ones we got to see were the red foxes. The red fox is the largest member of the true foxes. They are one of the most widely distributed members of the order Carnivora. The red foxes are found in the entire Northern Hemisphere, including most of North America, Europe, and Asia, plus parts of North Africa. These foxes are listed as the least concern by the IUCN. Keep Reading to know more about Fantastic Foxes: Their Secret World: Episode 1.

The first episode of Fantastic Foxes: Their Secret World premiered on 27th August 2021, Friday at 7 pm British Summer Time. In this episode of Fantastic Foxes: Their Secret World, we got to see the seven adorable rescued Fox Cubs. There were named Do, Re, Mi, Fa, So, La and Ti. These seven cubs were actually rescued from a building site. When two workers removed a wall, one of the adorable fox cubs happened to fall down. She was very small and brown in colour. From the same area, they rescued six more of her siblings. The area was thoroughly searched to make sure that there were no more remaining fox cubs there.

The area from which they were rescued was fully destroyed. Although they searched for their mother, the vixen was nowhere to be found. It is a pretty harsh thing to separate a mother from her children, but they had no choice since the whole area was being destructed. Now, the rescuers had to play the role of the mother for these seven baby cubs. The cubs were just newborn babies who hadn’t opened their eyes or ears yet. These so-called fantastic baby foxes need to be looked after with the utmost care and affection during these days.

The cubs are now being cared for at a wildlife center in Surrey. After they are fully matured, they will be released back into the wild. The presenter of the show Steve Backshell says that it will be hard for them to survive in the wild, and they will come across many dangers. He also adds that thousands of foxes are killed every year in accidents. To know what happens to these cubs, next tune in to the next episode of Fantastic Foxes: Their Secret World, which airs on 33rs September 2021 at 7 pm British Standard Time. You can watch the new episode at My5 once the episode airs.

Also Read You Are My Spring Episode 15: Release Date, Time, Spoilers And Preview

Stephen James Backshell, commonly known as Steve Backshell, is a famous explorer and naturalist. He rose to fame after starring in BBC Tv’s British Wildlife Documentary programme called Deadly 60. Before working on the show Fantastic Foxes: Their Secret World, he has been part of other BBC works, including Expedition with Steve Backshall, Lost Land of the Tiger, Lost Land of the Volcano, Deadly Dinosaurs, and Lost Land of the Jaguar. He has also worked for other wildlife channels like National Geographic and Discovery Channel.

In addition to being a presenter and explorer in these shows, he has also worked as a writer. He has written Wildlife Adventurer’s Guide (2009), Deadly 60 (2009), Looking for Adventure (2011), and many more. He won two British Academy of Film and Television Arts  Awards in 2011 for best Children’s Television Presenter and Best Factual series. That is all about Fantastic Foxes: Their Secret World: Episode 1.

J. K. Dobbins Injury Update: Will He Make A Comeback?