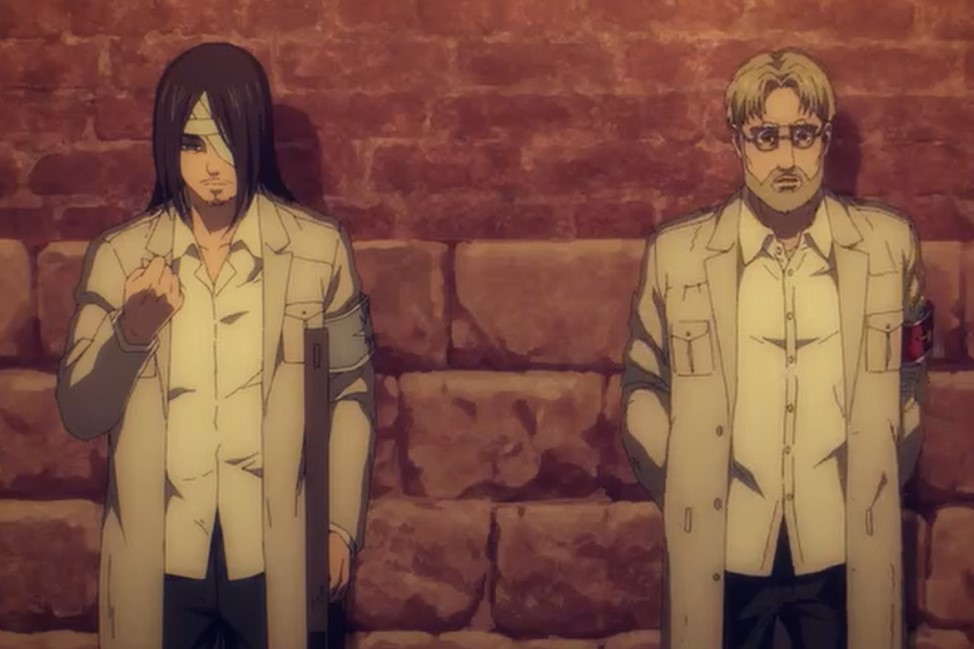 Attack on Titan, the most popular anime of the year 2020 and onward. Created by Hajime Isayama, Attack on Titan was first released in September 2009 by Kodansha in their Bessatsu Shonen Magazine. As of January 2021, it has been collected into 31 tankabon volumes. The manga itself is amazing to have inspired such a great anime. However, the manga is yet not complete, which makes it sort of difficult for the anime to have the right ending. With Hajime having worked on the manga for about 11 years, it is finally slated to come to an end.

The Attack on Titan manga is all scheduled to end with its final 139th chapter on April 9. Many had speculated that the anime would have a different ending since the manga was not complete. However, the makers of the anime probably saw the risks of that. Factoring these things in, it was probably best to extend the series.

People then assumed that we would be getting an Attack on Titan movie. However, that is also not the case. The first season of AoT was adapted by Wit Studios, who took over production all the way until the third season. Now, with MAPPA taking over the fourth and final season, it certainly looks like they are making some clever and considerate production choices. It was announced that the final season of Attack on Titan would have two parts. The first part aired its last episode—overall episode 175 and episode 16th of the fourth season, which aired on March 29th. The anime has received some great applause, and fans are waiting for the final part of the final season.

Also Read: Is Levi Dead in Attack on Titan Season 4? 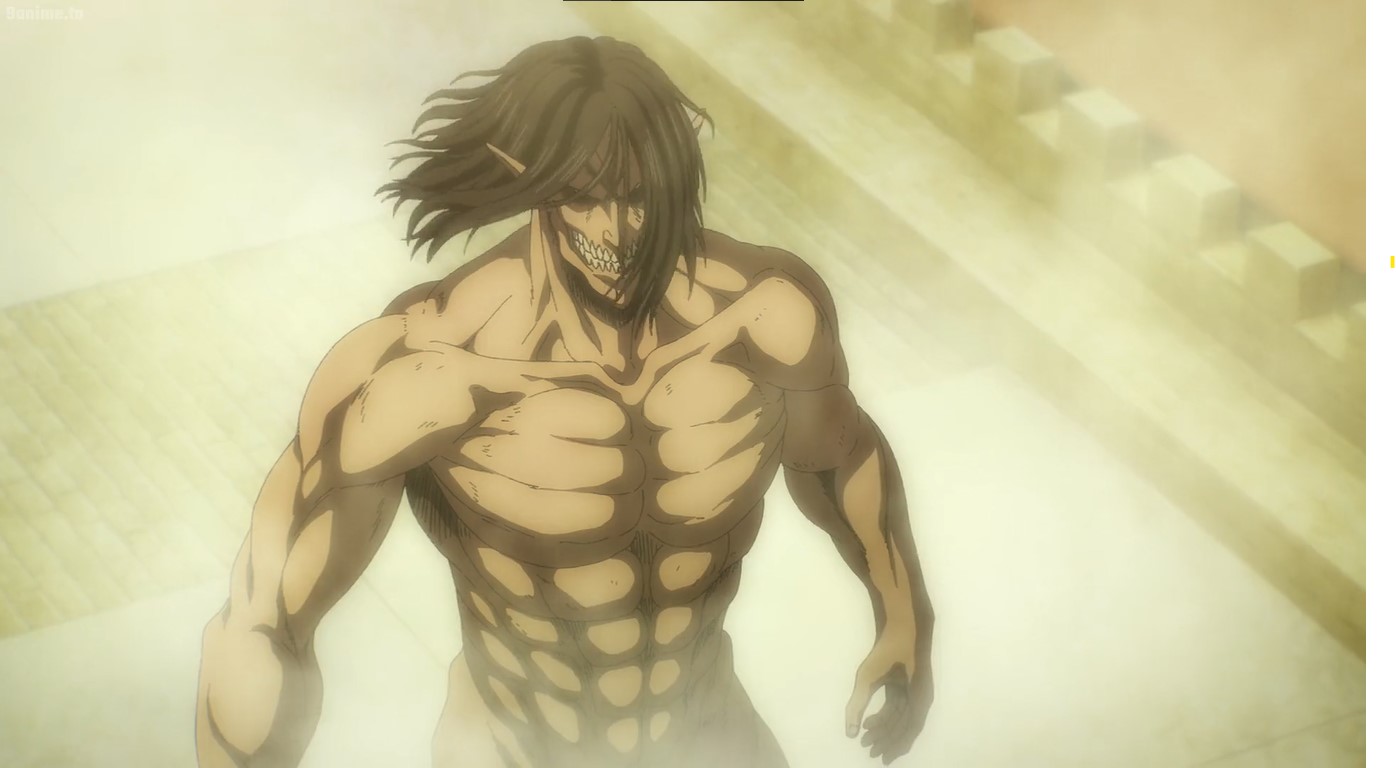 Attack on Titan is based in the past, in a world where humanity is terrorized by giant humanoid creatures called Titans. Titans are insanely strong and very difficult to take down. This generation is also not quite used to modern weapons like guns; if we see guns in the anime, they are not entirely modern or that efficient altogether. Titans don’t have to eat to survive, weather conditions don’t affect them, and they can easily regenerate limbs. The only certified way to kill a Titan is to slash off their napes behind their necks. However, it is no layman’s task.

Humanity chose to hide behind the three walls, Maria, Rose, and Sina, on the Paradis Islands. These walls had protected them from the Titans for ages. However, one day, The Armored and The Colossal Titans appear. The former is capable of crashing right through the walls, while the latter is so massive, he towers over the walls altogether. With these forces on their side, the Titans break through the walls and into the district of Shiganshina. They massacre and eat every human inside the walls, including the mother of Eren Jaeger, the protagonist of the series.

Eren vows revenge on the Titans and swears to kill them all one day. After a time skip of about two to three years, we see Eren and his friends, Mikasa and Armin, join the Survey Corps. A fearsome unit that ventures into the outside world for information and slaying Titans. And so, the journey begins. 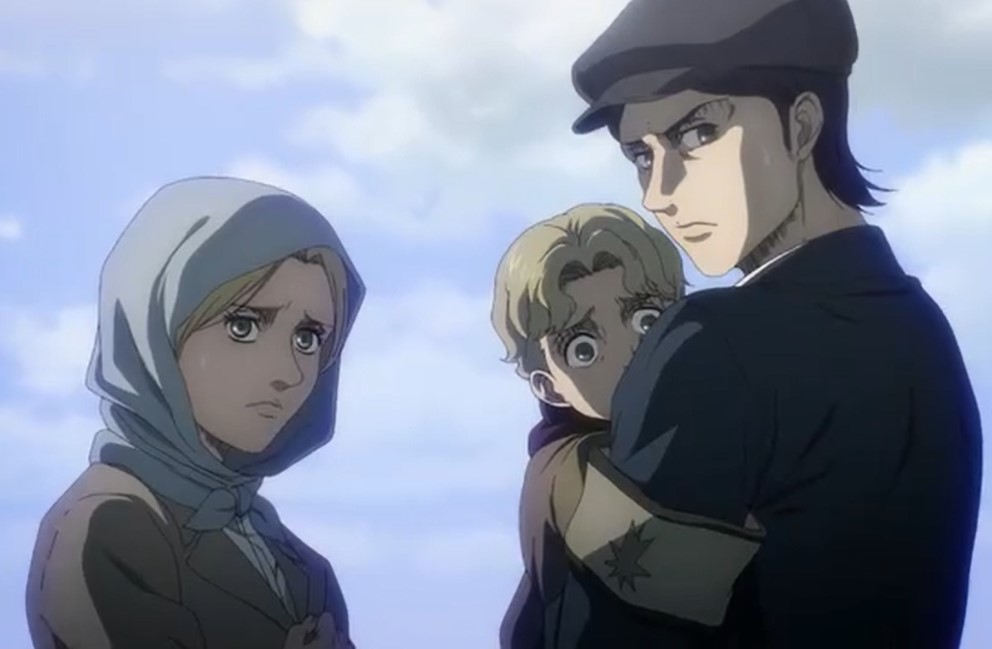 This section contains spoilers for the final episode of Attack on Titan season 4.  If you haven’t watched it yet, we suggest you skip directly to the next section.

In the final episode, we see the Marelyans plot against Eren and the Jeagerists to avenge Liberio. Porco attacks Eren with his Jaw Titan. However, he fails to fully capture or defeat him. He only manages to sever his legs from the knees, but Eren instantly transforms in his Titan. Pieck, Porco, and the much-hated Gabi plan to avenge Liberio. Airships lead my Magath to appear in the sky, indicating that the final battle is soon going to be fought.

Attack on Titan Season 4 Part 2 will not release this year; it will release in Winter 2022.