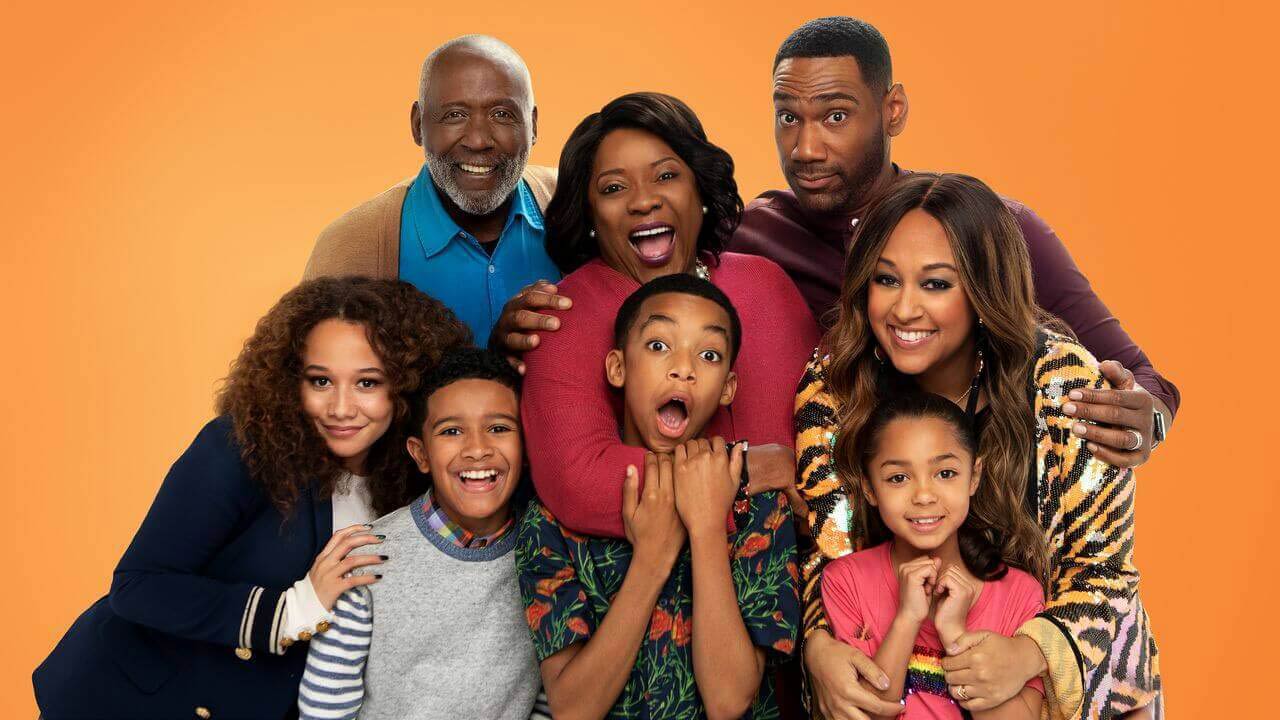 This week has been full of new Netflix Trailers. That’s great for us interested viewers. The One, Just Say Yes, The Serpent, and finally the most loved and looked forward to – The Family Reunion’s New Trailer is here. Family Reunion is an American Comedy Sitcom television series. It revolves around the lives and incidents of the McKellan family. The family joins their extended family in Georgia after leaving their home-Seattle.

Fortunately, among the cancellation rumors, Part 3 of the very popular show- The Family Reunion is here to entertain us all. The official trailer was launched on March 8th, 2021. It can already be foreseen as a blockbuster.

Family Reunion created by Meg DeLoatch and produced by Robert West and Scott Hartle is a Comedy genre sitcom. Season 1 of the show has been released to date. With two already aired parts, it is now ready to release Part 3 of Season 1. Its first-ever episode was aired in July 2019. It depicts a generational gap and family member’s issues as they shift places. Part 2 left the viewers with a mystery. Everyone is waiting to know if Jade will come back after escaping from the 15th birthday party with her boyfriend. 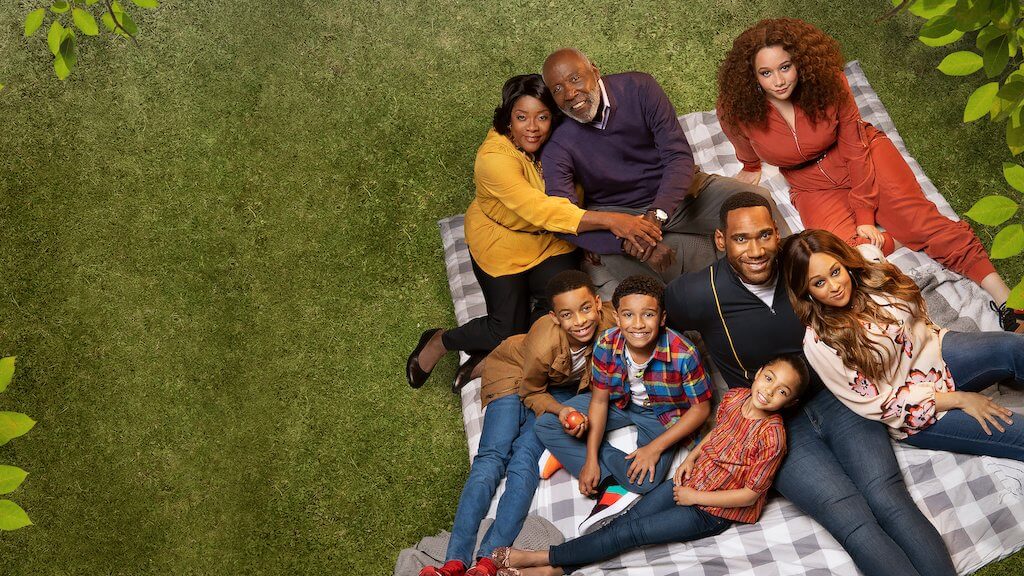 The third part of the Family Reunion series follows, The McKellans around as they adjust to their new life from Seattle to now in the in a town Georgia somewhere in the South, with their funny shenanigans and eventual family unity as they learn to work together under M’Dear’s, their grandma’s roof. The McKellan’s may be strapped for cash, but they’re never short on love as they face heartbreak, disappointment, and hardship of all sorts this season. The content seems to be hilarious and relatable at the same time. It is said to have 8 packed episodes.

Read About: Family Reunion Part 2- Everything You Should Know

The Trailer for the third part of Family Reunion was 2:05 minutes long. It was full of Family Reunion fame and our beloved cast. Starting with the mother’s dialogue, “As a parent, it’s my job to make sure you have a good education so that you can get a good job and eventually your own place.”Just after the completion of this dialogue, the mother-in-law arrives and says,” Yeah, somebody’s gotta break the cycle.” There it is! The trailer just started and we’re already laughing.

It carries on further with multiple dramatic and engrossing scenes from the show. Until Cocoa McKellan and her older son, Shaka are seen in Shaka’s new class. He is welcomed by all and takes a round, around. The teacher asks if he likes the class, to which Shaka replies, “I love the class.” Immediately after that, Cocoa is seen telling her husband Moz, ” We can’t afford the class.”

Family Reunion 3 is up with modern but basic family problems. Such that the audience can relate to. Jade’s breakup is also expected as seen in the trailer. She is afraid that she might never fall in love again. A couple of scenes with the children creating a mess. Granpa’s scene with the dialogue arrives,” McKellen always figure things out.” In the very next scene, Moz is seen working at an amusing job at a dental clinic. The very exciting news is the expected guest appearances, one of them is probably to promote a show titled, C By Cocoa but ends up in a fight.

The trailer ends on a good note with Grandpa’s continued dialogue, ” Butterflies need to struggle to get out of their cocoon, if there’s no struggle, they’ll never fly” and some other convincing ones such as, ‘ We’re gonna be okay’ and thanking Jesus. Finally, it ends with the all-time ending- a Netflix Logo and Release Date for Family Reunion Part 3 which is April 5th.

The Cast And Crew

The all-time favorites in the show are back with the McKellans. Tia Mowry to play Cocoa- the mother of four children, Moz McKellan by Anthony Albai, Talia Jackson as the eldest daughter- Jade, Shaka and Mazzi, the two sons to be played by Isaiah Russell-Bailey and Cameron J. Wright, lastly Jordyn Raya James will play Ami, the Mckellans younger daughter. Other than that, Granpa and Grandma will be played by the already known Richard Roundtree and Loretta Devine, respectively. 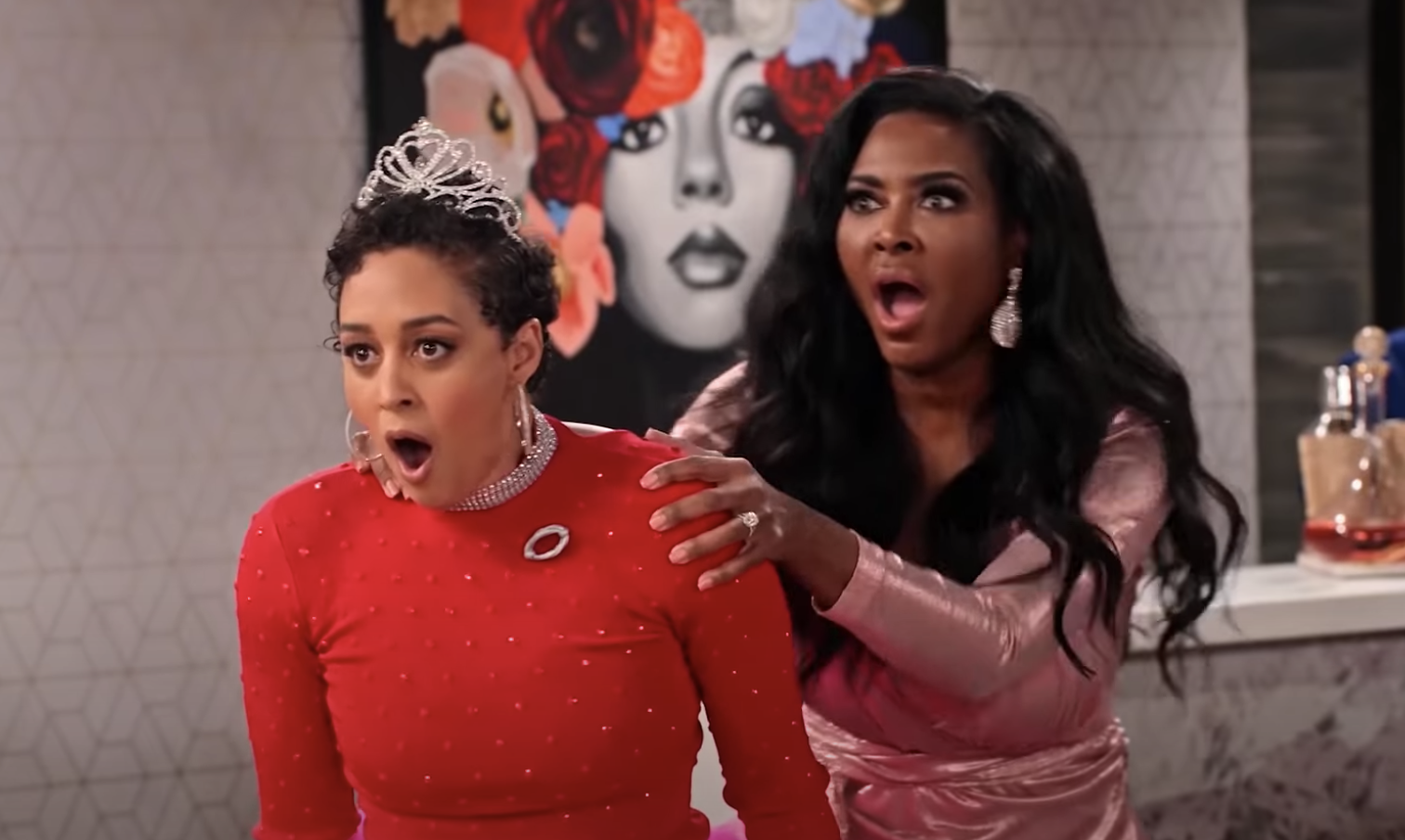 How Did The Fans React?

This Netflix trailer was The One. Everyone was waiting for this and it’s finally here. The awaited viewers are pretty excited to watch the upcoming release. Family Reunion, being a Black show, is also appreciated for the same reason. People find it a show that gives off genuine laughs. In fact, fans were disappointed that it didn’t release this month. But we all know, it will be all worth the wait.