Amazon Prime Video’s Family Man is that one show which came in September of 2019 with almost no audience. But the word of mouth worked very well for the show making it one of the most popular ones coming from the country of India. As popular it got, the finale of the first season seemed great but at the same time dissatisfying. Especially for Srikant and TASC as they almost failed to avoid a tragedy. This led the team to almost lose two great officers in the form of Milind and Zoya as well. Still, the show had to carry on and fans wanted more of the aftermath of the situation. So Family Man Season 2 came blazing after several delays and a long wait to answer so many questions. Here we are discussing how the show went down till the end. Then we will move on to our take at it. So here is our Family Season 2 Ending Explained.

Family Man Season 2 saw the arrival of new enemies in form of Tamilian Rebels making their presence felt. They aimed to take down the Prime Minister towards the end. The TASC was all on its own with Srikant taking the retirement and switching to a 9 to 5 job. Only until the situation got worse and even his own family got involved. Dhriti saw herself kidnapped by one of the enemies and left Srikant to go all out to rescue her daughter. In turn, even JK almost lost his life. Finally, Srikant chased Raji and her team in the depths of Chennai to take them down. After all, they are not afraid of dying and that’s what makes them more dangerous. So let’s take a look at what went down in the finale of Family Season 2 first.

What Went Down In Finale? – Did Srikant Take Down Rebels?

The finale of Family Man Season 2 opened up to Srikant leading police force to rescue Dhriti and takedown Sajid once and for all. While the team manages to rescue her, Sajid tries getting away only to get himself killed in the process. Srikant has to break to Dhriti about his job at a hospital as he reconciles with his family. Unwillingly he has to go to Chennai to continue the mission as well. Raji and her team meet an obstacle in their travel as well. Meanwhile, the cops manage to track JK’s phone to find him alive but injured. Raji and her team start working on the plan whereas Srikant pays a visit to JK at the hospital. While this goes on, in France, the cops manage to get hands-on Bhaskaran as well. To avoid questioning and confrontation about the plan, in no time Bhaskaran takes a pill to kill himself right away. 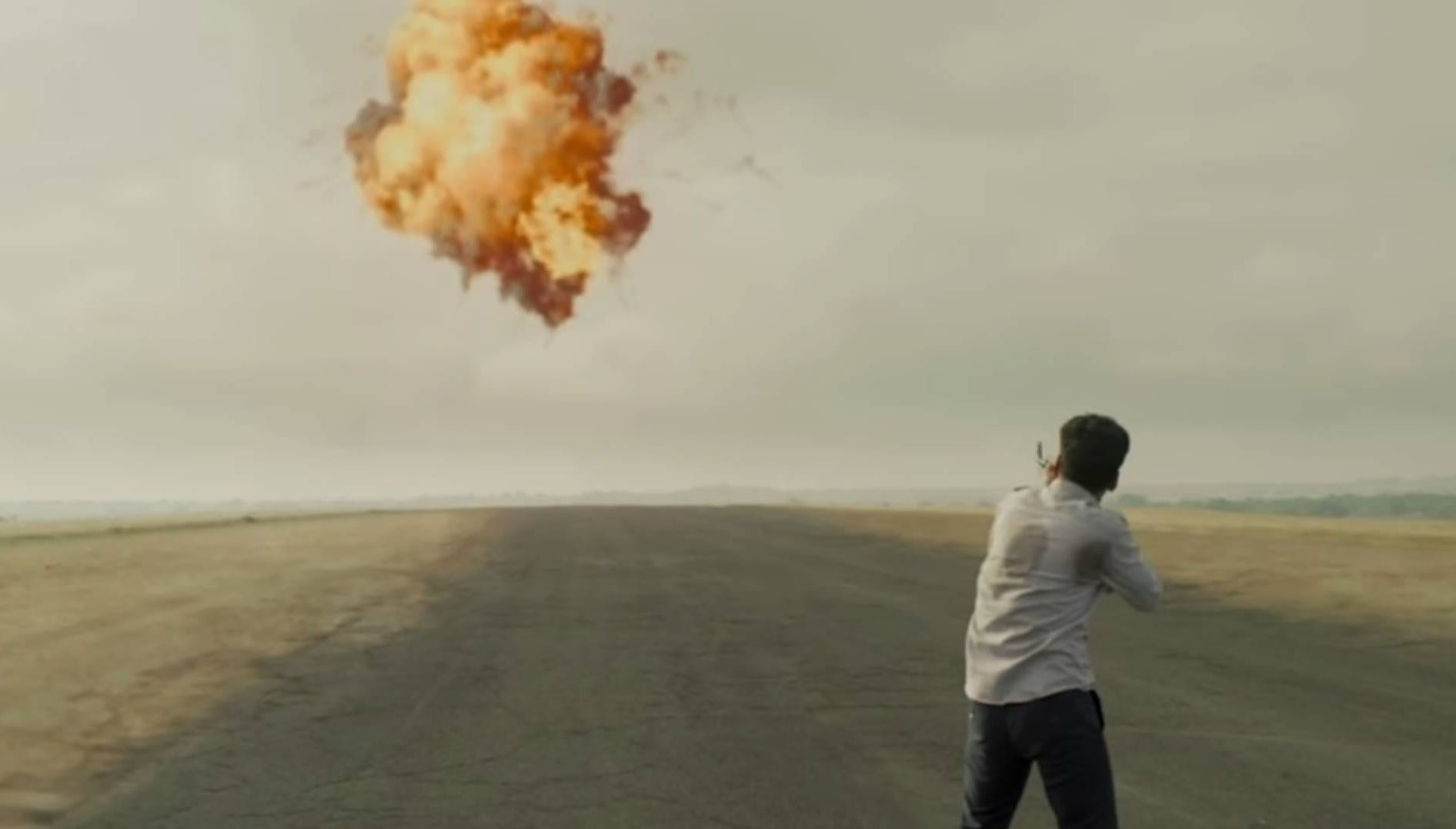 The dawn breaks with Prime Minister Basu arriving in Chennai to meet Sri Lankan President. TASC believes the Tamilian Rebels are still active and there is a high chance of attack. Srikant and his team continue to track down the plane with no idea how the rebels manage to make it disappear. Only until Muttu came with some evident information on how the plane could have been transported by dismantling it. As they have just begun hunting Raji’s plane, it is ready to fly away at the same time.

Srikant and TASC finally get their first lead on the highway and even Srikant takes some cues to locate Bhaskaran’s friend’s farm. The one place the rebels could use to take off. The team reaches the location with heavy shots fired. Thus resulting in the ultimate gunfight between TASC and the Rebels. The gunfight serves as a distraction for Raji to escape with the plan. Srikant and his team follow her in the car to keep up and take a shot at her. Thus managing to damage her plane.

Family Man Season 2 ending sees Raji managing to take off using the damaged airplane. The thing is, from Srikant and TASC’s team, the shooting never stops. This resulting in the plane taking a lot of damage leads it to destroy into the thin air. Eventually, Raji and the Tamilian Rebels finally met their end. Thus, their plan to take down PM Basu in the meeting with the President Of Sri Lanka ultimately fails as well. The ending moments call in for the celebration. PM Basu awards every member of TASC for their bravery and valiant efforts in taking down the assassinations. Srikant returns home to spend quality time with his family. Suchi in end tries to confess guilt to Srikant. Although the scene is cut midway, we are guessing it is the affair with Arvind. There was no need to disclose as we can see it in her eyes and even Srikant probably guessed it already. 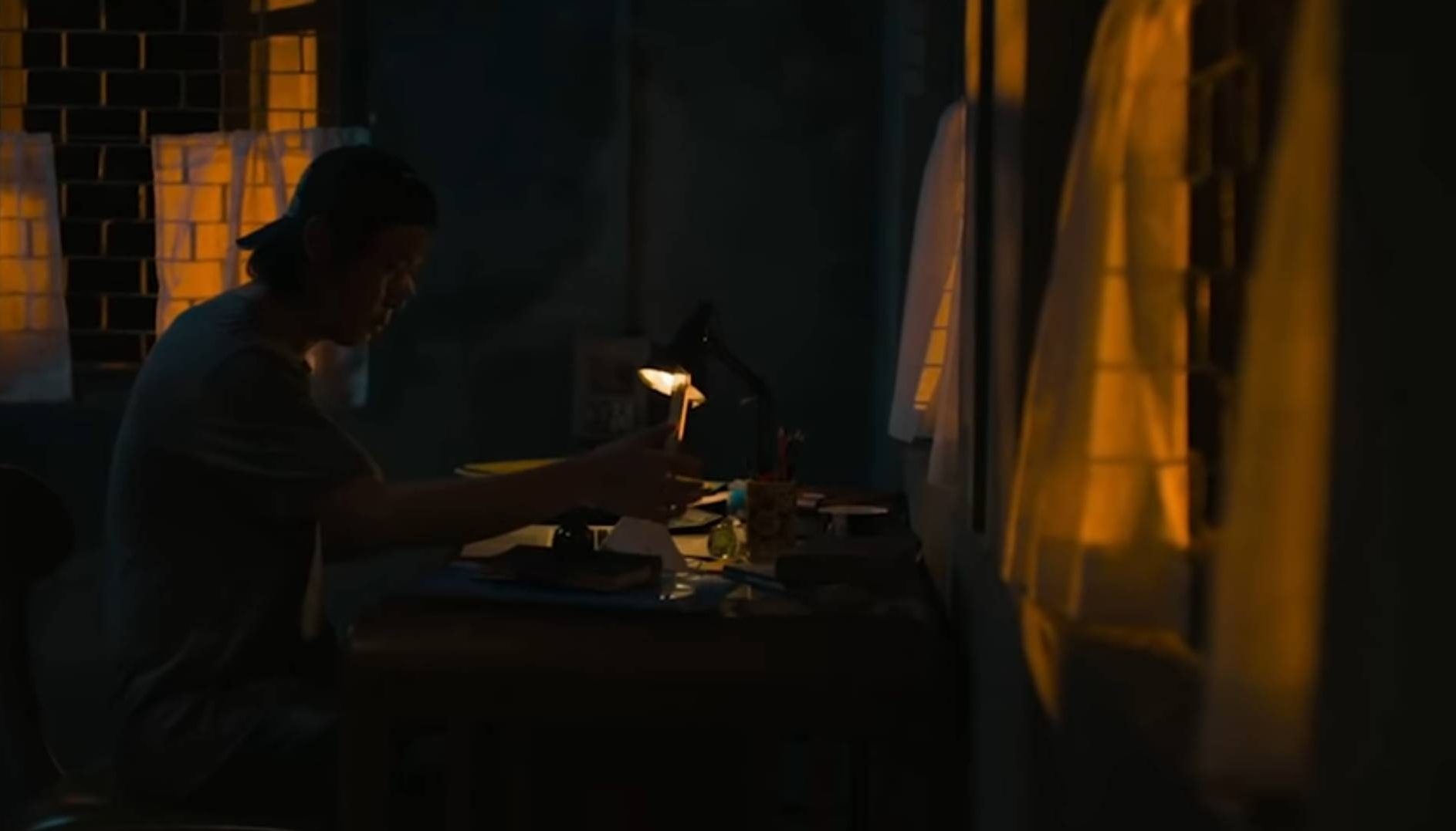 The final moments see Family Man Season 2 giving a nod to the real-life Covid-19 situation in India as well as to a potential third season. We almost see a kind of recap of what went down in India from the arrival of Covid-19 to the time it hit its second wave in the country. Next, we see is a man setting up his laptop at a base in Kolkata informing his officials about the distracted citizens of India. Plus the planted things called as Phoenixes around the country. Thus, his official orders him a “Go” for the mission they are planning for. So there are new enemies in the country and we are in for another season of Family Man that will continue the story after all. The questions the next season may answer are what do these Phoenixes mean? What is their connection to the Covid-19 Pandemic? Seems like the creators are taking the creative take on the scenario. All in Family Season 3 if it is happening soon.