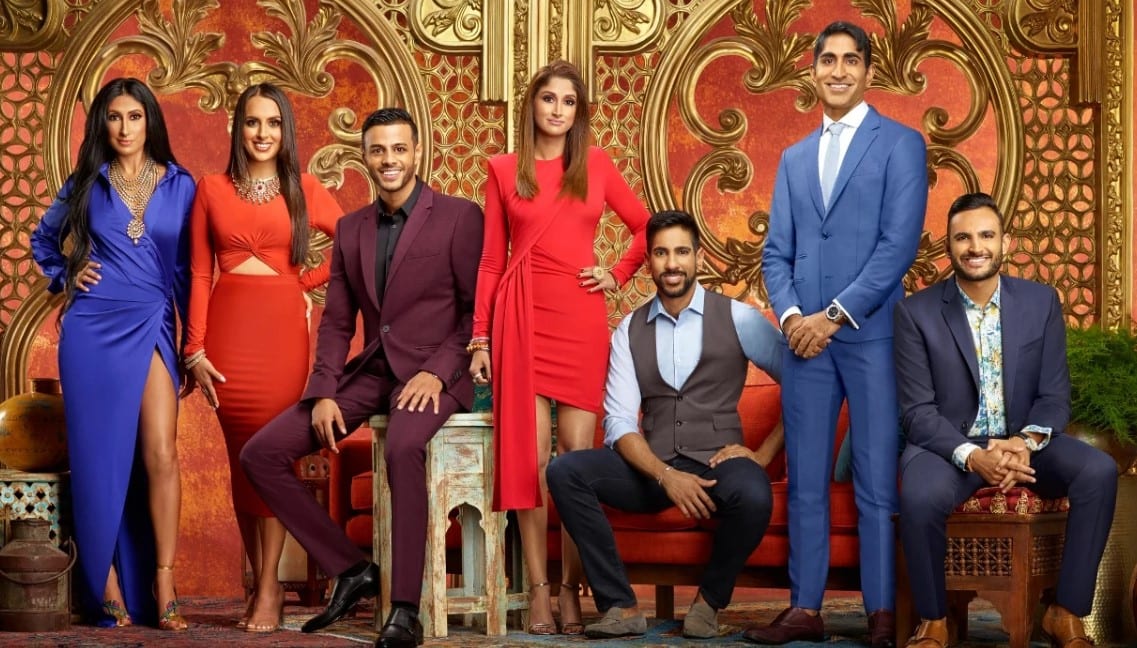 Family Karma is making an official comeback to Bravo for a second round. Some familiar faces are returning, with new faces joining the cast too. All we know is we are in for more entertainment from Family Karma Season 2. The intriguing stories of Indian and Americans from Miami continues. At the same time, the first season was successfully introduced to the cast and varied lifestyles interpreted for Indians. Plus showcased the culture in quite a distinct way. Also, despite having average reviews, it seems like Bravo is going in with the popularity of the series. Thus, bringing it back for one more round will take us to a more deep emotional level.

Family Karma follows seven young Indians and Americans. We witness their journey as they grow in multi-generational households with culture and struggles and beauty of its own. So here we are, taking a look at everything we know about the upcoming Family Karma Season 2 on Bravo.

What To Expect From Family Karma Season 2?

According to Bravo, Family Karma Season 2 sees the romance of Vaswani and Bennie coming to a pause, as seen in the first season. They are in a friendzone as of now. Now Vasvani has found her heart in another childhood friend Rish Karam. The second season of Family Karma will see the romance of these two love birds building eventually reuniting Vasvani’s estranged parents. 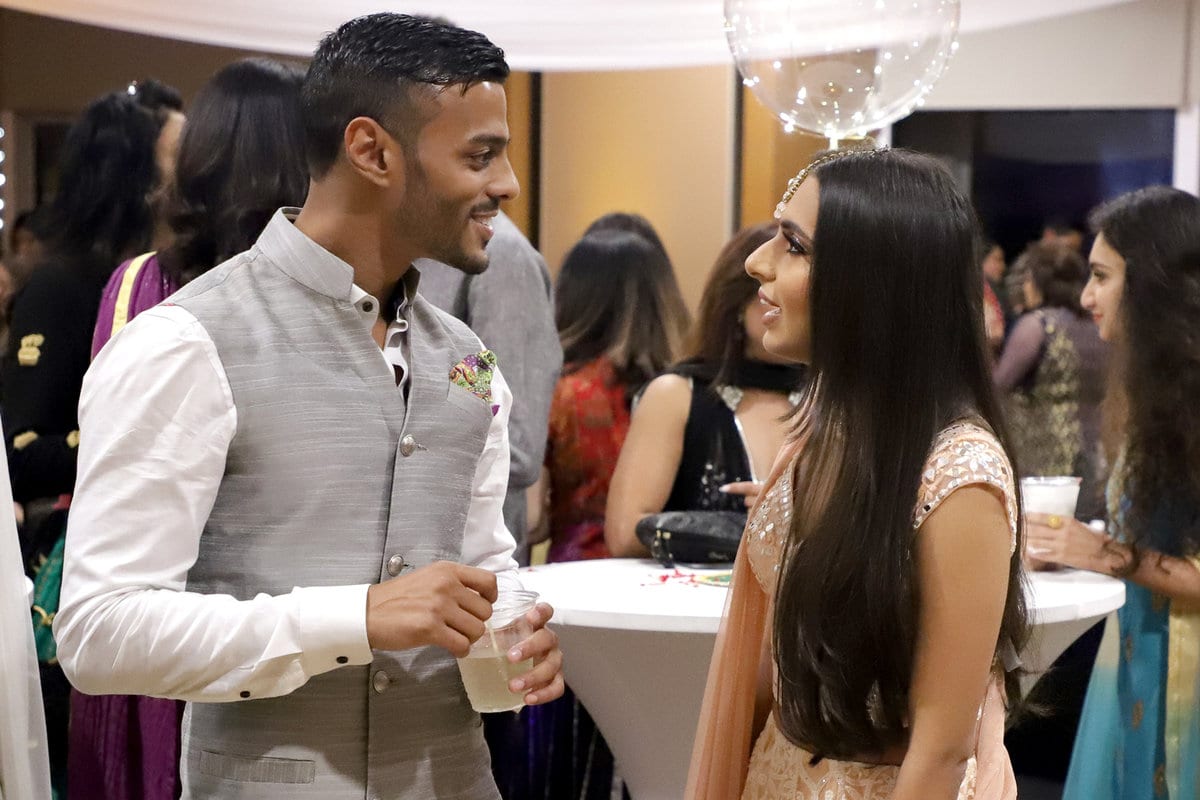 On the other hand, Benni himself is not far behind, as seen in the trailer. Monica has entered his life who will be joining the cast season. Plus, the romance is building up for him too. Also note, we have two Monicas now, the new one and the other from the first season Monica Vaswani. There are some challenges for Monica V. as well with her being in a friendzone with Brian. What will happen when the two Monicas come across has been teased as well.

Kapai and his boyfriend, Nicholas Kouchoukos, are taking bigger steps. But coming out as gay is hard for them in front of their families. Bali is busy with two lifestyles. One with her kids and the other with the aunties, where she creates time for each one of them. But will it create some disturbance for her remains to be seen? Plus, Bravo has teased Bali for being more serious with O’Malley in the coming Family Karma Season 2. So there is more for her as well.

Vishal and Richa are struggling all over again after 9 years of dating. There will be times Vishal acts out, leading the couple in the question of their relationship. Plus, Shaan is under pressure for getting married and having kids. He is the oldest in Patel’s Family, and everyone expects him to get it all together soon. 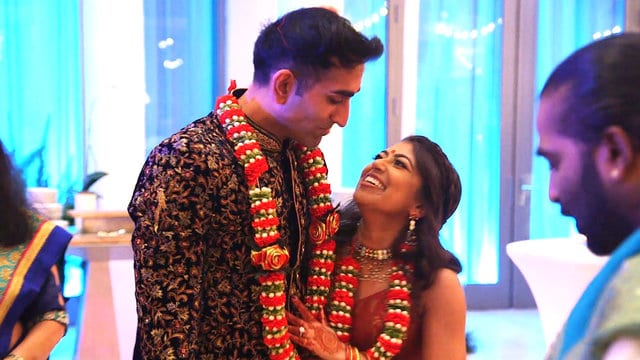 Vishal And Richa From Their Engagement

Vishal and Richa are not the only ones struggling, if we see. The engagement from the Family Karma season 1 saw Parvani, 34; getting engaged to  Richa Sadana isn’t going well either. Lastly, Dillon, another new member joining in from Miami, bringing in some bad news for the cast.

The Cast Of Family Karma Season 2

Most of the cast members from the first season of Family Karma are returning for the second season. These may include Anisha Ramakrishna, Amrit Kapai, Bali Chainani, Brian Benni, Monica Vaswani, Shaan Patel, and Vishal Parvan. The two new faces who will join the cast of Family Karma Season 2 Include Dillon, Anisha’s bestie and Shaan’s younger brother, and of course Monica’s childhood sweetheart Rish Karam.