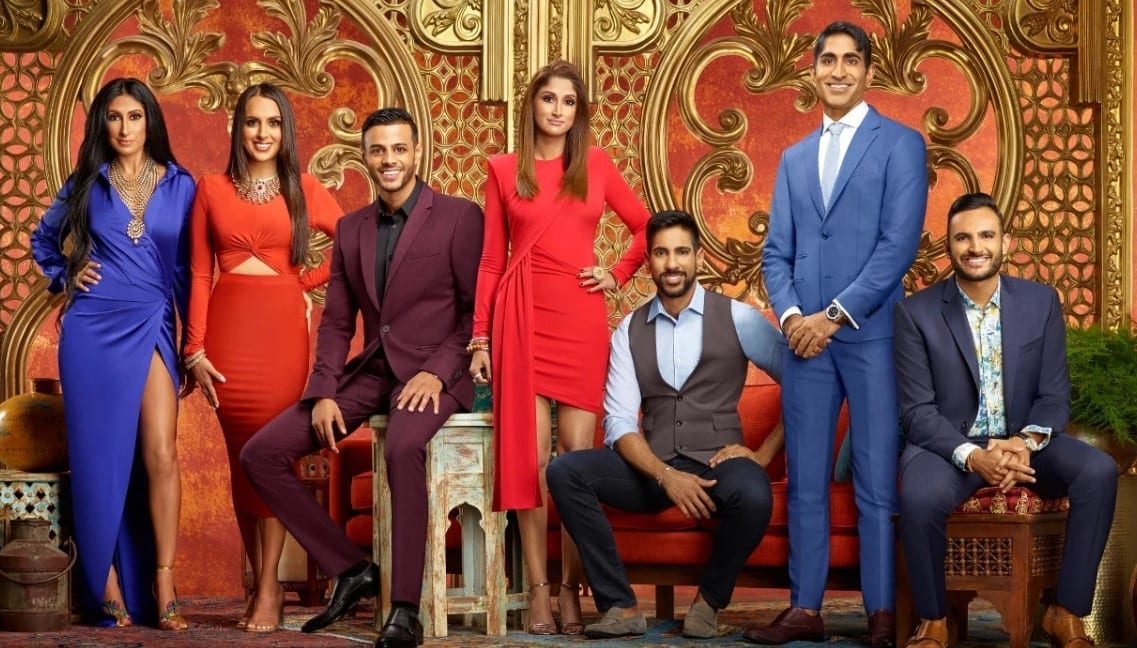 Bravo has been coming back to back with some really top-notch American reality shows, and in the last few years, the popularity of this network has seen a rapid increase, and all because of the amazing shows and series it is coming up. Bravo TV has retained a great team of executives that allows only high-quality shows and series on their networks, and this has largely benefited their network, giving them huge profits in all ways. Keeping all their strategies in mind, Bravo TV again released a reality show on their network last year that was a big hit.

The Bravo original American reality show we are talking about is “Family Karma” which premiered last year on this network, and it left all the viewers completely crazy and was a big hit of 2020. This show basically revolves around the fascinating lives of few Indian American families who have moved to the area of Miami, Florida. The Indian-American families perfectly portrayed the Indian culture, cuisine, beliefs, clothes, values, and all other details that were extremely liked by the viewers, who didn’t miss even a single episode of this stunning reality show. 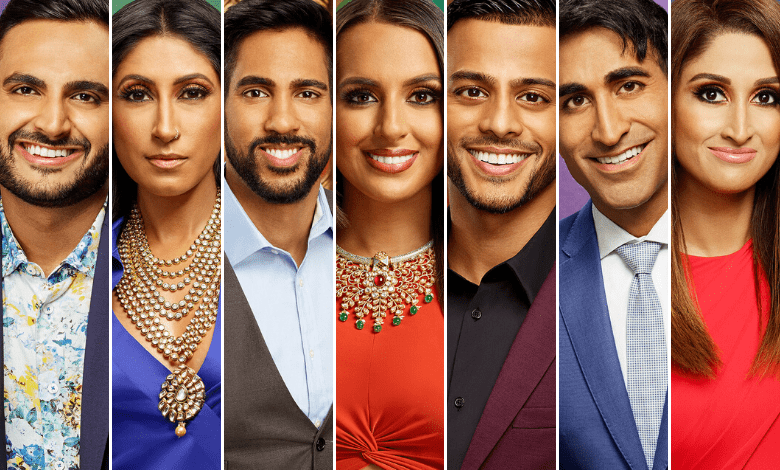 All The Lead Cast Of Family Karma 2

This show was so much amazing that it was highly appreciated by millions of viewers and even the critics praised it for being awesome throughout. This forced creators to renew this show without any second thought, and keeping this in mind, the creators renewed this show for the second season within a few weeks after the first season ended. And finally, this show is again coming back with its second season, and we have got a lot of exciting details about it that you should know. The creators have also hired some new cast in the second season.

Season 2 is having Brian Benni, Bali Chainani, Amrit Kapai, Vishal Parvani, Shaan Patel, Anisha Ramakrishna, Monica Vaswani, Rish Karam, and Dillon Patel in the main roles, and Monica Shah has become a part of the second season as the part of the recurring roles. We think that we don’t need to describe anything about the cast as if you are a fan of this show, then you might know how amazing they all are. Now, we would like to share with you all the most exciting and most awaited detail of this post, and here are all these updates about season 2. 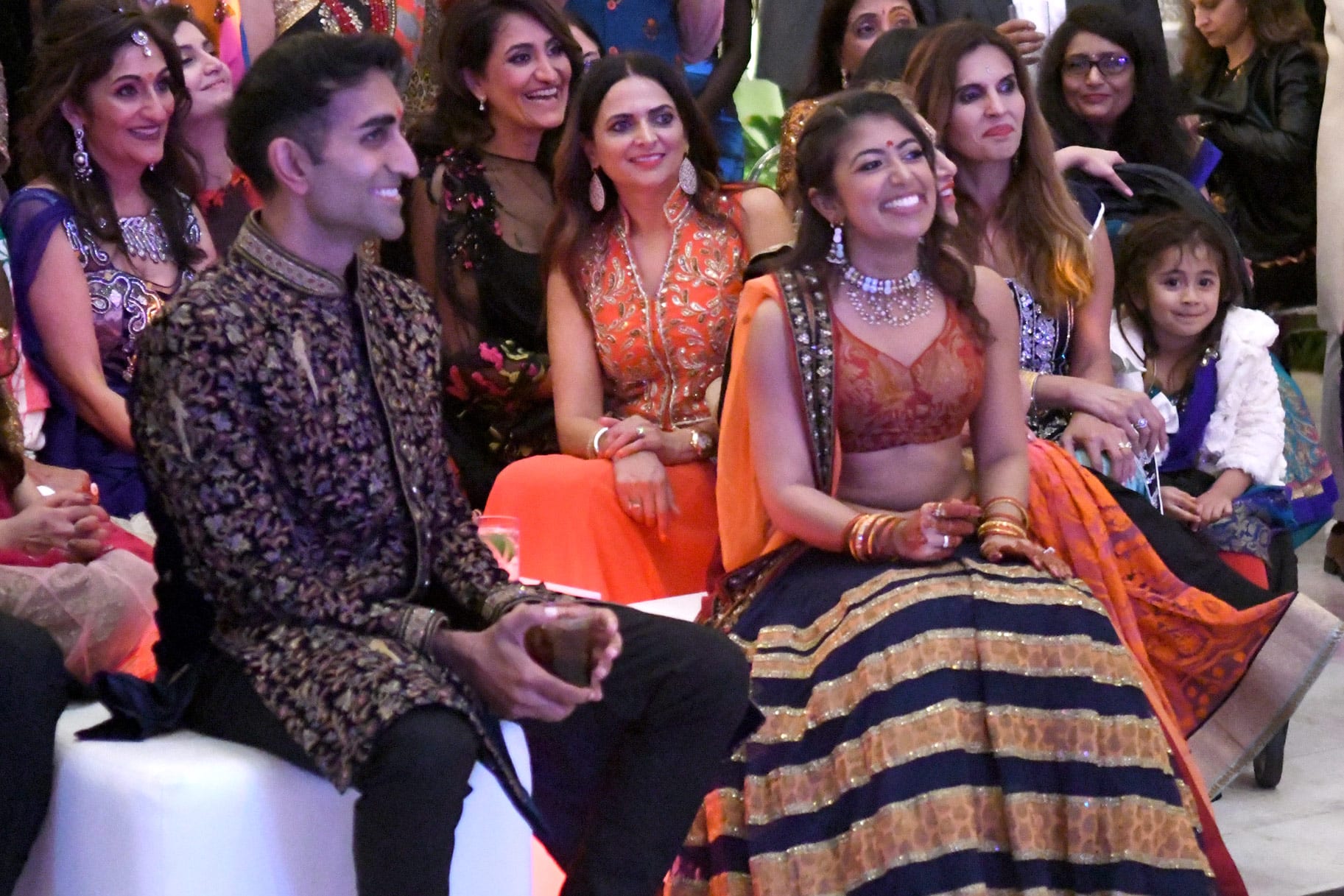 A Glimpse From Family Karma Season 2

Family Karma Season 2 will start airing on Bravo TV on 2 June 2021. The first episode of this season 2 is titled “Welcome Back Karma” and it is all set to release on June 2, 2021. After that, episode 2 is titled “Not So Happy Hour” and it is all set to release on June 9, 2021. This time you will witness the Diwali celebration taking place, Brian getting in love, parents getting back together, and all of this will be really entertaining for you all. Also, you will witness that after it was hinted in the first season that Vishal and Richa have some rough patches in their life after marriage so, it is really the difference between them or some misunderstandings. No, we would like to share a complete episode schedule of season 2.

It is expected that, following the trend of the previous season, season 2 will also have 8 episodes, although this is not officially confirmed by the creators of this show. We are expecting 8 episodes as of now and have shared details about them, still, if we get to know that some more episodes are happing in this season, then we will update about those here only. Bravo TV has also revealed some small promos from the upcoming episode on their official site, and if you want, you can definitely check them out.

As of now, we have shared all the major details about season 2 of this show, for more updates like these, just stay tuned to this site as we will be back very soon with more updates about this show.