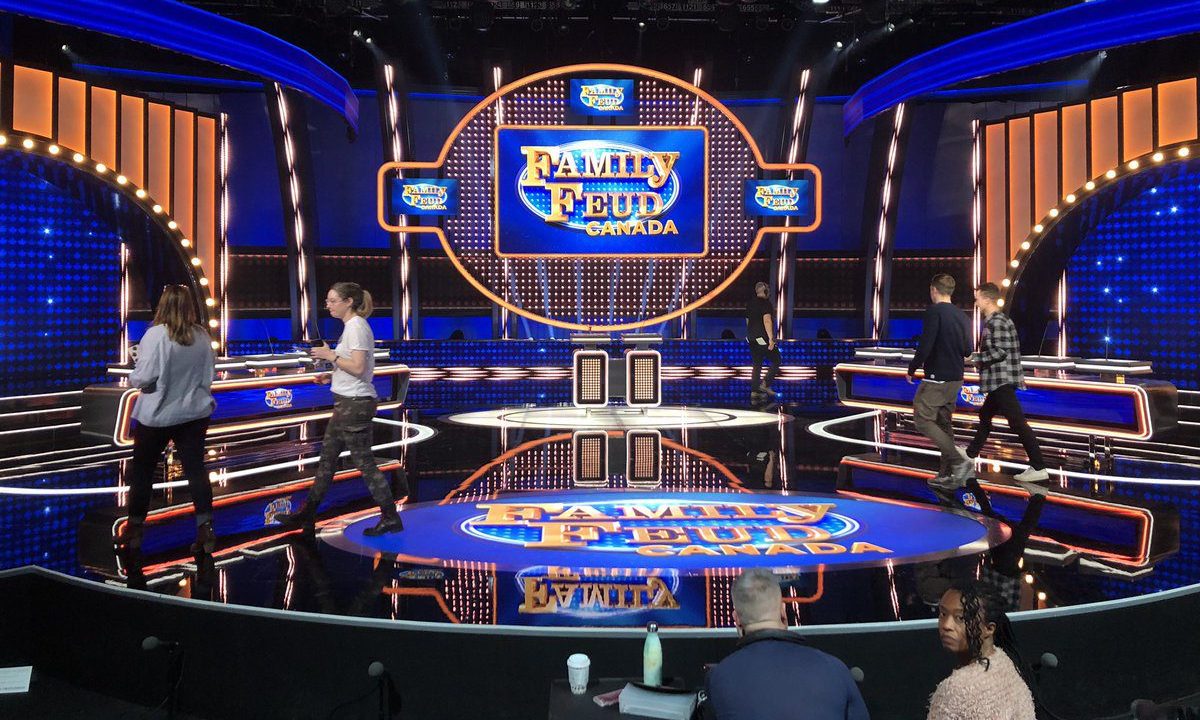 The Canadian version of the American game show Family Feud is called Family Feud Canada. Gerry Dee, a comedian and actor, is the host. On May 29, 2019, it was revealed that an English-language version, produced by Zone3, would begin airing on CBC Television on December 16, 2019.

The game is identical to the concurrent version in the United States. In this iteration, the Fast Money award is CA$10,000 in tax-free cash, with the champions receiving $5 each point if they do not win the main prize. There is a maximum of three appearances as of December 30, 2019. (But in the U.S. version, a family can appear up to five times. And also can win a car after their fifth and final win).

The music score is identical to that of the original in the United States, and the studio set is roughly identical to that of the current edition of Family Feud in the United States, with a few exceptions. Following the three-day restriction adjustment, each winning family from the first month would return. In contrast to the US version, which has no fixed age minimum, all family members must be at least 18 years old. (Due to the nature of the questions, the US edition still demands that contestants be at least 15 years old.)

‘Family Feud Canada,’ like most game shows, is totally set and shot in one location. This is the location where the game will take place. Like several other game shows, the show is taped in front of a live studio audience. The questions are presented on a large screen in the centre of the room. Then there are podiums near which each team can stand. In addition, there is a playing field in the centre where one of the individual contestant rounds is held. 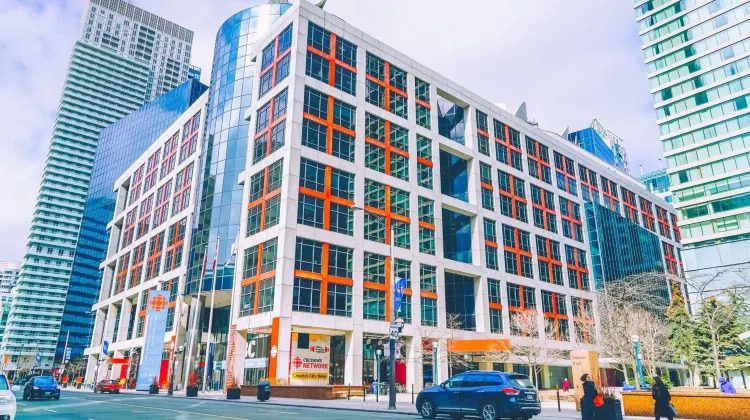 It also serves as the headquarters of the North American Broadcasters Association and houses studios for local and regional French-language productions. Maison Radio-Canada in Montreal is the equivalent building for CBC’s French-language programmes, while corporate offices are at the CBC Ottawa Production Centre.

Also Read: Crossword Mysteries Filming Locations: All About The Shoots

The Canadian Broadcasting Centre is located at 250 Front Street West in Toronto, with entrances at 205 Wellington Street West and 25 John Street. Located across the street from the Metro Toronto Convention Centre. Union Station, the Rogers Centre, and the CN Tower are all within walking distance, and it’s connected to the city’s PATH subterranean pedestrian network.

The upper levels are used for television production (many shows are recorded at the three rooftop studios), while the second and third floors are used for radio production. Outside movie, television, and commercial productions rent out some of the larger sound stages, including Global’s Canadian versions of Deal or No Deal, Are You Smarter Than a 5th Grader?, YTV’s Life with Boys, and a slew of Advertisements for Ford, Canadian Tire, and others. 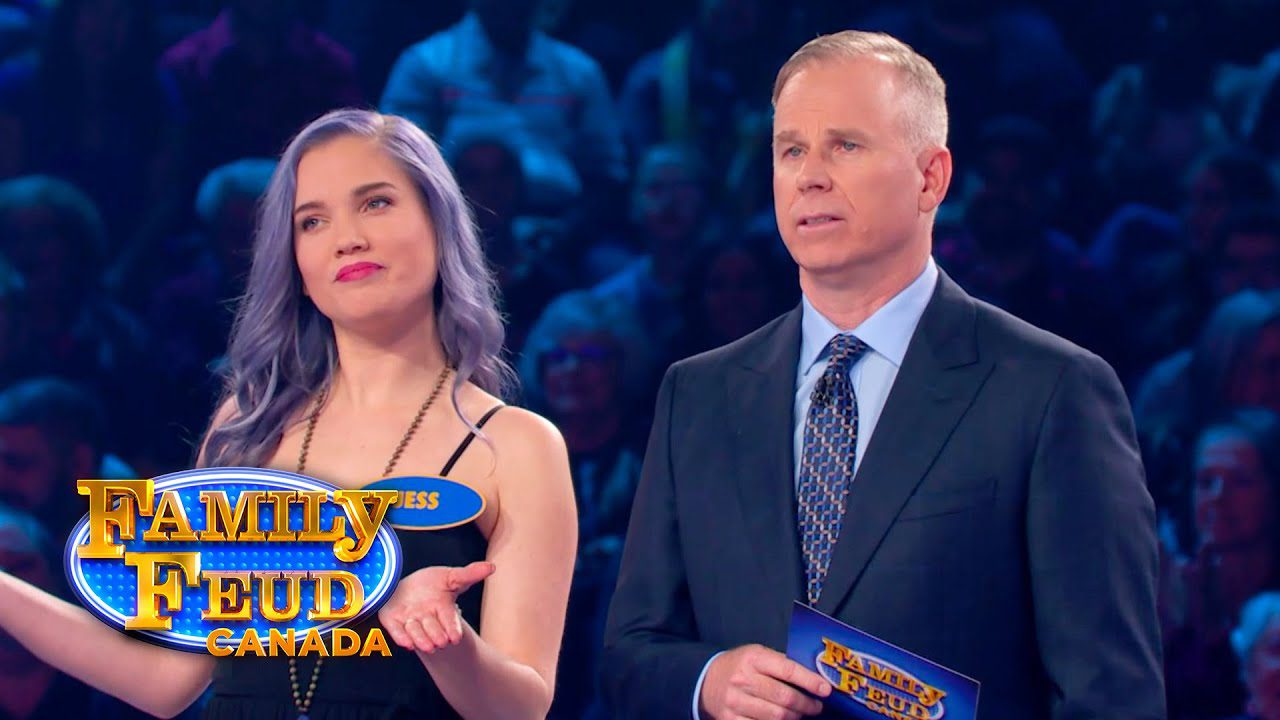 Where is The Original Family Feud Filmed?

The first season of Family Feud was filmed in two locations, while the current season was filmed in both old and new locations. Family Feud’s production has been split between Los Angeles and Atlanta. According to the allegation, the episode was also shot in secret in California and Georgia.

As the production unit switches sets from time to time, the show has been shifting back and forth. All safety precautions were taken by the crew members on set during the shoot. The host and the participants both maintained social distance during the broadcast. According to the report, the episodes of season 22 were shot without an audience and with the bare minimum of crew members present on site.

Also Read: House Of Wax Filming Locations: Was it All on An Actual Set?