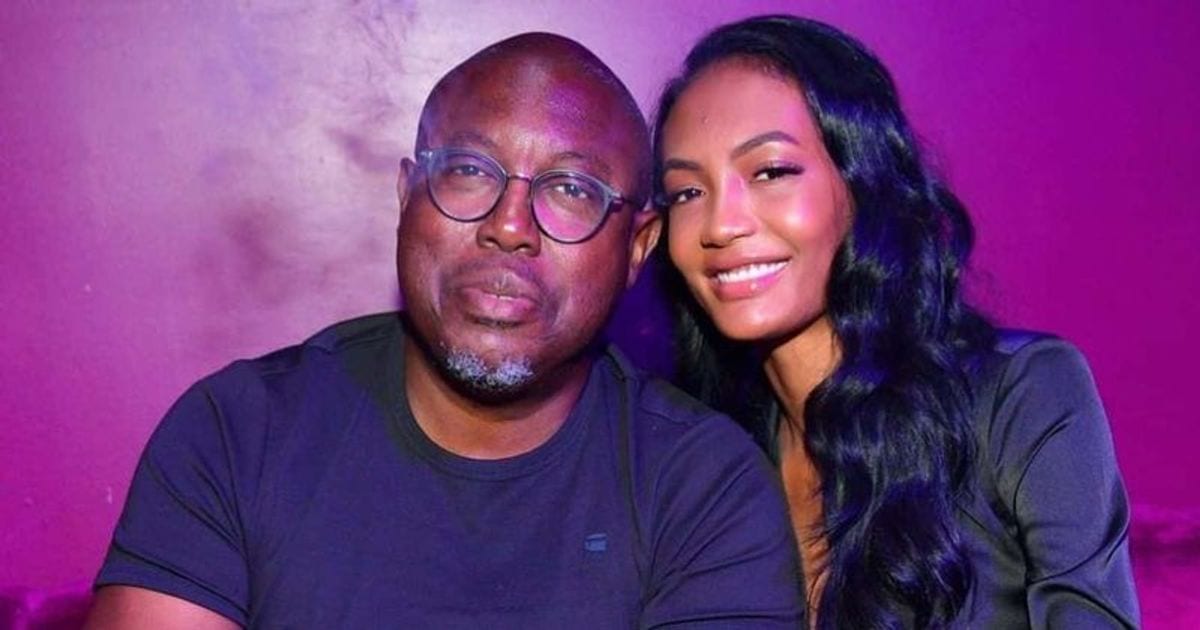 The Real Housewives Of Atlanta star Falynn Guobadia has been gaining attention from fans after her appearance on the hit reality television show. However, the star recently announced the split with her husband Simon Guobadia. The two were married for two years and were friends for almost five years before that. While fans were shocked by the announcement, it seems like a new triangle is in the making as another Real Housewives star is allegedly dating Simon!

Both Simon and Falynn announced that they have made the mutual decision to end their marriage. The two went to social media and further states that despite their willingness to be transparent, they respectfully asked for privacy during this challenging time. The announcement was unexpected as the couple earlier started that they are just working on their marital issues just like everyone else. Soon after these claims, the pair announced divorce, which was followed by cheating allegations and more. While Falynn might be single, Simon already has a new woman in his life.

During Valentine’s Day, Simon shared a picture of the now-divorced couple and talked about fighting for love. The two earlier denied any such rumors of split which started after the two unfollowed each other on Instagram. After the split was confirmed, fans surely were taken aback, given how the pair earlier denied any such separation rumors. When asked about these rising rumors, the RHOA alum cleared the air saying that they are working on some issues and these rumors are just a mere ruse. 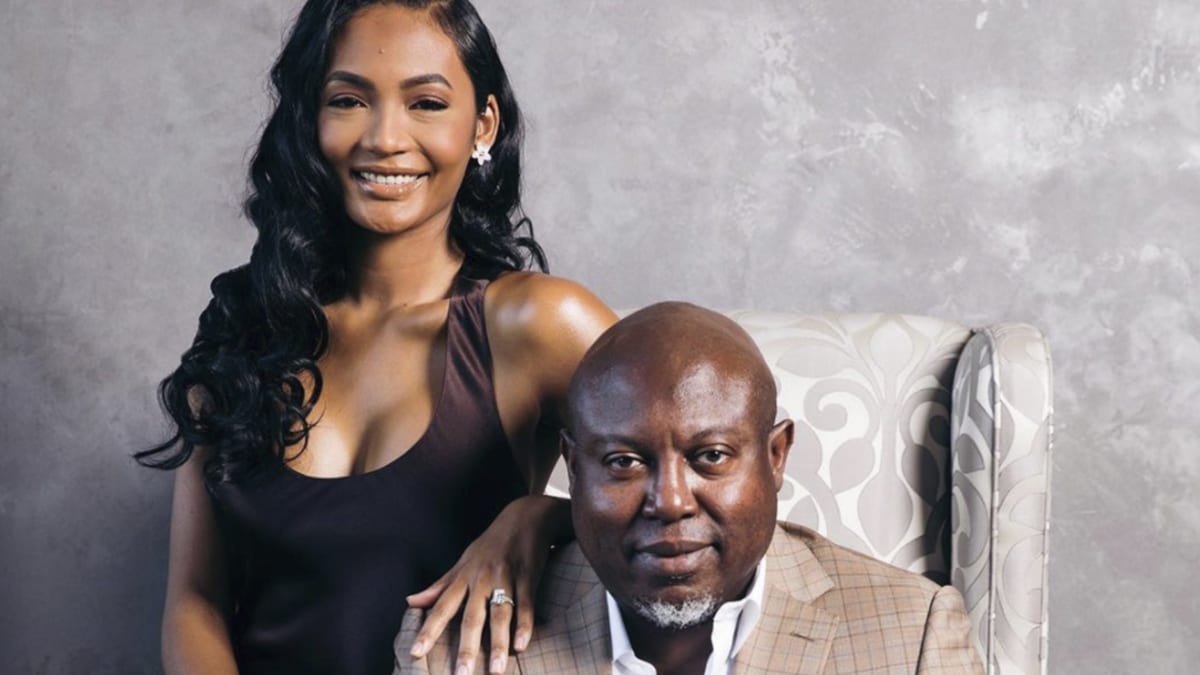 While the pair stated that it was a mutual decision to end the marriage, Simon later might have hinted during an Instagram live session that Falynn might have cheated on him. When fans asked him about infidelity and more about the split, Simin explained how to have a healthy relationship, one has to be emotionally on the same level. He further added that one has to vibrate on the same level, spiritually and all of that.

Falynn Guobadia’s Ex-Husband Might Have Implied That She Cheated On Him!

Simon also revealed that they have been broken up since January and he was in a state of pain for almost a year. While the split has given at to rising controversy, fans recently received surprising news as Real Housewives of New Atlanta star Porsha Williams announced that she is dating Simon Guobadia! Porsha Williams further revealed that they have been seeing each one from April onwards and are crazy in love!

Some Fans are outraged and calling Porsha out for this, we are about to witness some major high-end drama in the upcoming episodes of Real Housewives of New Atlanta. Porsha cleared the air and stated that she had nothing to do with Simon’s divorce from Falynn. Moreover, the RHOA star confessed that she and Falynn are not friends. We wonder what Falynn has to say about this whirlwind relationship. This new relationship is receiving mixed responses from fans, and it might give way to some major drama in the RHOA house!

This announcement is one of the most talked-about things on social media, fans are assuming that it is no coincidence that right after the RHOA season 13 reunion finale, Porsha Williams finally unveiled the identity of the man she is dating who turned out to be Falynn’s ex-husband. 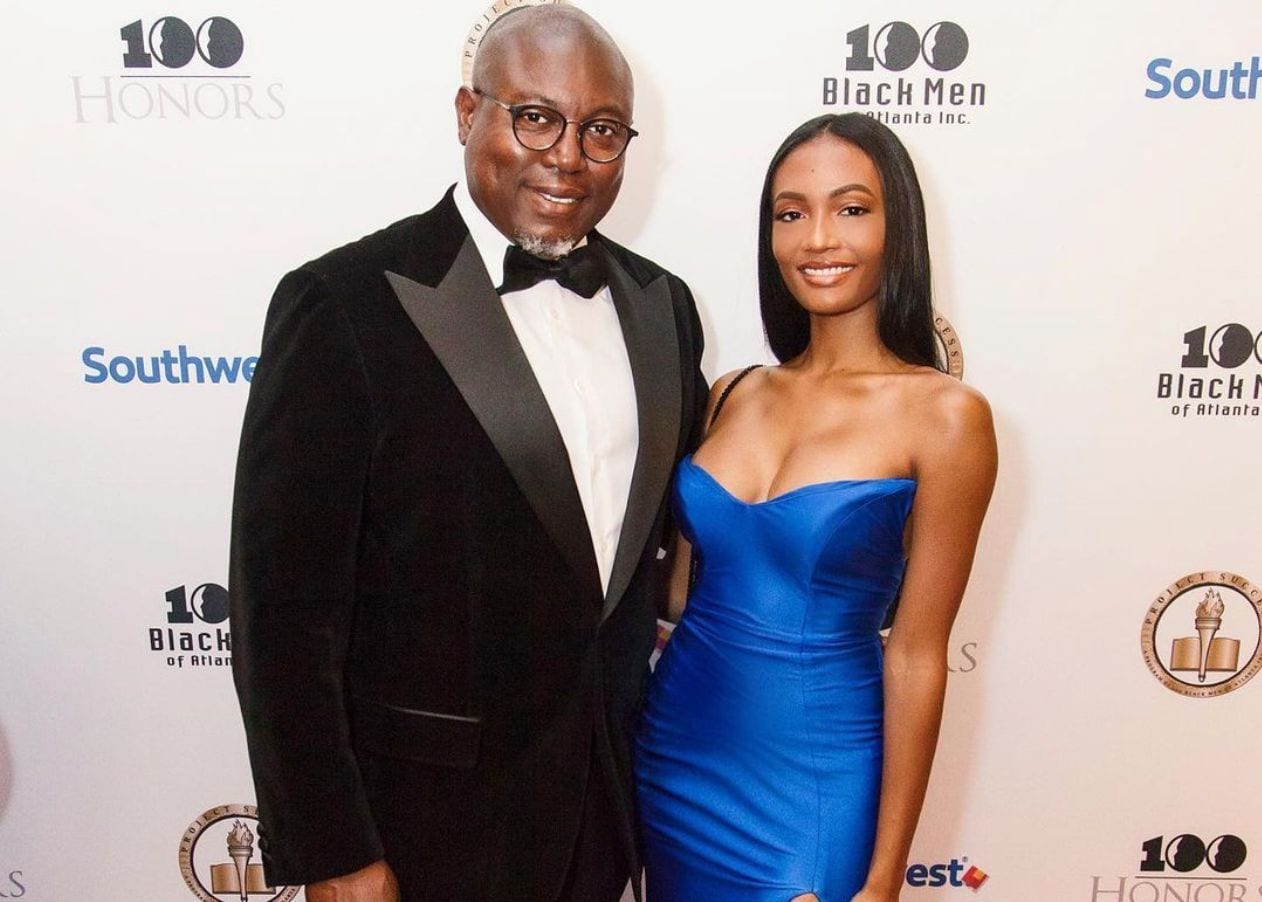 Moreover, it has been cleared in the lengthy post that Porsha Williams posted on her Instagram account regarding her new romance that this has nothing to do with the divorce, and it started much later. Now that Simon and Falynn’s divorce has been finalized, we wonder what the ex-wife and Real Housewives alum have to say about this whirlwind romance. As far as Falynn is concerned, she is single and from what is apparent from her social media, is enjoying her newfound life of singlehood. With Simon moving on, Falynn seems to be working on herself for the time being.