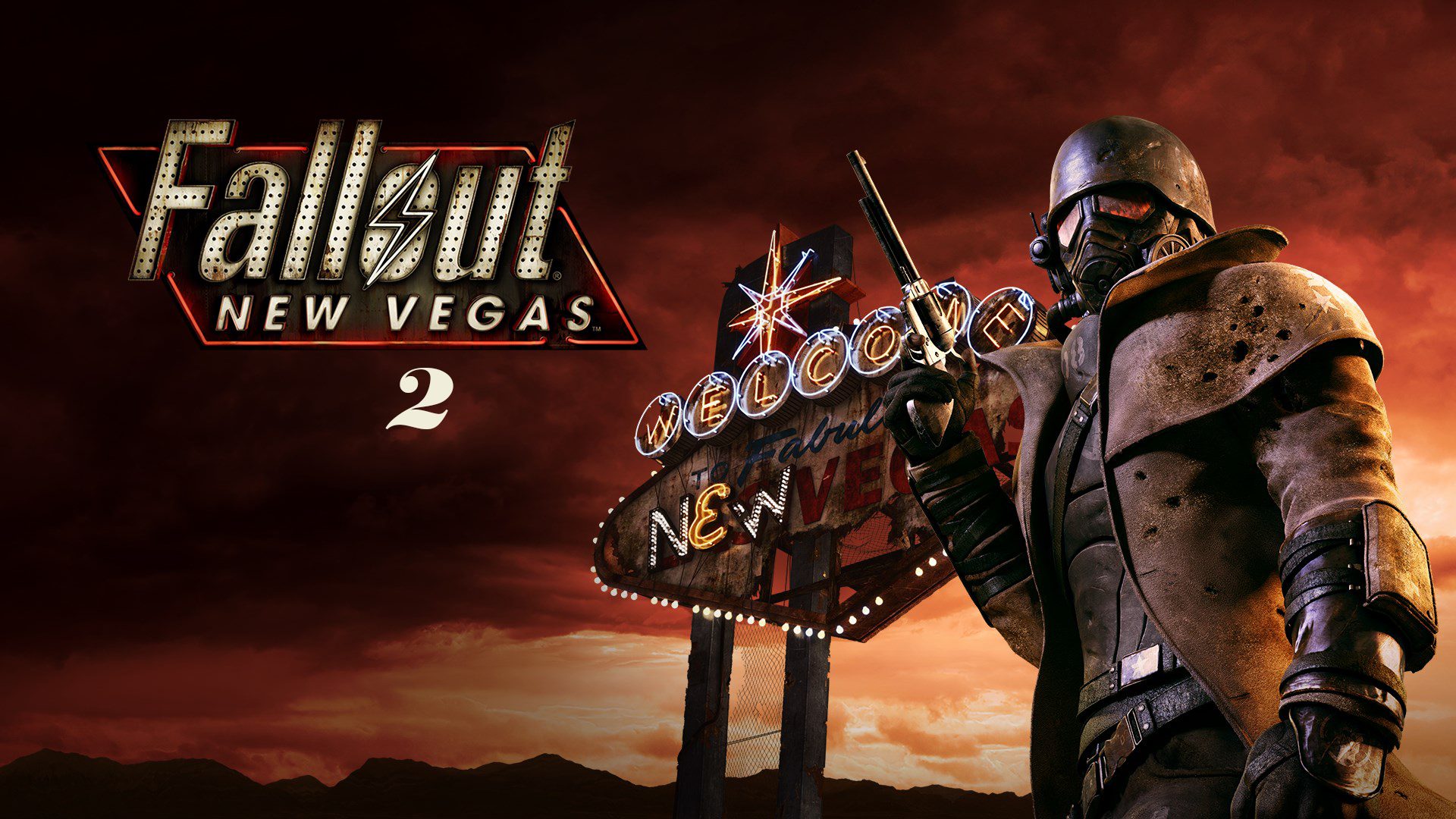 Zombie shooter games have grown to become a really fascinating and intriguing genre in the gaming community. Resident Evil was the rise of zombie games. It brought light to the new concept and soon became a fan favorite. This zombie phenomenon often takes place in video games after an apocalyptic scenario. This genre is termed post-apocalyptic. It all started with Fallout, the first-ever post-apocalyptic video game title. After decades the game has continued to grow and also give rise to more such games from other developers. Talking about favorites, the most beloved Fallout game has to be Fallout: New Vegas. In this article, we will be talking about Fallout New Vegas 2. We would also be looking into possible rumors and release dates.

Fallout franchise follows the story of a post-apocalyptic America. The year changes, but the quest remains the same, defeat the mutants and whoever the new bad guy is. You get a variety of items in this game that are essential for survival. You also get a handy Pip-Boy, a wearable computer that is essentially your in-game menu with everything in it. Now without any further blabbering, let’s look at Fallout New Vegas:2.

Fallout: New Vegas is set in the year 2281 in the former city of New Vegas (former Las Vegas). The story continues around four years after the events of Fallout 3. You play as a courier working for the postal service by the name Mojave Express. The game begins when the player is ambushed by a mobster named Benny, on route to deliver a mysterious item known as the “Platinum Chip” to New Vegas. He shoots the Courier (player) in the head and leaves them for dead, and takes the chip. However, the player is rescued by Victor and brought back to health by Doctor Mitchell. 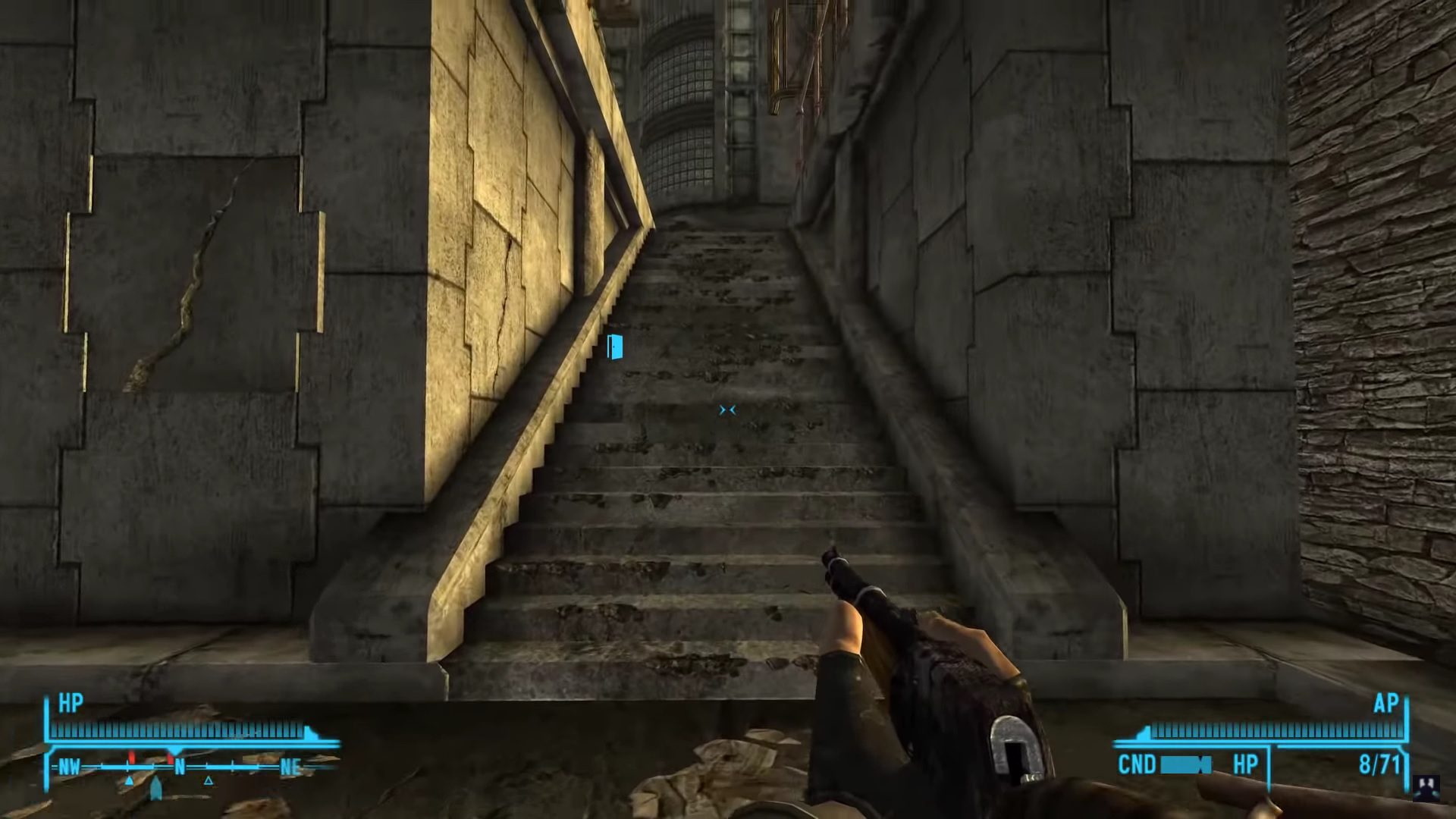 Throughout the game, you will face major decisions that can affect the ending and the storyline in general. After recovering the chip from Benny, you discover that you are in the middle of a conflict between three factions. Caesar’s Legion who are a group of Romanesque slavers, the New California Republic (NCR), which is an expansionist democratic federation. And finally, Mr. House, the ruler of New Vegas. He is also in command of the army of Securitron robots. Moreover, each of the three factions is aiming to gain control of the Hoover Dam. It is the only operational dam supplying the Southwest with power and clean, non-irradiated water.

There are four endings to the game that is directly affected by the player’s end choice. In the end, you have to make a decision as to what would be of Hoover Dam and the fate of Mojave Wasteland. The player can help either one of the three factions to take over the dam or flush all the three factions out and give the dam back to the people of New Vegas, making it truly independent.

Fallout: New Vegas 2 release date is not set yet. However, there were rumors surrounding the possible development of the new Fallout game. These rumors first started taking rounds when Microsoft first acquired Obsidian Entertainment, in 2018. For those who don’t know, Obsidian Entertainment is the original developer of Fallout New Vegas. After their acquisition, people were hoping to get a sequel to the old New Vegas game. The hope became ever more certain after Microsoft acquired Bethesda in 2020. 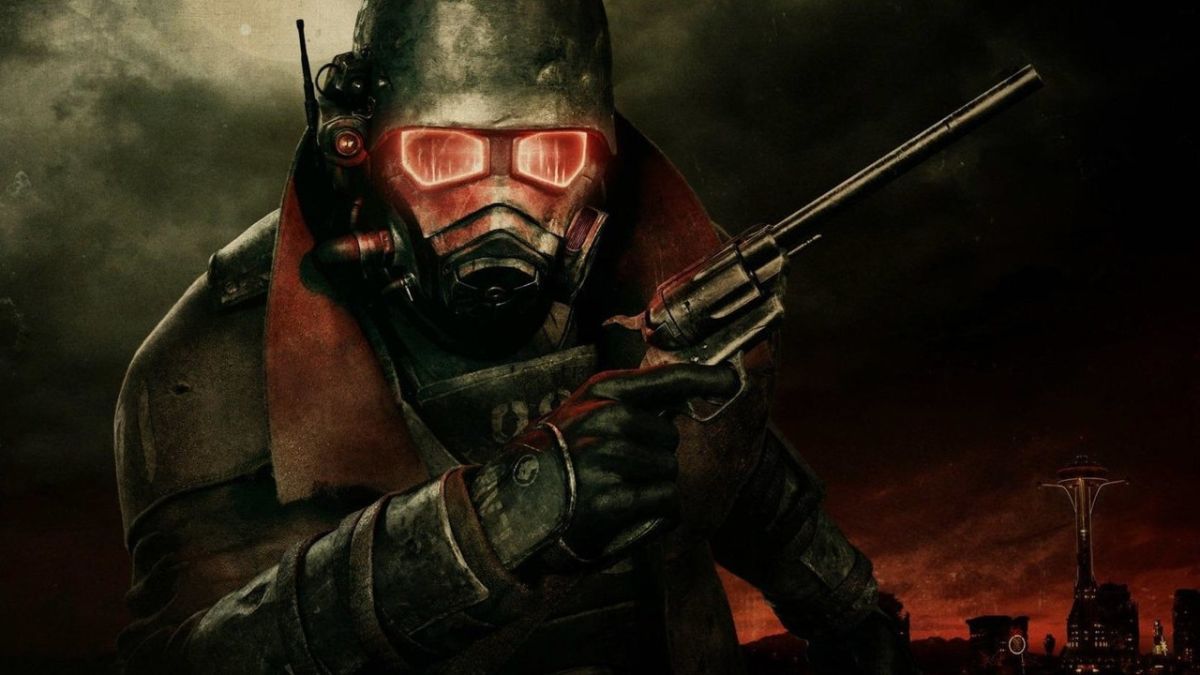 With that, fans are still holding onto the tiniest glimmer of hope of getting a second New Vegas game. Microsoft or anyone on the team of Bethesda or Obsidian is yet to confirm the rumors of the game. However, one thing is for sure that they are not done with the Fallout franchise. This does not in any way mean that we are getting Fallout New Vegas 2, but we might instead get Fallout 5.

Fallout is a franchise that has great potential and a very intriguing storyline. Yes, I know Fallout 76 absolutely butchered the storyline and gazillion bugs, but let’s just not even consider it a part of the franchise in this equation. We have received many great games from this franchise, especially the spin-offs. So, just keep that in mind and keep an open mind. Whatever the case may be, we can at least hope that Microsoft is working on a new Fallout game. Until the new game drops, keep playing, keep reading with us at Otakukart.