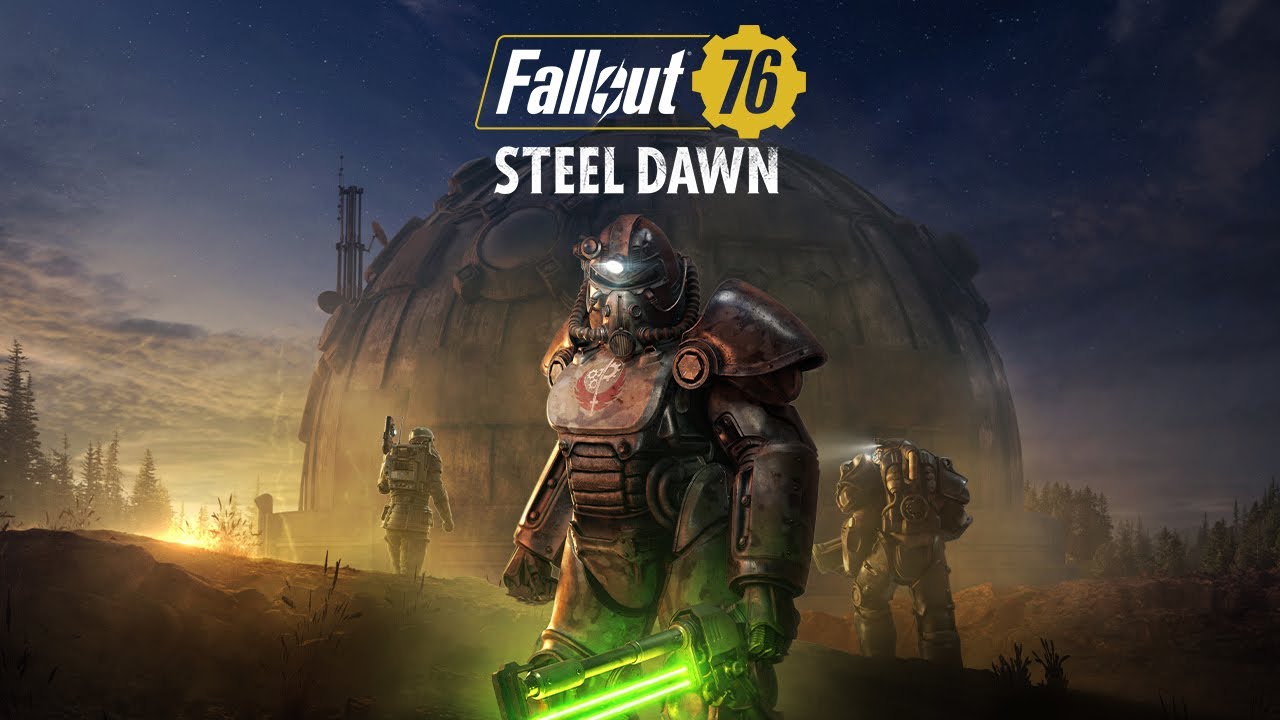 Bethesda is soon coming out with a brand new season for their post-apocalypse RPG, Fallot 76. Season 3 came out in mid-December. So the players are surely ready for some new content. If you have not played this game, then let me guide you. Fallout 76 was launched in October 2018, and it is an online multiplayer action RPG. The game is set in a post-apocalyptic era in the year 2102. There are 3 kinds of modes available like PvP, Survival, and Private Worlds. Private Worlds is just a fancy name for private server matches.

Now that you have a very basic idea about the game let us look at all the things we know so far about the upcoming season in Fallout 76. Not only a new season, but Bethesda is also launching the next big update of the game. That is the Fallout 76: Locked and Loaded. This new update is probably the one to watch out for rather than Season 4. Currently, players can experience the next season’s gameplay as Bethesda has enabled Private Test Server for season 4. 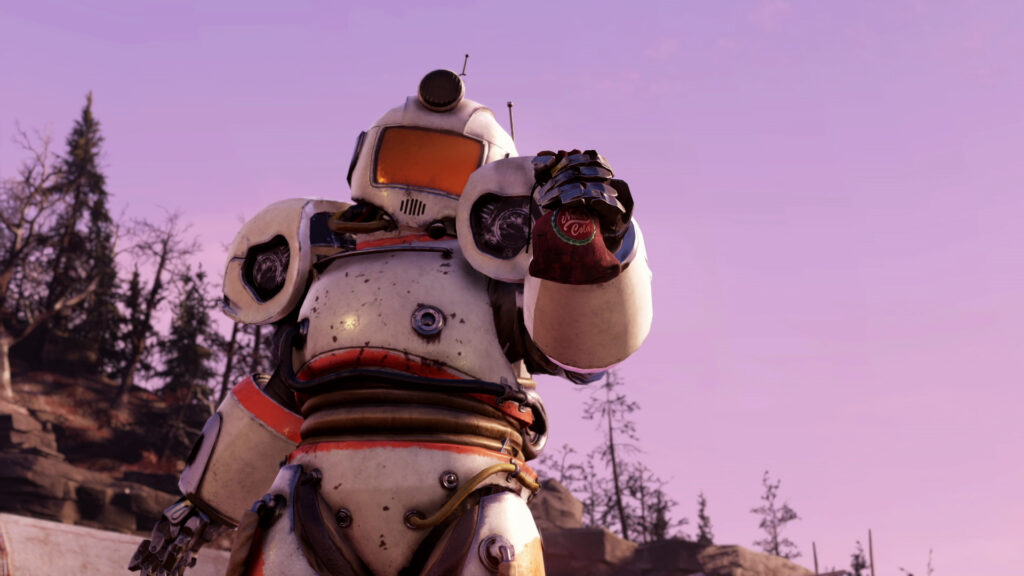 We will be having something called S.P.E.C.I.A.L Loadouts. Special loadout is a loadout that will be made up of the cards you collect as you level up your character in the game. You can then utilize those cards to specialize a particular skill of your character. As said above, we will be having the Locked and Loaded update along with season 4. So in Locked and Loaded, there will be a new addition. It is a Punch card Machine. Punch card machines allow you to change your S.P.E.C.I.A.L loadout every time and save it to a slot.

You will have two S.P.E.C.I.A.L loadout slots for every character at Punch card machines. One of the most vital things about this machine is that it will be available at the Train Stations. Train Stations are very vital spots in the game, and it is a great thing to have there.

Well, there is one twist. These S.P.E.C.I.A.L loadout units will only be available to you once you reach level 25. So you have to grind a lot to get these loadout.

A new game mode called Decryption is also coming with the update. In this mode, you have to disable three radio signals on the map. There are three enemies which are called ‘Code Carriers’, and you have to kill each one of them to disable the radio signals. Every Code Carrier carries one radio signal with him. The difficulty will increase as you keep on killing every interceptor. The third one is the boss, and once you kill it, you win the challenge and take the rewards with you. 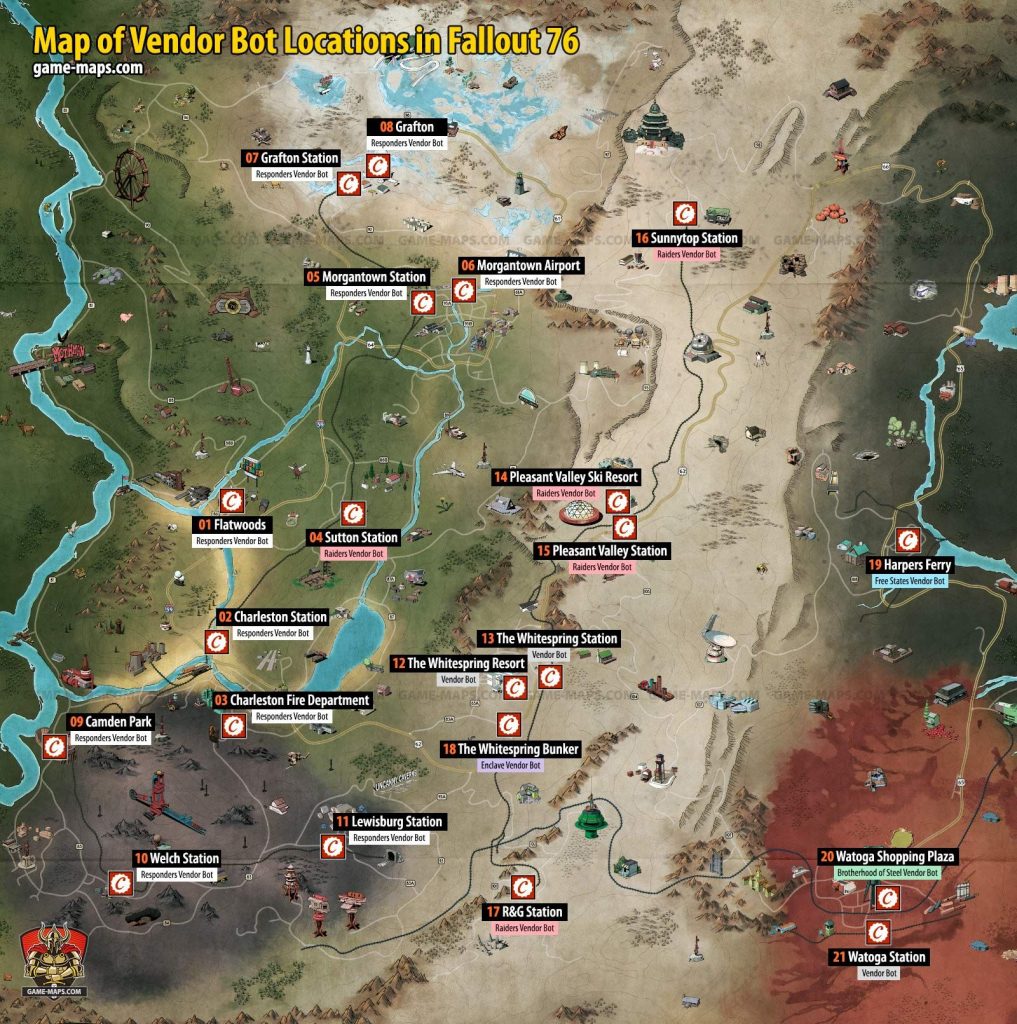 There are 3 new locations to be added, namely West Tek Research Center, Watoga Civic Center, and Vault 96. Along with them, we will also see new rewards. Some legendary level rewards could be on our ways, like the Covert Scout Armor and the legendary tier weapons. There are also new rewards in The Hunt for the Treasure Hunter event as soon as you get the new update, head on to the event and grab them by playing the event. 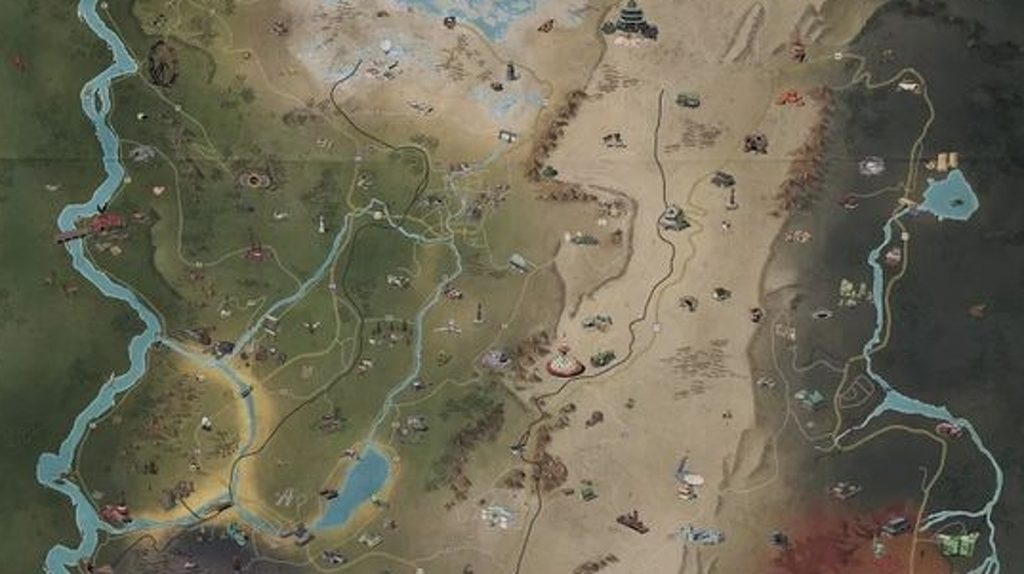 The fans are finally getting something that they would have wanted. It is the camp slots. If you have played the game, then you know how frustrating it is to destroy your old C.A.M.P if you want to build a new one. Now you don’t need to worry about destroying anything. There will be slots available to save your C.A.M.P.

For now, there will only be two slots. One will be the saved one, and the other would be the one that is already built out there. You can control only one C.A.M.P at a time, so you would have to do the hard work of switching between camps. It is much better than destroying your old camp, to be honest. You can keep your C.A.M.P as a secret if you don’t want any other players to find its location from the map. You can even save the location in your inventory, and whenever you wish to visit it, rebuild it and jump directly to the C.A.M.P’s location. 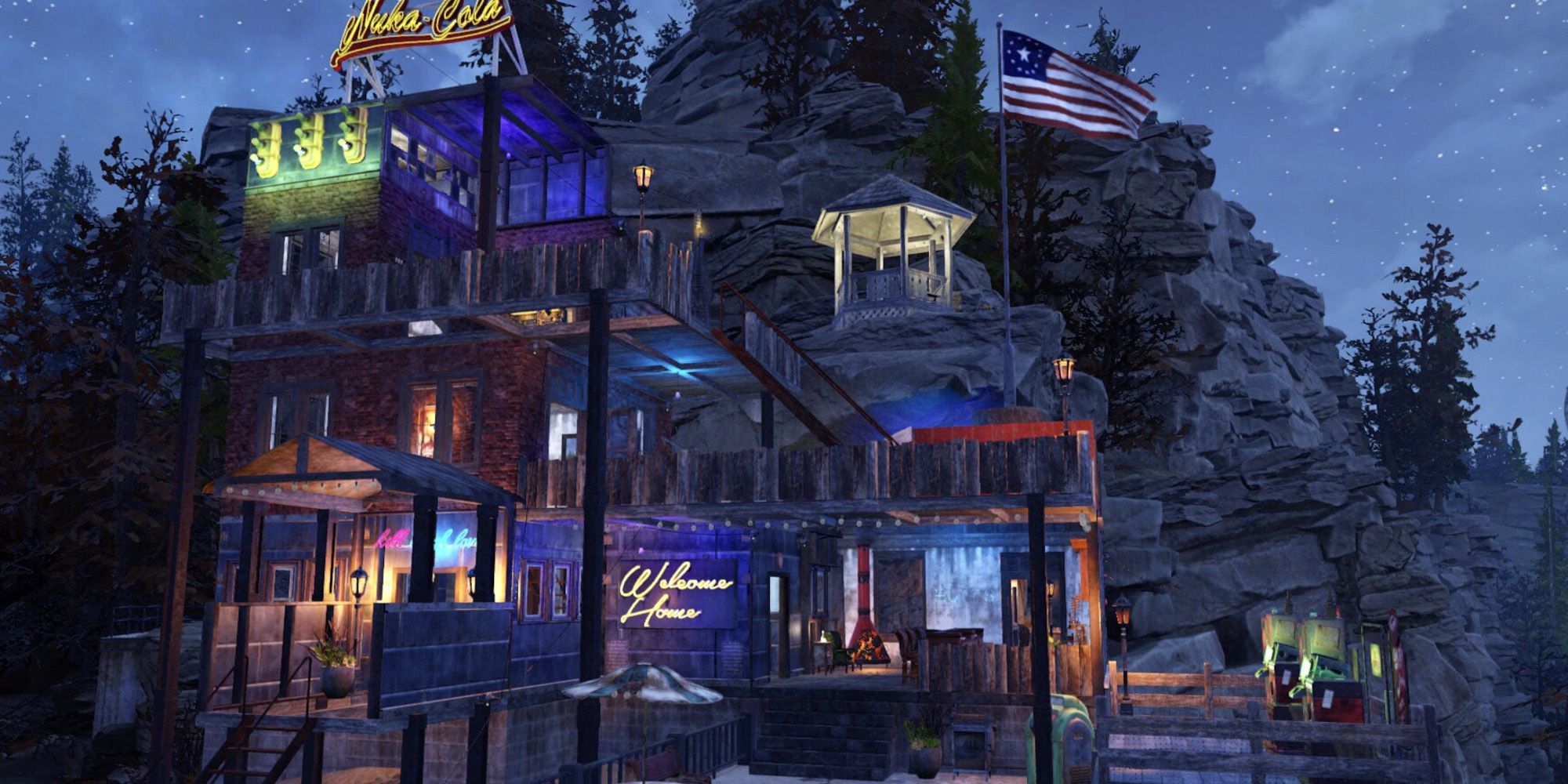 This is a part of the Locked and Loadout update. Players will get new Daily Ops missions and repeatable missions.

Apart from the PvP mode, there will be aim assistance in every other game mode. This one is especially for the players who play using controllers on PC. It would see them cut the gap on the players playing with the keyboard and mouse. The assistance is different for different kinds of weapons. Pistols will give you a very quick aim assist, but rifles will be great to track your targets.

Other additions or changes

Other than all the stuff mentioned above, there are a few more things coming along in the update. One of them is the ability to craft sliders. If you have got the required materials, you would be able to make ammunition for your weapons and much more things like this. This feature looks like a promising and very useful one.

There is also an overhaul of the main menu. Along with the daily ops mission, players would be able to see active nuke zones, events, and nearby vendors. There are even some reports on the events which we would get in season 4 as it progresses. There is no confirmation of the date, but these events could be named Mischief Night and Grahm’s Meat-Cook. The first weekend is expected to be a double XP reward weekend in the upcoming season.

In Mischief Night, the players would have to create mayhem over many locations on the map, which would lead to a boss battle in the end. This event is on the fun/entertainment side rather than grinding for rewards.

The second event, which is Grahm’s Meat Cook, is the one where you could get great rewards. In this event, you have to bring some meat and give it to Super Mutant. He will then cook it, and your job is to protect him while cooking. The longer you protect, the bigger the rewards.

Both these events are not sure to arrive in the upcoming season, but there is a strong chance of that happening.

So this was pretty much everything we knew about the upcoming season 4 and the Locked and Loadout update. Talking about the release date, the update is set to arrive on April 27. The season is expected to last for 10 weeks now.

There is a lot coming your way if you play Fallout 76. Some small updates like crafting and changes in the main menu will have a very good impact, whereas the major changes will now make players think about their strategy. You all have a month to prepare, though. Tell us what your thoughts are about this game in general and what your expectations are with the upcoming update.