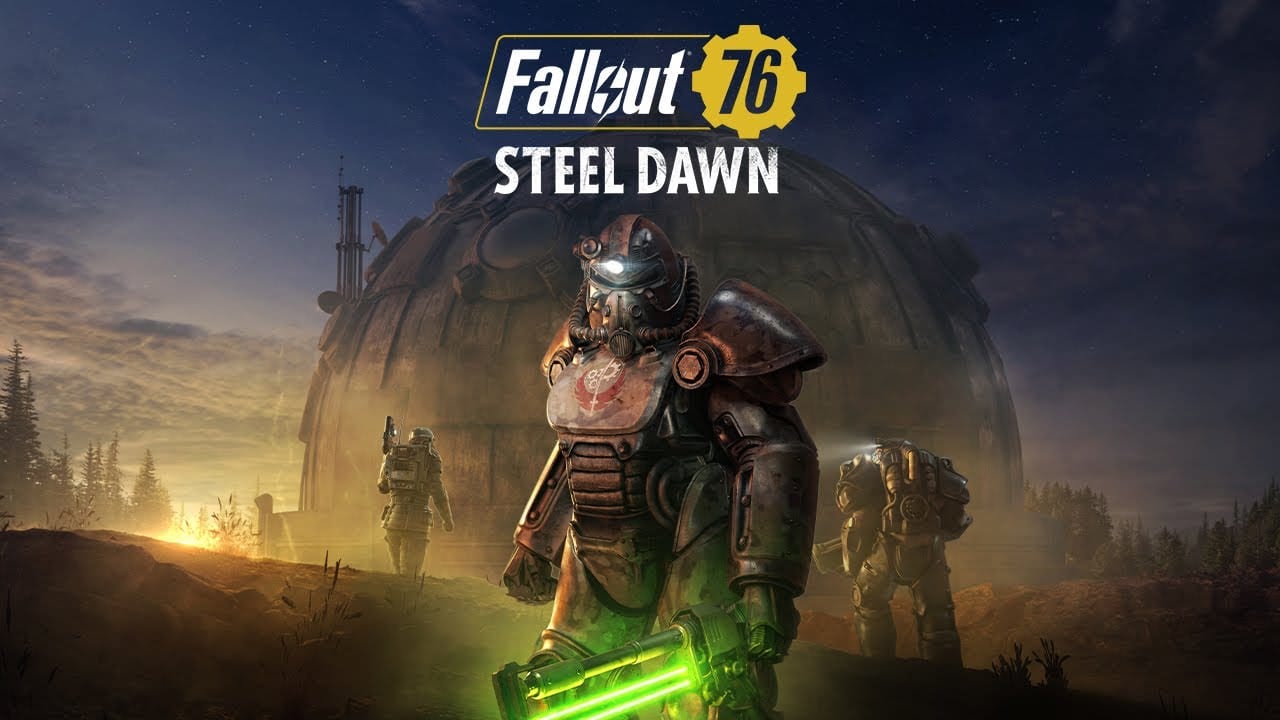 Fallout 76’s Season 3 is coming to an end soon. The season saw some great prizes and challenges for all the players. A season coming to and means a new season’s news and leaks gaining more air. Season 3 is going on from December, so it has been a long time since a new season. Fans are probably ready to get their hands on a brand new season.

If you don’t know, Fallout 76 is an action RPG based in a post-apocalyptic era. The game was launched in 2018 across PS4, Xbox One, and Microsoft Windows. There is a lot to discuss in the upcoming season of Fallout 76. There are some leaks and some firm news on what players can expect from the next season. Let’s have a look at them in detail.

The upcoming season will be called ‘Locked and Loaded.’ The biggest attraction of the new season will be its new load-outs. The loadout will be called S.P.E.C.I.A.L load-outs. Load-outs are some kind of a screen where you will see all the cards which you have collected. You can use these cards to upgrade the skill of your character. There will also be something called a Punch card machine in this loadout which will allow you to change your S.P.E.C.I.A.L loadout and save it to a slot.

There is a catch in this feature, though. You would be able to unlock these S.P.E.C.I.A.L load-outs only when you reach level 25. So there is a lot of grinding to do in order to reach here. If you have already reached level 25, then no need to worry about it. 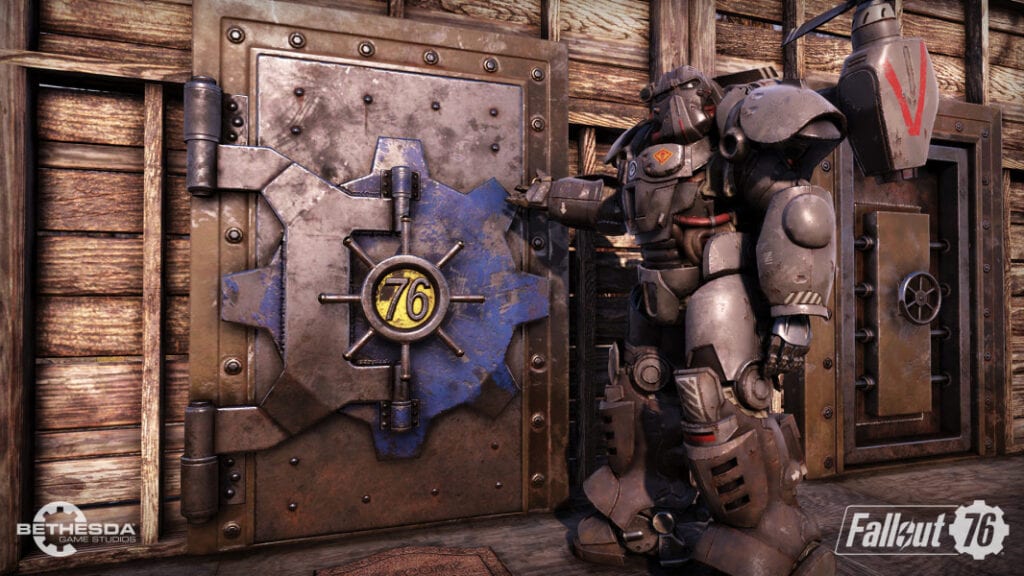 Robot near a vault

There are a lot of rewards up for grabs in the upcoming season, and all of them have already been listed on Bethesda’s website. Here is a list of the rewards which you can claim.

The details of all these rewards are posted on Bethesda’s website. It will need a whole new article just to discuss them. There are also some lucrative rewards in the Hunt for the Treasure Hunter event.

Talking about the locations, there are going to be 3 new additions in the game. The new locations will likely be West Tek Research Center, Vault 96, and Watoga Civic Center.

This one is for the fans. The Camp slots will be the most loved addition; I guess because it something that the fans have wanted for a long, long time. In the current game, you have destroyed your old camp before building a new one, but that won’t be the case anymore. There will be slots available in the game where you can save your C.A.M.P. Initially, there will be only two slots, and maybe with time, the developers will increase more slots. 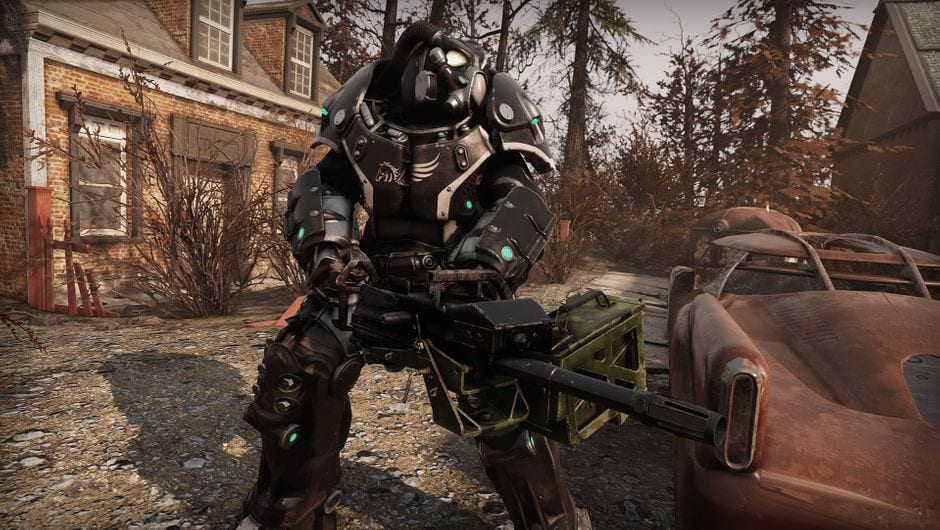 You can only control one slot at a time. I mean, only one slot can be active; the other is saved and if you want to use it, just activate it when required. You can save your camp’s location in the inventory. This makes visiting the camp much easier.

Aim Assistance will be added in every game mode except the PvP mode. This feature will help the players who play with controllers on PC. This will drastically improve the performances of these players. The aim of assistance also varies from weapons to weapons. Rifles will give you a slow effect which is great to track your targets, whereas pistols are great for a quick aim assist.

Apart from these major overhauls, there are a lot of other changes which will be made in the game to make your life easier as a player. The main menu is supposed to get an overhaul. After the update, you will be able to see active nuke zones, nearby vendors, and current events on the main screen. We are also supposed to have new events which will be released as the season progresses. The events will supposedly be called Mischief Night and Grahm’s Meat-Cook. 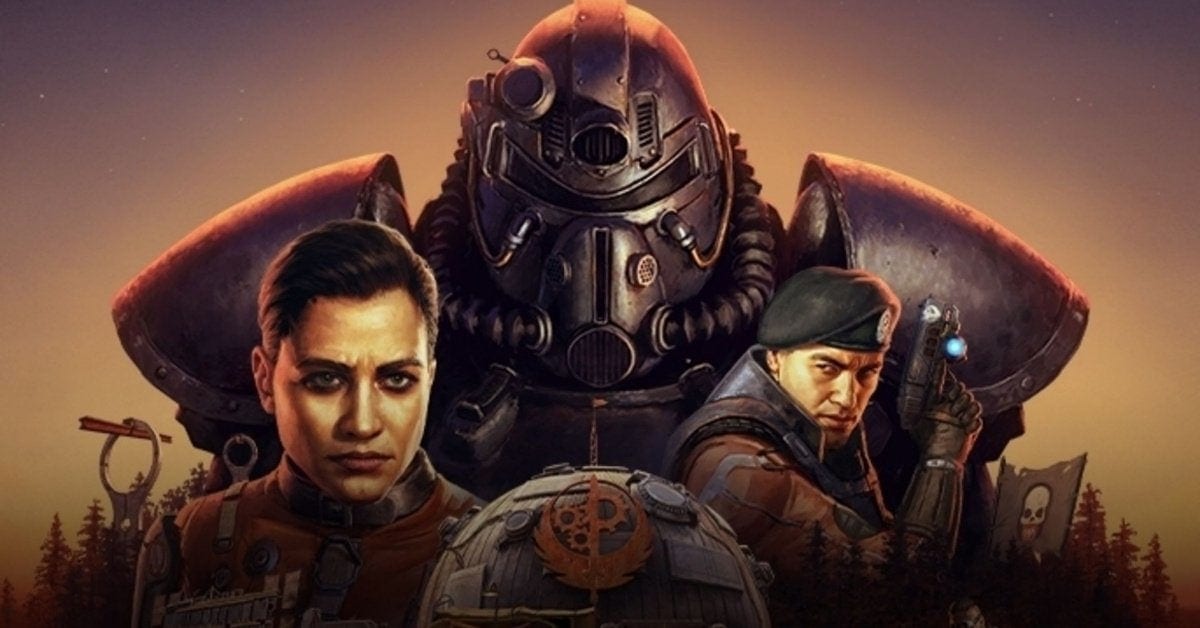 The Mischief Night is expected to be a fun event where you could win great rewards. There are some details on Grahm’s Meat Cook. In this event, your task will be to bring meat and then give it to the Super Mutant. The mutant will cook the meat, and your job is to protect him from the enemies. The more time you stall, the better rewards you will get.

And now to answer the biggest question, which is the release date. Fallout 76 Season 3 is ending on 27th April and the Season 4 will release on 27th April.