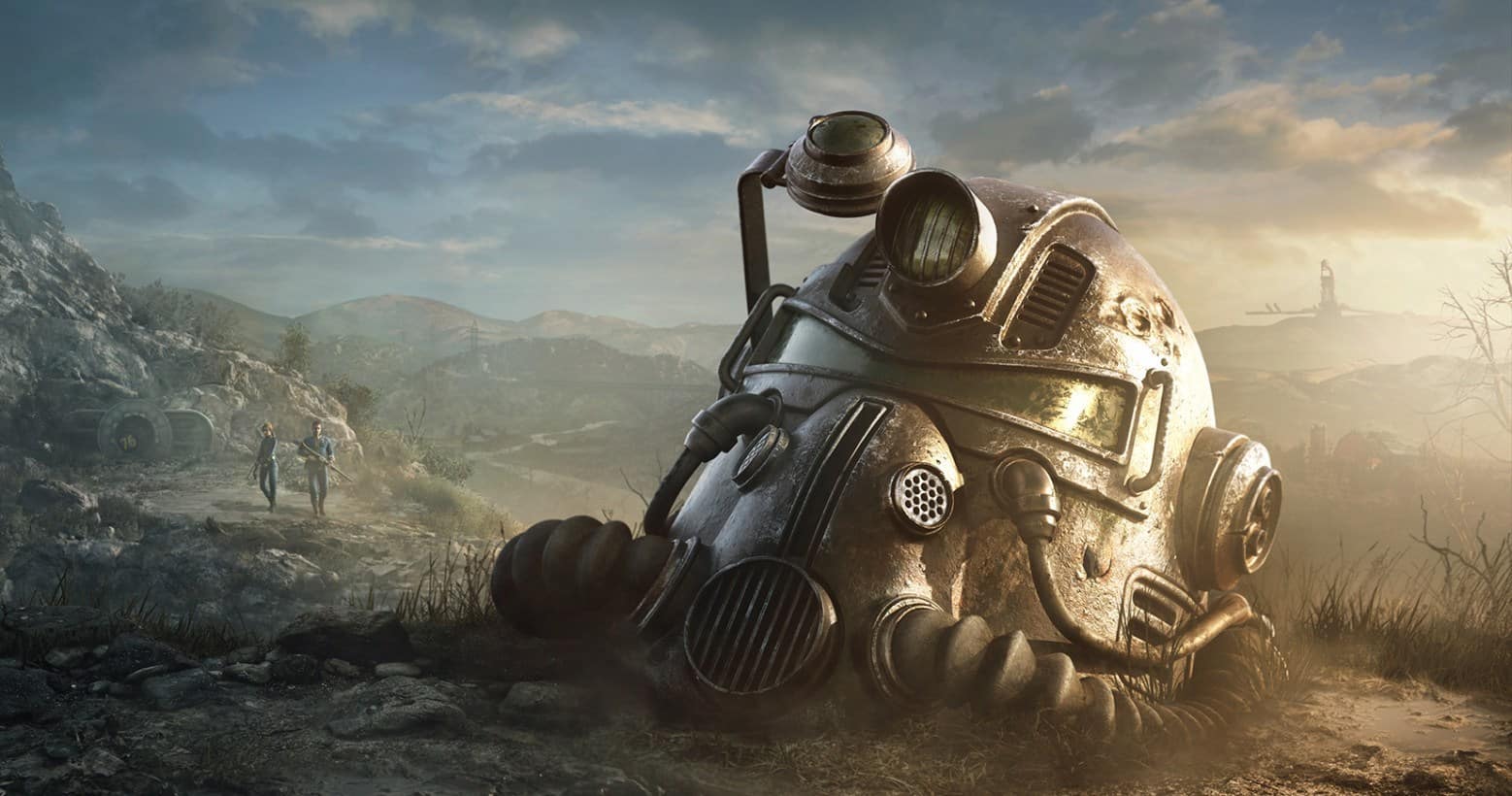 Everyone is looking forward to their favorites game company unveiling the games, which fans have been waiting for quite some time. And Bethesda is among the list many of the fans are looking forward to Fallout 5 in E3 2021. And we will be looking at if this will happen in E3 or not.  For the past couple of years, Bethesda has been made into the gaming news for a lot of big titles. For the Fallout 76, then their announcement for a major new IP, along with the announcement of their sixth major title, and finally the huge Microsoft acquisition for a whopping $8 billion.

After the Microsoft acquisition, all of the gaming community have high hopes for the next game in the franchise. After all, it’s Microsoft, and they do have a lot of resources with them. And it seems that Bethesda is indeed full steam ahead with the backing of Microsoft. With the announcement of new products and all, but there is not much information regarding the next installment in the Fallout franchise. And we will look at every possibility of Bethesda announcing its next installment in the Fallout franchise, the Fallout 5. 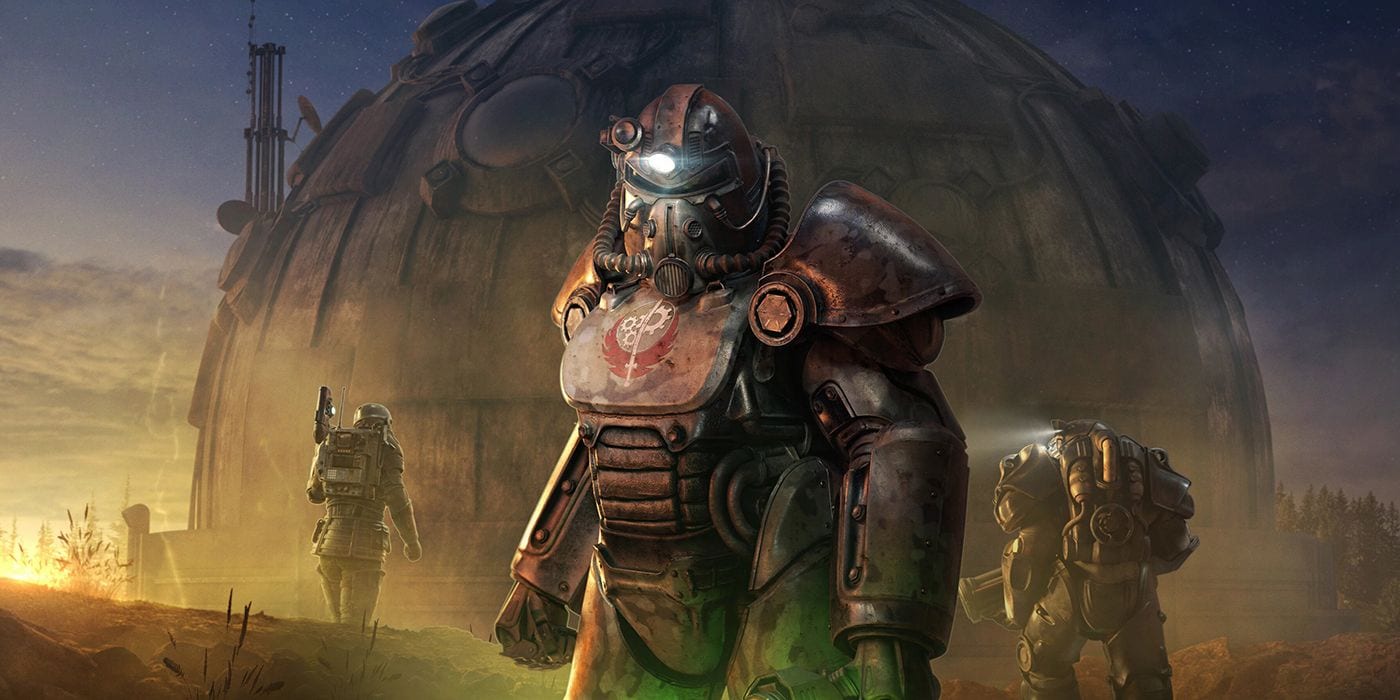 As said before, we haven’t heard anything regarding the Franchise’s next installment, and so we can’t make sure what we will be able to see in Fallout 5. It will be nearly 6 years old in November for the last Fallout game to be released, Fallout 4. The Fallout 4 was released in 2015, which was nearly 8 years after Fallout 3 was released back in 2008.  If we follow this waiting period, we can estimate that there could be something happening regarding the next Fallout game, and we may be able to hear about it.  But still, will there be Fallout 5 in E3 2021? Chances are no.

In Bethesda’s event, they won’t be on the stage alone, in fact, they will be sharing their stage together with Microsoft since we know why. But this means we may see less stage time for Bethesda instead of the usual owning the stage. Not only that, there are fans who are much anticipated for the big Starfield reveal in the event than they are excited for any updates regarding Fallout 5. Along with that, Bethesda also has to give everyone the news regarding Elder Scrolls. As well as the usual smattering of Fallout 76 and ESO. 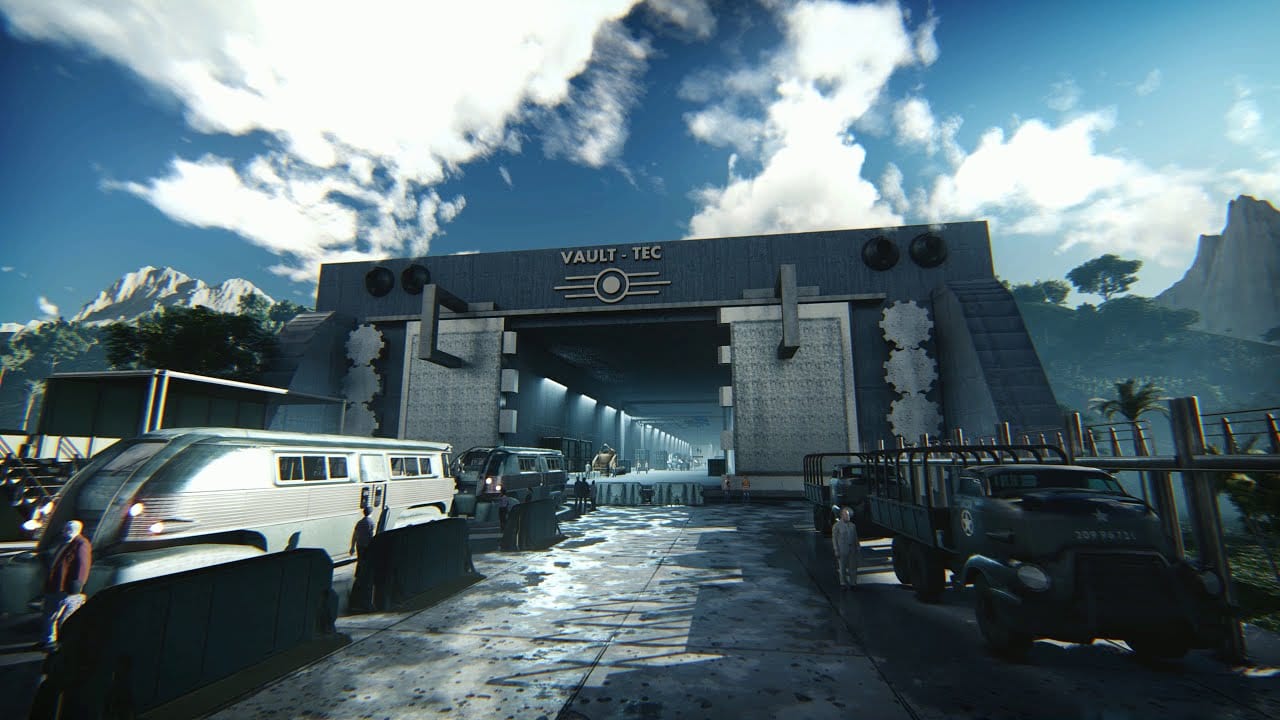 All this translates to nearly no space for Fallout 5, a game that hasn’t been confirmed officially in anyways. So there is literally a very low chance for we hearing anything regarding Fallout 5 at E3 2021. as we have said before, every Fallout series take many years to develop a new title in their franchise and considering the fact that the Studio has been juggling multiple titles in their hands, we may have to wait for some time more for a new Fallout installment update.  At least they are making a Fallout TV series. Yeah, for those who know, there is a dedicated Tv series happening on Amazon Prime Video based on the Fallout franchise. Even after this, let’s just not completely keep our hopes down, what if we could actually hear about fallout 5? Well, maybe not this year’s E3 maybe we will hear that in the next year.

Since it is nearly confirmed that we won’t be seeing much about or even nothing about fallout 5 in E3 2021, let’s just look at all the rumors and speculations that are spread across the internet regarding Fallout 5.  As we have said before, there is a high chance that Bethesda is indeed working on a Fallout game since there is no reason to stop the franchise as there is still a huge fanbase around the existing Fallout game. Even though the studio is focusing on other games, we are very optimistic about there will be a fallout game coming in the future. 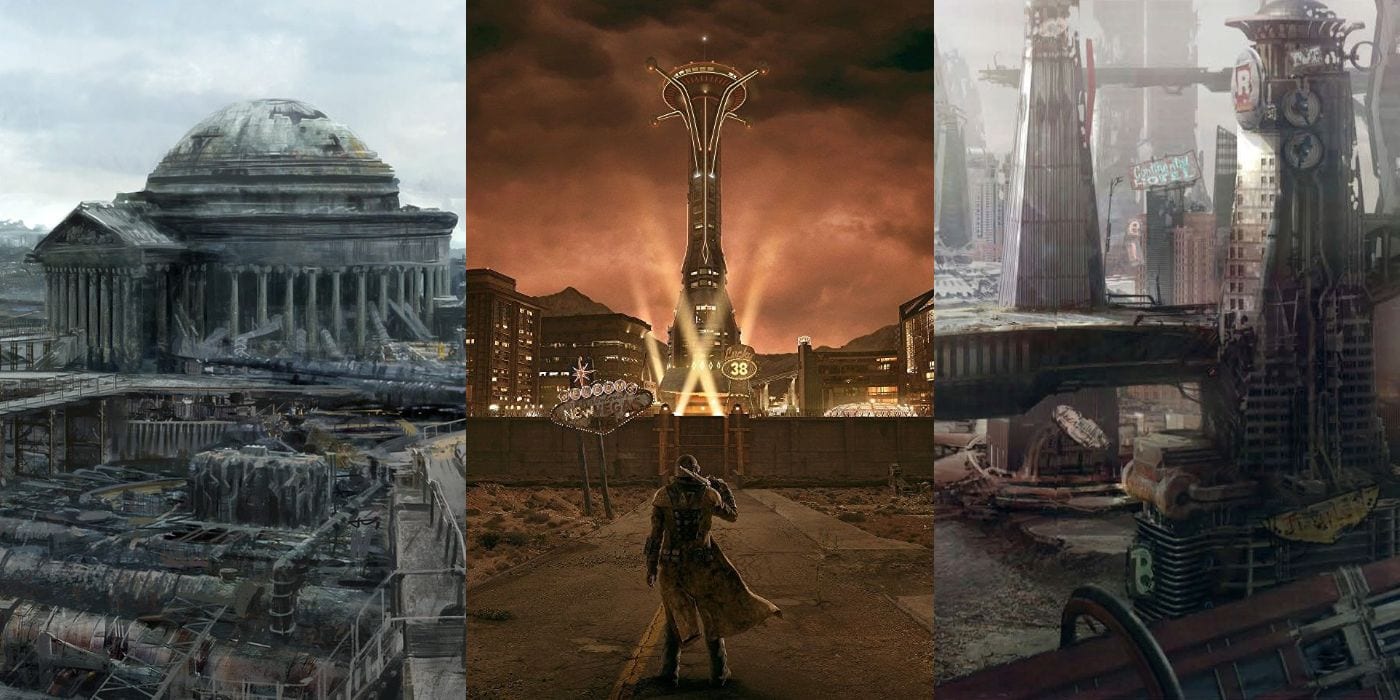 As for the gameplay, we may see the return to the silent protagonist featured that we have seen in many of the Fallout games. Since Fallout 4 was widely criticized for the inclusion of the voiced dialogue system,  it won’t be any wonder if Bethesda decides to put it out in the next installment. Since Fallout 76 had a very poor reception, we may not see a multiplayer system in Fallout 5. What we could confirm is that there will be a new game engine used to improve visual quality and performance.