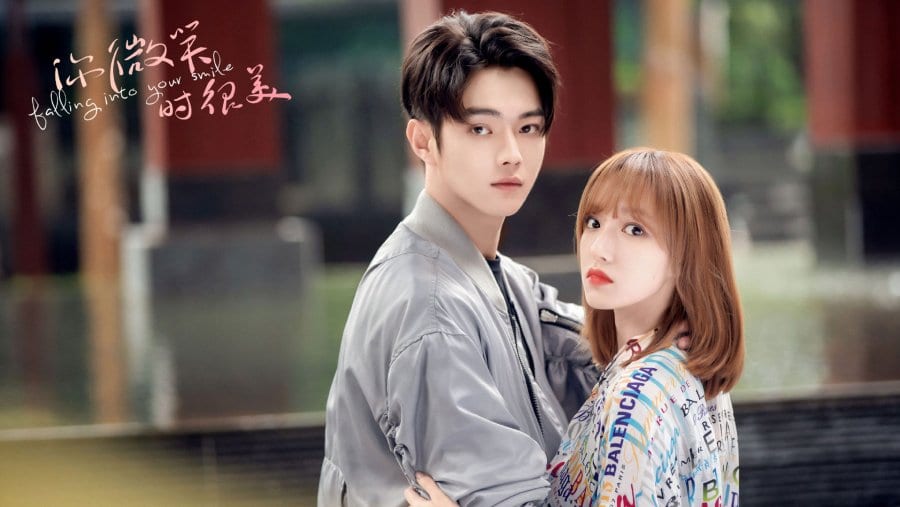 Falling Into Your Smile is presently an ongoing Chinese television series. Falling Into Your Smile Episode 29 Release Date and more on its cast is something we will be taking up today. The drama is currently immensely famous and holds a huge fan base. Any new stills or clips released from the drama gradually grabs the maximum attention. The drama is based on the world of e-sports. We know how competitive the world of e-games can be. Time and again, as soon as any new game hypes up, star players or the pro players gather around to run the field, and its constant fans are also there to cheer on.

In this gaming world, the all-male ZGDX team is second to none. Hence holds an immense fan following, and female fans especially adore the team and follow up with its every move. These armies of adoring female fans follow up with the team keenly and mark their every move. So, gradually the team is always cautious and thinks twice before its every move. The team is well managed by Lu Si Cheng. Lu Si Cheng is the captain of the ZDGX and plans the strategies of his group accordingly. He is talented and extremely good-looking. Fans rush up to him wherever he is spotted. 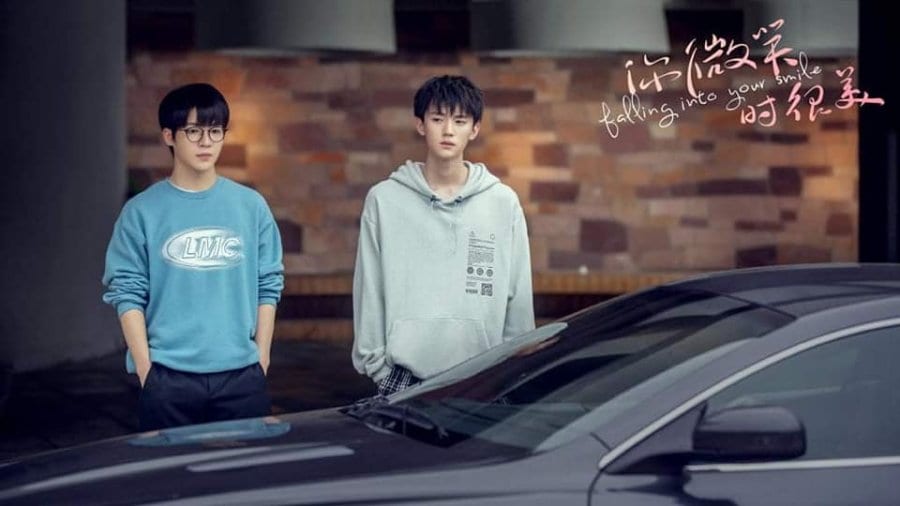 Still from the drama, Falling Into Your Smile.

The story of the drama starts from a point when one of the star members of the group suffers a hand injury. Lu Si Cheng being the captain, now has to look for a substitute or a replacement. There enters our heroine, Tong Yao. She comes into the scene and later rules the heart of our handsome and notorious captain Lu Si Cheng.

When Will Falling Into Your Smile Episode 29 Release?

Falling Into Your Smile Episode 29 will release on 15th July 2021. The drama airs on multiple original networks and will take the story further. Falling Into Your Smile airs on Tencent Video, WeTV, Youku, along with LINE TV. With a total of 31 episodes, the drama is now going off the air. With the immense craze that the drama holds the fans are curious enough to know the final ending. Whether the drama will have a second season or not is still not known. The renewal of the drama depends highly on its ending so, let’s wait for a satisfactory ending until then. The drama has now reached its concluding point and will release its last three episodes simultaneously. 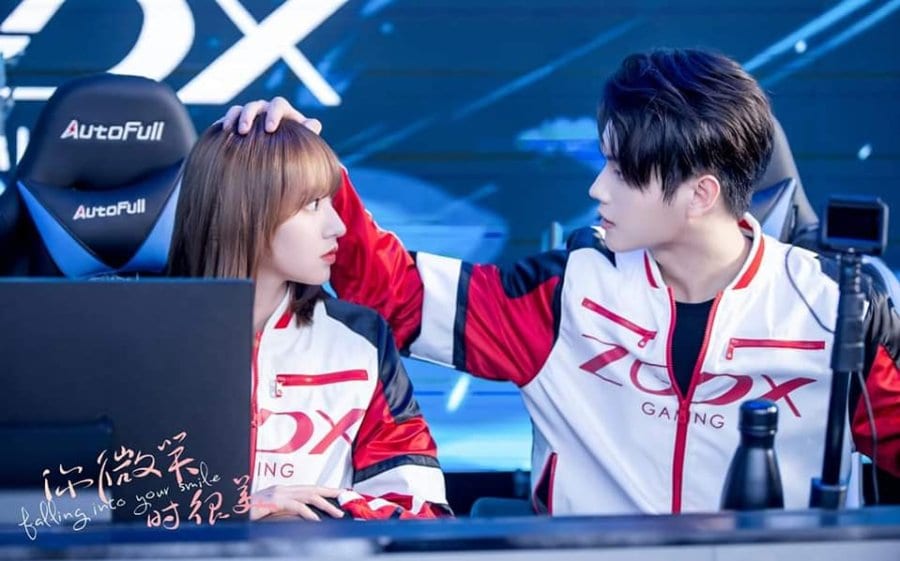 The drama mainly has two main characters. But the overall story also focuses on all the team lead players and other supporting casts as well. Falling Into Your Smile has been adapted from a popular web novel. The adaptations of drama from webtoons and novels are always quite on trend. Followed along with the same trend, the drama has been adapted from You’re Beautiful When You Smile by Qing Mei. Presently the chemistry between Tong Yao and Lu Si Cheng is quite an eye candy for the audience. And we absolutely love the chemistry between them. What happens next and how will the story ultimately conclude will be unveiled with the release of the upcoming episodes.

Preview: Falling Into Your Smile Episode 29

The preview of the 29th episode has already been released. The 29th episode of the drama will resume from where it left off in the last. The growing and accepting relationship between Lu Si Cheng and Tong Yao’s dad will be seen in the upcoming episodes. Along with the ever-growing fonding chemistry between Tong Yao and Lu Si Cheng. 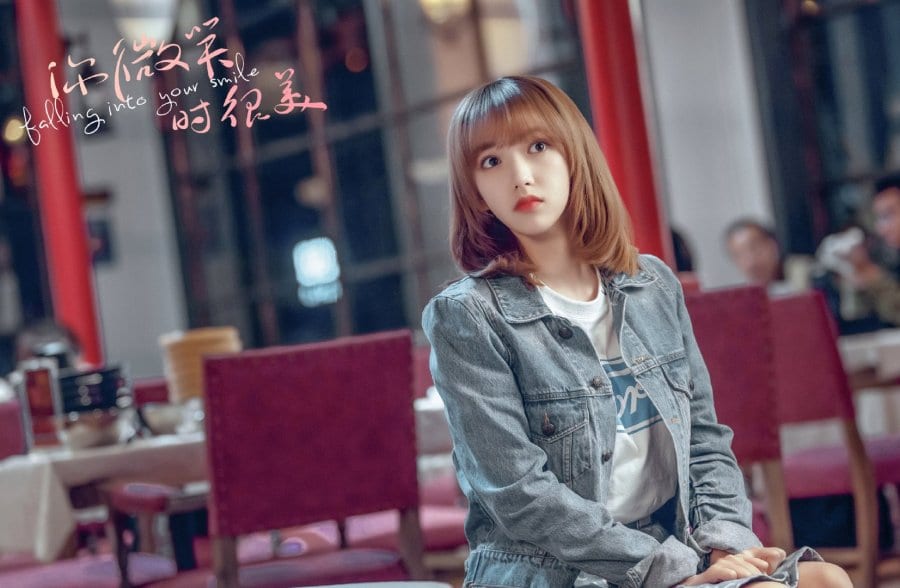 The main lead actress from the drama, Falling Into Your Smile.

The drama can also be watched globally on the online streaming network Viki along with subtitles. The story of gaming and that girls can excel in it as well is proven by Tong Yao when she becomes the first formal female player in ZGDX. The confusion of the drama is something to look forward to presenting, and until then, keep watching. The genres of the drama include life, youth, comedy, and romance.

Also Read: Why Did Elena And Stefan Break Up? The Famous Vampire Diaries Split