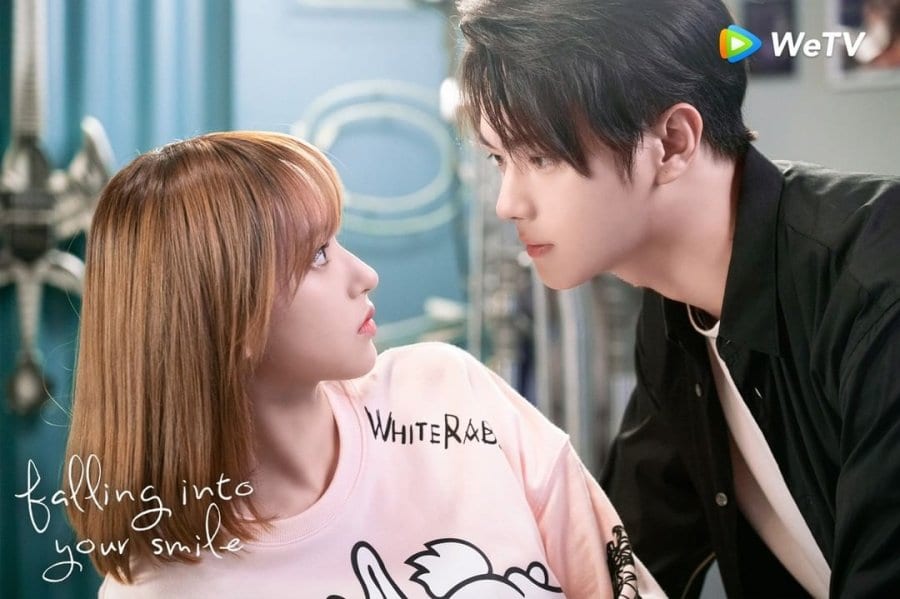 Ongoing Chinese drama,Falling Into Your Smile

Falling Into Your Smile is an ongoing Chinese drama. Falling Into Your Smile episode 17 release date and more is something we will be taking up today. The drama is based on the world of e-sports and shows us how impactful these games can be to people at times. The hyping craze that e-gaming is enjoying currently is immense. Many people are hence invested in it, and it even serves as a great source of refreshment and entertainment.

When the craze of one game goes down, one hypes up the very moment, and hence the cycle goes on and on. One such world is shown in the ongoing Chinese drama, Falling Into Your Smile. It is overall a romantic drama and is based on the profession of gamers and the kind of work they do. To the kind of pressure they deal with. One such group is the all-male ZGDX OPL team. Fans are just simply crazy about the team and the team members, and hence they enjoy huge popularity. While their life was all sorted and going well, the main leader of the group injured his hand. 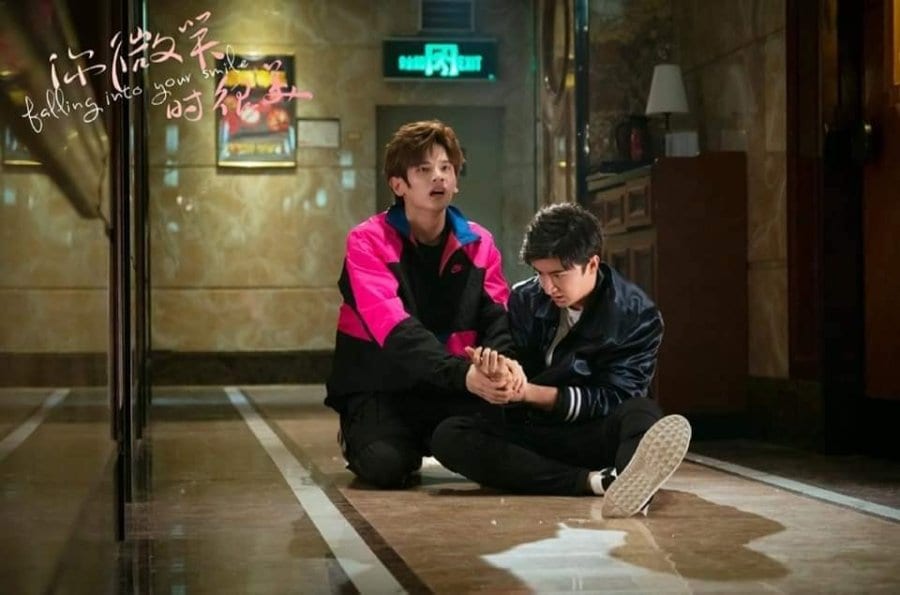 It then turned out to be that he cannot play for time being due to his injured hand. ZDGX captain Lu Si Cheng is not only extremely famous but also has quite a lot of responsibility since he is the leader, after all. Replacing him is not a good idea since he tops the charts and is extremely talented, while the team is all ready to wait for his recovery, but it can actually take some time. From there on starts the search for a good substitute for the time being. In the male-dominated world of pro gaming, a girl comes in and showcases her talent.

When Will Falling Into Your Smile Episode 17 release?

Falling Into Your Smile Episode 17 will release on 5th July 2021. The drama will air on its original network and will take the story one step ahead. The drama currently holds an immense fan base and is extremely popular. Any bit part or stills released from the drama grabs the maximum attention. While e-gaming is considered today as a good profession and makes you quite well off and famous. But the market from time to time can even be ultra-competitive. The plot of the story pretty much revolves around its two main characters. Lu Si Cheng and Tong Yao are the two main lead characters in the drama. 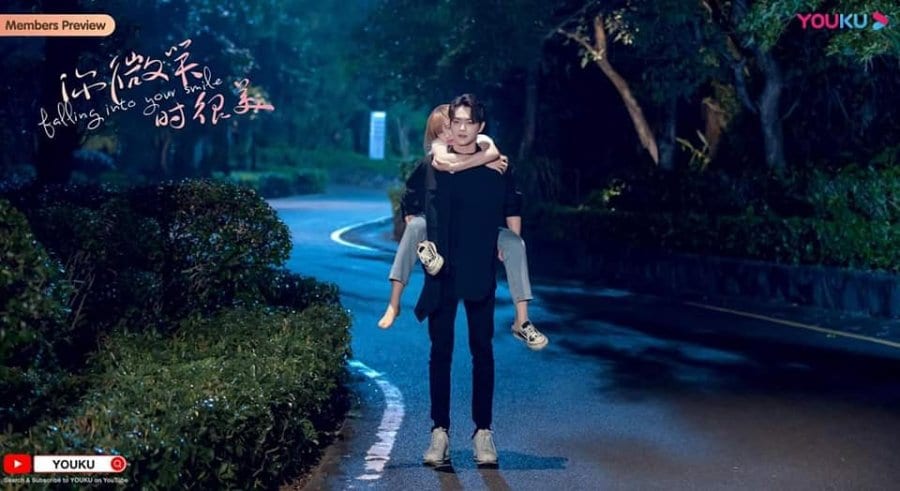 Tong Yao is the first female gamer in their team, though is quite talented herself, getting an entry wasn’t that easy after all. As she joins ZDGX, slowly, she starts forming a great bond with Lu Si Cheng. Their love story slowly starts off as they realize their feeling for each other.

The adaptations of the drama from webtoons are quite on-trend these days. And falling into your smile joins the same league. The drama was actually adapted from the web novel “You’re Beautiful When You Smile” by Qing Mei. The drama has a total of 31 episodes, with the duration of each episode being approximately 45mins. One more good news for the fans here is the drama airs all the days of a week, from Monday to Sunday. With the airing of the 31st episode, the drama will go off the air on 15th July 2021.

Also Read: Who is Sofia Vergara Dating in 2021? The Famous Actress’ Love Interests

Preview: Falling Into Your Smile Episode 17

Falling Into Your Smile episode 17 preview is already out. The episode will start off from where it left off in the last episode and will take the story one step further. The preview below shows us exactly what can we as viewers expect from the upcoming episode overall. We will get to see some more romance between Lu Si Cheng and Tong Yao as their relationship gradually grows stronger. While Lu Si Cheng takes one step ahead and shows his emotions publically now, it surprises everyone, including Tong Yao herself. The drama can also be watched easily on the popular online streaming site Viki along with subtitles. And the genres of the drama include comedy, romance, youth, and life.

Also Read: How To Watch ‘ Falling Into Your Smile’ & Episode Schedule