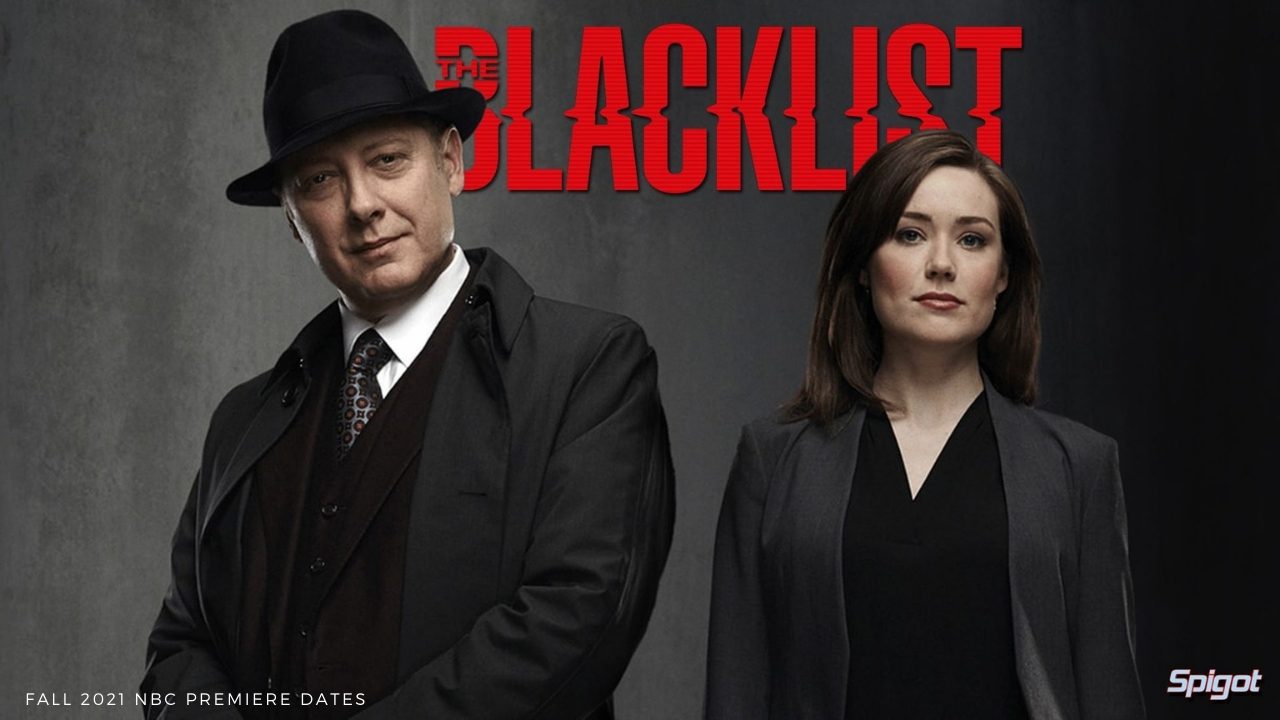 This article lists the Fall 2021 NBC show premiere dates. Last year was pretty much all about experiencing the quarantine life. Individuals and enterprises were all required to alter their needs. People are just wondering about the ways to spend the rest of their days. Additionally, Many expected shows and movies were shut down because of the pandemic. But it’s not like we don’t have anything to watch. Thus, Every person waits for their favorite season, and NBC is coming forward with its shows. It is a National Broadcasting Company. A commercial English language television broadcasting platform, and it will surely put forward the ‘Fall Premiere Dates for 2021’. Here is a list of upcoming shows, NBC premiere dates for you to binge-watch at your quarantine!.

Like the world itself, everything is expanding and growing at a very fast pace. Hence, streaming shows have become a personal thing. Our experience shapes these upcoming shows, particularly through our tastes. Apart from every season, Fall might be the most anticipated one, where people wait for the schedule, which might include the ones we had our attention to all along. Some won’t be as assuring as we want it to be, but some of them will be on our list of personal favorites.

The NFL season will officially begin on September 9 with a match between the Dallas Cowboys and the Super Bowl Champions at Raymond James Stadium. It will begin around 7 p.m. ET. On NBC. There will be a 17 game schedule featuring an enhanced gaming schedule. The timing for the show will be 8:20 p.m. ET. On September 12, NBC Sports will stream the NFL Sunday night football at 8:20 p.m.

The Voice is a reality talent show. It’s the 21’st season of The Voice, and it will be premiered on September 20, 2021, at 8 p.m. on NBC. Celebrities like Kelly Clarkson, Blake Shelton, and John Legend will be the judges. Apart from this, Ariana Grande is replacing Nick Jonas. The series is about the four-panel coaches who’ll assess the performances of the contestants.

Ordinary Joe is an American Drama and television series that will be premiered On September 20, 2021, at 10 p.m. on NBC. Joe Kimbreau’s life is divided into three worlds. He takes up a life-changing decision—one as a musician that he always wanted to be. Second, as a police officer, that his father wanted for him and also as a nurse after he’s married to his lover.

New Amsterdam is a Medical Drama. Dr. Max Goodwin is a medical director who sets out to change the neglected treatments, facilities, and methods used to treat the patients in one of the oldest hospitals of America. There are three seasons of this Medical Drama. The third season was released on March 2, 2021. Moreover, the fourth season is releasing on September 21, 2021, at 10 p.m.

Chicago Med is a medical drama. This drama focuses on doctors and nurses working together to save lives. There are six seasons, and the 7th premieres on September 22, 2021, at 8 p.m.

Chicago Fire focuses on firefighters and paramedics working together to save lives. Furthermore, this drama depicts their issues. However, they choose their work over their problems. The 10th season is releasing on the same date at 9 p.m.

Chicago PD is about Detective Sergeant Hank Voight and his intelligence unit to bring out criminals in the light by providing justice to the good ones. Moreover, The ninth season will be released on September 22, 2021, at 10 p.m.

This drama focuses on sexually-oriented crime. The detectives of the Special Victim Unit investigate the crimes. It’s about the dark side of the New York Underworld. The 23rd season is scheduled to premiere on September 23, 2021.

Detective Elliot Stabler, a former member of the Special Victims Unit and his partner of Olivia Benson, return to battle organized crime after experiencing a personal loss. The second season is releasing on the same date at 10 p.m.

Dateline is a weekly American Television reality and legal show. It focuses completely on true crime stories. They even had their special series – To Catch A Predator which focused on people who lure young children into sexual and criminal activities. It will be released on September 24 at 9 p.m.

La Brea is an upcoming American television drama about a massive hole opening up in the middle of Los Angeles, which pulls in the buildings and people. Moreover, Those who end up going into it have no other choice than to survive. It will premiere on September 28 at 9 p.m.

The Blacklist is an American crime thriller television series. The story is about Raymond Reddington, a navy officer who becomes a high-profile criminal and surrenders to give information about the most absurd criminal acts. However, in exchange, he needs immunity from the prosecution. After killing one suspect, it is revealed that there are more global criminals. Each episode is about killing one criminal from the list daily. Reddington helps them to find the suspect. It was first released on September 23, 2013. The latest season will premiere on October 21, 2021.

Lauren London Boyfriend: Who is the Actress Dating in 2021?