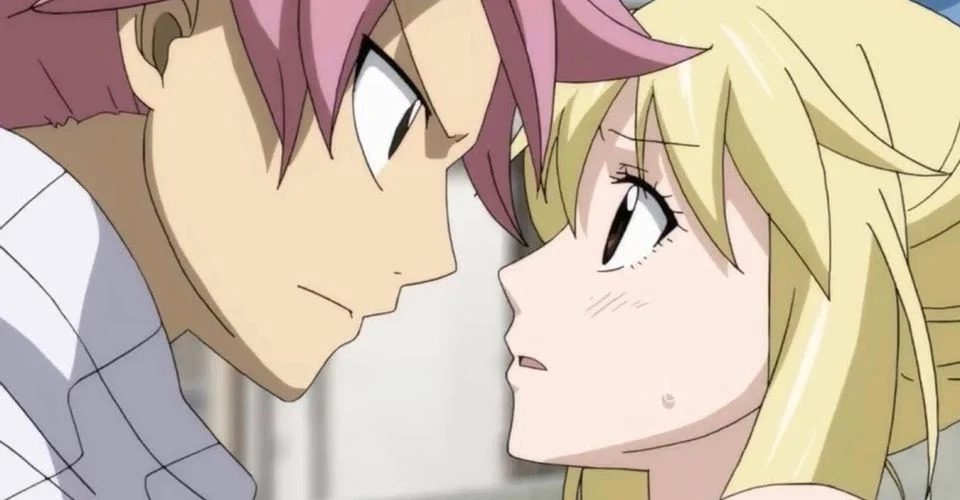 Natsu and Lucy end up together

Natsu is the main protagonist of Fairy Tail. Natsu and Lucy share one of the closest relationships among the members of the Fairy Tail, which makes everyone in Fairy Tail wonder If Natsu and Lucy would end up together. Fairy Tail was written by Hiro Mashima, and it was animated by A-1 Pictures and aired till 175 Episodes. After that, it was animated by A-1 Pictures and Bridge. Fairy Tail was first broadcast in Tokyo from October 12, 2009 – March 3, 2013. It later continued its run from April 5, 2014, to March 26, 2016. Fairy Tail has a total of 9 seasons. The 9th season was billed as the final season in 2019. The manga fans are looking forward to the 10th season, but unfortunately, there won’t be a tenth season.

One of the reasons why Fairy Tail is so popular is because its plot is everything but boring. As we move forward, the plots just keep getting better and better. It keeps exceeding your expectations. Fairy Tail is one of those shows that will make you laugh like crazy and cry way too much. Fairy Tail exhibit a strong bond between all the characters, which makes the anime even more special. They are willing to do anything to protect each other. Fights are also top-notch in Fairy Tail which is considered among the best fights in the Shounen genre.

Did Lucy and Natsu end up together?

Natsu and Lucy share one of the closest relationships among all of Fairy Tail’s characters. Lucy and Natsu share an unbreakable bond and immensely trust each other lucy jumped from Phantom Lord’s sky prison, knowing Natsu will be there to catch him. If the situation calls for it, they are ready to do anything to protect each other. Natsu grew emotionally attached to Lucy, and he does everything to keep her happy. As for when did Natsu and Lucy got together, their relationship took a huge step, especially from Natsu’s side in The Tenrou Island arc. In episode 122, Natsu realizes he is in love with Lucy. 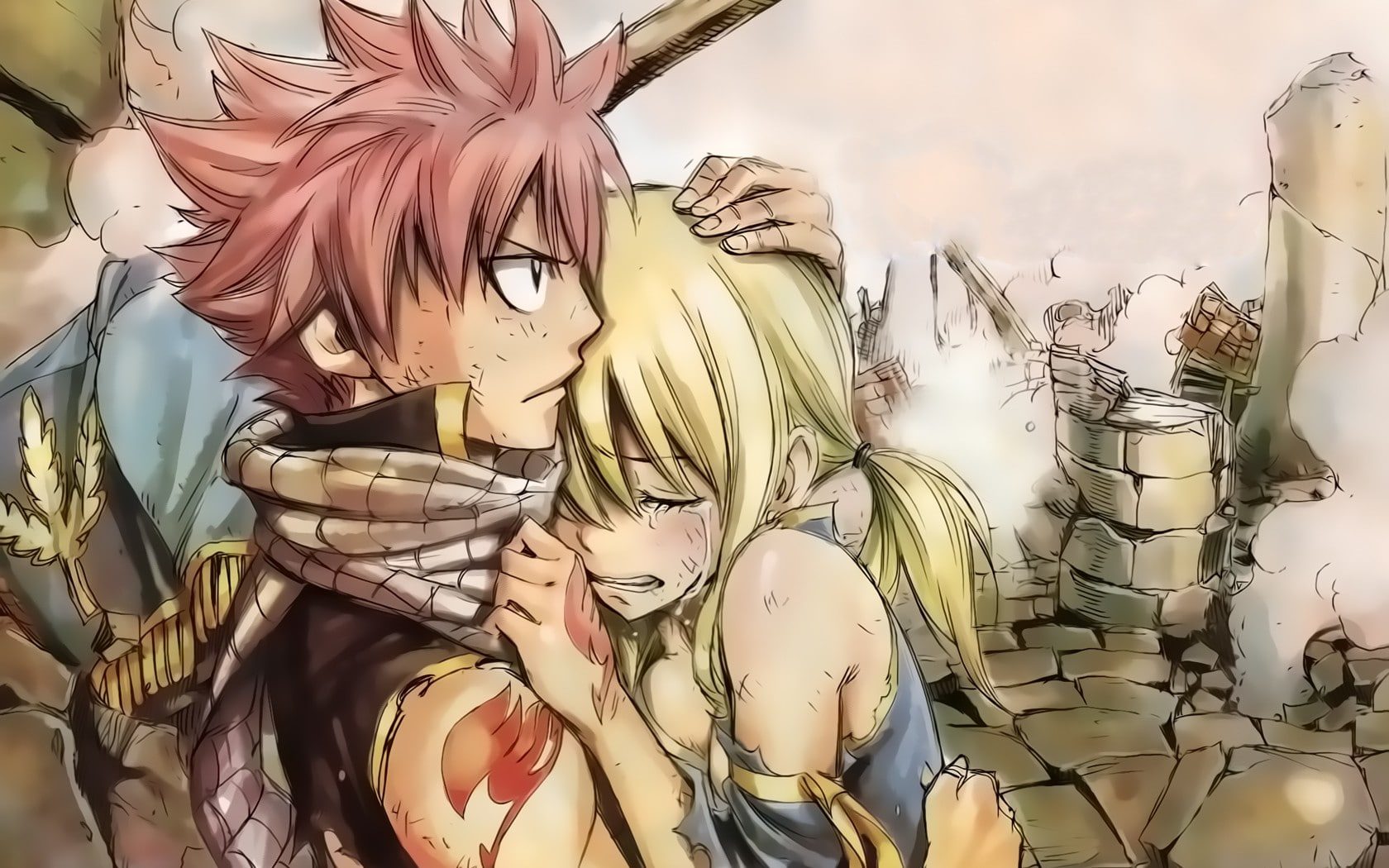 While Lucy gets annoyed by Natsu’s impulsive and destructive nature, she is also greatly amused by his childish antics, finding it to be quite adorable. Their relationship is no secret to their enemies in Fairy Tails verse as well, such as Kain, who stated they better not be “Cuddling and making out on the battlefield”. Lucy and Natsu are one of the best couples in Fairy Tail verse, in my opinion. to know more about their relationship and their ups down watch Fairy Tail

Natsu Dragneel is a wizard in the Fairy Tail guild and a member of Team Natsu. Natsu is the younger brother of Zeref Dragneel, having died 400 years ago, being subsequently revived as his brother’s most powerful Etherious. Natsu is also considered among the 5 Dragon Slayers who were sent to the future from 400 years ago with the additional purpose of providing assistance in taking down Acnologia. 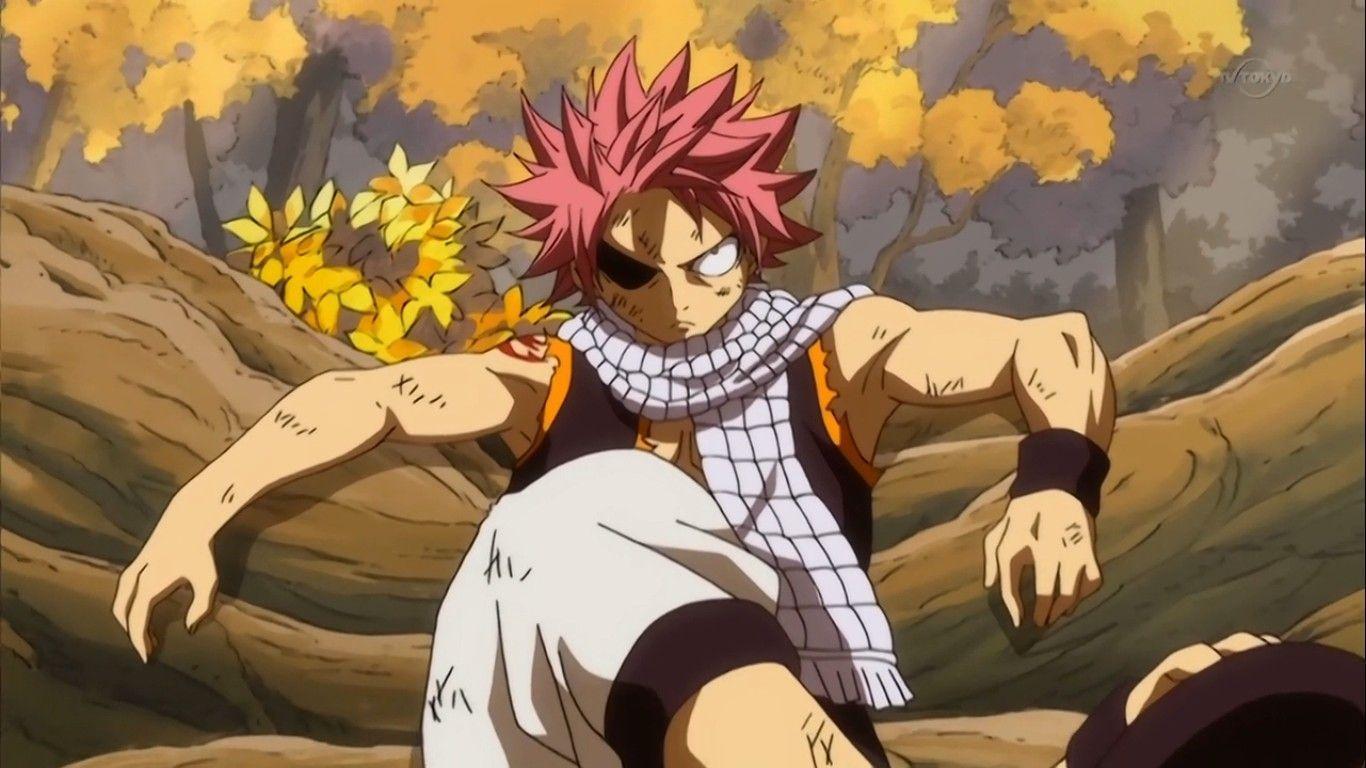 Considering everything, Natsu is carefree, reckless, and dense in nature. Despite his constant brawls with his teammates, he is incredibly loyal and willing to go down fighting in order to protect his friends. Natsu believes in tackling problems with the “Hands Down” approach, which means his solution most often involves violence. Natsu rarely shows any perverse tendencies. There have been only two such instances in Fairy Tail where Natsu displayed such tendencies.

The First was shown when before Grand Magic Games when he was trying to peek in the Women’s bathroom along with his fellow mates, and The Second was shown when Lucy comes crashing into Natsu completely nude, and he stares at her naked body, even groping her breasts for a moment. As a dragon slayer, Natsu suffers from motion sickness, due to which he becomes when he is on any mode of transportation or even when a human is carrying him as it was seen when Lucy carried Natsu.

Lucy Heartfilia is a celestial wizard of the Fairy Tail guild, where she is a member of Natsu’s team. She often gets freaked out at her guildmate’s silliness. Unlike her fellow guildmates and her love interest Natsu she doesn’t get very excited about fighting and is not quick to resort to fighting as a solution. 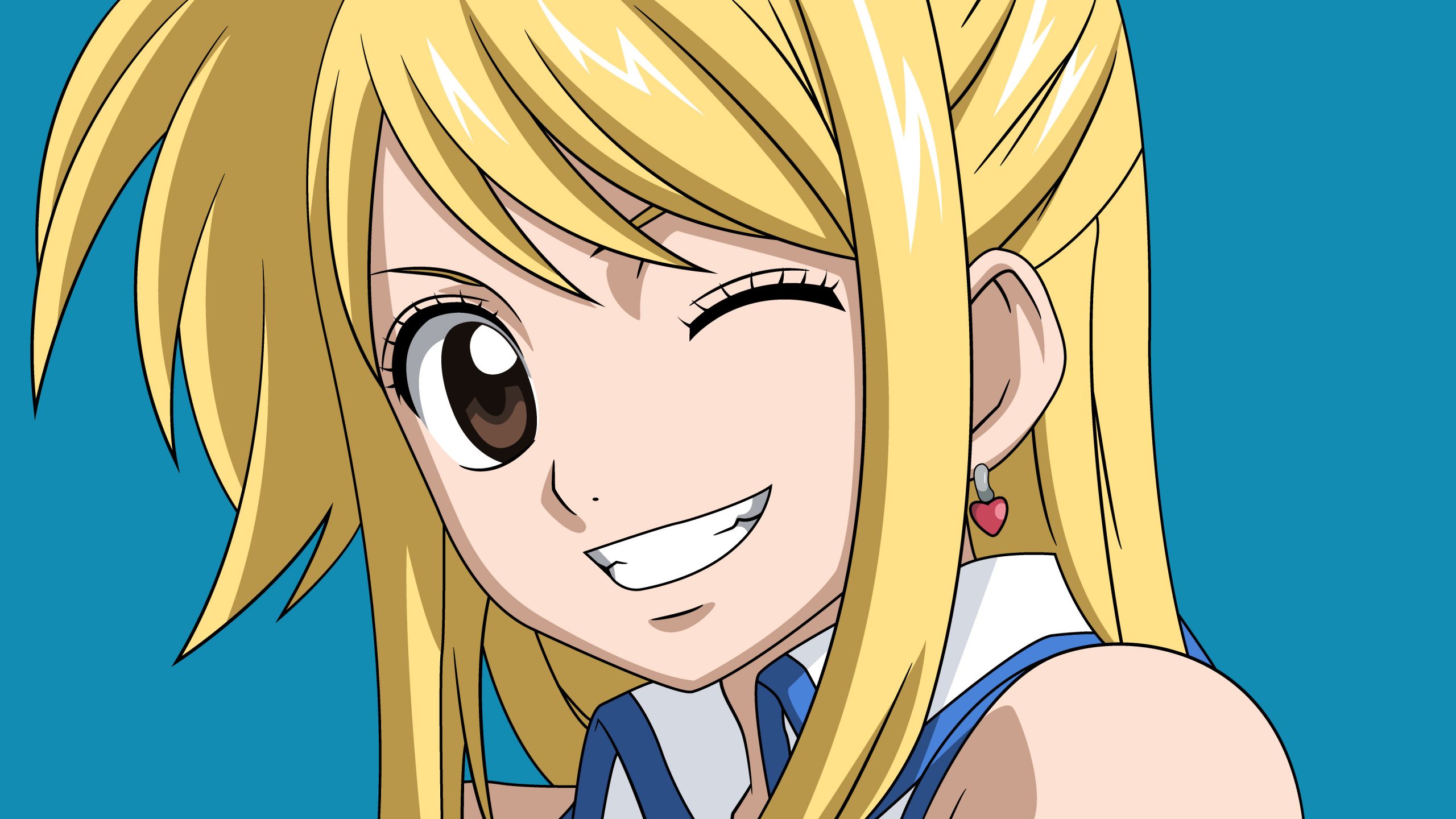 Lucy was born into once extremely wealthy and powerful Heartfilia family. Her parents were originally part of the merchant’s guild “Love & Lucky”. Her parents chose her name when they noticed their sign of the guild was missing “K” and instead read “Love and Lucy” it made an impression on them, and they decided to name their daughter Lucy.

You can watch Fairy Tail on Netflix and Crunchyroll.

Also Read: What anime is Killua Zoldyck from? Everything about the Overpowered Character from HxH 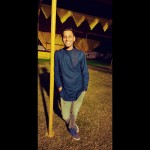