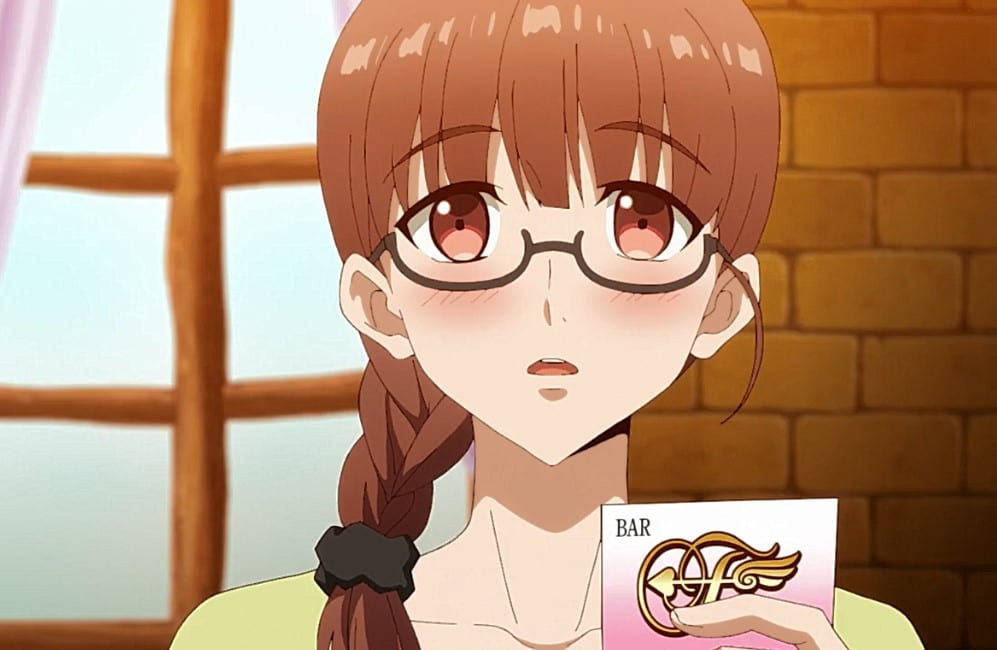 The boys continue with their missions entrusted to them by the Queen. They welcome everyone at Bar F. Takara spent some quality time with a mysterious girl in a hotel. He hides it from the other boys. He realizes that they are not supposed to fall in love with the opposite gender. They are heroes who don’t have to get their bodies dirty by touching or kissing a woman.

Later Takara has flashbacks of when he last met with her mother. That day his mother told him to live no matter what it takes, and he must succeed his father. Before she passed away, she told Takara to restore the Metallum Clan. In the present day, Takara is playing with one of the cats that are being cocky. He told the cat that platitudes don’t put food on the table. The episode is titled Taboo No 5: Lust. Let’s find more about Takara and Bar F boys below.

Junko is worried that every day in the morning, they have to eat curry. Homura comments that he is tired of eating this. Junko told Takara to feed them something new. Ranmaru suggests that if they are sick of rice, they could eat it with bread. Junko replies that it would not change the taste. He reminds Takara that the Queen has ordered him to do the cooking. Homura told Takara to try improving his cooking skills. They wonder why Takara is feeling sleepy. Junko suspects that maybe he had a nighttime outing.

In the afternoon, Hojo communicates with Takara from the other side of the world. Hojo asks him if he has found any clues regarding Sirus. Takara reveals that Sirus is propagating wicked souls. Hojo told him to find Sirus and cause him to ascend. Takara reveals that there are many wicked souls from the other world. Tracking the Sirus won’t be easy. Queen asks Takara if he is obeying Ten Laws. Takara replies that he is obeying them. But he realizes that last night he spent a night with a girl.

Queen told him not to hide anything from her. Takara replies that he will never do that, and he talks about Ranamaru. Hojo asks Takara if he is still interested in restoring the Metallun Clan. Takara replies that he has forgotten about that, and he wonders if he still wants to do that. Hojo orders him to shut up and complete his mission. Takara promised that he would get the job done.  He heads to the store after realizing that the boys want him to cook something different. But he is still thinking about cooking a curry. 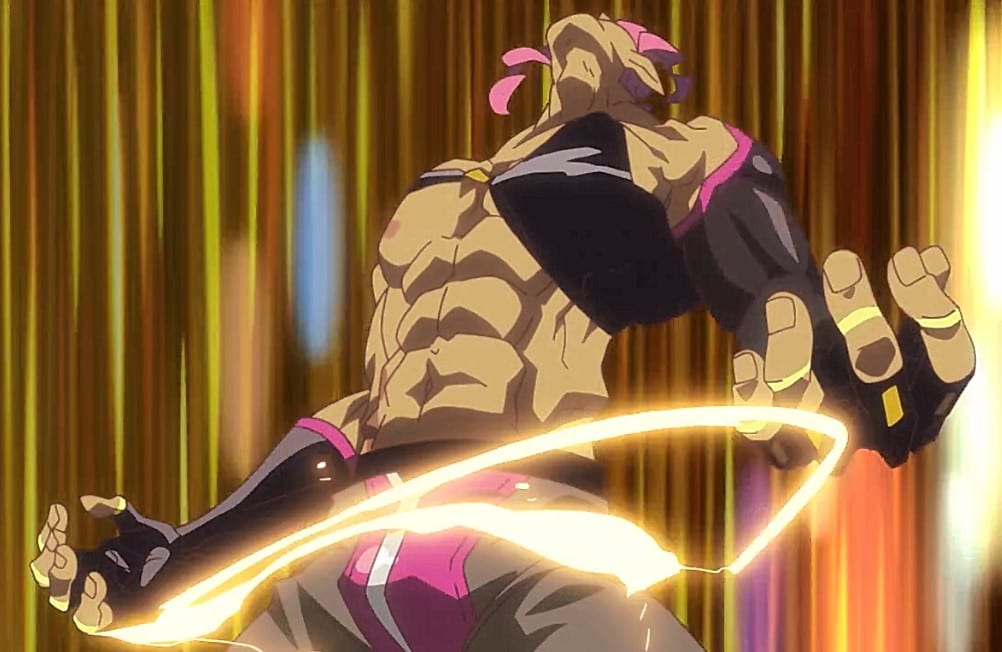 He met with a lady and got attracted to her. Takara notices that the lady is struggling with her father and decides to help her. She asks him what she can do for him. Takara told her to join him on a date. Later he heads with the girls to Bar F and gives her something to eat. He notices that the girl has never tasted delicious food like this. He told her to take her time and enjoy her food without hurrying. The girl reveals that it has been long ever since she enjoyed curry and meat.

He gave the girl a Bar F card written; we’ll save your heart. He told the girl to feel free and call him if she is in trouble. The girl’s face turns red, and he offered her a part-time job. In the evening, Takara told the boys about the girls and that she needs a part-time job. Homura told Takara that he is against the idea since it is dangerous to have a human woman close. Takara comments that they will see what will happen, and he is just trying to befriend humans.

Later they enjoy a different meal cooked by that lady, and they are glad that it is not curry. Homura and Uruu like her cooking and decided to allow her to work for them. Takara heads somewhere with the lady and realizes that he is the legitimate heir to the Metallum Clan and his mother told him before she passed away. He kissed the lady, and he transforms into the fairy of God Takara Advent and gains Love Bedazzling powers since the kiss was a spell. He battles with the guy who was controlling the girl and defeated the guy.

Fairy Ranmaru Episode 6 will release on Thursday, 13 May 2021, at 11:00 PM JST. You can watch Fairy Ranmaru online on Crunchyroll.