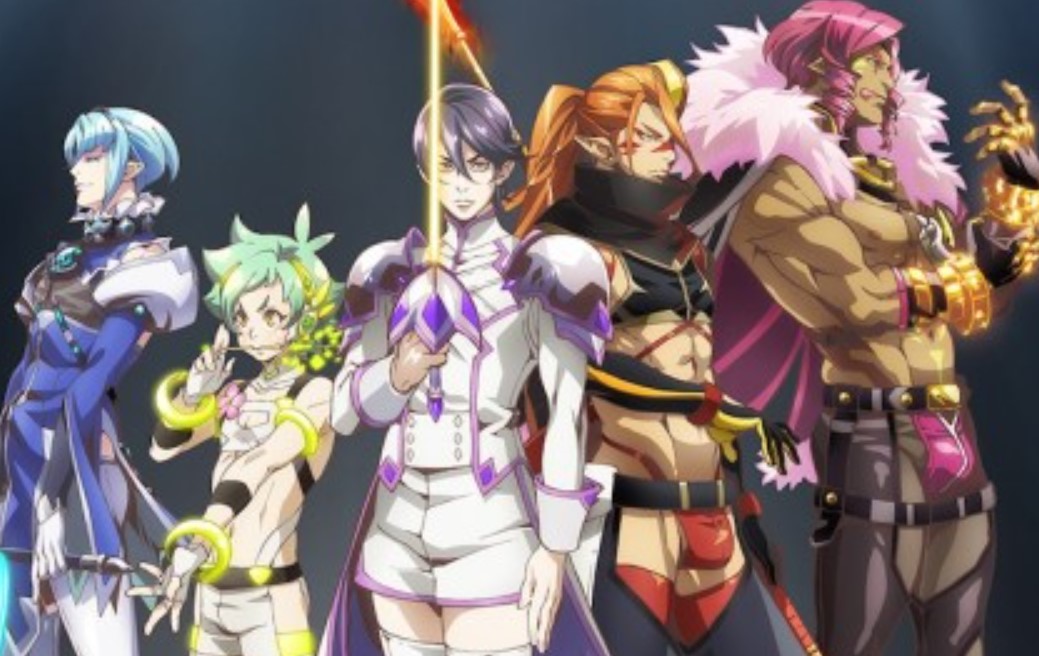 A mysterious man was tired coming out from the battle. He wonders what exactly love is. In this world, it is killed or be killed; there is no such thing as heaven. Once fallen, there is no hope. People are struggling because they believe in the motto in this world. Bar F is created for everyone to stop by, and there is no need to pay money. They only want one thing, which is to take the heart of those who stop by. Fairy Ranmaru is also known as Fairy Ranmaru: Anata no Kokoro Otasuke Shimasu.

The princess summoned a team that consists of one fine young person from each of the clans. From the Ignis Clan, Homura Hoterase is summoned, and Homura comments that he didn’t spend much time in the human world; they must tell him why he is summoned. From the Aqua Clan, Uruu Seiren is summoned and comments that they should conduct themselves properly. From the Arbor Clan, Jyuka Matsuoka is summoned. Jyuka can’t believe that he is one of the chosen ones.

Jyuka looks around him, wondering if his name is called by accident. From the Metallum Clan, Takara Utashiro is summoned. Takara comments that he is always pleased to do work for the queen. He comments that he is sure that they will be compensated. The final member is revealed to be Renmaru Ai from the Lux Clan.

Renmaru bows his head in front of the queen to show respect. He is the one who is sensitive among all the members that have been chosen. Hojo told the members that this is their first meeting, but they must not be surprised if it is awkward. But starting from now they must work together as a family. He told them to complete their missions as a team.

The queen looked at the backed members and told them that she would give them their mission. She told them that they must save as many people as they can and collect the attachment. They both agree and bow their heads, saying as your majesty command. In the morning, the crew enjoys their first breakfast at Bar F. 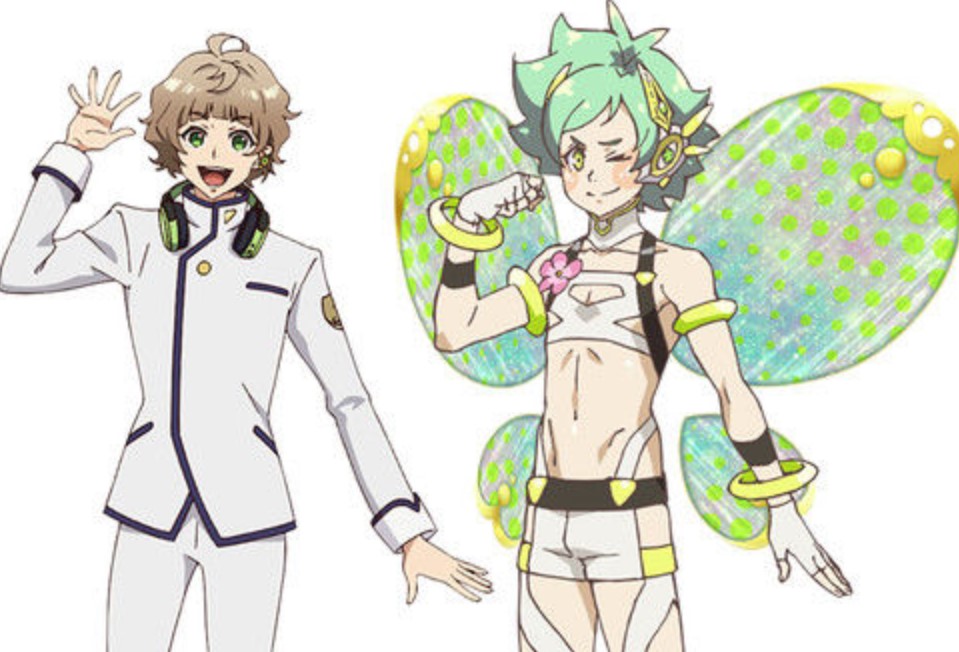 He stops everyone from enjoying the breakfast, and they start to do the Ten Laws of Fairies. They both say that they are forbidden from the following: romance, they must never fall in love with the opposite sex. The second law is wrath; they must never hold feelings of anger and hatred. The third law is envy; they must never desire things that others possess.

After finishing the tenth law, they both enjoy their food. Takara comments that it doesn’t mean that they would die if they break the law. He shows them humans who have broken the ten laws of farries, and they are living in the dark, hiding that they are farries. He gave them the business cards to start with their missions.

Fairy Ranmaru Episode 2 will air on Thursday, 15 April 2021, at 11:00 PM JST. You can watch Fairy Ranmaru online on Crunchyroll.

You can also read about Welcome To Demon School Iruma-Kun Season 2 Episode: 1 Preview And Where To Watch.