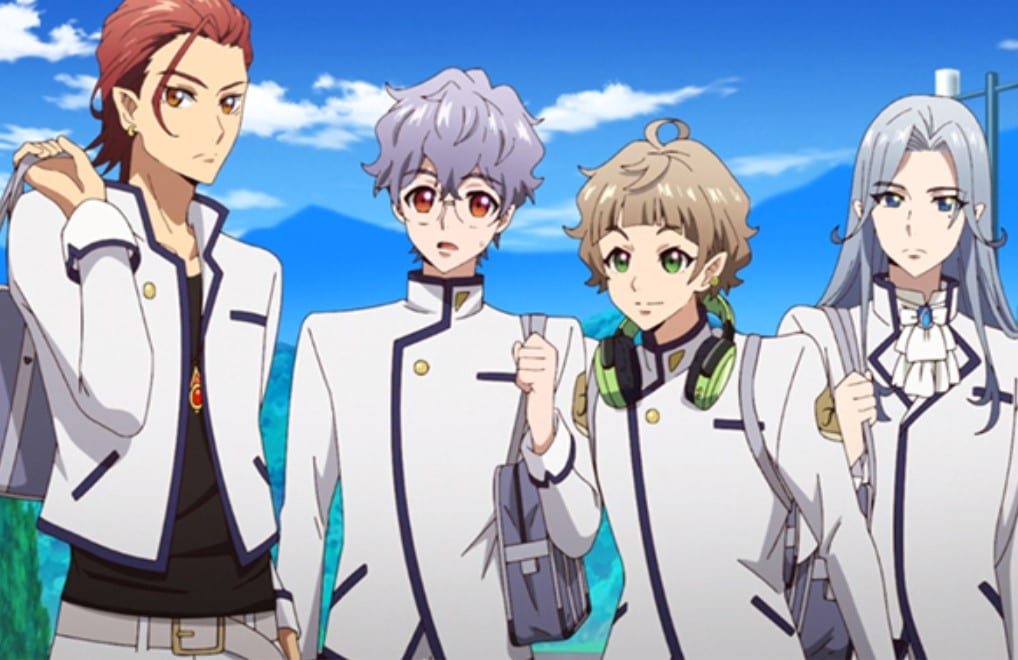 In the morning, Queen communicates with Takara, asking him why it takes him so long to find Sirius. Takara replies that he finds it hard to make time when there are collecting wicked souls. Queen asks Takara if his out to women is not delaying him to complete the mission. Takara replies that Queen must forget about that idea since he knows why she sent him on earth. Queen comments that she hopes Takara is not drinking and smoking. Fairy Ranmaru will conclude its episode finale next week.

Takara realizes that Bar F boys have to follow the rules and the Ten Commandments. Takara told the Queen that he would never disobey her laws or do anything against the Ten Commandments. Queen reminds Takara about the unique mission that she has given to him, and if he does anything dealing with the Fairykind, he will get punished. Takara promised the Queen that nothing of that sort would happen. Hojo comments that Takara has a sharp tongue makes anyone believe the word coming out of his mouth.

Hojo said he is glad that Takara approaches his missions with a calmness that borders on cruelty, and emotions will never sway him. Meanwhile, in the real world, Takara is thinking about assignments and calls up someone. Takara told that someone to meet with him on a weekend if free. Queen told Hojo that Takara resembles his father, and they traveled on the same boat of life. Hojo realizes that Takar’s father’s action led him to an early grave. Queen reveals that the death of Takara’s father eroded the foundation of the fairy world. Hojo comments that he will make sure the past won’t repeat.

In the evening, Takara travels alone and recalls the first time he met with the Boss with money. That day Takara serves the Boss, and two ladies are comforting that Boss notice that Boss resembles Takara. The ladies ask Boss if that cute kid is his son, and Boss said no. The Boss reveals that this kid is the son of the dear old Boss that he served. He also shows that Takara’s father is the one who got him sent to the earth to complete tasks, but he ended up as a crooked lawyer. The ladies wonders if Takra is a fairy, too.

Boss told the ladies not to talk about that since Takara has not fallen yet, and the boy-Takara is still 100% on the ins. Takara listened to the truth about his father’s life, and Boss comments that he will show Takara how to make his way in this world. Takara grew up with Boss learning everything and get a Ph.D. of toying with the ladies. In his teenage, Takara realizes that someday he has to revive the Mettallum Clan. In the present day, Takara realizes that he has been doing everything that humans are doing.

He realizes that he has planted much seed out there. As a result, his legacy and Metallum Clan live on even after his death. Takara saw a hottie passing the road and almost knock that hottie by his car. It seems as if the lady was running away from something. Takara notices that the lady is half-naked after the vehicle stopped. 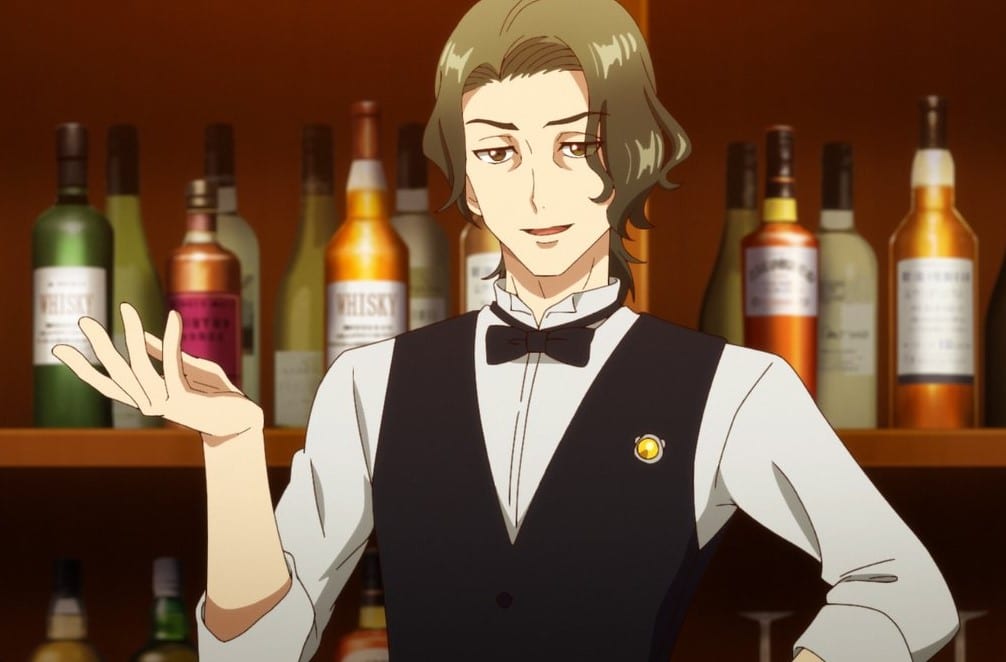 Takara gets out of the car and notices that his body can’t resist this hottie. The lady looks at him, but he tried to be gentle and told the lady why she is eager to throw herself at him. The lady got up and told Takara that he pulled the oldest line from the book, and it is the stupidest thing she has ever heard. Takeru gets up and thinks that the lady is trying to be hard to get types. The lady stood up and looks away with the hope that this guy might impress her. Takara took a Bar F card and hand to the lady like a real gentleman.

The lady reads that ”We’ll Save Your Heart” and wonders what does that means. Takara wanted to say something, and the lady pulls the Bar F card with force. Takara can’t believe that those words have touched the lady and make her pull the card in that manner. Then, the lady told Takara to take her to the man she loves most in this world. Takara smiles, and the lady realizes that the man might be this guy standing in front of her. The next day in the morning, Takara traveled with the lady and find that the lady has a son.

The lady shows his son to Takara, shocked, and realizes that her son is too young for this lady to be rooming in the streets half-naked. Takara comments that he can’t compete, and the lady said his son is still feverish. Later Takara finds that the lady does half-naked stripping to earn a living. The lady gave Takara a performance of his life her life. Takara helps the lady get rid of her problems and defeated the Boss using the lady to make money. After thrashing that Boss, the lady gets back to her everyday life.