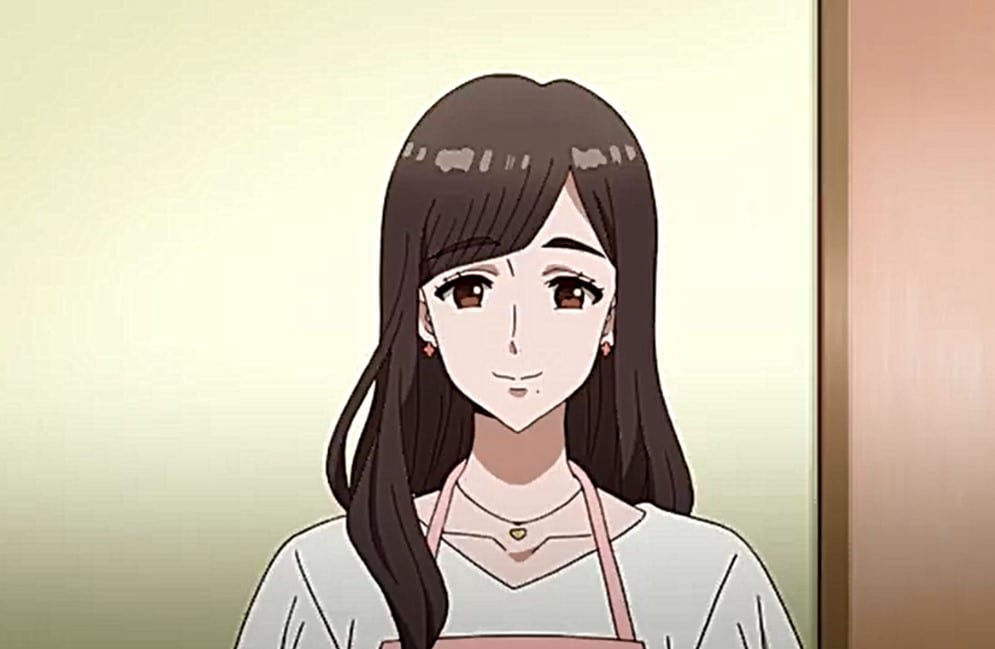 Uruu is busy painting early in the morning, and he recalls the last time he talks with his mother. That day Urru went to his mother’s room to show his mother his painting that took first place in the painting competition. Surprisingly Urru didn’t get the reply he wishes from his mother. Instead, he saw his mother floating in mid-air, and Urru wonders what is happening to his mother. Urru’s mother died in front of his son, who notices that when a glass hits the ground.

In the present day, Urru tried to draw the last painting that he always wanted to show his mother. He comments that the world is beautiful. Urru realizes that he has to protect everything that is inside this world. Later the boys arrive at Bar F, and Juko comments that they are back. Urru is surprised to see Homura sitting on a chair, and he realizes that the last time he remembers that Homura was recovering from the Otherside. Juko asks Homura if he is better, and Homura replies yes.

Homura is reading the article about a new hot trending manga about to get adapted to anime. Ranmaru comments that it is good to have Homura back. Juko adds that the anime is back on track after witnessing that Homura is hiding the article about the trending manga called The Fairy Homura. Urru realizes that his rivalry is back and decided to roast Homura. He comments that Homura hesitates when it is his time to die. Homura wanted to fight back, and Juko told Humra to show respect to Urru.

Juko reveals that Urru is the one who saved Homura. Homura can’t believe that his rival has saved him, and the guy is one step ahead of him. Urru smiles after realizing that he is ahead of Homura. He told Homura that he kept him so that Homura can see him shining ahead of him. Urru reveals that he is the only boy in Bar F boys that is allowed to kill Homura. Homura tries to quarrel with Urru, but he realizes that he has not fully recovered. Urru is glad that he will get more chances if teasing Homura at this stage.

Meanwhile, in the other world, Hojo told the Queen that Homura has recovered. But Homura won’t return to the field so soon. The Queen enjoys playing games, and she is pleased that one of her boys is back in action. Meanwhile, a young girl saw her mom cheating with another man. The girl heads to the park and tries to paint on something. Unfortunately, the girl got distracted thinking about what she saw her mother doing. She decides to give up on painting, but she saw Urru painting something nearby. 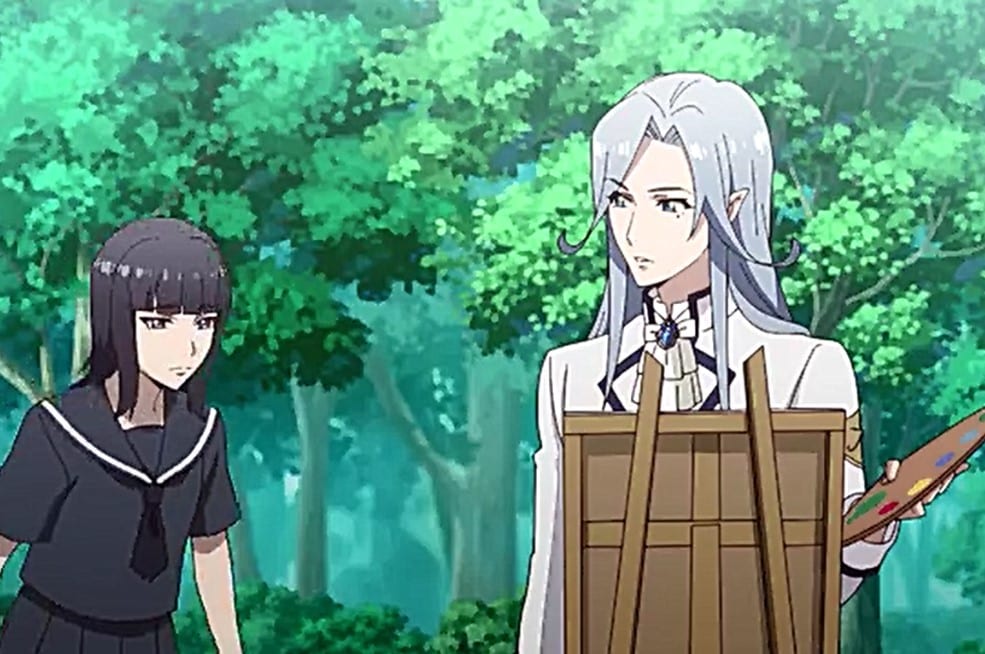 The girl approaches Urru, who destroyed a beautiful painting. She asks him why he crushed such a beautiful picture. The two began talking about their paints and the difference between the painting. Urru told the girl that her painting is a perfect recreation of the scene as she filtered through her heart and said to the girl that she has an honest heart. The girl replies that everything is a lie, and Uruu notices that the girl is bothered by something and gives her a Bar F card.

The girl noticed that the card has a message: ”We’ll Save Your Heart.” She comments that she is definitely beyond saving. Later in the evening, Brika’s husband came home after Brika. That girl from the afternoon realizes that Brika is cheating on her father. She got furious and almost spilled the beans. The girl realizes that Brika is seeing her teacher in private. The next day in the morning, the girl went to the same spot and met with Urru.

She told Urru that her mother is cheating on her father. The girl said the other man is destroying her family. Urru realizes that cheating has happened in his mother’s life, and she ends up dying. He remembers that day when he receives news that his mother got exploited by the Ignis Clan hoodlum. Urru hated the Ignis Clan from that day, and he hates Homura since Homura is from the Ignis Clan. Later Homura met with Urru, and Urru told him about everything. Homura consoles Urru who shed tears.