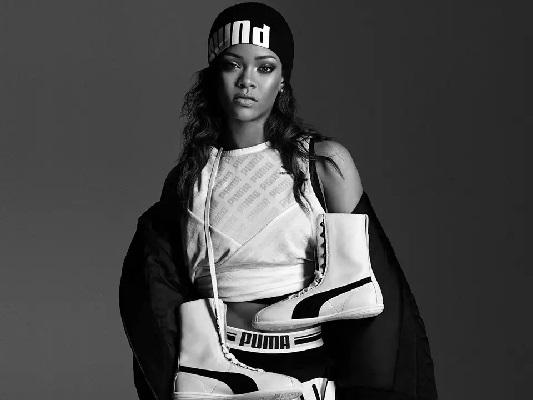 Robyn Rihanna Fenty, commonly known as Rihanna, is a singer born in Saint Michael, Barbados, on February 20, 1988. Who does not know this talented singer, entrepreneur, artist, and songwriter? Her songs are probably a huge part of Gen Z’s childhood at this point. Her distinctive voice and calm but mysterious presence on stage when singing is also enchanting. This makes her different from any other artist in the industry.

For years, we always feel like we already know about Rihanna well. But do you know that there is Rihanna day in Barbados which is made to honor her legacy? If not, you have come to the right place because we are about to break down some great facts and secrets about the life of the icon, Rihanna. Be sure to check them out below.

Most streamed artist on Spotify for a few years 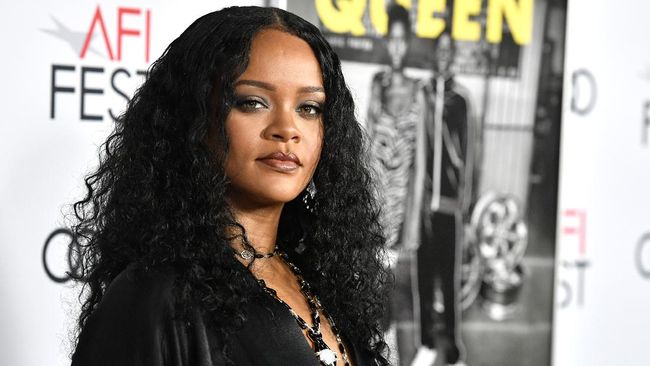 Some musicians entrust their album to the song streaming system. Every year, Spotify also ranks the most-listened streamed female singers to International Women’s Day. Rihanna was at the top of the list. for three consecutive years until her record was broken by Ariana Grande in 2020.

Variety reported that the singer of ‘Umbrella’ became the musician whose song was streamed the most by Spotify subscribers in the world. This is Rihanna’s third consecutive year topping the list.

The flagship song that made Rihanna popular is her collaboration with Eminem, The Monster, which was out a few years ago. The song has more than 200 million streamers on Spotify. The audience imbalance between male and female.

However, when viewed only by female listeners, Rihanna is no longer in the lead. Beyonce’s feminist songs such as Run the World (Girls),’ Single Ladies (Put a Ring on It),’ ‘Flawless,’ and ‘Pretty Hurts’ are the ones that excel from Rihanna. Beyonce has become the most-watched singer streamed by female Spotify listeners in the world.

Under Queen Bey, there is Katy Perry, followed by Lana Del Rey. Meanwhile, Rihanna, among female music lovers, has fallen to the fourth position.

I broke up with an Arabian billionaire 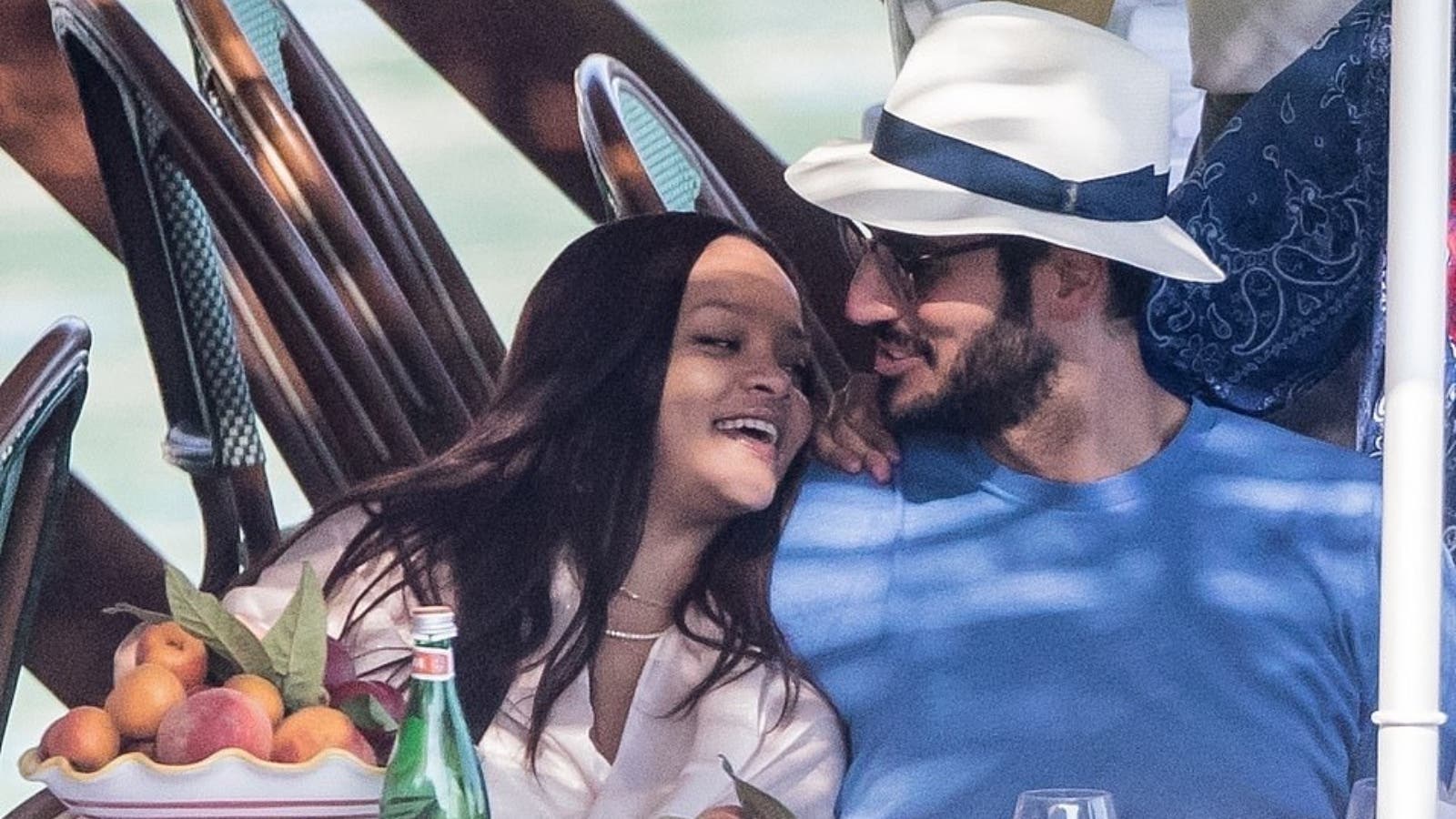 The singer of the song Where Have You Been reportedly separated after having been in love for the past 3 years, reported by US Weekly.

As is known, the two had been together since last June 2017, but nobody knew at the time. Rihanna previously hid her relationship with Hassan Jameel and just went public in an interview in June 2019.

“Only God knows that; we plan, and God will laugh, right?” he said in an interview. She also had expressed her desire to become a mother, aka intending to build a household.

Until now, neither Rihanna nor Hassan Jameel gave an official statement regarding the breakdown of their relationship. 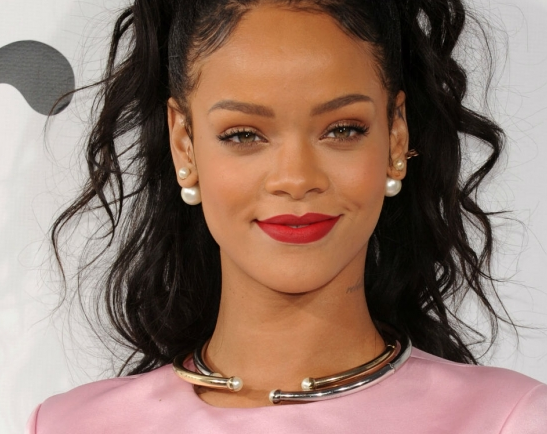 Rihanna at an event

Her amount of wealth surpassed Celine Dion. In the list released by Forbes, Rihanna outperformed the total wealth of Madonna (USD 550 million, Celine Dion (USD 455 million, Beyoncé (USD 420 million, Barbra Streisand (USD 400 million, Taylor Swift (USD365 million, and Lady Gaga and Jennifer Lopez, each of whom has a net worth of USD 150 million. 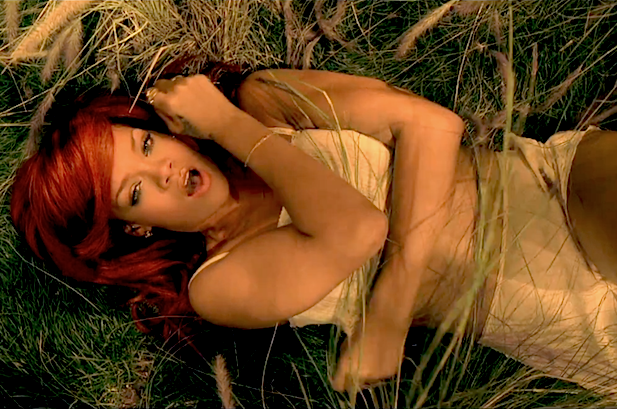 Active in social action. Rihanna is one of the celebrities who regularly engage in various social activities. During the Covid-19 pandemic, Rihanna took part in several fundraising actions. She has donated more than 8 million USD or equivalent to 1.7 million euros. Besides, she also donated 1 million USD for poor families in New York, 2.1 million USD for victims of violence in Los Angeles. And another 5 million USD which was donated through the Clara Lionel Foundation.

In February 2008, the government of Barbados, where Rihanna lives, imposed a national holiday in honor of Rihanna. February 22nd became Rihanna Day even though Rihanna’s birthday fell on the previous two days. As a form of gratitude, he also held a show in Barbados. 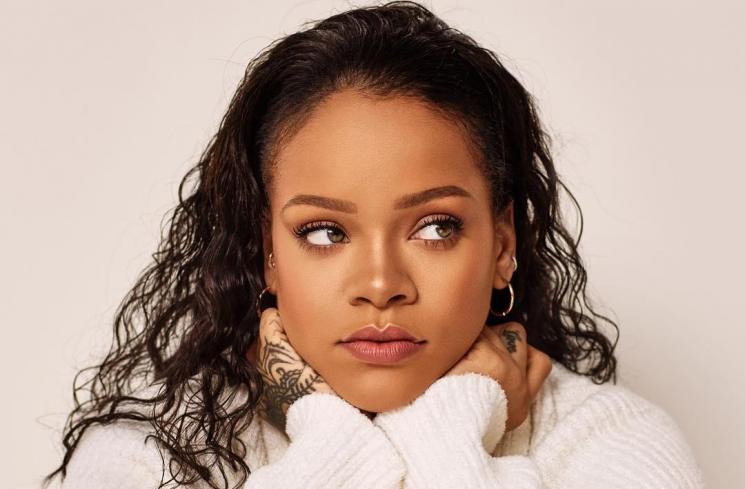 Owns a cosmetics business. Despite the success of her musical career, Rihanna is quite reliable in doing business. Fenty Beauty is a cosmetic brand that she owns with luxury fashion house LVMH. Own a fashion business.

Not only in the cosmetic business, but RiRi also manages the Savage X Fenty fashion line, which produces underwear in collaboration with TechStyle Fashion Group. Had experienced family problems. In the midst of her success, Rihanna also had to struggle to overcome her addicted father and her relationship with Chris Brown. But in the end, she cut her relationship with Chris and leads a fulfilling life without disturbing her growing business.