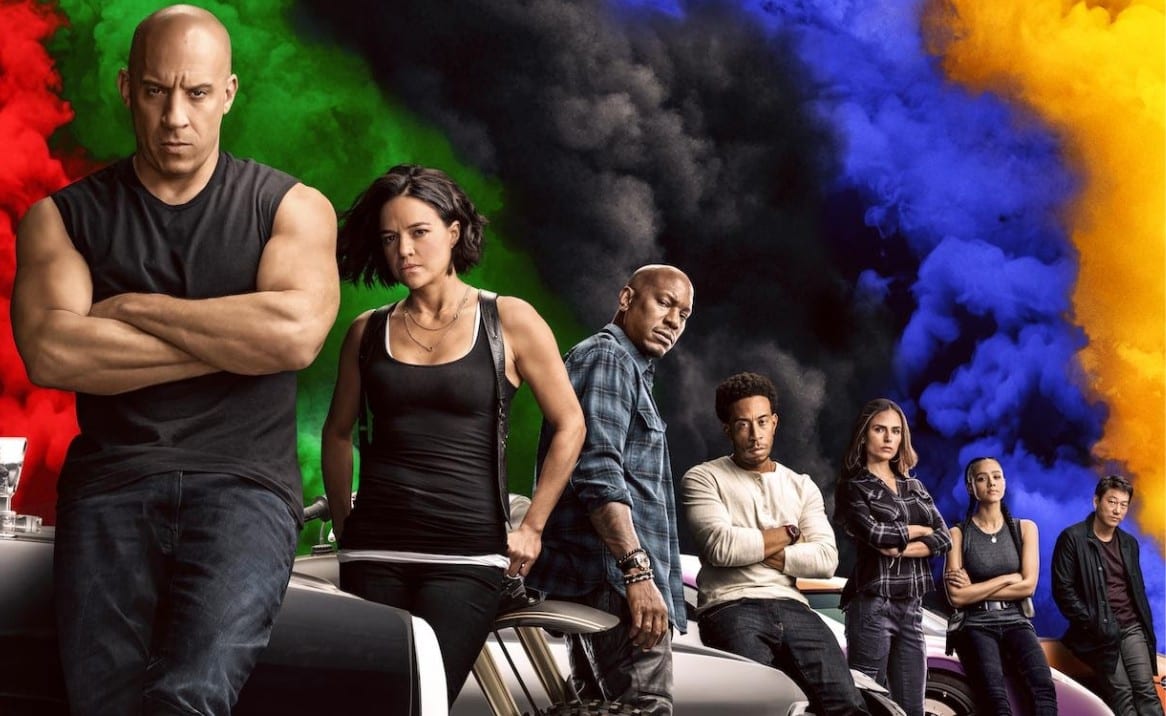 F9 is the latest entry in the ultra-high-octane action extravaganza that is the Fast & Furious franchise. Justin Lin has directed this latest bonkers installment in a series that goes back 20 years. What started as small-time thieves car racing on streets, has now shot off to space. Over the years, with each new sequel, the stakes have gotten higher, stunts have gotten wilder, and the set pieces have gotten crazier. The franchise has upped the ante at every turn and it continues to venture into the bonkers land. The Fast and Furious films don’t tackle the deepest or most provoking subject matter. They revolve around a bunch of friends that their leader Dom Torreto refers to as “family”. The family has seen many new additions over the year and also seen past enemies joining in as well. F9 marks the tenth full-length film in the franchise.

F9 stars Vin Diesel, Michelle Rodriguez, Tyrese Gibson, Ludacris, John Cena, Jordana Brewster, Nathalie Emmanuel, Sung Kang, Michael Rooker, Helen Mirren, Kurt Russell, and Charlize Theron. The big reveal of the movie, what the trailers had already spoiled, is that Han is back. We learn that Han was alive and has been working with Mr. Nobody. The big baddie of the movie is none other than the WWE Champion John Cena. He is kind of a replacement for The Rock’s character of Hobbs. Dwayne now has his separate thing going on with the Hobbs and Shaw spin-offs. The main storyline movies have had The Rock stay away due to bad blood between him and Diesel. It makes sense that his replacement as a big hulking dude will be John Cena. Now before we tell you if there’s any post-credits scene in F9, let’s go through what happens in the movie. 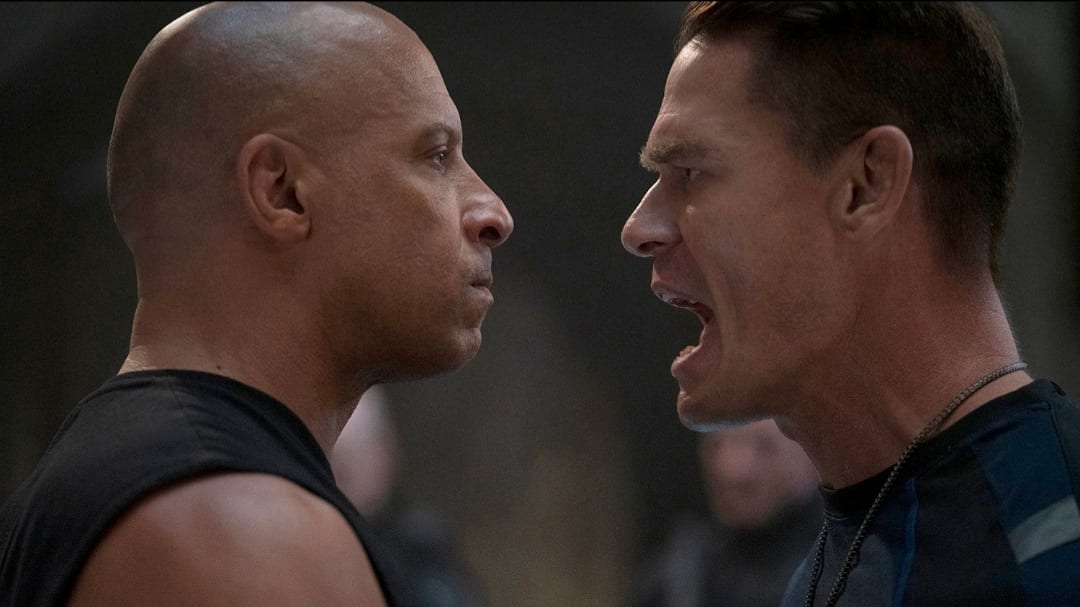 What Is The Film About?

F9 has a new villain in addition to Cipher, the antagonist from the previous film. The film pulls an old trick that’s mostly seen in long-running soap operas. When your franchise has been running for over two decades, you have to wake some characters from the slumber. And sometimes you have to make additions to characters’ backstories. This is what happens in F9 as well. John Cena plays Jakob, the estranged brother of Dom, as we learn at the start of the movie. The movie begins with a flashback to Dom and Jakob’s childhood. Their father, Jack Torreto was a car racer as well. However, when his car crashed and is killed, Dom beats Jack’s rival who was partly responsible for the crash. He also learns that Jakob was also responsible for the death. After defeating him in a race, he forces Jakob to leave the town.

Dom comes out of his retirement life that he’s been living with his wife Letty and son, Brian. The reason for him coming out of retirement — Mr. Nobody’s plane carrying Cipher is crashed. When Don hears the distress signal, he picks up on what is definitely Jakob’s voice. Knowing that Dom and the crew set off for the rescue mission. At the center of the conflict is a device that can hack into any computer weapons system, called Aries. Midway through the mission, the crew learns that Han is still alive. He’s been working for Mr. Nobody, protecting his ward Elle. As it turns out, Elle is key to the device since it requires her DNA to activate. Meanwhile, Jakob, Dom, Otto, and others as well — all start trying their darndest to retrieve the device. The action involves several high-budget sequences, in true F&F fashion. 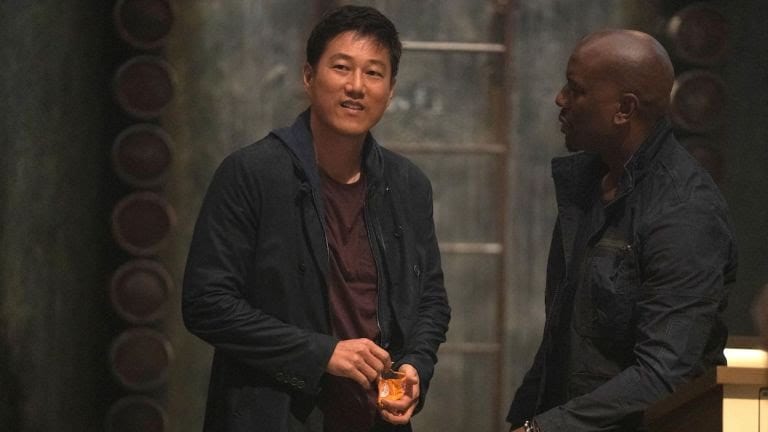 Han returns and joins the crew.

Is There A post-credits Scene in F9? What Is It About?

Yes, there is a post-credits scene at the end of F9. However, F9 doesn’t have a post-credits scene at the very end of credits. It does, however, give the viewers a bit of a peek into Han’s story. Midway through the credits, we see Han rolling up to Deckard Shaw’s door. Seeing Han at his door, Shaw is understandably surprised, before the credits resume rolling. It’ll be interesting how this interaction between the two pans out. We know that the rest of the “family” has already warmed up to Shaw. We might see Han doing the same as well. Well, whatever this confrontation/interaction will entail, we’ll find out in Fast and Furious 10.